Buenos Aires is a pulsating crossover between European and Latin traditions. Let us be your guide to Argentina’s seductive capital with this Buenos Aires guide.

Start your day with a coffee and medialuna (croissant-like pastry) at a traditional café. Cafe Tortoni has been welcoming artists, musicians and writers since 1858. Meet your guide at the Plaza de Mayo, where it all began for Buenos Aires in 1580 when Spanish colonists arrived via the Rio de la Plata. Since the declaration of Argentine independence in 1810, the square has been the city’s cradle for political demonstrations and outpourings of national pride. Spend time admiring its architectural monuments, among them the pink-hued Casa Rosada presidential palace, the Cabildo old city hall and Buenos Aires Metropolitan Cathedral. 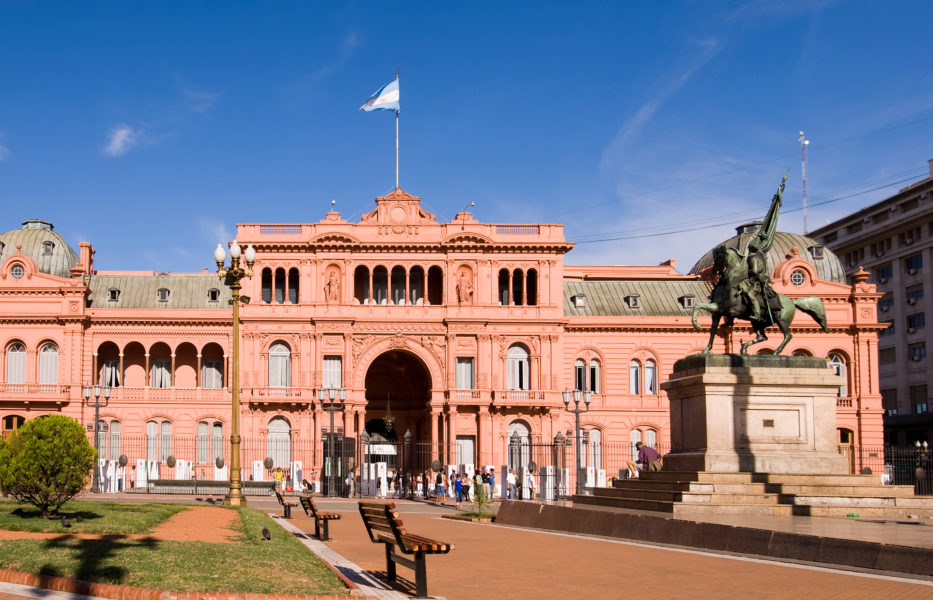 Pretty in pink: the Casa Rosada

Cobblestone streets lead from the main square into the atmospheric barrio of San Telmo. Originally the area was home to dock workers. Aristocratic families gentrified the barrio following the introduction of gaslights and running water in the mid-1800s. Today art studios, antique shops, bookstores and characterful cafes occupy grand European-style buildings. Linger a while at Plaza Dorrego, where dancing couples put on impromptu tango performances. No self-respecting Buenos Aires guide could be complete without a mention of La Boca. Tango culture permeates the air of this colourful and gritty dockside neighbourhood. It’s a little out of the way, so catch a cab. 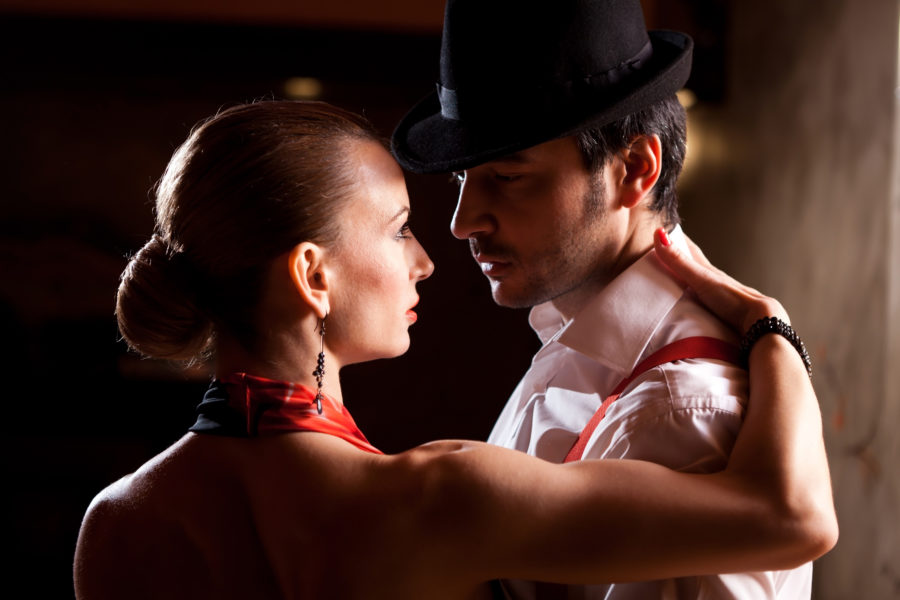 The bohemian charm of the city’s southern neighbourhoods contrasts magnificently with the grandeur of Recoleta. Here, affluent locals live in mansions that could have been transplanted from the upscale arrondissements of Paris. The city’s most notable residents such as Evita are laid to rest in the eerie yet fascinating Recoleta Cemetery. Stop for lunch at Roux whose chef creates a mouthwatering menu inspired by Mediterranean flavours accompanied by wine pairings from the Catena Zapata bodega in Mendoza. Appetite satisfied, stroll through the city’s string of gorgeous parks that run parallel to Avenida Libertador. Art lovers will delight in the collections at the National Museum of Fine Arts, National Museum of Decorative Arts and MALBA contemporary gallery. 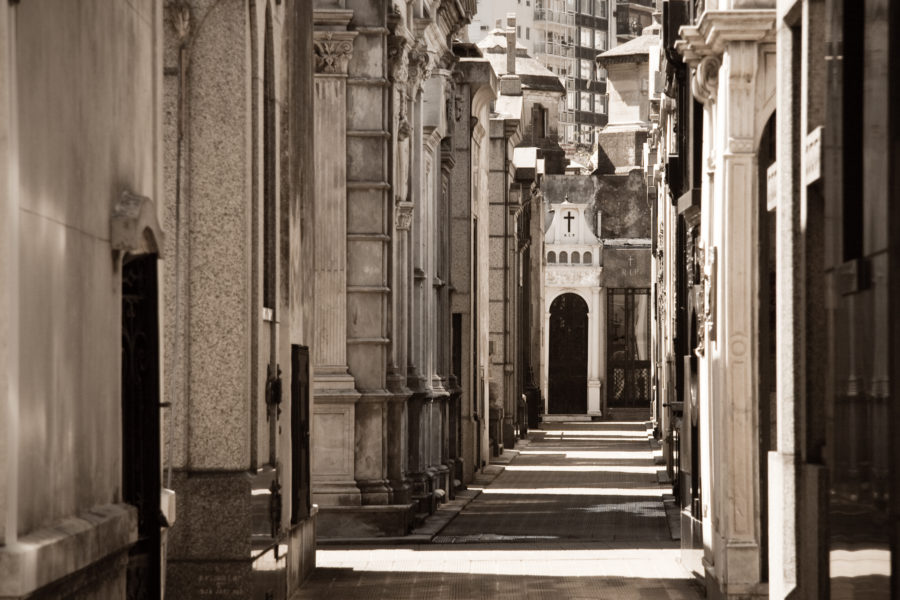 In nearby Palermo Soho, the stores of independent designers rub shoulders with leather goods outlets, luxury fashion retailers and artisanal market stalls. This area, and neighbouring Palermo Hollywood, springs to life in the evening when the after-work crowds fill up the brewpubs, speakeasies and wine bars. With burger joints, noodle bars, parrillas and sushi restaurants, the dining opportunities are endless. Meat lovers won’t want to miss the chance to visit Steaks by Luis, a five course masterclass in beef and wine. If you like to barbecue then Luis, the chef, will gladly talk you through the processes of an Argentine asado. 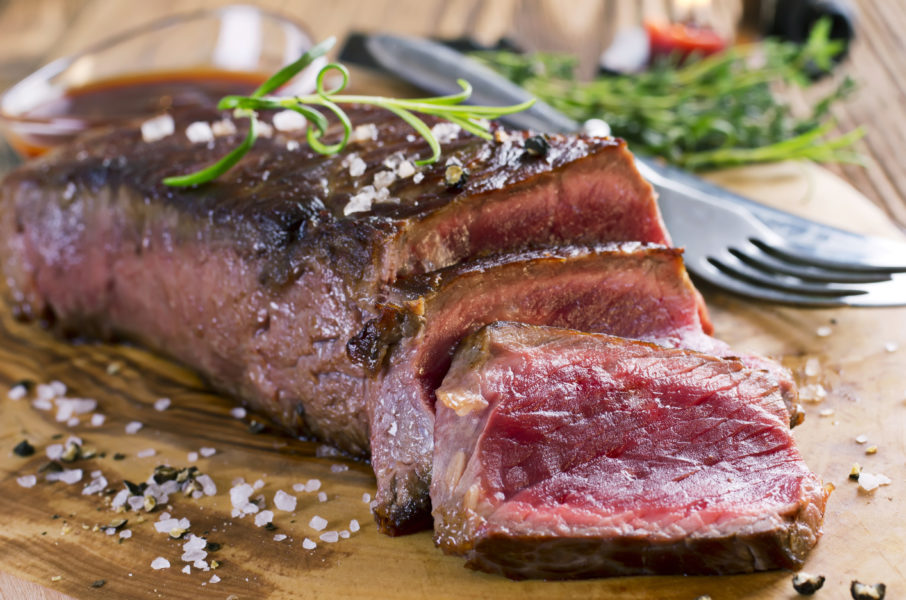 Buenos Aires comes into its own at night and it is customary to make your way to a show at the many venues in the Avenida Corrientes theatre district. The highlight of these is the Teatro Colon, a grandiose venue for ballets, operas and philharmonic orchestras. Catching a performance at this, one of the world’s finest opera houses, is a fitting way to end your day in the city. 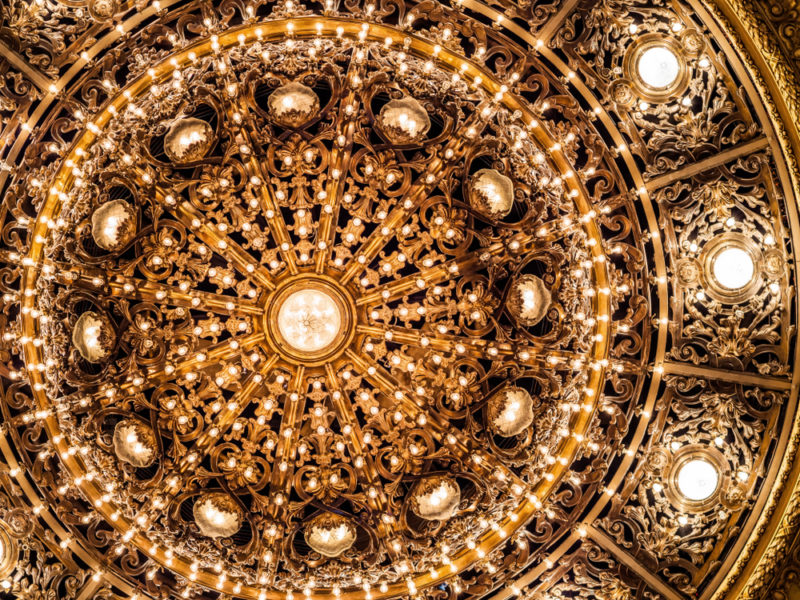 Interested in booking a Buenos Aires city break? Let Mundana help with the arrangements and be sure you won’t miss a thing.