Spain ranks highly when it comes to the number of international visitors received by countries, beaten only by neighbouring France. Though it’s rightly lauded for its beaches, it offers much more than a fly and flop holiday. If you’re keen to find out more about the kinds of experiences you can have, here are a few suggestions to add to your Spanish bucket list.

Underrated Madrid has a clutch of worthy museums. Spend a few days getting to know the Spanish capital and visiting some of its many excellent museums. Probably the most famous is the Museo del Prado. Step through its doors and discover the extensive art collection in part collected by the Spanish Royals. If you can’t tell a Goya from an El Greco, book a knowledgable guide who’ll give you a crash course in Iberian art history. Also take a look at the Museo Thyssen-Bornemisza, housed in the Palacio de Villahermosa diagonally across from the Prado, where you’ll find yet more paintings and works of art. Rounding off any tour should be the Centro de Arte Reina Sofia, famed as the place you’ll find Picasso’s iconic and confronting Guernica. 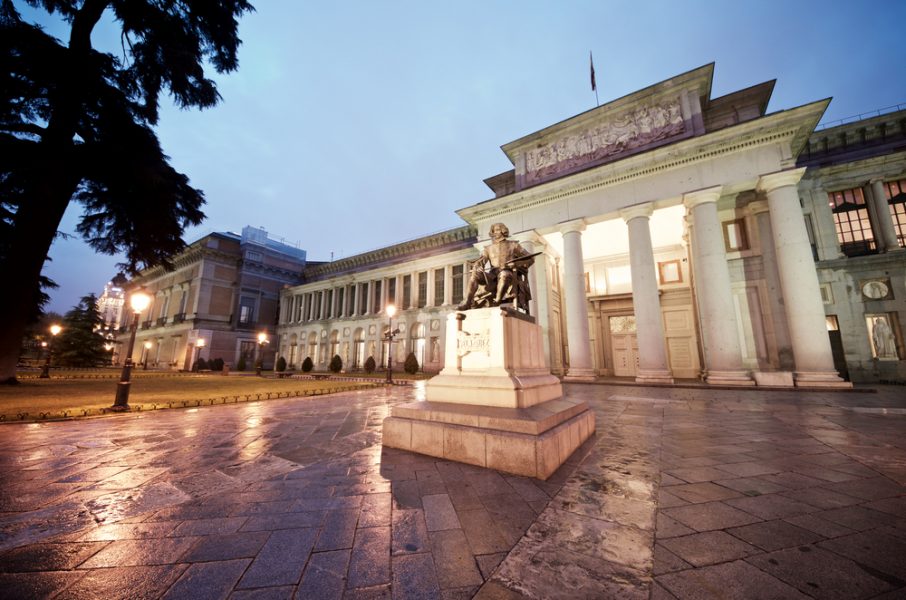 Pilgrims flock to northern Spain from all over the world to walk the Camino de Santiago, translating as the Path of St James. It’s actually a network of trails rather than a single route, but they all converge on the cathedral of Santiago de Compostela in Galicia in Spain’s north west. There, it’s thought, the remains of the saint are buried. Hikers follow a path marked by seashells. To walk the whole route, you’ll need to allow about a month, but many people opt to cover a section of the trail instead. It gets crowded in July and August, so opt for the shoulder seasons of spring and autumn when numbers thin and the path’s less busy. 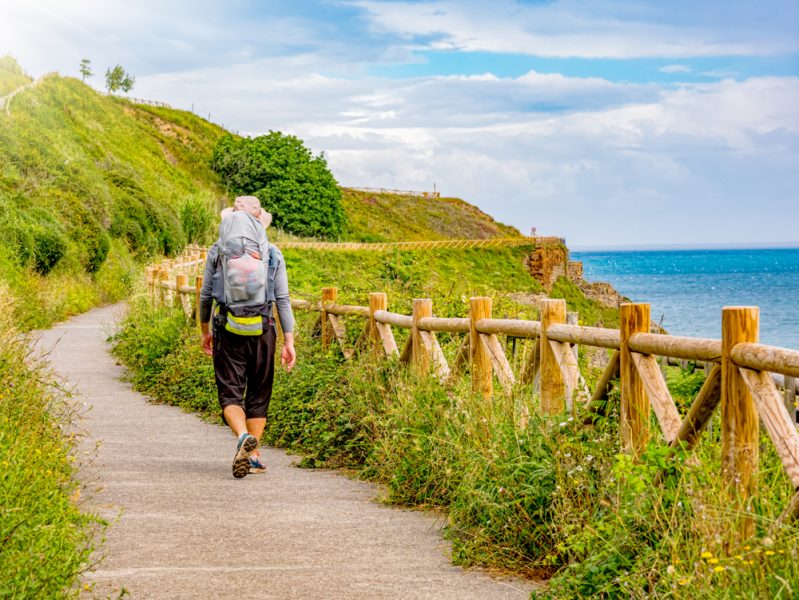 Hike up a volcano in Tenerife

The Canaries were formed by volcanic activity and the evidence is plain to see. Head for Tenerife, where you’ll find the cone-shaped Teide. It rises to a height of 3718 metres, making it the highest point in Spain. If it’s your dream to conquer one of Europe’s tallest peaks outside the Alps, then you might be pleased to know that it’s served with a cheat’s option. The cable car delivers you to within an hour’s hike of the summit, from where you’ll be treated to breathtaking views of Tenerife’s neighbours: La Gomera, El Hierro, La Palma and Gran Canaria. You’ll need a permit to ascend to the peak, but for many, standing on the Teide crater rim is a dream come true. 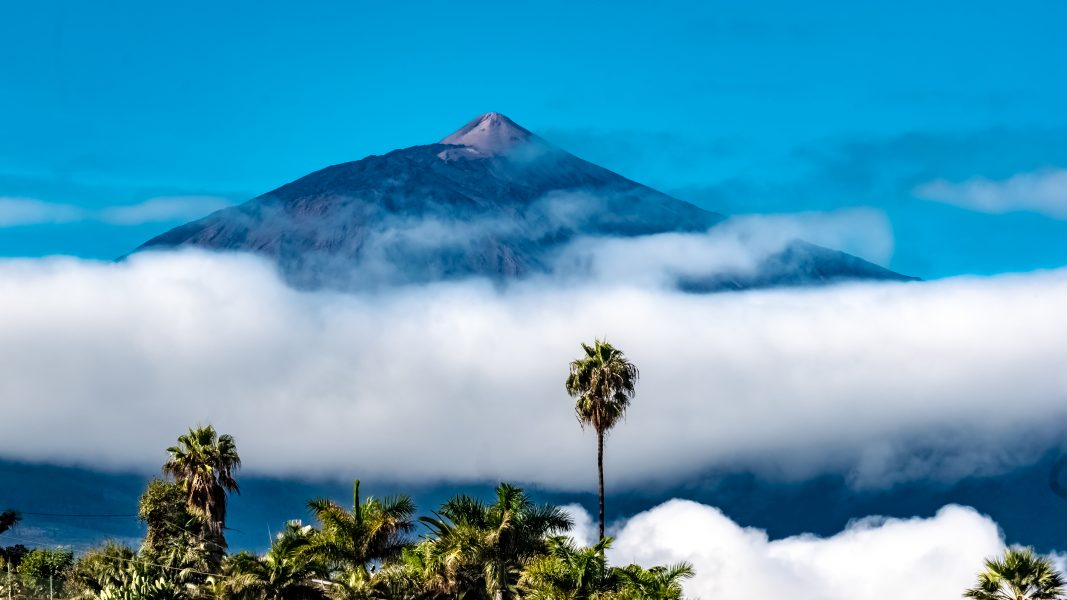 Indulge a passion for food in the Basque Country

Food plays a massive part in Spanish culture and the custom of eating tapas – small snacks – with a drink in the early evening is a well-established one that many tourists are keen to adopt. Up in the north, in the Basque Country, such snacks are called pintxos. Base yourself in the city of Bilbao (incidentally home to the fabulous Guggenheim) and take yourself on a mini-culinary journey. Bar hop to try small pieces of bread with toppings of tortilla, cod with peppers, olives with anchovies, meatballs and grilled goats’ cheese. 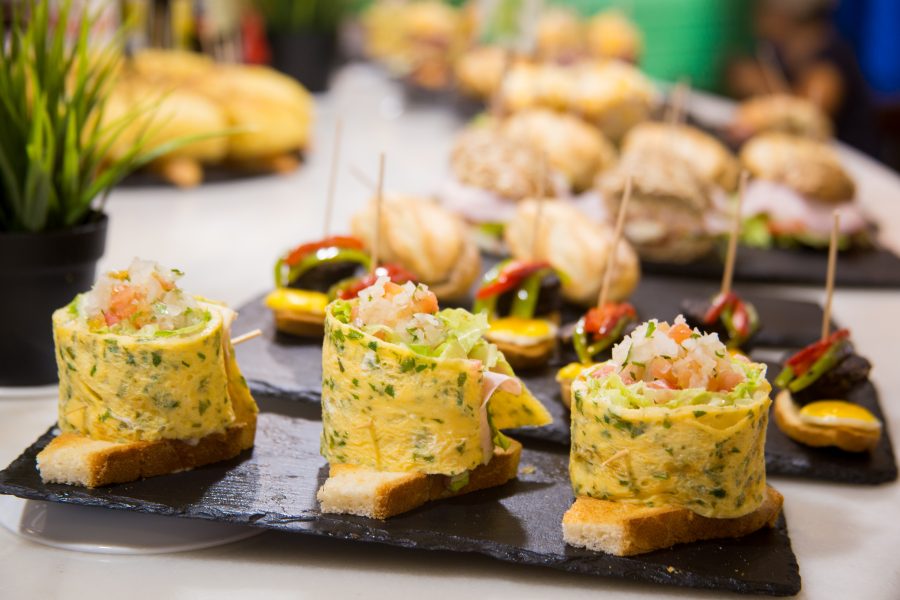 Enjoy the historic towns and cities of the interior

Many of Spain’s most glorious towns and cities are to be found in the country’s sunbaked interior. Many of them are doable as a day trip from Madrid, but you’ll find you want to linger and explore the historic squares, streets and quarters at a more leisurely pace. Segovia is a good starting point, known for its fairytale cathedral and Roman aqueduct. Toledo is another city with the wow-factor; don’t miss the Alcazar housing a military museum, a museum devoted to El Greco and the Monasterio de San Juan de los Reyes. 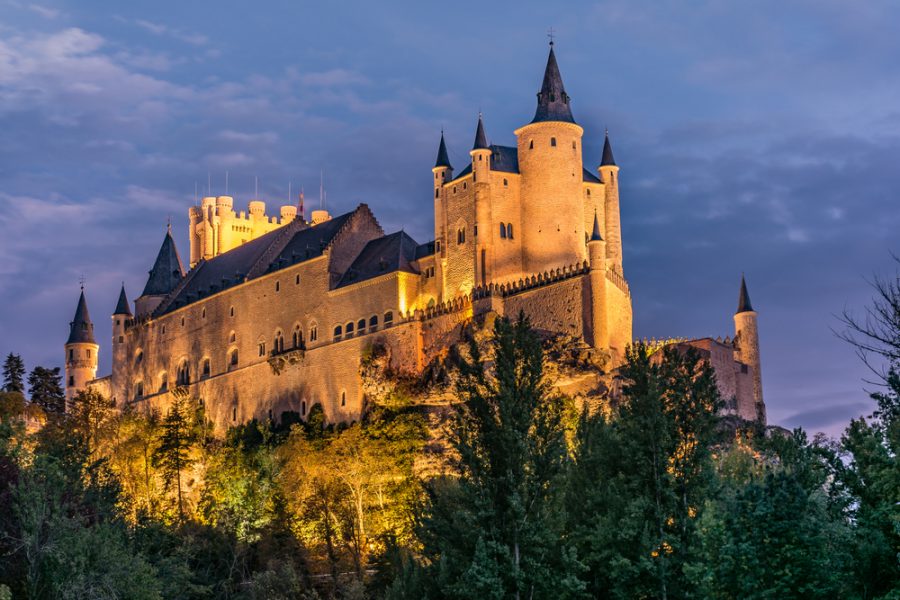 Party on the island of Ibiza

Nowhere in Spain do they know how to party like they do on the island of Ibiza. Pacha, with its cherry logo, led the way. It’s as popular now as it was when it opened in 1973. Equally famous is Amnesia, home to two cavernous spaces The Terrace and The Club Room. Privilege is even larger – the largest club in the world, in fact. But many of the island’s most memorable parties have happened in more intimate spaces, with beach clubs across the island offering a mix of chill-out spaces and party terraces. 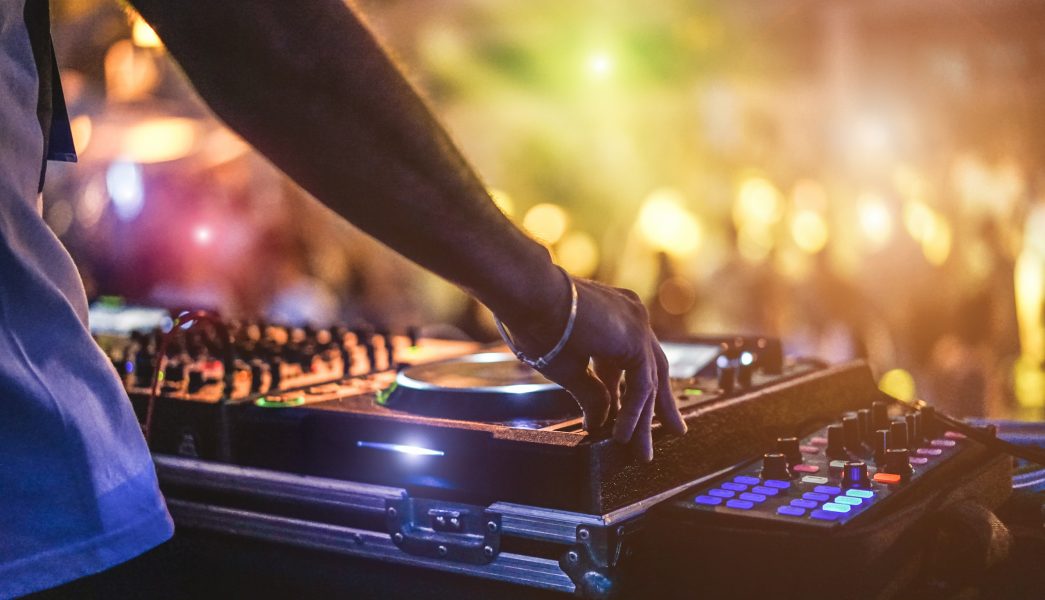 Admire the quirky architecture of Barcelona

When it comes to architecture, there’s only one name you need to know in Barcelona: Antoni Gaudi. He’s responsible for the dreamy spires of the Sagrada Familia, the city’s famously unfinished cathedral. But his contribution to the cityscape of Spain’s second largest city doesn’t end there. Barcelona is filled with his creations – the quirky Casa Batllo, Casa Calvet and Casa Mila for starters. Don’t miss the panoramic views across the city from the terrace at colourful Parc Guell, a wonderful collection of pavilions, pathways, curvaceous seating and curious pillars, all embellished with his signature mosaics. 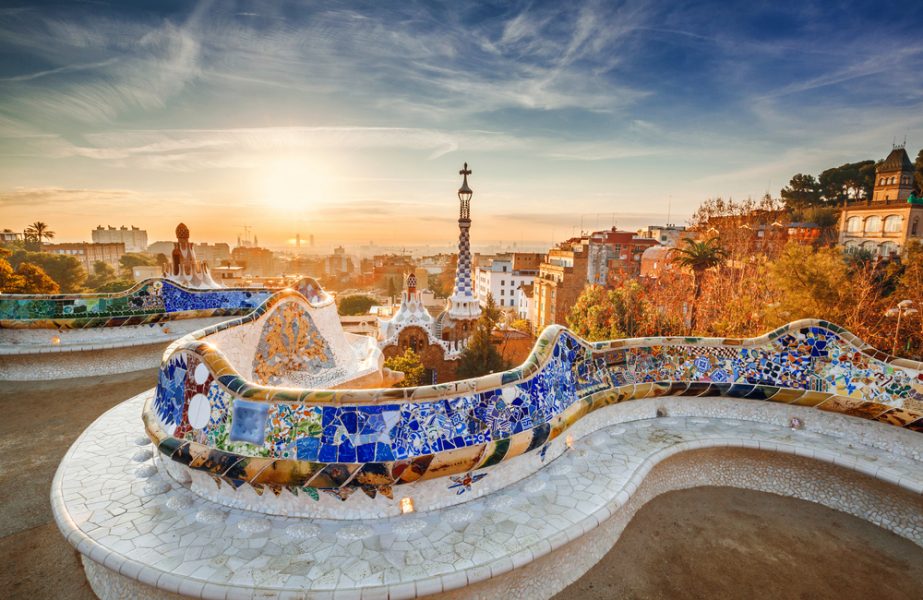 If you’re dreaming of a post-COVID trip to Spain, why not give Mundana a call?