Boston is one of the USA’s most attractive cities, packed full of history and charm. This walkable city is a delight to explore, especially its cobblestone streets. It’s a great city to get outside, too, with plenty to do both on the water and off it. If you’re keen to visit this Massachusetts gem in the future, here are Mundana’s picks for the best of Boston. Let’s get your tour itinerary started.

Shop and dine at Faneuil Hall 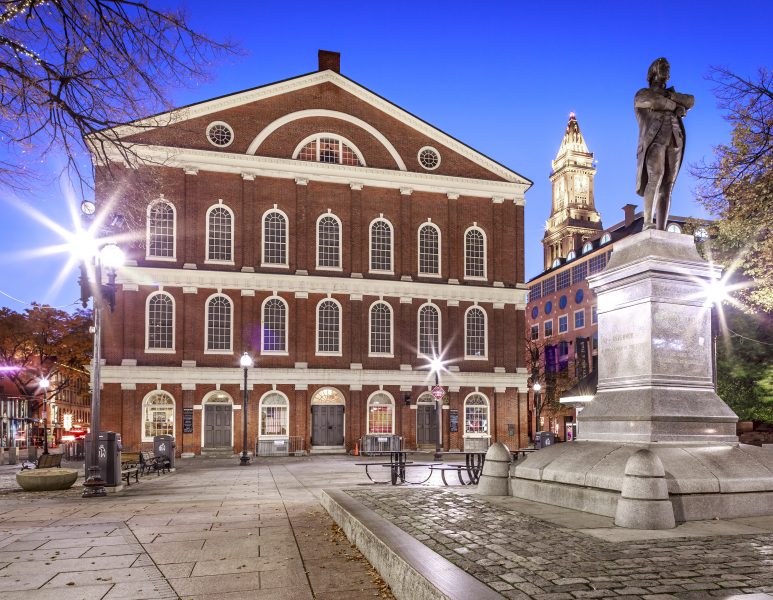 Faneuil Hall opened in 1743. In its early years, it hosted men like Samuel Adams whose speeches called for independence from Great Britain. These days, the place some refer to as “the Cradle of Liberty” is a popular venue for shopping. Dine on local favourites such as fresh steamed lobster, oysters on the half-shell and thick, creamy chowder. Jugglers, acrobats, musicians and other street performers draw a crowd outside, making this an essential stop for any visitor to Boston.

Get some fresh air at Boston Common 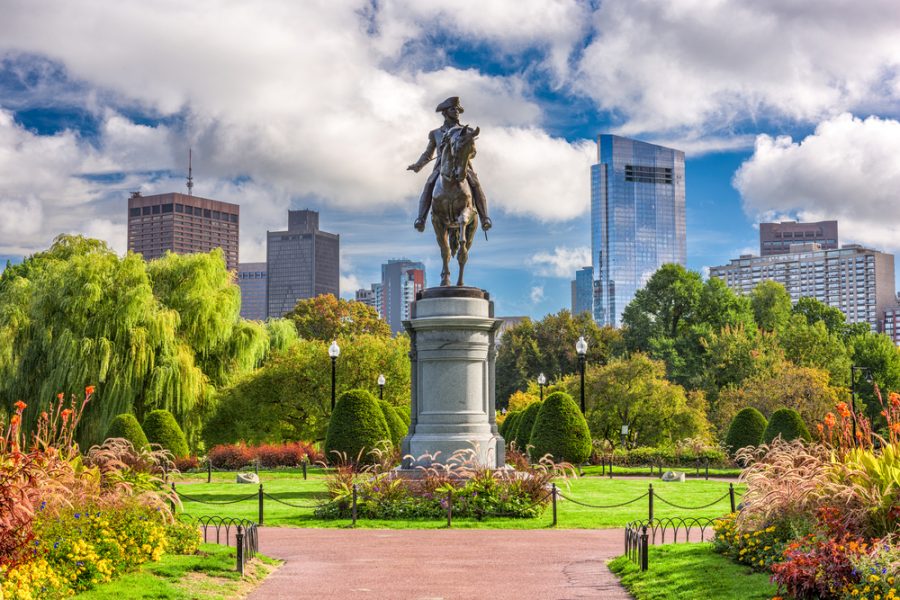 Boston Common was laid out in 1634, making this the oldest city park in the United States. It was here that Charles Lindbergh extolled the virtues of commercial aviation, Martin Luther King spoke about civil liberties and Pope John Paul II gave Mass to a gathered crowd. This green space forms the lungs of the city. It is especially popular in summer. In winter the Boston Common Frog Pond becomes an ice skating rink. At the adjacent Public Garden, visitors can hire one of the iconic Swan Boats for a tour of the pond by pedal power. 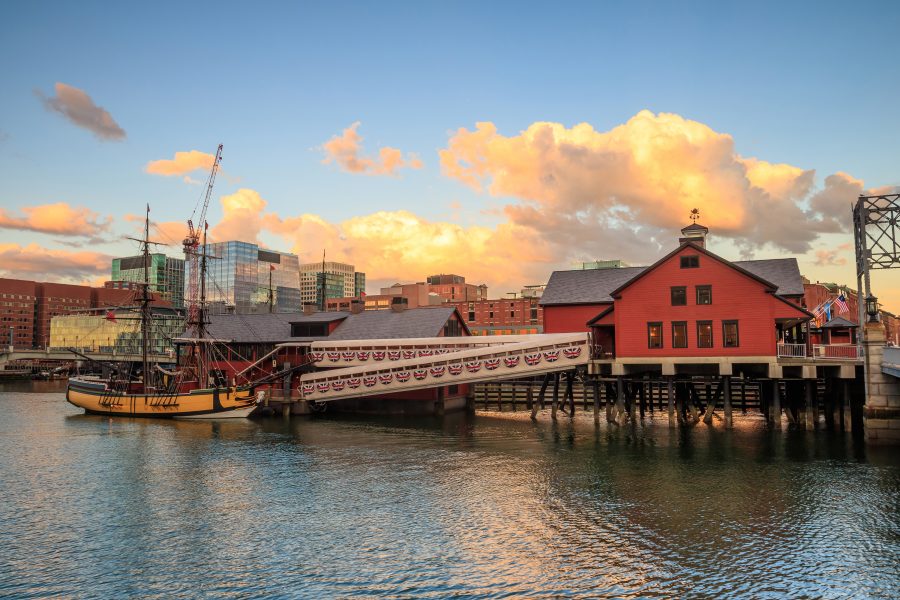 Step onto this floating museum to learn about an event that changed the course of American history. The Boston Tea Party protest took place in 1773. Great Britain had imposed “taxation without representation”. In response, the American colonists showed how angry this made them by dumping 342 chests of tea that had been imported by the British East India Company into the harbour. A replica 18th century ship and a bunch of talented actors make this an immersive experience. 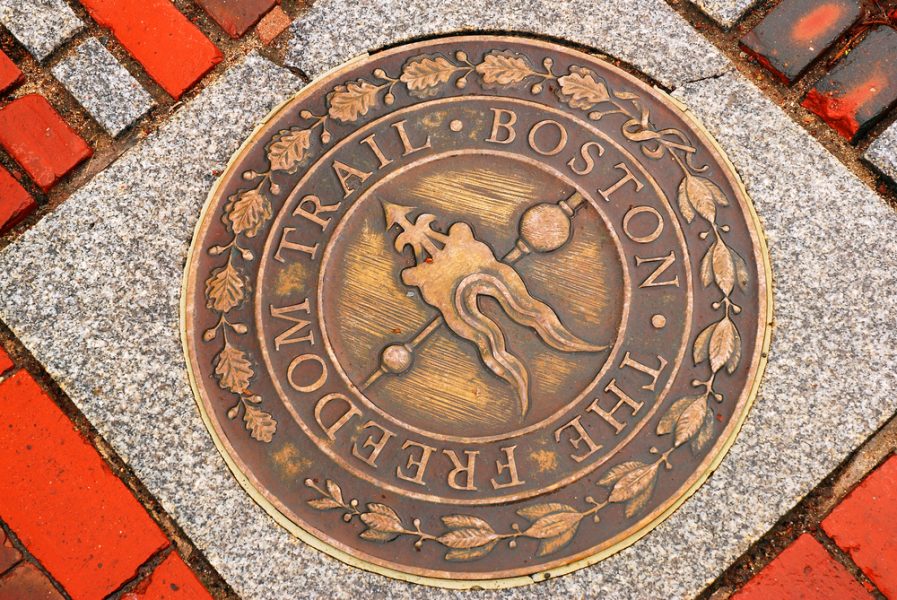 You don’t need a guide to walk the Freedom Trail, as its 16 markers are embedded into the pavements to form a clearly signed 2.5 mile trail. It links a series of museums, churches, meeting houses, graveyards, parks and a naval ship to tell the story of the city from the time of the American Revolution. Pick up a map from the Faneuil Hall and take a fascinating stroll through Boston’s rich history.

Take to the water in Boston harbour 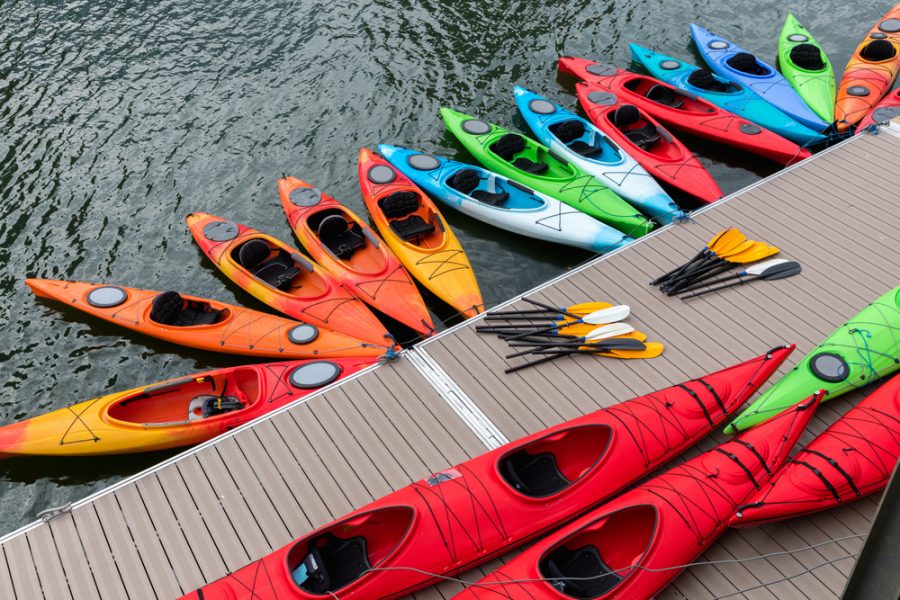 Boston Harbor offers plenty of opportunities for water sports. One of the best ways to see the city skyline is from a kayak and there are numerous companies that can take you out on the water to do so. Charter a skippered yacht for a once in a lifetime trip. Alternatively, book a whale watching tour, fishing excursion or a sunset cruise.

Even if you don’t generally class yourself as a fan, you’ll enjoy watching a game of baseball at Fenway Park. It’s the Major League’s oldest ground. Watching a game is as much a social occasion as it is a sporting event. Hang out in the sunshine with a hot dog and a cold beer and join thousands of local spectators to urge on the famous Red Sox team. Whether you choose the third base side for chade, grab a cheap seat in the bleachers or upgrade to a box, this is one American experience you won’t want to miss.

Japan: A tale of two cities

Japan: A tale of two cities