Australia has hundreds of national parks. Technically, most are state managed, though the federal government does share responsibility for the Great Barrier Reef thanks to a special arrangement made with Queensland. It is also responsible for six national parks outright. With so many to choose from, where do you start? Here, with Mundana’s guide to Australia’s 10 most extraordinary national parks, that’s where. 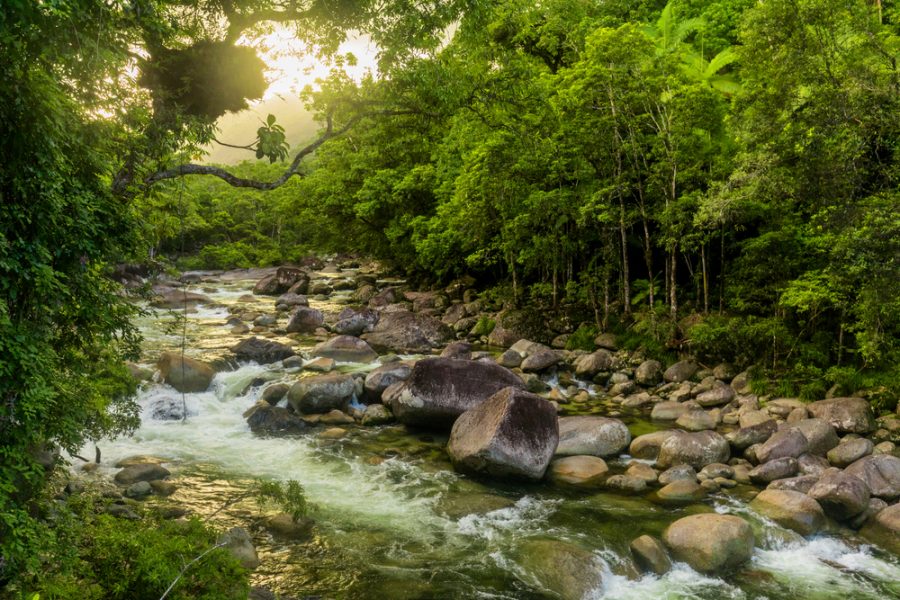 The tourism scene in Australia’s Red Centre is dominated by the extraordinary Uluru-Kata Tjuta National Park. Uluru, formerly known as Ayers Rock, is one of the world’s largest monoliths, a great hulking slab of sandstone partially buried in the desert. It’s popular for the way it changes colour throughout the day but also of great spiritual significance to the Anangu people who own the land. Nearby are the distinctive rock domes of Kata Tjuta, once referred to as the Olgas. 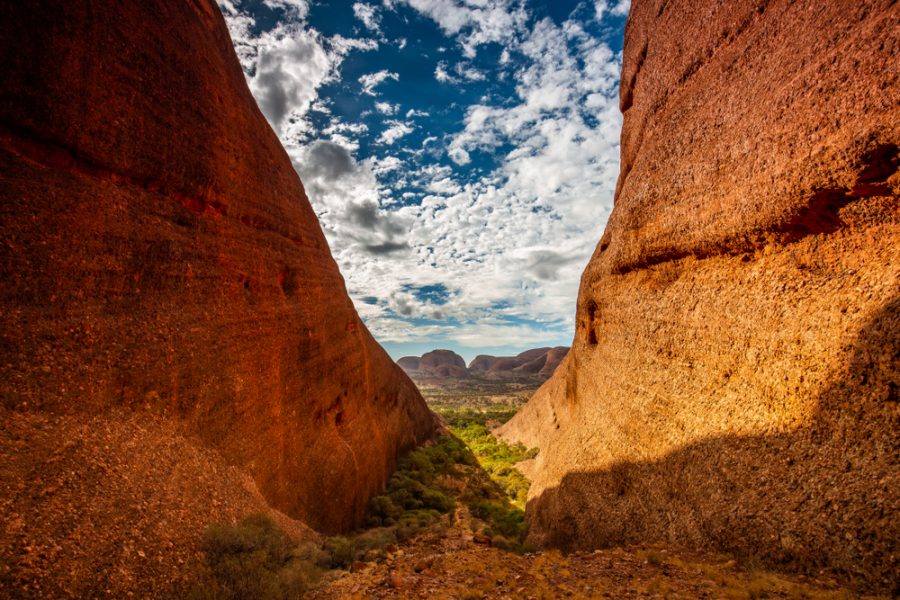 An easy day out from Sydney by ,car or train, the Blue Mountains are simply stunning. Waterfalls tumble over its rocky sandstone cliffs. The oil from stands of eucalyptus trees combine with water vapour and airborne dust particles to create the blue haze which gives the place its name. Don’t miss the Three Sisters, a popular landmark consisting of three rock pinnacles which tower over the Jamison Valley. 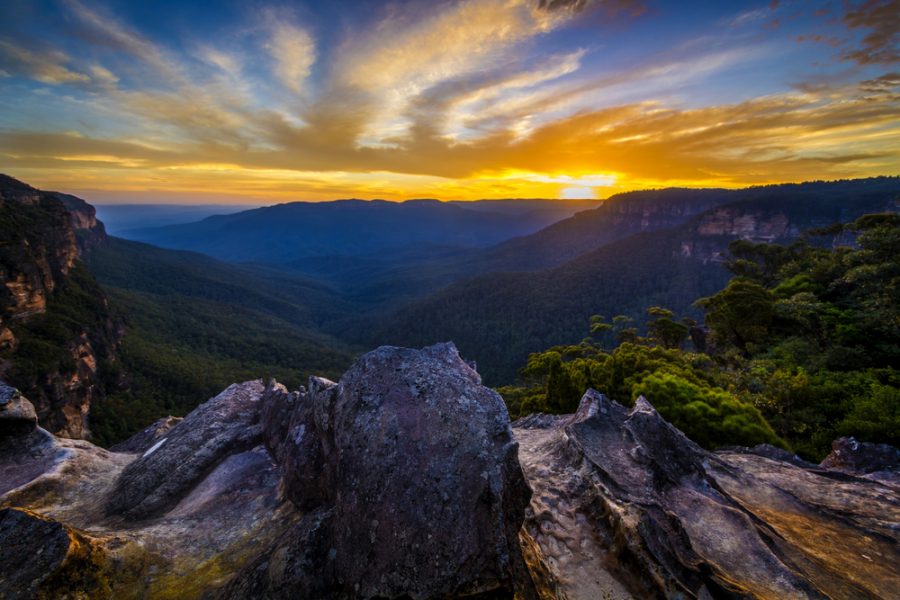 The Great Sandy National Park is dominated by beautiful Fraser Island, the world’s largest sand island. The Butchulla people knew what they were talking about when they called it ‘K’gari’, meaning paradise. Lake McKenzie adds a vibrant splash of colour, its blue water replenished only by rainfall. But Great Sandy also spills over onto the mainland. There you’ll discover the awesome sand dunes and empty beaches of Cooloola.

The Bungle Bungles dominate Purnululu. These curious domes of rocks, layered orange and black, are the reward for making it this far into the isolated Kimberley region. Though these rocks have been a fixture of the landscape for around 350 million years, they remained a secret from the outside world until film-makers noticed them by chance in the 1980s. Now intrepid travellers come here to get away from city life and learn about the culture and heritage of the Karjaganujaru, the area’s traditional owners. 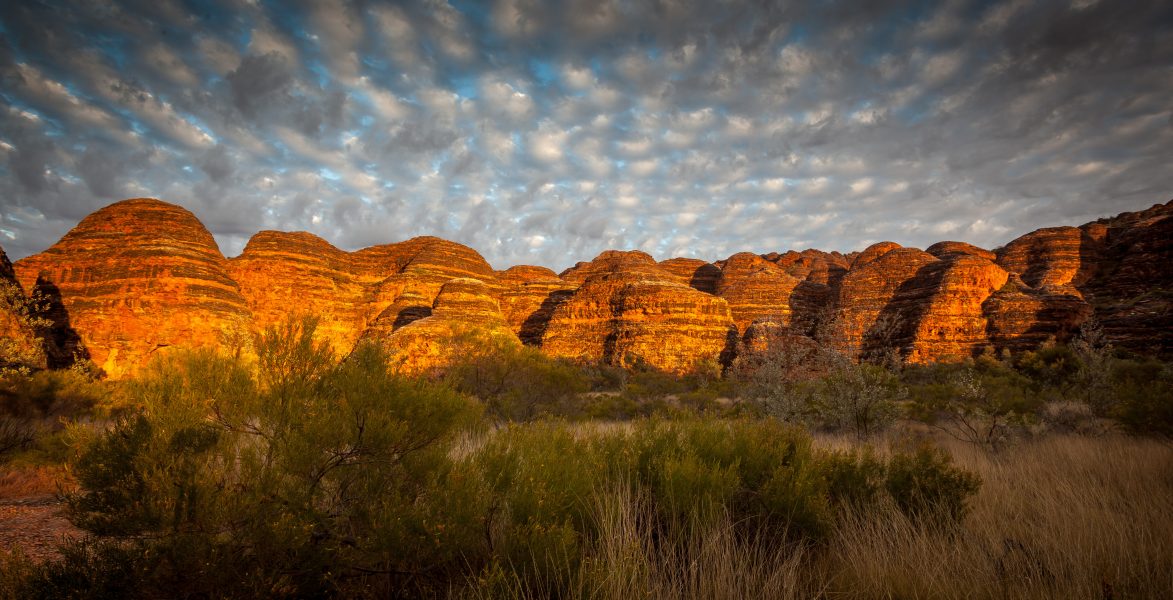 Gorgeous Maria Island is located in the Tasman Sea off Tasmania’s east coast. Hop on a ferry – this national park is a haven for wildlife, including wombats, Forester kangaroos, Bennetts wallabies and Tasmanian Devils. It’s also a popular spot for birdwatchers. People have also left their mark: the island is home to a well preserved convict probation station and the ruins of Darlington, a ghost town with a fascinating industrial and convict past. 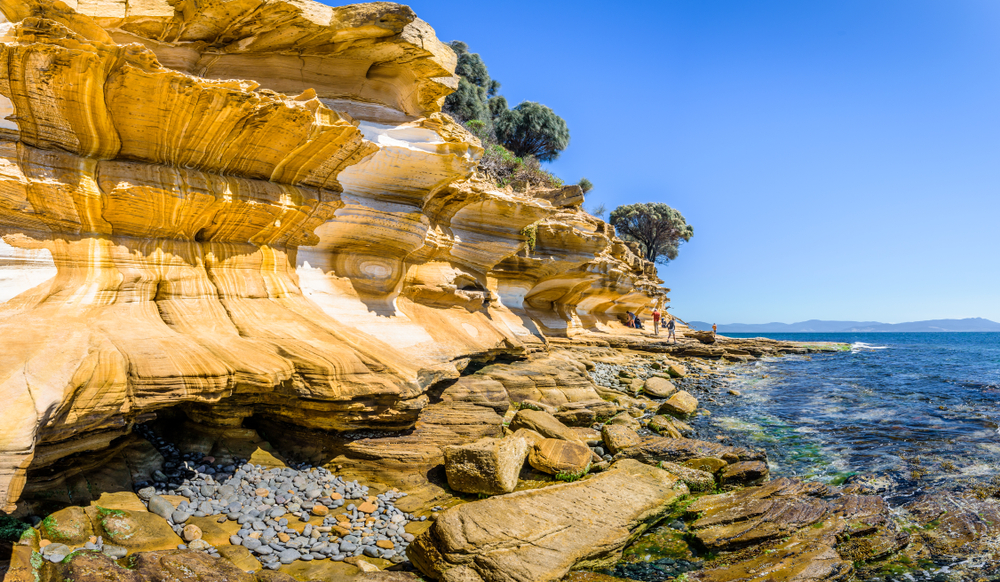 Nitmiluk National Park neighbours Kakadu and shares the same sandstone foundations. Here, the landscape is dominated by thirteen stunning gorges, making this the perfect place to explore by boat, canoe or even a helicopter. Make time to explore on foot, ideally following Windolf Walk to Pat’s Lookout for the tremendous views. Cool off under one of the park’s swimming holes or waterfalls, such as the delightful Leliyn (Edith) Falls. 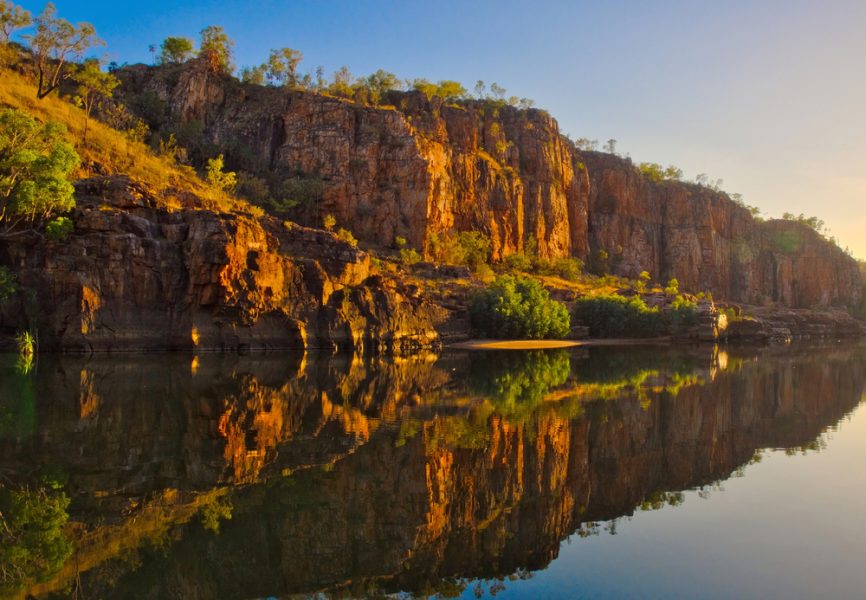 Located about 400km north of Adelaide is the Ikara-Flinders Ranges National Park. One of the must-see sights is the Wilpena Pound, a natural amphitheatre surrounded by mountains including St Mary’s Peak. Its name is thought to mean the “place of bent fingers”, perhaps a reference to the landscape, though the indigenous Adnyamathanha people call it ikara, meaning “meeting place”. The park contains many scenic overlooks, canyons and gorges as well as Aboriginal rock art.

Most of Victoria’s Aboriginal sites, including ancient oven mounds, can be found in the Grampians National Park. But it’s also home to some of the state’s oldest vineyards and olive groves, making this a popular destination for wine-lovers and foodies. Those with a passion for the great outdoors will be pleased that there are a plethora of opportunities to go fishing or canoeing on Lake Bellfield and Lake Wartook. There’s plenty of wildlife too, such as koalas, kangaroos, emus and eagles. 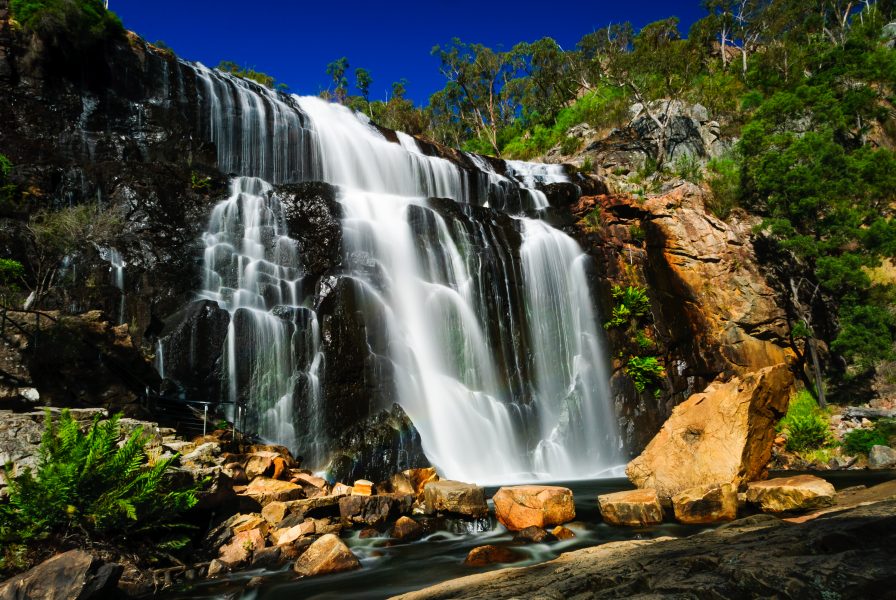 Where will you go first? Why not let Mundana help you decide?

Spain: From the Retiro to the Rambla

Spain: From the Retiro to the Rambla