Are these the world's best foodie tours? - Mundana
Mundana

One way to get to know a city is on a food tour. Whether to hidden restaurants the locals frequent or via the ingredients you just don’t recognise in bustling markets, food tours help you uncover a hidden culinary world. Are these the world’s best foodie tours? If you disagree, please let us know what we’ve missed. 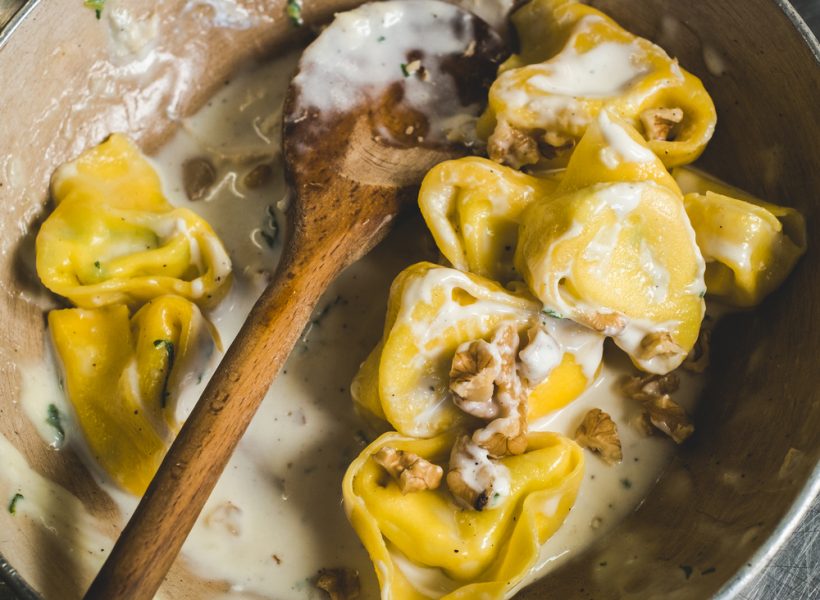 The city that calls itself La Grassa (the fat one) is a sure bet for a foodie. On Secret Food Tours’ Bologna itinerary, you’ll explore the streets of the Quadrilatero, the city’s historic core. From handmade pasta (though never call it spaghetti Bolognese!) to plates laden with mortadella and prosciutto, taste a range of local staples and learn about how they are made. The oldest bar in town is also on the itinerary, although as a traditional osteria, ironically, food is off the menu. 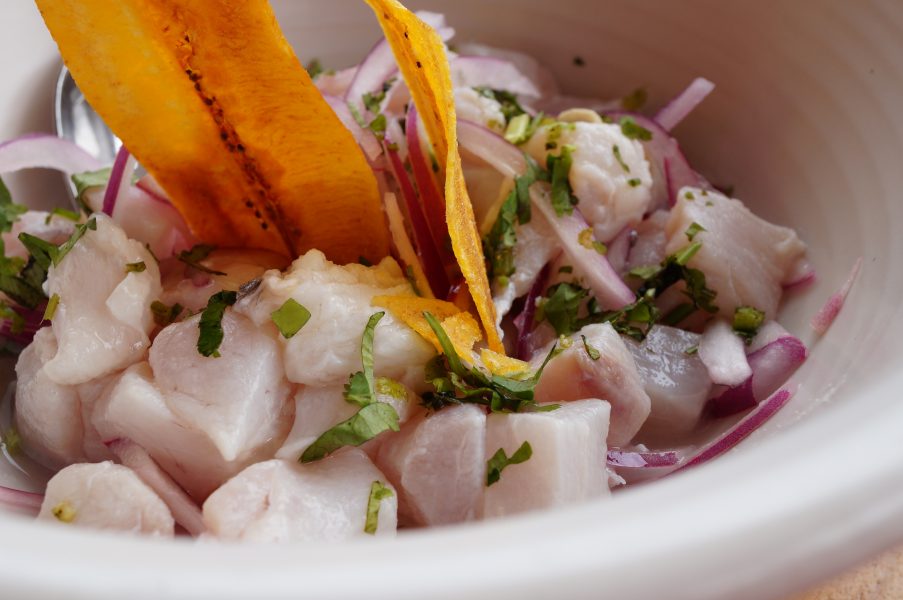 Take a tour Lima’s upscale neighbourhoods with the Lima Gourmet Company and you’ll look at the Peruvian capital with fresh eyes. Participants learn how to make ceviche, a raw fish dish marinated in lime, and the national cocktail, the Pisco Sour. But it’s also a tour that will show you some of Lima’s unique charms, such as the delicious lúcuma fruit, which tastes like butterscotch but is a whole lot better for you. 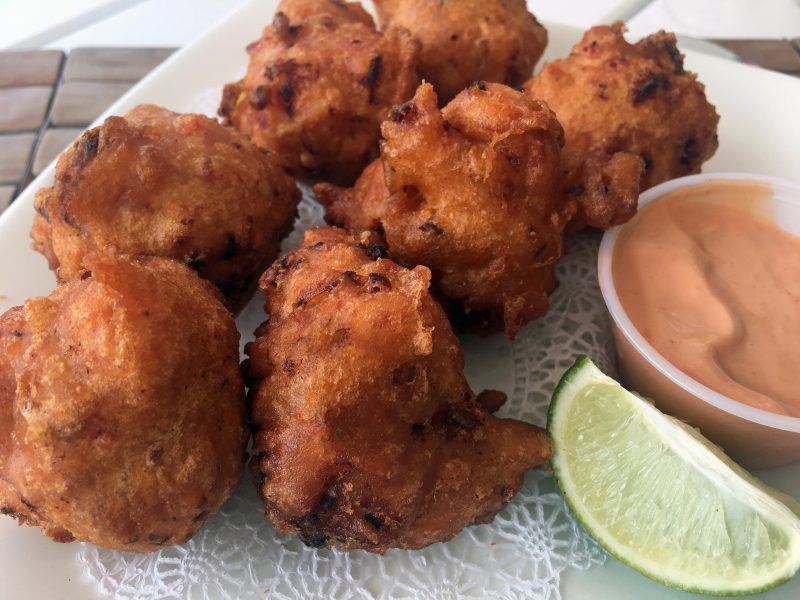 The Bahamas, it seems, was a bit of a melting pot when it came to immigration. That’s surely one explanation as to why Greek food is so good in the city’s Athena Café. On Tru-Bahamian Food Tours’ Bites of Nassau walking tour, wander through the colourful historic district and learn about the events that shaped Nassau as well as its delicious food. You’ll also taste local specialities such as conch fritters, baked mac and cheese and of course, rum cake. 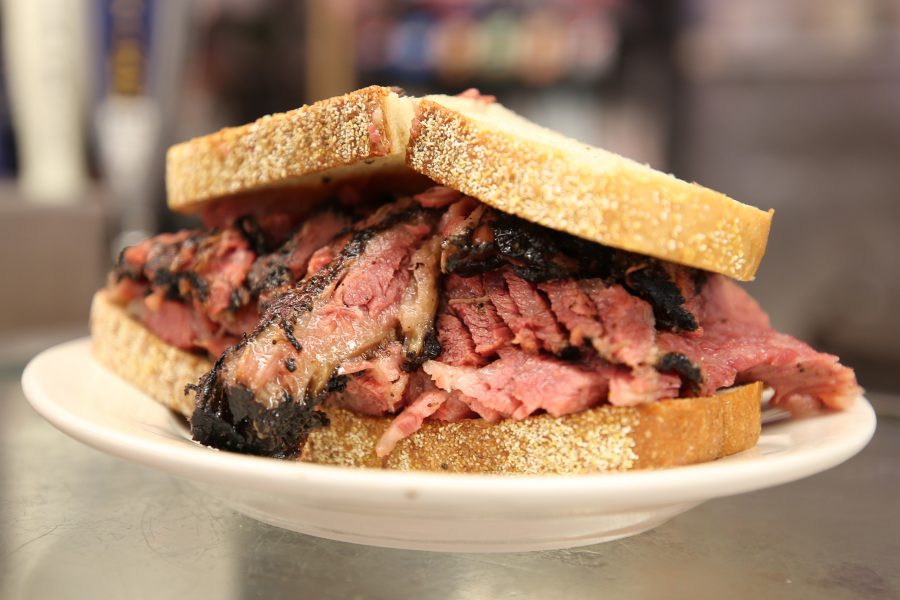 Proving that you don’t need to pay a king’s ransom to have a feast fit for royalty, the excellent Free Tours by Foot run a great walking tour through the Lower East Side. This edgy district is well known for Katz’s Delicatessen, but you’d probably pass Russ and Daughters by without a nudge from one of their knowledgeable guides. Jewish cuisine is the star here, from knish to bagels – broaden your horizons and try something a little different. 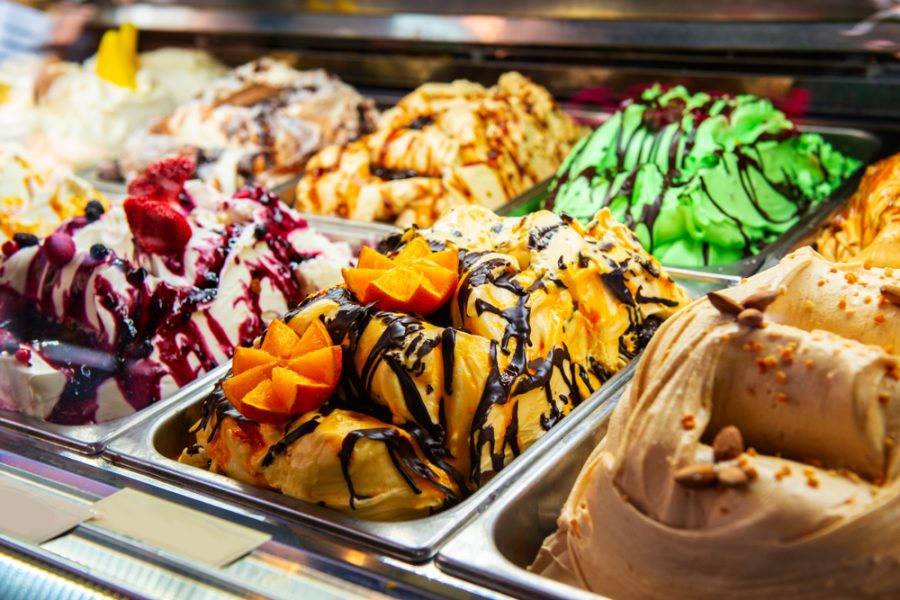 Eating Europe began life back in 2011 as Eating Italy. Though the tours now span a wider range of cities, the quality’s just as good. It all began in Rome, and the Trastevere Twilight Tour remains one of the company’s most popular tours. Try supplì, Rome’s answer to fast food, or learn how to tell the real gelato from the fake. Walk the cobbles of this working class district to dine in an award-winning trattoria and taste wine in a cellar that’s older than the Colosseum.

Asian cities can be a little daunting for foreign visitors, not least because of the language hurdles. Help is at hand – Hong Kong Foodie run four unique eating experiences in four different parts of the city: Central & Sheung Wan, Temple Street Night Market, Sham Shui Po and Tai Po Market. Each has a distinct focus. All will give participants an insight into the food that makes this vibrant city tick.

Keen to explore a new world of food on your next trip? Why not see what Mundana can do for you?

Delhi: A feast for all the senses

Delhi: A feast for all the senses