Are these Nepal’s best kept secrets?

The history of Nepal, high up in the Himalaya Mountains goes back to 11,000 years ago. Legends of love, affection, battles, demons and ghosts intermingle with reality there. It’s sometimes hard to tell where the boundary is. Stay with us while we share four of Nepal’s best kept secrets.

The Mysterious Goraknath Cave in Gorka

Goraknath was an 11th century Hindu saint who founded a monastic movement that continues to this day. His followers speak of him as a person outside the laws of nature, who lives on Earth during different ages. He prefers to meditate in caves while searching for the truth in his mind. 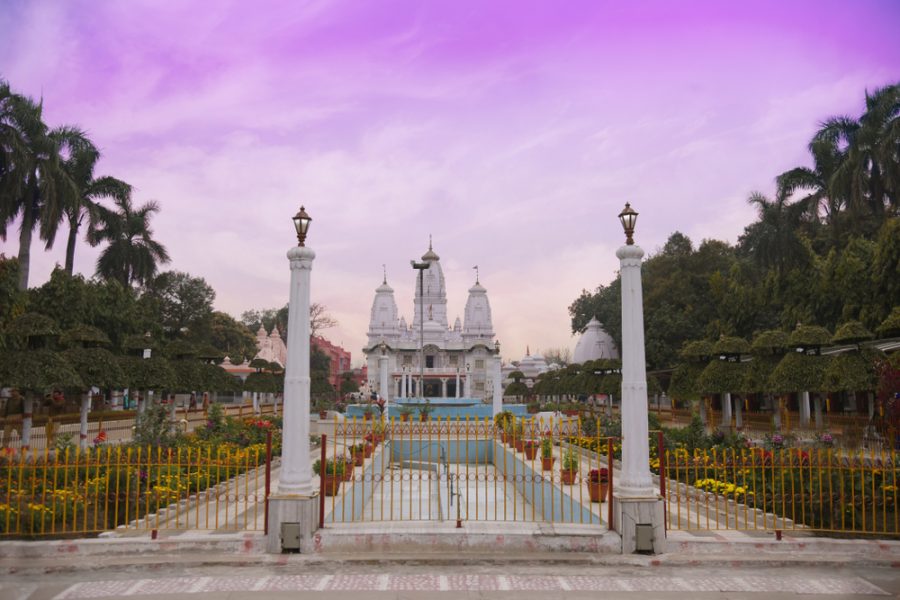 His devotees preserved the Goraknath Cave after he departed and built a temple over it. They have returned every year for over 700 years to honour his memory. Legend has it he will return some day but they are still waiting.  Find a quiet spot and you may imagine hearing Goraknath chanting his prayers.

A Village Where Peace and Harmony Reign

Bandipur Village is on a rolling hilltop in the Kathmandu Valley in Tanahun District. The people there have intertwined elements of many ethnic, racial, caste and religious strains into a unique Vedic culture. They have lived there for over 1,000 years and preserved a remarkable, old time way of life that has vanished in other parts of Nepal. 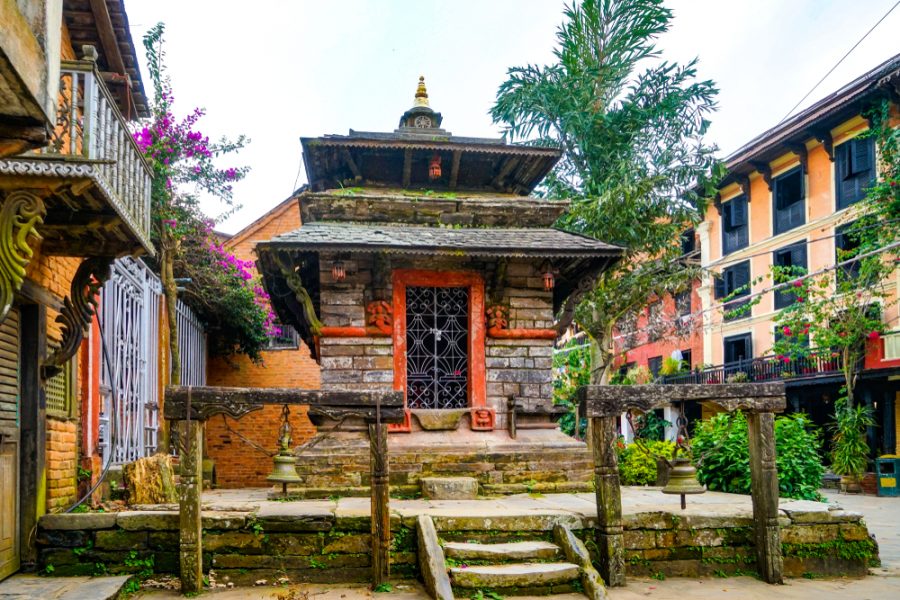 Classic facades and windows with shutters complement streets paved in silvery stones. It’s like taking a step back a century to a more relaxed era. If you are in the mood for an adrenalin rush, then there’s a cave 1,500 feet deep, with a main chamber roof 165 feet high. Thousands of roosting bats rustle their wings above you while you explore stalactites and stalagmites as high as a cathedral ceiling.

A Garden for Your Dreams in Kathmandu

The Garden of Dreams in Kathmandu is a formal landscape 1.7 acre in extent. The designers decked it out with gardens, pavilions, an amphitheatre, pergolas, ponds and giant urns. If you want to chill out and relax in busy Kathmandu then this is your space, because the garden was designed with thoughtful meditation in mind. 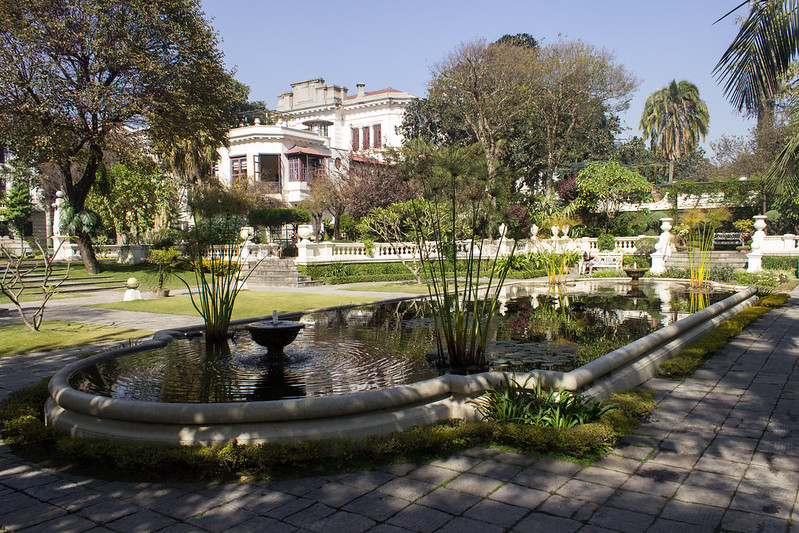 A formal arrangement of intersecting paths and other architectural elements guides your feet as you follow well-trodden paths that may remind you of a classic garden around an English stately home. The six pavilions framing the garden are each dedicated to one of the six seasons of Nepal. Tarry a while as you take in the serene splendour of sunken flower gardens around large restful ponds.

A Village High Up in the Mountains of Kaski

The Himalaya and other great mountains of Nepal are ingrained in the souls of her people. For that is where prophets and saints climbed to enter their spirit world. Some say modernity taints the towns and cities in the flatlands. However, the old Nepal, the true Nepal lives on in the Annappurna Mountains of Kaski District. 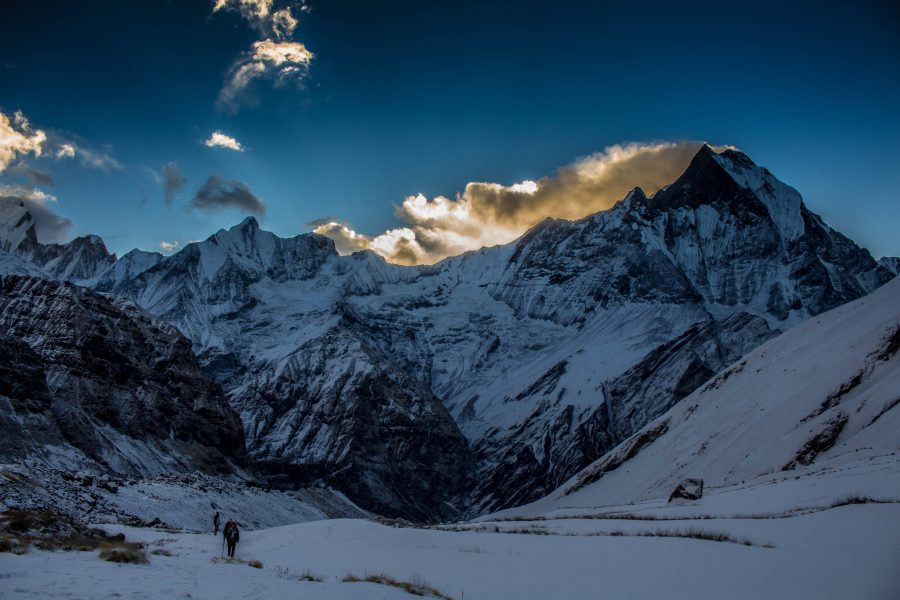 Villages cling to the slopes of mighty peaks that reach almost 10,000 feet above the valleys below. This is a colourful, multicultural place with 44 languages and 11 religions. Tourists come to watch dancers reflect their cultural diversity to the sound of traditional music.

Come to Nepal not because the travel guides tell you to do so. Visit because you can experience a world so different it is sometimes almost surreal. The people living in these isolated spaces have something that dirhams and dollars could never achieve. Come to Nepal to experience peace and harmony between people, and in the splendour of magnificent nature.

Are these Nepal’s best kept secrets?