Amazing places you must see in Guatemala - Mundana
Mundana

Amazing places you must see in Guatemala

Central America is one of the most rewarding regions of the world for tourism and Guatemala is one of its gems. It has a long and fascinating history and magnificent volcanic scenery. Combine that with the glorious weather and a warm welcome from its people and you’ve got the makings of an incredible vacation. Let us show you some of its highlights: here are the most amazing places you must see in Guatemala. 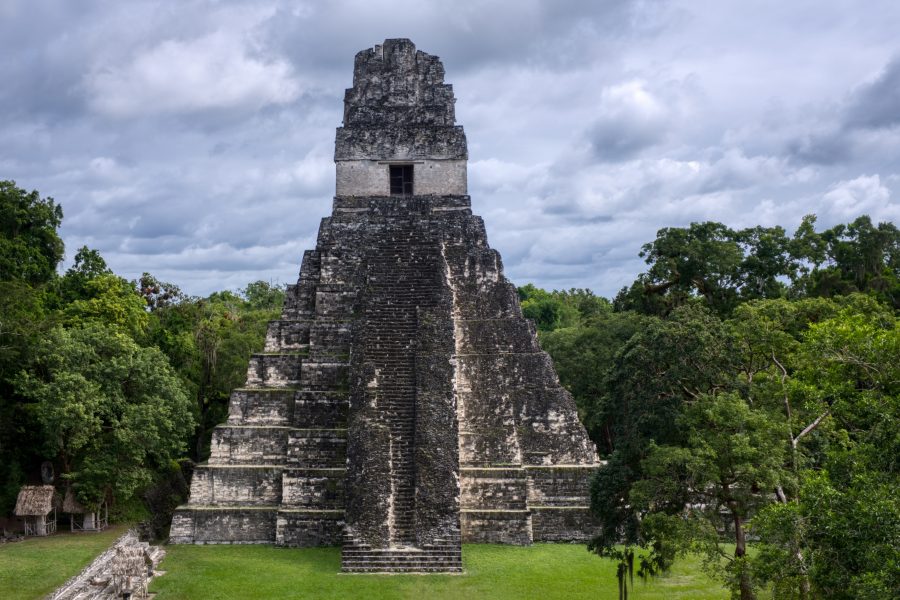 If you’ve visited Mexico’s Mayan ruins, you’ll love this. Tikal’s pyramids tower above Guatemala’s rainforest canopy. These pinnacles of grey stone, surrounded by dense green vegetation, dominate what remains of an ancient city called Yax Mutal. At one time it could have housed as many as 90,000 people but the Mayans abandoned the city in the 9th century and since then, it has been unoccupied. The vast site is a lot to cover in one day. Those who give it more time are rewarded with countless, less showy ruins half hidden within the jungle.

Lake Atitlan is one of Guatemala’s most beautiful lakes. This flooded volcanic caldera and the villages which crowd its shore are firmly on the beaten tourist trail. But don’t let that put you off – there’s nowhere better in Guatemala to take a boat trip. There’s also a lively market in Panachel, the biggest resort on the lake, while sleepy San Juan La Laguna is worth the trip for its colourful textiles alone. Climb San Pedro volcano for the breathtaking views. Back at the bottom, relax in the geothermal baths and soak up the extraordinary view of the lake while you soothe your aching muscles. 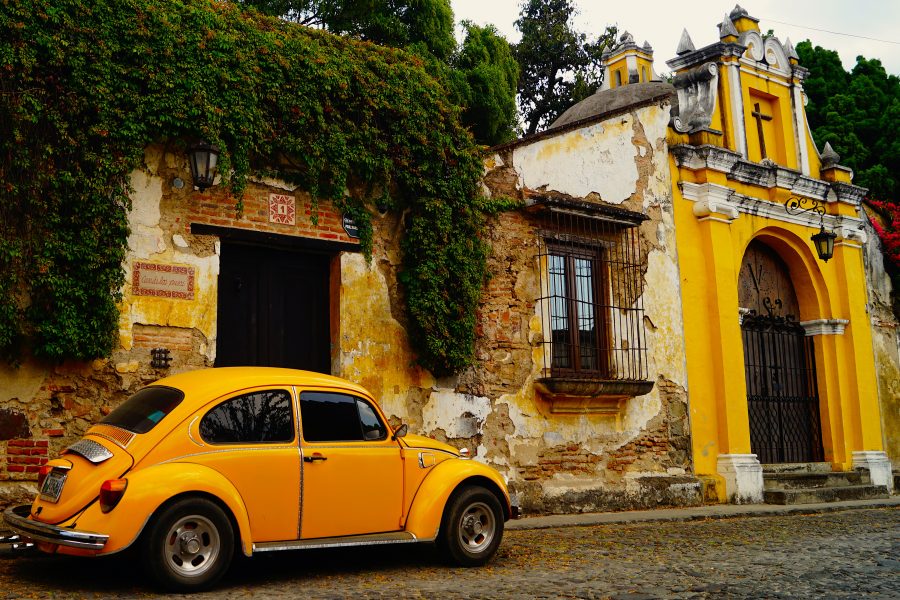 Antigua was once the capital of Guatemala. But two devastating earthquakes in the 18th century brought an end to its prosperity and the seat of government moved to Guatemala City. Though its inhabitants were supposed to evacuate, many stayed and today its historic core is one of the prettiest places in the country. The yellow arch of Santa Catalina is probably the most photographed spot in the city, but the streets that surround Antigua’s Parque Central (also called the Plaza Mayor) are full of charm. Check out the outdoor laundry at Tanque La Union, which is especially photogenic when illuminated in the evening. 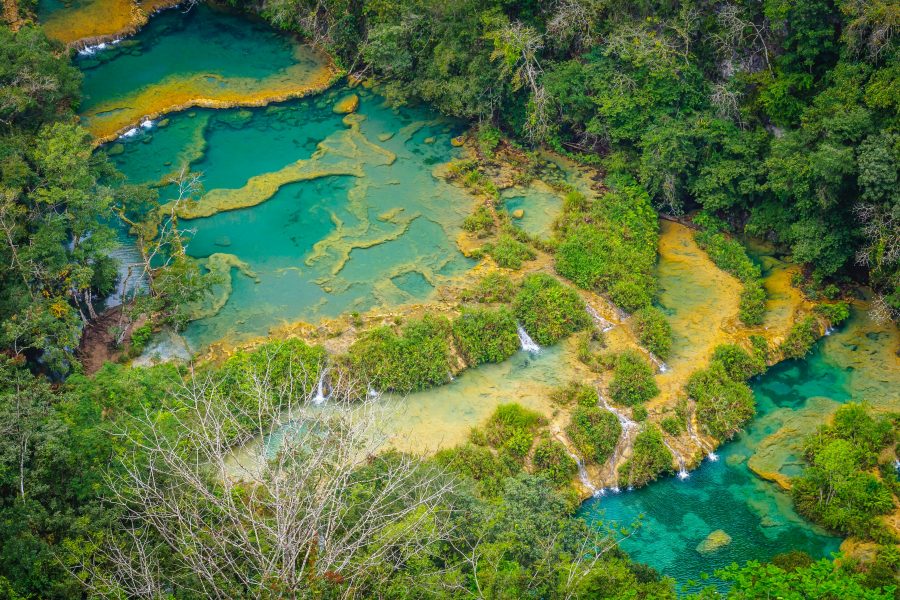 Located close to the Lanquin Caves, the extraordinary colour of the pools at Semuc Champey make this a firm favourite with visitors. Here, the Cahabón River passes beneath a natural limestone bridge. On top, these pools dazzle in bright turquoise, forming a natural staircase over the rock. They’re an idyllic place for a swim, though if you want something more thrilling, you can also arrange to go white water rafting along the river itself. 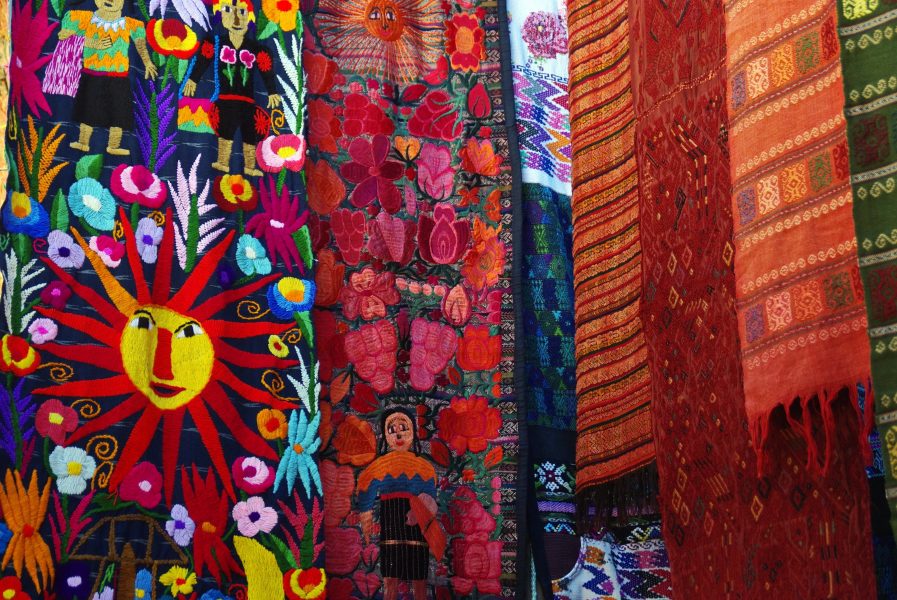 Chichicastenango is home to Guatemala’s busiest market, held on Thursdays and Sundays. This is the place to buy candles, textiles and handicrafts, often from those who’ve made them. In particular, you won’t want to miss taking a closer look at the embroidery on the classic huipils, a traditional garment worn by Guatemalan women that can take up to a year to make. The market, one of the largest in Latin America, throngs with people – leave your valuables in the hotel safe and keep a close eye on your purchases. 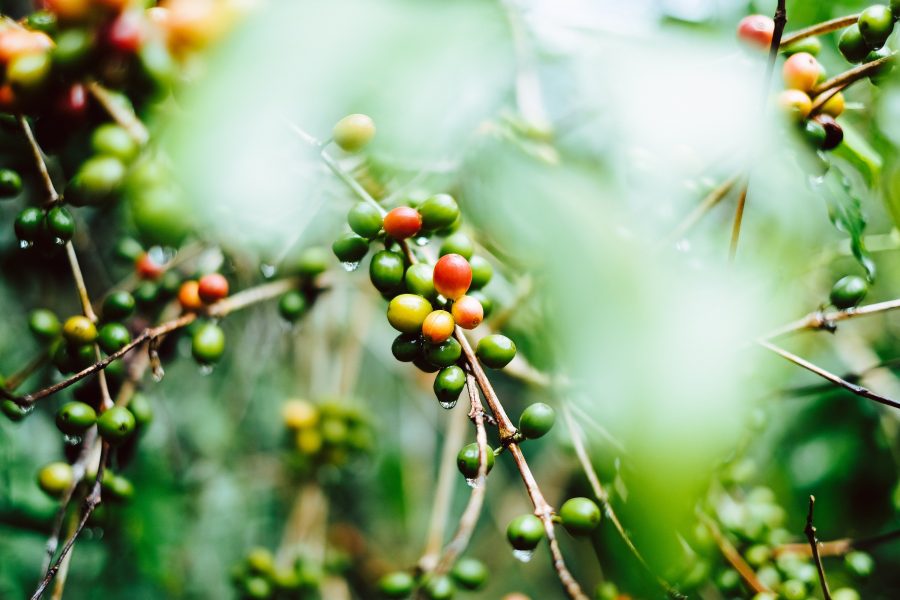 Guatemala’s coffee is among the best in the world. The plant is not native to Guatemala, but the country’s farmers have made it their own. Fertile volcanic soils, coupled with ideal weather conditions, make it ideal for growing this crop. Get out into the countryside – take a hike or a horseback riding tour – to see for yourself. Numerous plantations offer guided tours so you can learn more about the processes that lead from field to cup.

How about making Guatemala the focus of your next vacation? Why not give Mundana a call today and allow us to help you prepare an itinerary?

Amazing places you must see in Guatemala