Add a sprinkle of spice to your travels - Mundana
Mundana

Add a sprinkle of spice to your travels

Across the globe, there are islands and cities that are intrinsically linked to spices of all kinds. Whether it’s through production or trade, a visit to these places will prove fascinating to a curious traveller. Here’s where to add a sprinkle of spice to your travels.

This charmer of an island in the Indian Ocean was the base for trade between the orient and mainland Africa. Wooden dhows blown by monsoon winds plied their trade, bringing cargoes of spice. But it wasn’t until the rule of the Omani Arabs that spice was produced on the island. Sultan Seyyid Said, the first Omani sultan to govern Zanzibar, was especially keen to encourage the planting of clove trees. Today, taking a spice tour is a great way of exploring the island beyond Stone Town and the beaches. 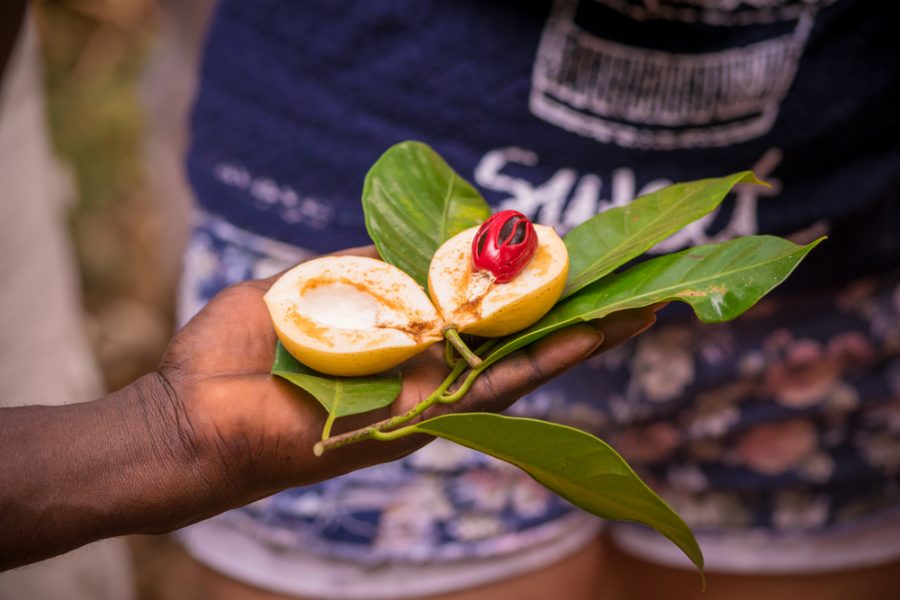 This Turkish city is well known for its Grand Bazaar, but those keen to stock up on spices should head for the Egyptian Bazaar instead. It’s much smaller, but this historic market close to the Galata Bridge is famous for its trade in spices as diverse as garam masala, sumac, cumin, cinnamon sticks, star anise and paprika. They’re piled high to tempt you into purchasing a bag to take home along with the obligatory box of Turkish Delight. 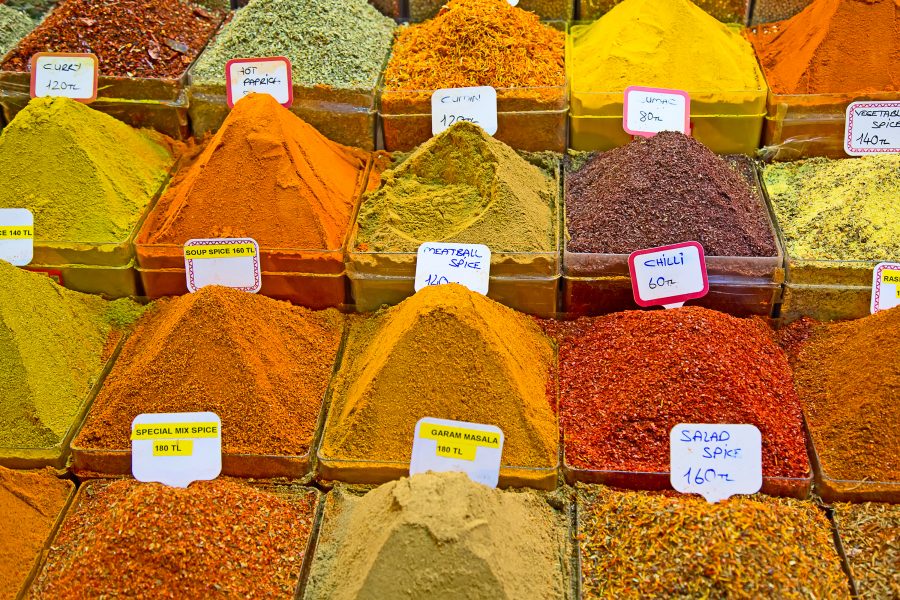 The southern Indian state of Kerala has a long history with spice. The ancient port of Muziris was located somewhere on the Malabar Coast, thought by archaeologists to be near modern-day Cochin. It was once the centre of the world spice trade. The export of spices such as black pepper and malabathrum, a cinnamon-like plant, led to great wealth. Kerala is still a significant spice producer today, growing cardamom, turmeric, ginger and more. As a result, one of the great delights of a visit here is to sample its flavoursome cuisine. 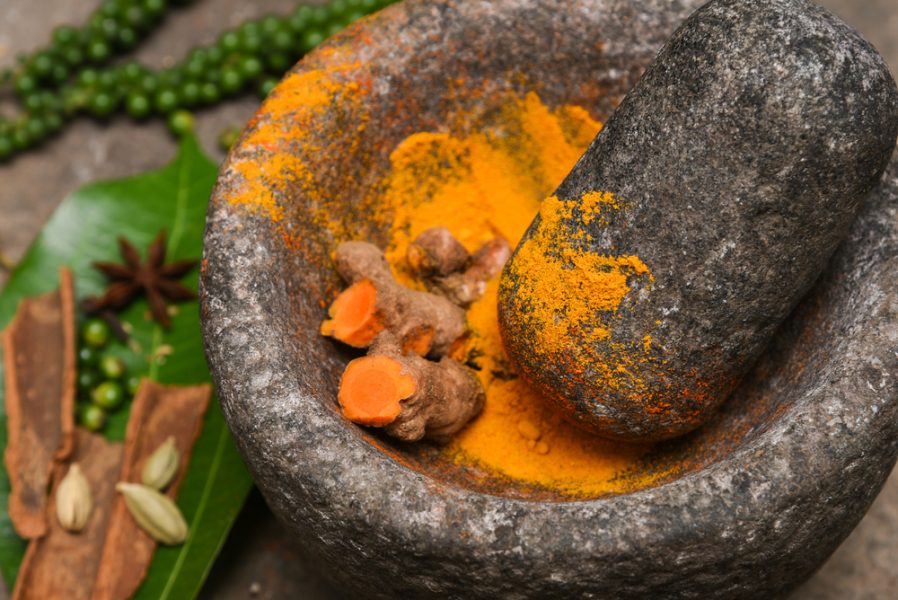 The Caribbean is another region known for spice growing, and no island more so than Grenada. It’s often referred to as the Spice Isle as it’s a major source of nutmeg, cloves, ginger, cinnamon and cocoa. Though many are drawn to the island’s beautiful beaches, it’s well worth taking a tour of the lush interior to see how these spices and crops are grown, as well as seeing spices like nutmeg laid out on racks to dry. 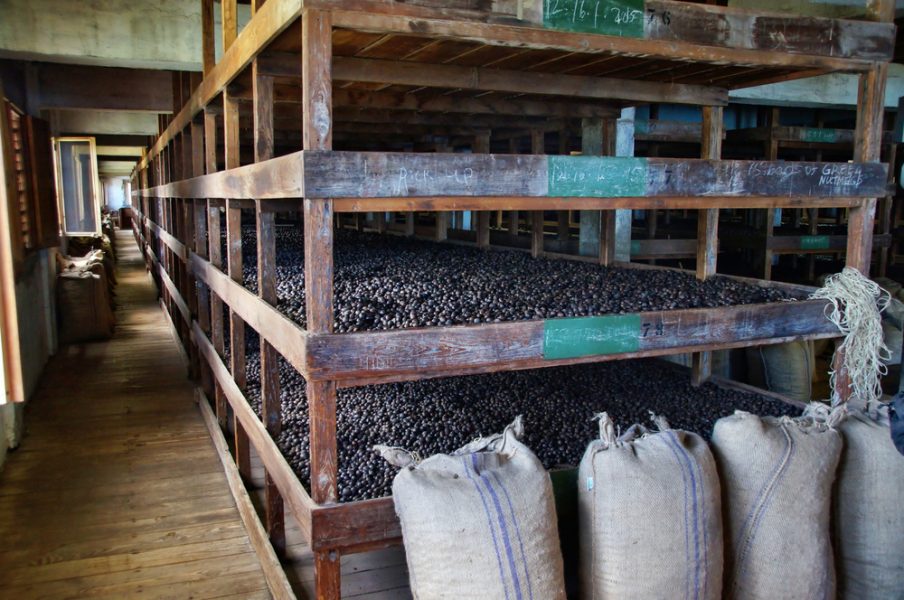 The US state of Connecticut is known as the Nutmeg State, and you could be forgiven for thinking that it is a centre for nutmeg growing. But you’d be wrong. In actual fact, the reason it acquired this nickname has several theories. In one, the sobriquet was thought to be adopted because the early settlers were shrewd enough to make and sell wooden nutmegs. Another holds that hawkers sold nutmegs but the purchasers failed to realise that they should be grated rather than cracked, accusing the Yankee peddlers of selling useless wooden nutmegs instead of the real deal.

Add a sprinkle of spice to your travels