Scandinavia is safe, friendly and wonderful in equal measure, so planning a bucket list trip to Norway should feature high on your travel priorities. Here are Mundana’s suggestions for this delightful country.

Check out the museums in its capital Oslo 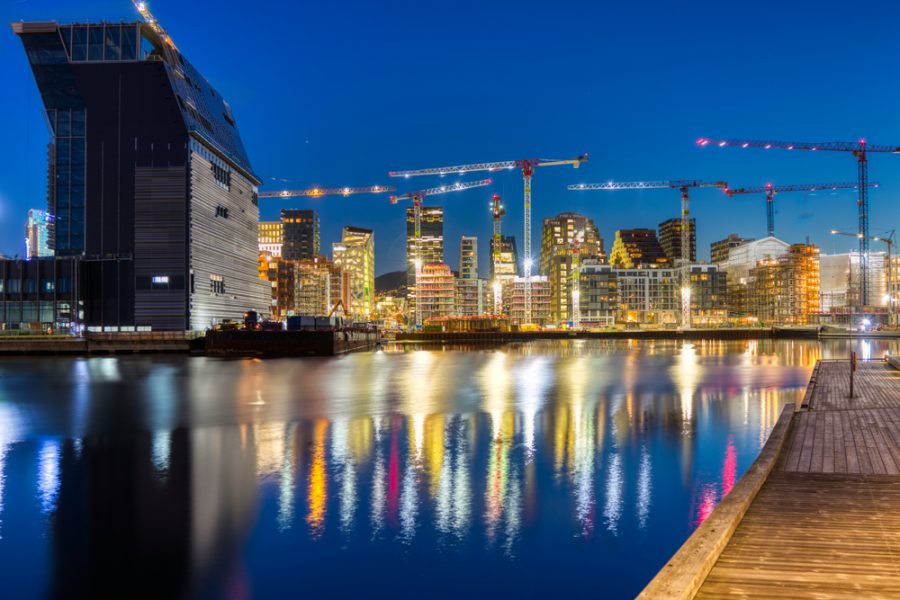 Oslo’s many museums cater for all interests. Art lovers will enjoy a visit to the Munch Museum, dedicated to the distinctive works of painter Edvard Munch, best known for The Scream. History buffs can admire ancient Viking longships, tour traditional log homes with turf roofs or learn more about the nation’s longstanding relationship with the Polar regions at the Fram Museum. The more contemporary Astrup Fearnley Museum of Modern Art will wow visitors with its architecture as well as its contents.

Marvel at the Northern Lights 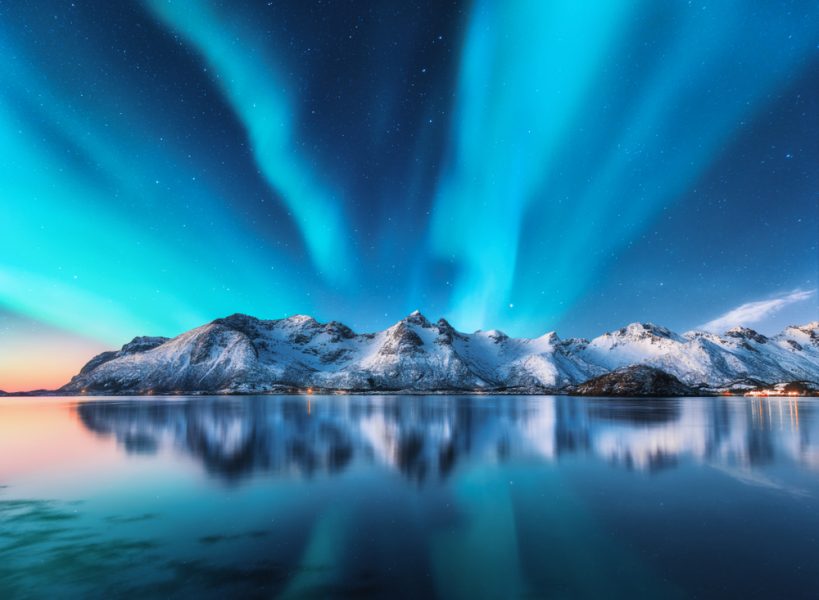 There are few things more thrilling than catching a glimpse of the Northern Lights, no matter how fleeting. Travel to the northernmost parts of Norway during the autumn or winter and you might be treated to the sight of these fabulous green and purple curtains in the sky. From the city of Tromso, it’s easy to arrange reindeer sleigh rides and dog sledding excursions so that you can have a little fun along the way. It’s great for families but an equally great choice for loved-up couples.

Take a road trip up its breathtaking coastline 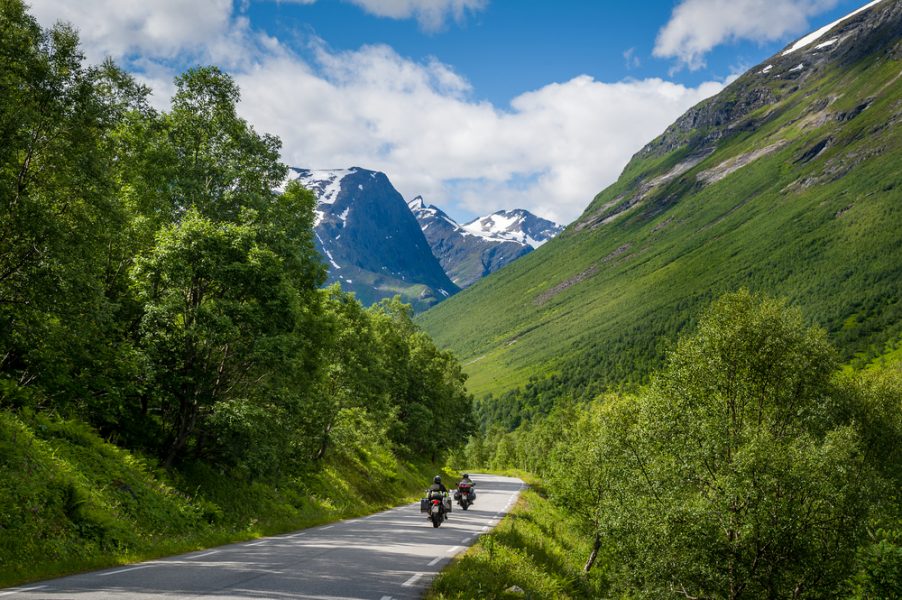 The open road is perfect for a road trip and where better to grab some wheels in the astonishly beautiful Norwegian countryside? No matter if two or four wheels are your preference, the roads are well maintained. What’s more, they take you through some of Europe’s most spectacular scenery. With a plethora of national parks to explore, head inland. Or perhaps instead take the coast road and hop from fjord to fjord with the help of the country’s scheduled ferries. 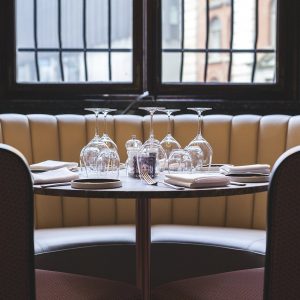 Explore some of the country’s most historic quarters 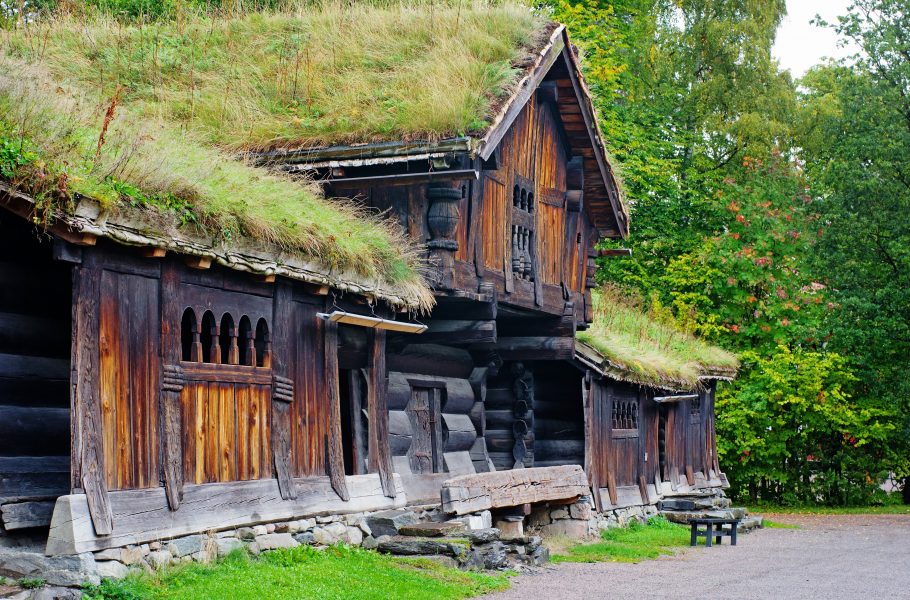 Most Norwegian cities are blessed with a pretty historic quarter. Bergen is known for the harbourfront area of Bryggen, where timber warehouses now house stores and restaurants. The wooden dwellings of Posebyen in Kristiansand were the only ones to survive the fire that swept through the city in 1892. Fire is also responsible for the Art Nouveau quarter in Ålesund. The old buildings were burned to the ground leaving the city to rebuild in a hurry – but also in style.

Hike amid some of the best scenery in Europe 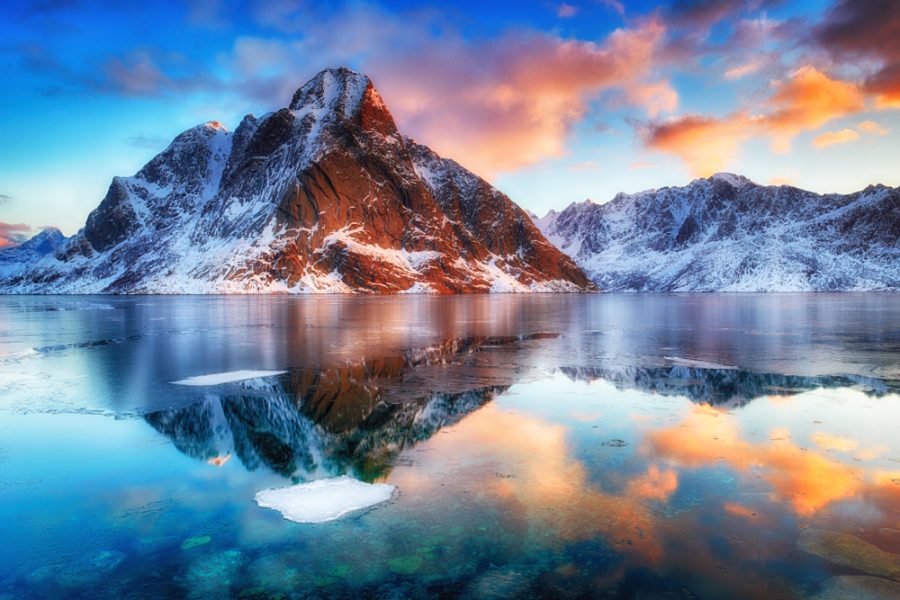 Hikers of alll abiltiies are well-catered for in Norway. Hop on the cable car at Bergen for a gentle hike on Mount Ulriken or ride the Fløibanen funicular for an easy stroll atop Fløyen. Elsewhere, standout hikes include the trek to the lofty platform of Preikestolen or the precariously balanced boulder of Kjeragbolten. Another popular hike is to Trolltunga, a tongue-like sliver of rock that juts out high above a dramatic fjord. To seek out a less crowded alternative, Ryten in the Lofoten Islands has a similar appearance.

Head to northerly Svalbard in search of polar bears 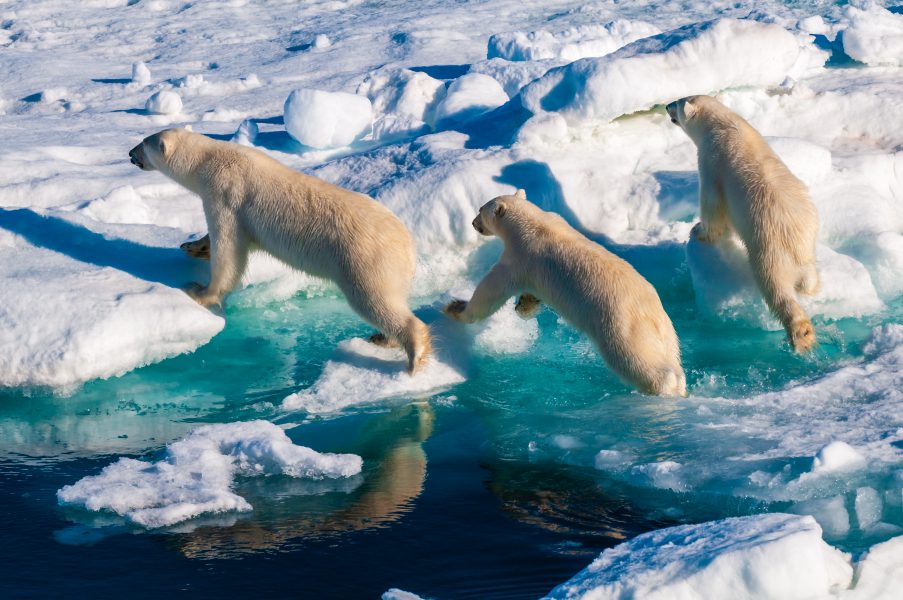 Svalbard, also known as Spitsbergen, lies far to the north of mainland Norway, deep within the Arctic. It’s a popular cruise destination, attracting visitors hoping for a chance to see its population of polar bears. Much of this exquisite landscape is protected, leaving it in pristine condition for wildlife. Arctic foxes, reindeer and marine creatures monopolise this area as a result. Time your visit for June to coincide with the phenomenon of the Midnight Sun.

It’s a magical place – why not speak to Mundana and get ahead on your Norway trip planning today?