North Africa has a wealth of cultural and natural attractions that makes the region one of the most popular tourist destinations in the continent. Tunisia is compact with a developed infrastructure and plenty to do beyond the beach. If you’d like to explore further, here are 7 reasons to visit Tunisia.

Tunisia’s greatest tourist sight is one of its oldest – a Roman amphitheatre. El Djem, built in 238AD, is one of the best preserved examples of such ancient architecture. It’s easy to imagine what it might have been like to take a seat for a gladiator show or even to step out in front of the baying crowd. It had a capacity of around 35000 people, making it one of the largest of its kind in the Empire. 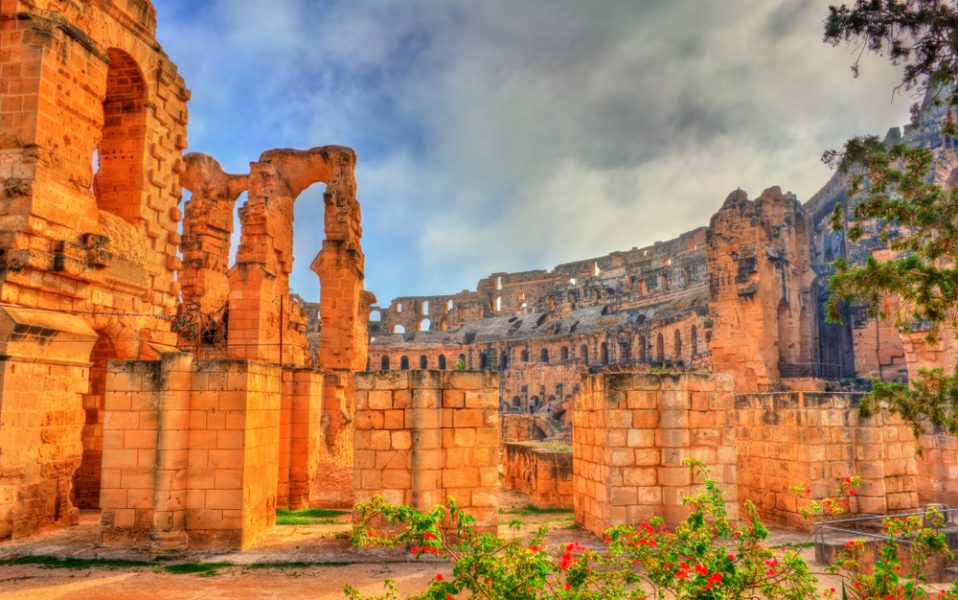 Pretty Sidi Bou Said is one of those places where you can lose an afternoon simply wandering. Whitewashed homes boast turquoise doorways and wrought iron windows. Fronds of hot pink or scarlet bougainvillea dance on a sea breeze. It’s no surprise that somewhere as photogenic as this has attracted artists in their droves. Grab a seat on a cafe terrace and soak up the sun in this extraordinary place. 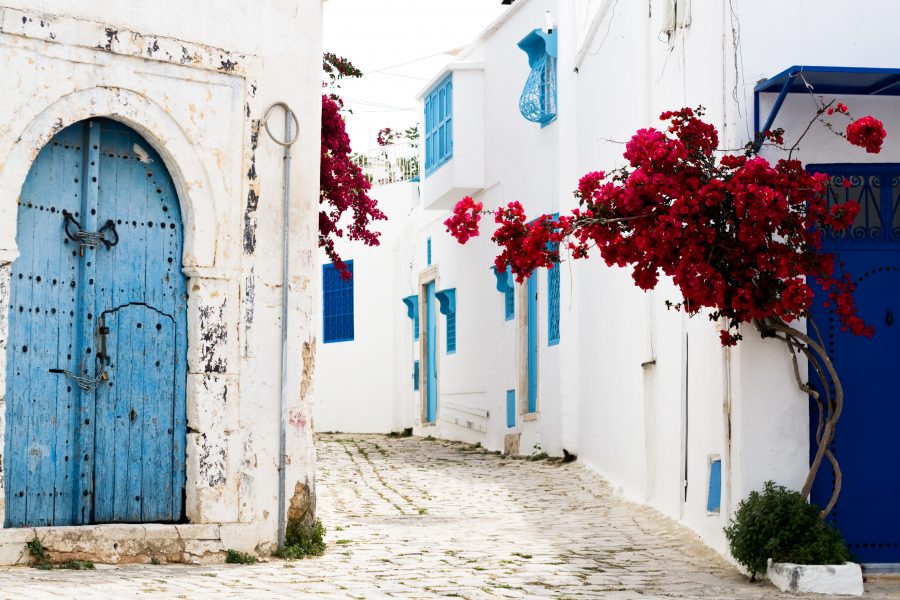 After news broke that this village was one of the filming locations for the epic Star Wars movie in 1976, film fans rushed to see for themselves where Luke Skywalker and his family lived on the planet Tatooine. Troglodytes have made their home in the caves here for centuries, though until recently, few people knew. Their caves, and the lifestyles of the Berbers who also live in the area, are an interesting stop on today’s tourist trail. 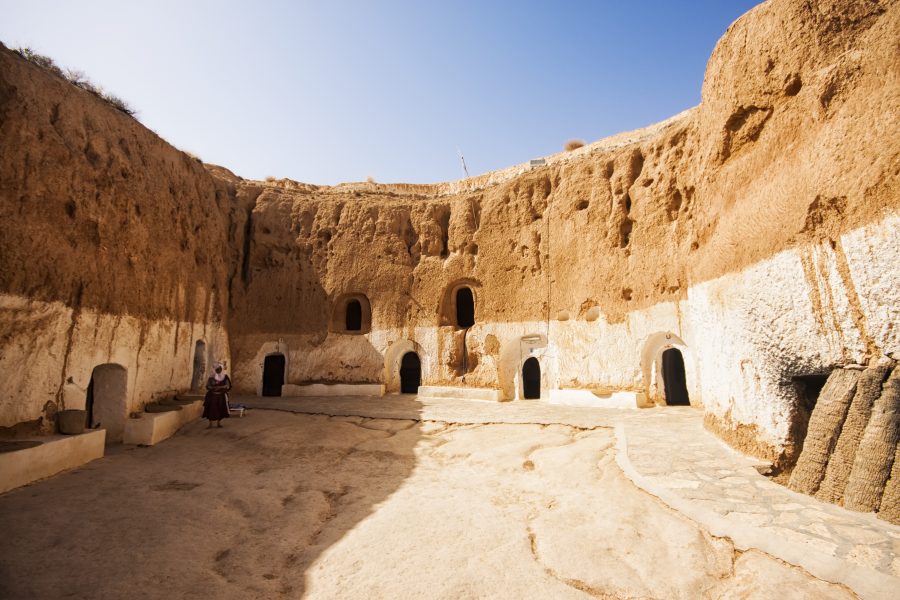 Nowhere is the vast Sahara Desert more accessible than in southern Tunisia. Cameleers have been arranging excursions for visitors for decades and it’s a great way to cover more ground than you would if you were on foot. To experience more of the local way of life, Douz, an oasis town, hosts the annual International Festival of the Sahara each December. 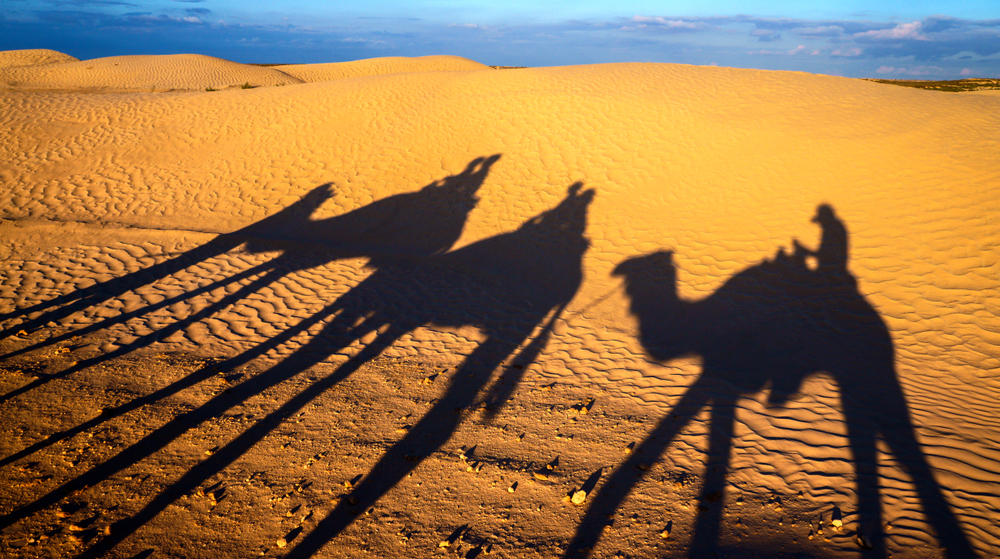 The ruins of Carthage are an easy trip from the capital Tunis. The city of the seafaring Phoenicians, memorialised in the Punic Wars, was a rival of ancient Rome until it was beaten in the 1st century BC. Today the remains of its baths, theatres and oceanfront villas are a reminder that civilisations don’t last forever, no matter how powerful they might think they are. 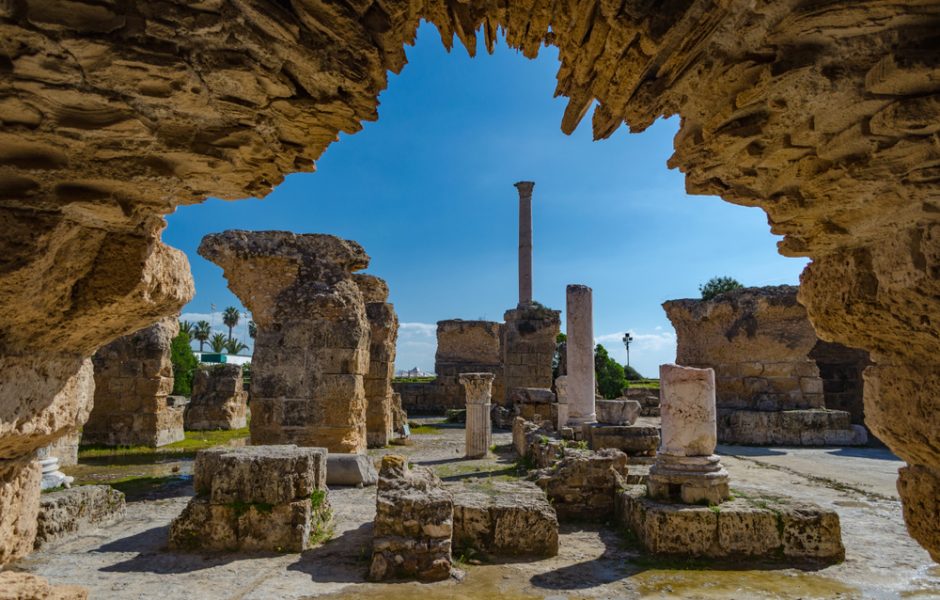 The mountain oasis of Chebika is another of Tunisia’s incredible landscapes. Its Arabic name is Qasr el-Shams, or Castle of the Sun, on account of its setting. During its long history, it has been a Roman outpost and a Berber refuge. More recently, in the 20th century, the old town of Chebika was extensively damaged by floods and abandoned. Now, this ruined village and the many palms that cluster around it make this a captivating place to explore. Hike along the delightful canyon and a spring-fed stream will lead you to a waterfall. 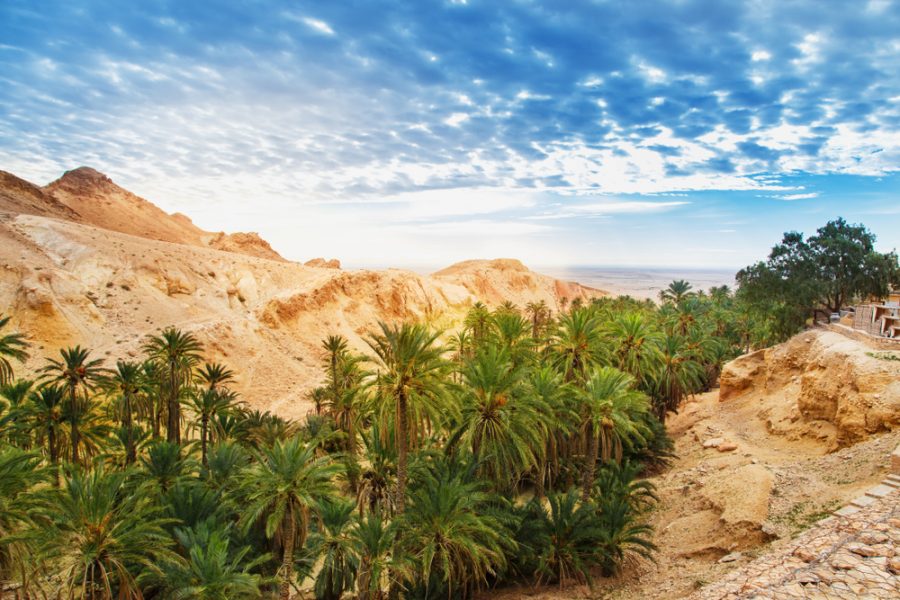 With so many beach resorts to choose from, it can be hard to know where to stay along Tunisia’s Mediterranean coastline. Would Port el Kantaoui with its marina be a good fit, perhaps, or built-up Sousse with its many facilities, or maybe the more laidback lifestyle of the island of Djerba? Some seaside towns mix the beach with a historic old town, such as that found in Hammamet or in Monastir. Whichever you choose, know that you will receive a warm welcome from those who call it home. 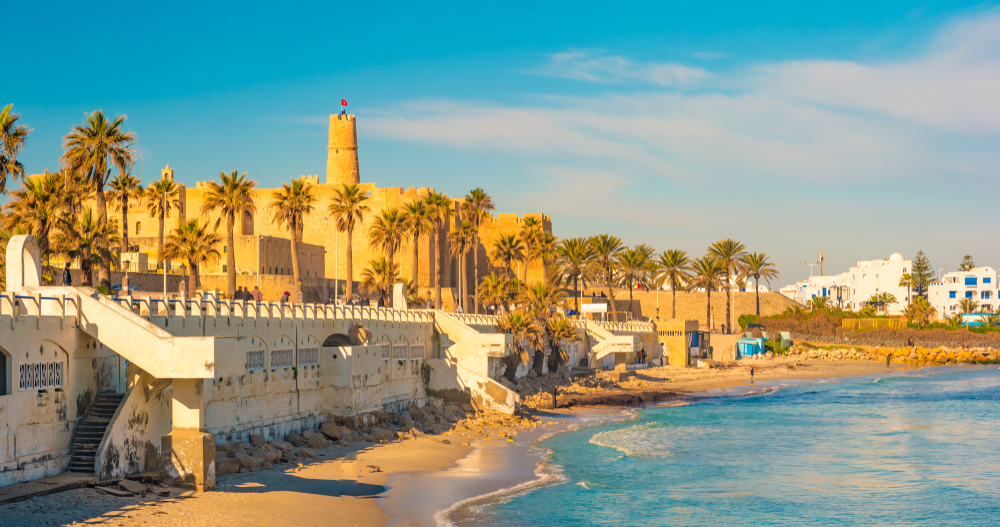 Why not call Mundana today and discuss a post-COVID trip to this corner of the Mediterranean?