6 Israeli Attractions to Interest Everyone

Israel’s warm, temperate summer climate invites people to flock to its beaches on the eastern edge of the Mediterranean, where they discover a vibrant, modern culture. However many tourists prefer the archaeological, historical and spiritual sites instead, making Israel a great all-round destination. Welcome to an ancient holy land which has attractions to interest everyone.

Jerusalem stands on a hill in a dry, semi-desert space where not much rain falls. However it was still besieged 23 times because of its strategic location, and captured and recaptured 44 times. Survival required water so they created a network of aqueducts, tunnels, pools, and cisterns fed from springs and nearby streams. They stored water in natural caverns and underground reservoirs they built. The system still works. The water is clear and deliciously cool. 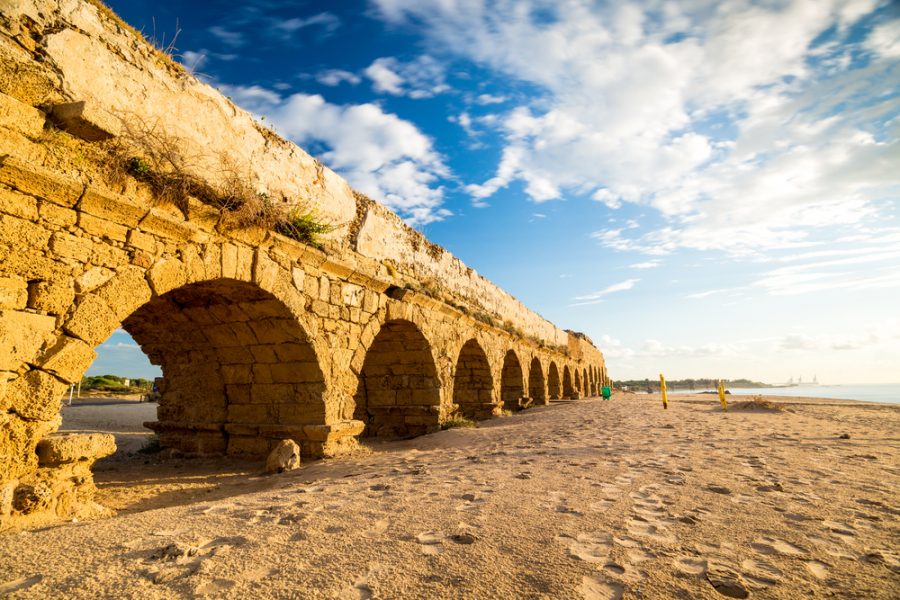 In 30 BC,  the Romans moved the capital from Jerusalem to a new city on the coast they called Caesarea Maritima. However, Jerusalem’s perennial water source remained behind, so they had to import water from springs at the foot of Mount Carmel some five miles away. The terrain was uneven so they built an aqueduct to carry the water down to them on top of a bridge-like structure. It was built to last and it has survived a thousand years of rebellions and wars.

Hike to a centuries-old fortress 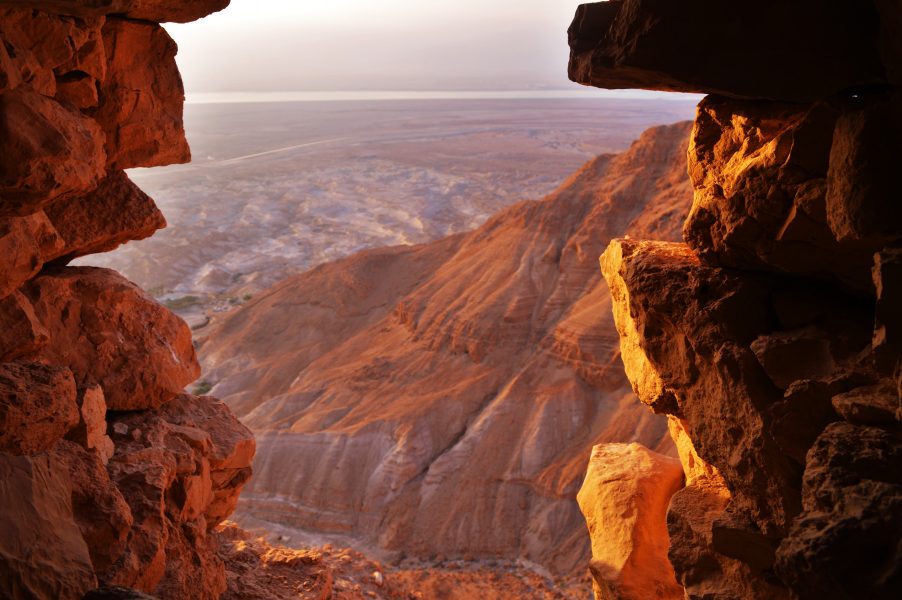 The local people did not appreciate the Romans conquering them, and they fought back fiercely whenever they could. However, they were no match for the mighty Roman army and they retreated to a fortress in the desert. They successfully withstood a siege for a year, although the Roman army created a 300 foot high ramp up the cliff face. However, when the Romans finally broke down the walls and entered the fortress, they found that all 960 rebels had taken their own lives. They had been determined never to be prisoners in their homeland. This and other stories are waiting to be uncovered during a visit to Masada Fortress.

Cool off in a desert oasis 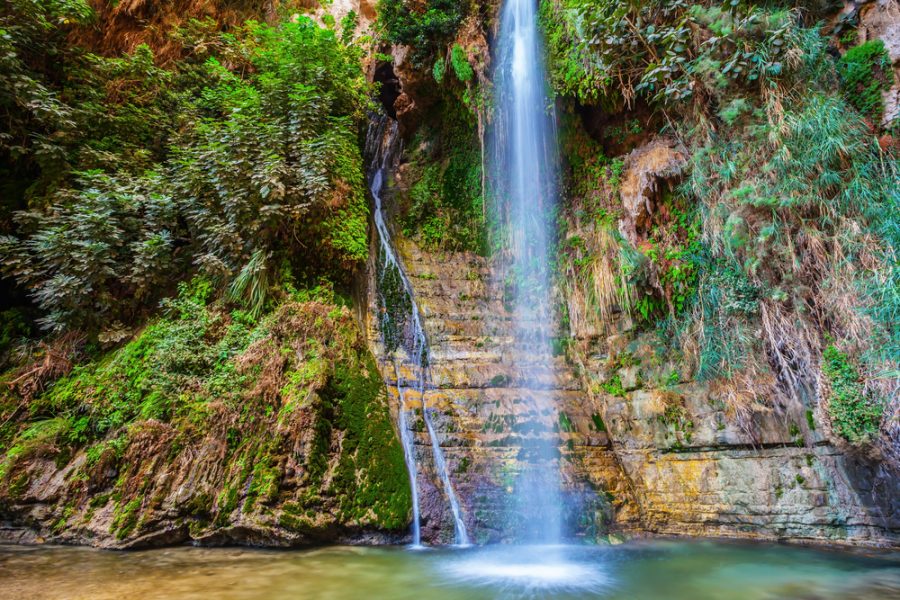 The Ein Gedi Nature Reserve is a natural oasis on the Dead Sea coast on the eastern border of the Judean Desert. Two spring-fed streams ensure a water flow throughout the year. Ein Gedi is a sanctuary for wildlife in their natural environment. This includes ibex antelope, rock hyrax, many species of birds, and desert and Mediterranean trees that welcome over 200 species of migrating birds during autumn and spring. At St David’s waterfall, cool off on a hot day in its crystal clear, natural pool.

Appreciate the beauty of the desert 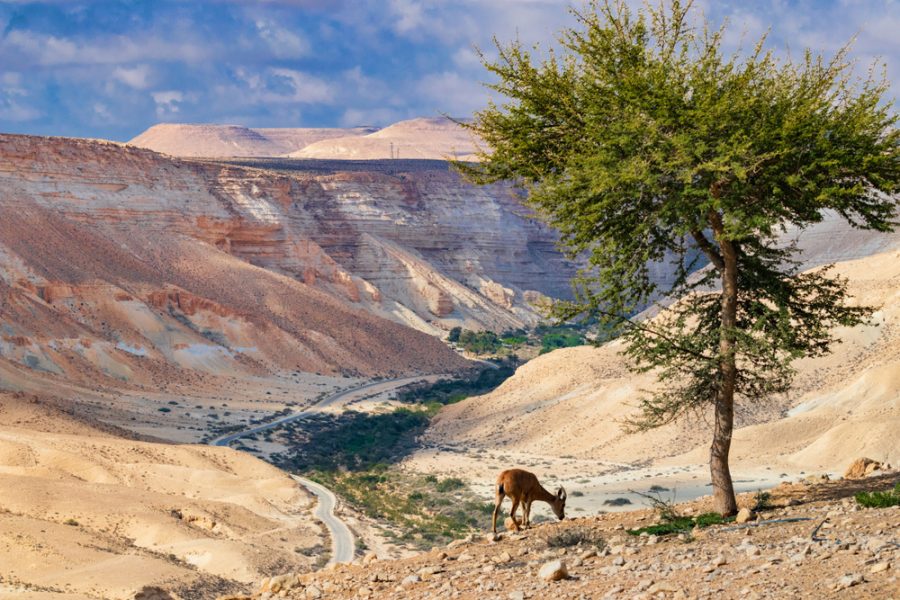 The Negev Desert in southern Israel is a remarkable drive-through experience. It is on the way to Eilat on the Gulf of Aqaba that borders Egypt, Israel, Jordan, and Saudi Arabia. The desert is an eclectic mix of dusty mountains, rocky valleys, and dry waterbeds that blossom in spring. This wild place shelters mountain gazelles, ibex and hyrax that support a small population of Arabian leopards, caracal wild cats, wolves, golden jackals and marbled polecats. Stop where you can pull over safely and take in the deafening stillness. 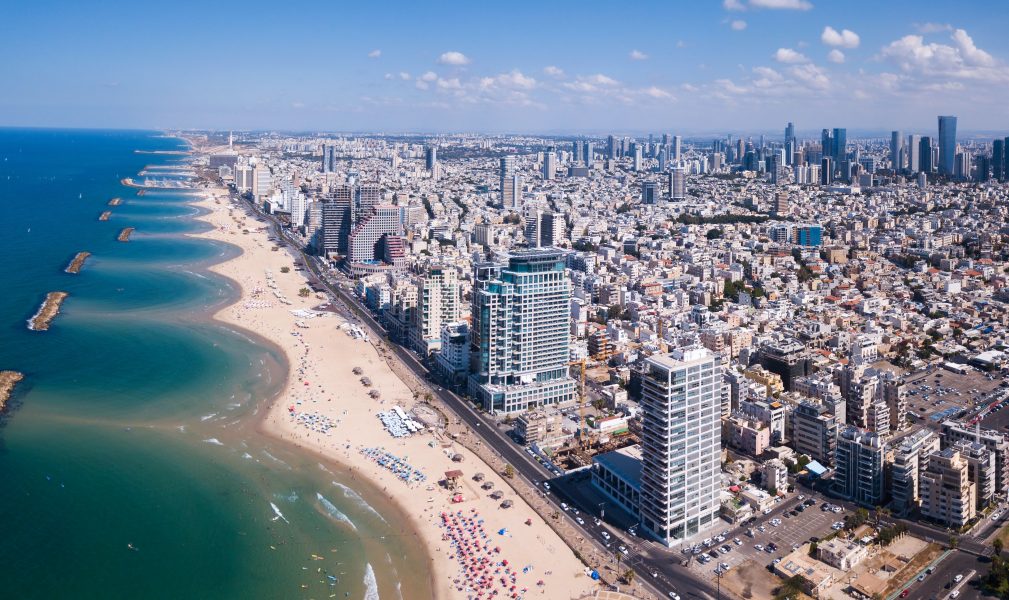 Tel-Aviv has a modern, Mediterranean feel compared to the other attractions we wrote about here. Two-and-a-half million visitors arrive each year to experience the vibe of the ‘party capital of the Middle East’. In fact, it was once voted one of the world’s best beach cities by National Geographic. The beaches play a major role in city life because the water is warm and the waves are gentle. This is a wonderful way to wash the dust of your feet at the end of a visit to a country that has something for everybody.

Keen on exploring Israel for yourself? Why not find out how Mundana can help get you there?

6 Israeli Attractions to Interest Everyone

Chile: Middle of the ocean to end of the world

Chile: Middle of the ocean to end of the world