The East African nation of Rwanda has huge appeal to intrepid travellers seeking breathtaking scenery, abundant wildlife and a warm welcome. This landlocked country, known as the land of a thousand hills, is one of the world’s premier spots for gorilla-watching. Its relatively small size allows tourists to pack a lot in to a short break. If you’re keen to be one of them, here are five reasons to visit Rwanda. 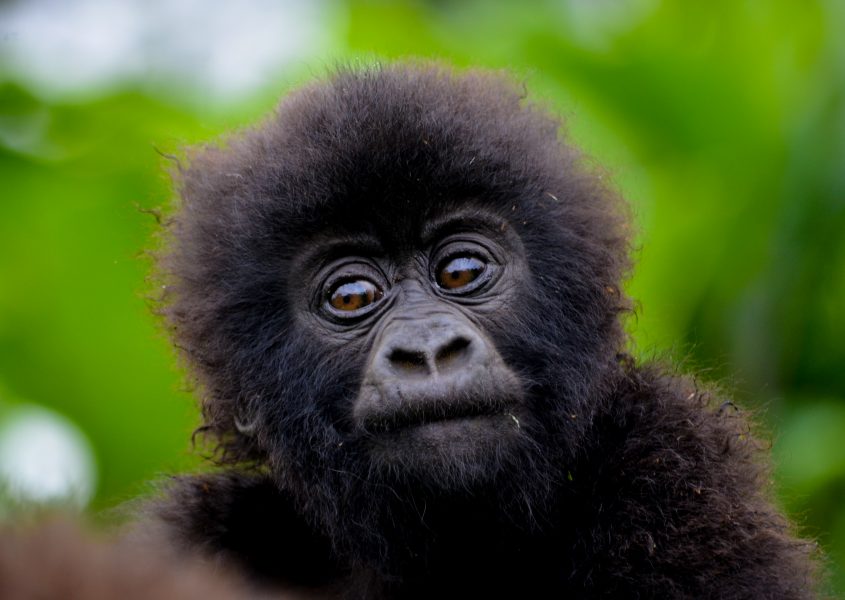 Let’s begin with the country’s biggest draw. Rwanda’s Volcanoes National Parks is located in the heart of the Virunga Mountains. Those who can afford it have the opportunity to track mountain gorillas in their natural habitat. It’s a hard slog getting up steep slopes thickly forested with bamboo. The slippery conditions and high altitude make this a challenging trek. But the rewards are so worth it – catch your first glimpse of a silverback sitting within the dense vegetation and the strenuous climb will be forgotten. We share 98% of our DNA with these gentle giants so it’s no wonder we feel such affection for them.

Besides gorillas, primates such as golden monkeys draw admiring glances from visitors to Volcanoes National Park. Elsewhere, you’ll find chimpanzees roaming the montane forest of Nyungwe Forest National Park in the south of the country. In contrast, Akagera National Park in the north east is Rwanda’s only tract of savannah. There, look out for lions, elephants, buffalo and hippo. Bird watchers should try to catch a glimpse of the red-throated alethe and the great blue turaco.

Lake Kivu is a popular weekend getaway location for locals. It’s Africa’s sixth largest lake and the biggest in Rwanda. Surrounded by mountains, the emerald green waters have a serene beauty that’s ideal for relaxing after those gorilla treks. Enjoy a sundowner among the old mansions of Rubavu. Listen to the sound of the fishermen singing as they paddle their canoes near Karongi. If you’re keen to see more, hike part of the Congo Nile Trail, a 227km path which winds through stands of eucalyptus and hillside terraces brimming with bananas. 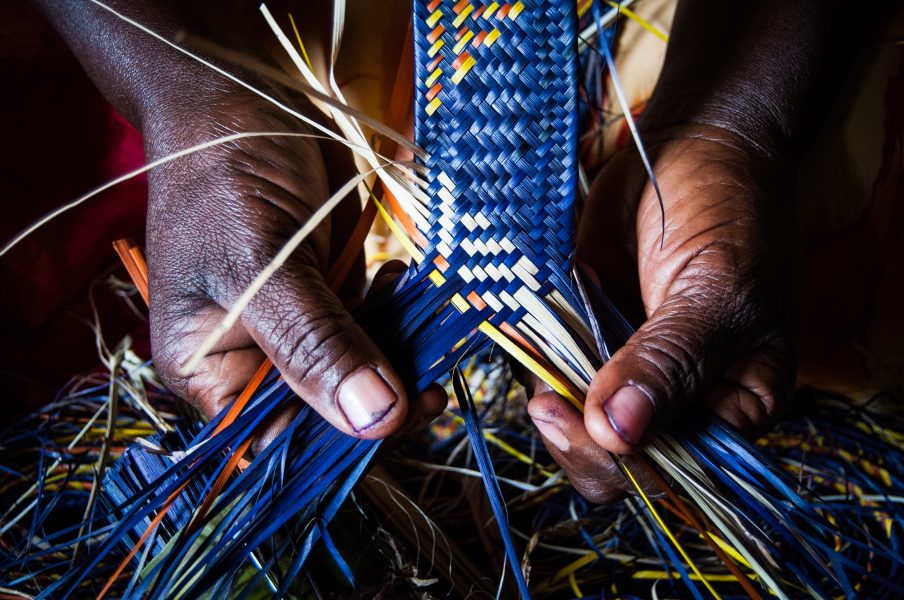 Weaving is a speciality in Rwanda. Baskets, mats and pots are painstakingly created by hand. Look out for them in market places, as well as stores such as COOTRAC and ASAR in Kigali. Other handicrafts worth exploring include beadwork, pottery, wood carvings and musical instruments. The geometric patterns that feature on Imigongo paintings are unique to Rwanda. They will look striking on any wall back home! People sell them all over the country but for the best choice, head to Nyakarambi in the south where the technique originates. 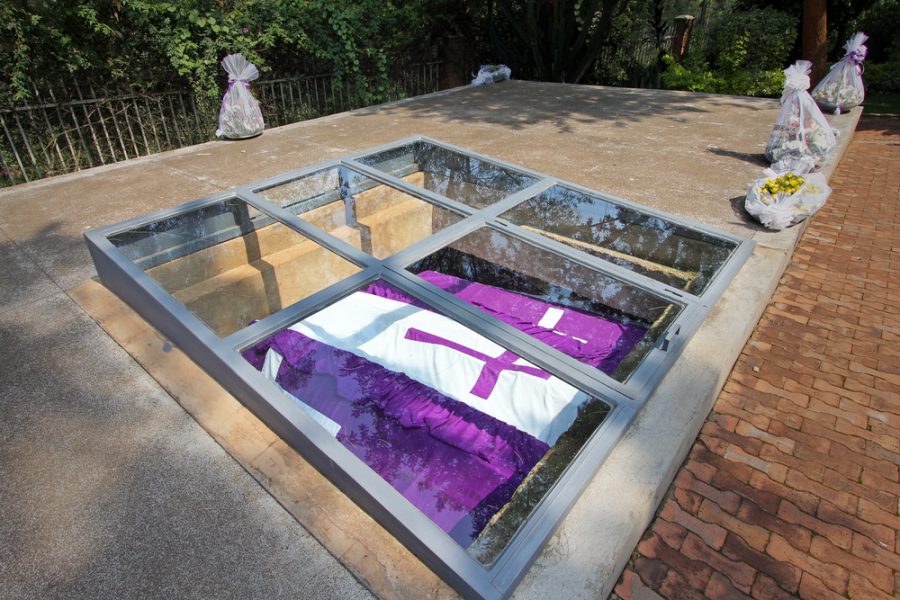 This Kigali museum aims to explain and memorialise the tragedy of the 1994 genocide. You’ll find it at Gisozi, where a quarter of a million victims are buried. It’s a sobering place. However, it is designed to educate as well as provide a place for quiet contemplation. The wall of names is a work in progress as the human cost of the atrocity is pieced together. Sadly, many who rest in the graves here are unidentified. But this is also a place of hope and commemoration. Donations support orphans and widows so that they can build a future.

If you’d like help in putting together a Rwanda itinerary, please get in touch with Mundana and we’ll be happy to assist.

Mauritius: Heaven in the Indian Ocean

Mauritius: Heaven in the Indian Ocean