How to get the most out of a trip to Lapland

Lapland is one of Europe’s most popular tourist destinations during the winter. This Scandinavian region spans several country borders. It stretches from northern Norway in the west (an area known as Finnmark), across the far north of Sweden and east into northern Finland and part of Russia’s Kola Peninsula. In popular culture, Lapland is often referred to as the home of Father Christmas, making December an especially good time to visit. But throughout the winter it’s a special place and certainly not just for children. Interested? Here’s how to get the most out of a trip to Lapland during the colder months.

Get acquainted with Sámi culture

Lapland is home to a population of about 60,000 to 80,000 Sámi people. For many centuries, this indigenous group have lived a nomadic lifestyle herding reindeer, and for those who live near the coast, fishing. Traditionally, Sámi have eaten reindeer meat and utilised their furry skins to make warm clothing and footwear. For a minority of them, this migratory pattern is still integral to their way of life. 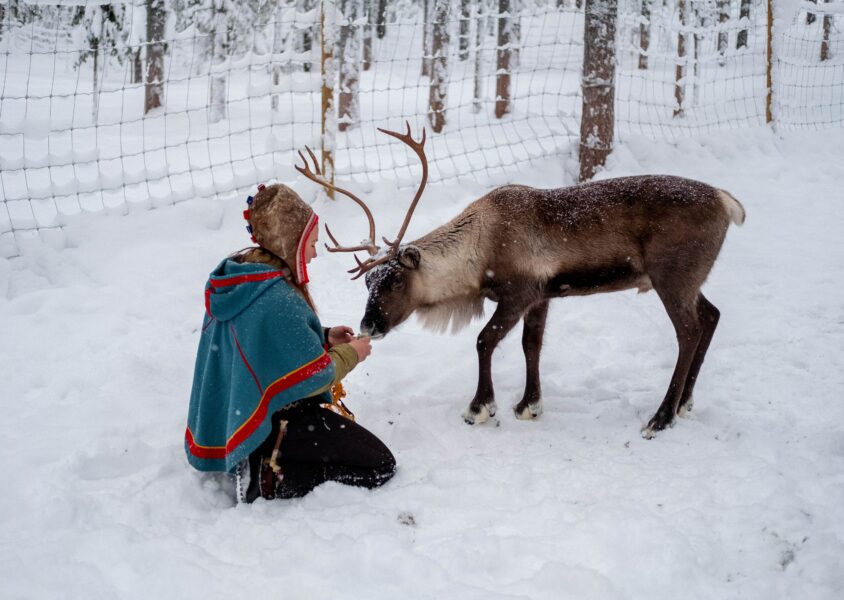 When they stop and make camp, they erect a kind of tipi-style tent called a lavvu. Some tours make use of these tents when they serve up hot drinks or steaming bowls of reindeer stew. If you spend time in their company, you might be lucky enough to hear Sámi perform a joik. This is a song-chant sung slowly and deep in the throat. You should soon be able to tell that their language and culture is very different to that of other Norwegians, Swedes and Finns.

Prepare for lots of snow

At these northerly latitudes, winters can be harsh, but the cold weather and biting winds are characteristically accompanied by plenty of snow. The landscape is swathed in a blanket of white, deadening the sound. But it also helps to brighten the gloomy days – this far north, the sun barely makes it above the horizon and what little daylight there is struggles to be anything more than blue twilight. 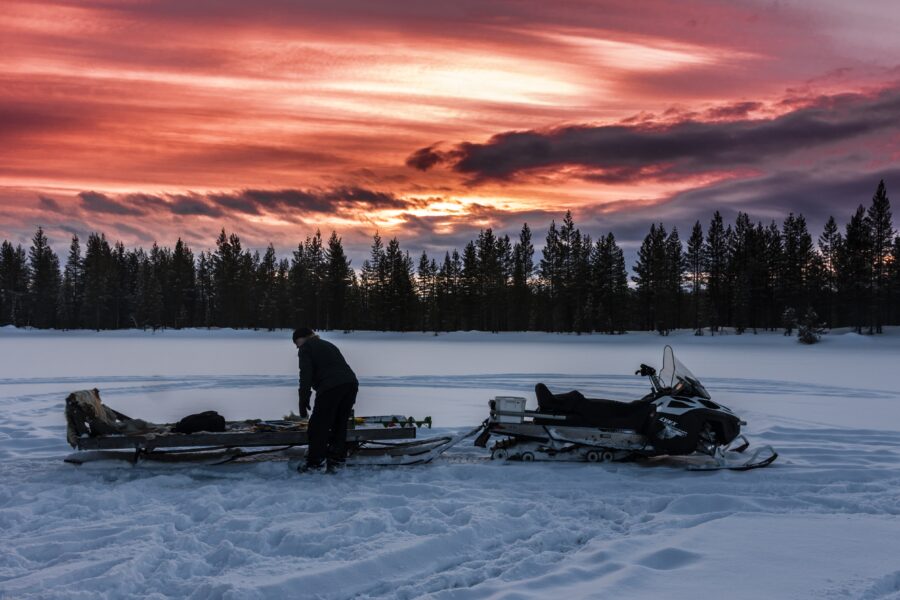 Embrace this environment, which is very different to what many travellers to Lapland are used to at home. Don snowshoes for a winter wonderland hike through dense forests, increase the speed a little as you try cross country skiing or discover the adrenaline rush you get as you cover greater distances on the back of a powerful snowmobile. When you feel the chill, step inside and warm up in front of a roaring log fire.

Stay the night in the Ice Hotel

For many travellers, the chance to stay at the Ice Hotel is an opportunity to cross something off their Arctic bucket list. The original Ice Hotel is located near Kiruna in Swedish Lapland. The concept was born in 1989. The Torne River froze over, as was its custom, allowing these pioneers to cut and retrieve huge ice blocks. These became the basis for a construction project that has become one of the country’s top visitor destinations, despite the work involved each year to recreate the structure from scratch. 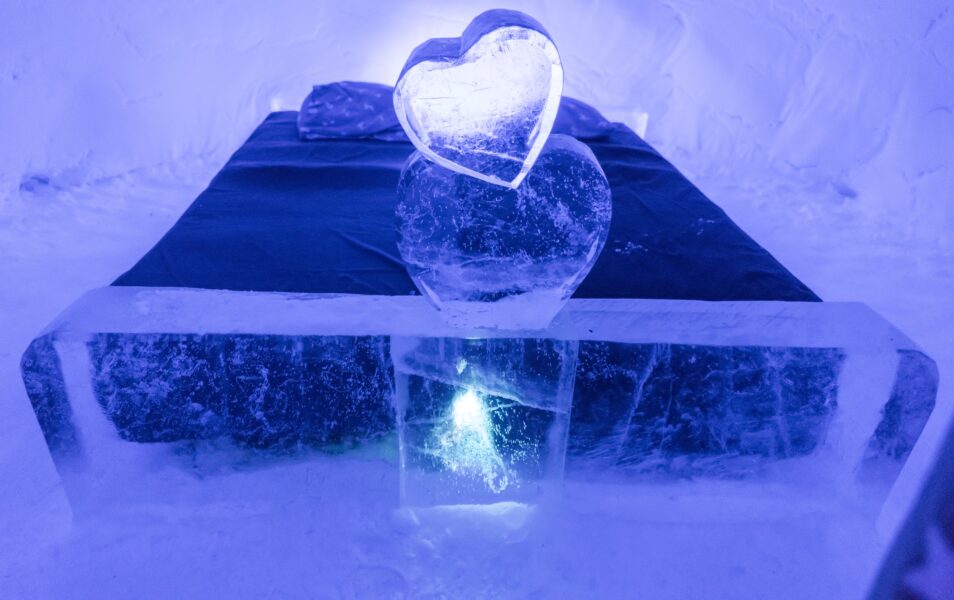 What makes the place really special is the array of ice sculptures that a team of specialist artists fashion for each suite. If you can, upgrade to one of these unique spaces. Regardless, it’s a memorable experience to bed down on what’s effectively a block of ice, though you’ll be warm and cosy thanks to the many reindeer skins and thermal sleeping bags the hotel provides for guests.

Allow time to hunt for the Northern Lights

One of the most magical experiences you can have up in Lapland is to go on a Northern Lights hunt. These ethereal lights manifest themselves as green, purple and even red ribbons that dance across the sky. Sometimes the Aurora Borealis makes only a fleeting appearance. At other times you might be fortunate enough to watch a show that lasts for several hours. It’s partly this uncertainty that makes the phenomenon so captivating. 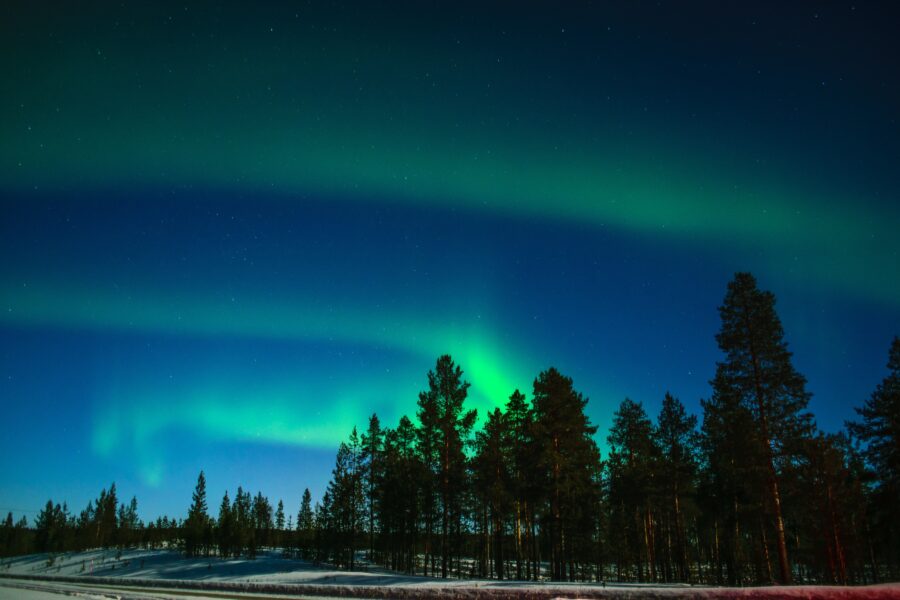 Although they are visible against a dark sky any time from August to April, to be able to see them, you’ll need a bit of luck. However, you’ll also need cloudless skies, and strong aurora activity. Check the forecasts for the days you’re in Lapland and be prepared to rearrange your schedule to accommodate a night tour at short notice. It’s definitely worth doing this with a guide, as they will be able to identify the spots that typically enjoy the best visibility and be abreast of the relevant forecasts.

One of the most fun activities you can have in Lapland is to go dog sledding. This might seem daunting at first, especially if the excited teams of huskies are impatient to get running. They’ll often bark loudly or strain at their harnesses to show their enthusiasm. But with full instruction, it doesn’t take long to pick up a few basic commands. You’ll be mushing with confidence before long. 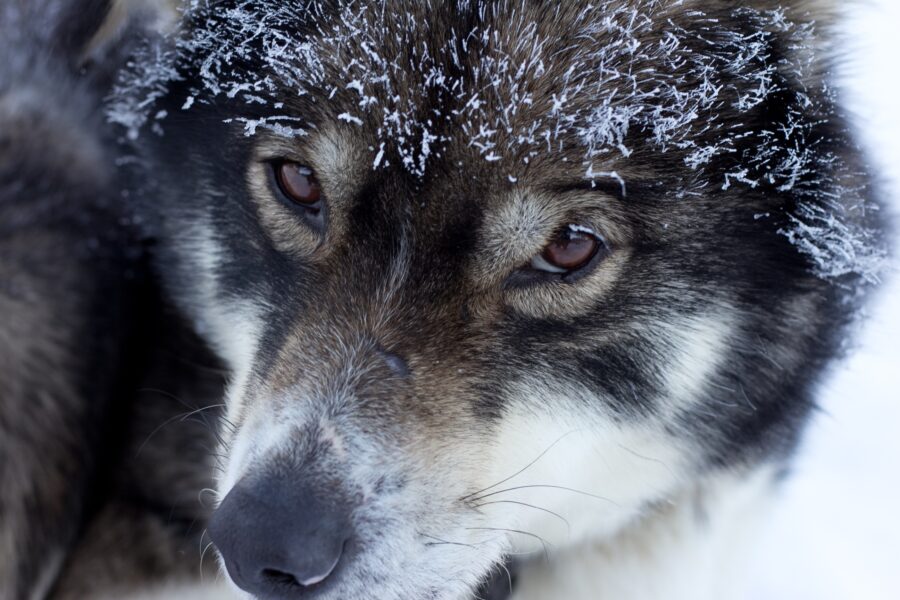 The sleds follow tracks through open countryside and through coniferous forest. From time to time you might need to navigate obstacles such as fording shallow streams, but the dogs take everything in their stride. You’re in good hands if you trust them to lead. Afterwards, there’s usually the opportunity to fuss and pet the animals if you wish. You might even get to meet a litter of fluffy puppies that’ll become sled dogs in years to come.

Along with dogs, the other quintessential animal adventure is to spend time in the company of reindeer. These magnificent creatures are well suited to the Arctic environment. They have dense fur to keep out the wind and cold, specially adapted noses that warm the air before they breathe it in and hooves that can cope with the icy conditions underfoot. 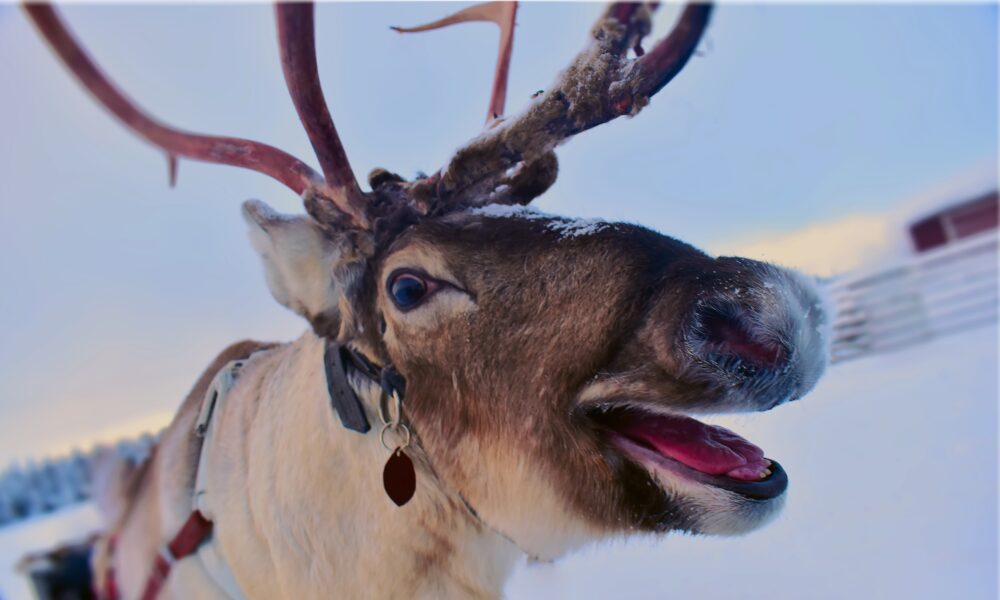 Many Sámi now raise their reindeer on farms. Consequently, this makes it easier for tourists to visit and learn more about them. On a tour, you might be offered the chance to feed the reindeer. You can arrange to be pulled on low-slung sled – or a far more comfortable sleigh. Sometimes a Sámi will take the reins, but on some tours it’s also possible to learn how to do it yourself.

As you can see, Lapland can be an adventure for all ages, though of course it’s especially popular with families. If you’d like the opportunity to visit this fascinating region of northern Europe, give Mundana a call without delay and let us help you get the most out of your stay.

How to get the most out of a trip to Lapland

France, Belgium and Netherlands: Art, culture and a dash of romance (3 Weeks)

France, Belgium and Netherlands: Art, culture and a dash of romance (3 Weeks)