How to experience London like a local - Mundana
Mundana

London is one of the world’s most enticing and intriguing cities. It’s a fabulous city no matter what time of year you come – even in the depths of winter. Its long history and abundance of museums, shops, restaurants and bars ensure its enduring popularity with global travellers. But no one knows the British capital like those who live there. Follow their lead and you’ll see there’s another side to London, beyond Big Ben, the Tower of London and Buckingham Palace. If you want to get the best out of your trip and visit off the beaten track sights, then you need to listen to what they have to say. Tempted? Here’s how to experience London like a local.

Shop at a market 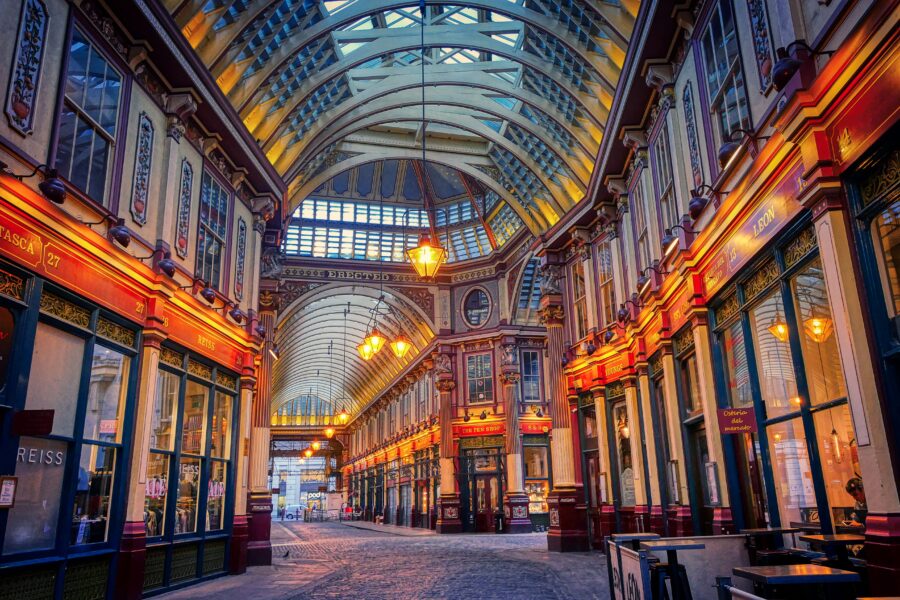 Though shoppers might make a beeline for Harrods or Harvey Nicks, it’s well worth checking out one of London’s many markets. Some have been repurposed for the 21st century, with artisan and vintage wares centre stage. Try Portobello for antiques, Spitalfields for fashion or Borough Market for food. Others retain a more authentic quality, where the banter is unmistakably Cockney and what’s on sale more mundane. If you’re in the British capital on a Sunday, head east to Columbia Road’s weekly flower market which is a riot of colour.

Find a quiet corner in one of its parks 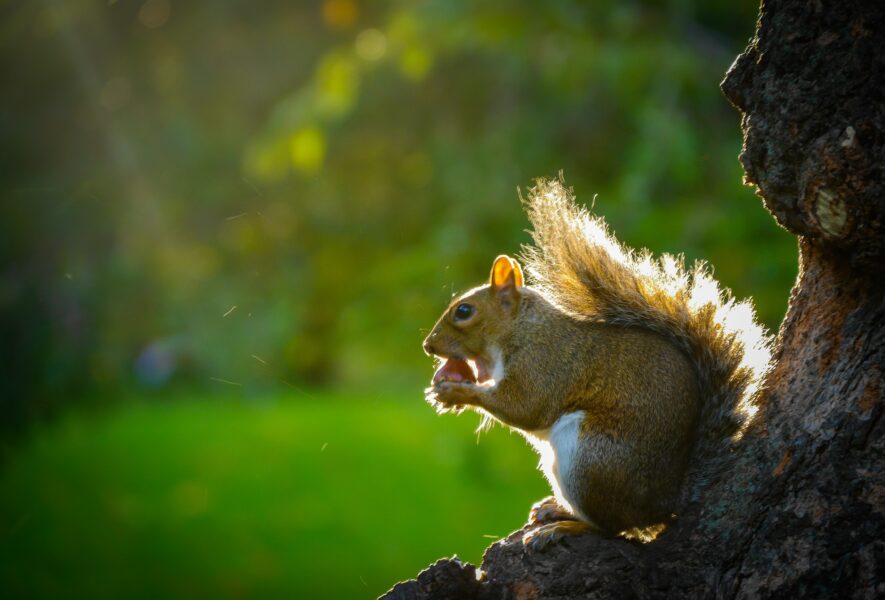 London’s a green city thanks to its many Royal Parks. As soon as the sun makes an appearance, locals and tourists alike flock to the lawns and benches that line their paths. Grab a coffee and a pastry to go, find yourself an empty spot and while away a few hours listening to the birds and watching the squirrels. Open a newspaper, listen to some music or simply sit and watch the world go by. in summer, you can hire rowing boats on the Serpentine in Hyde Park. Year round, Regents Park’s Secret Garden, officially called St John’s Lodge Garden, is an oasis of calm tucked away almost out of sight.

Down a pint in a charming pub 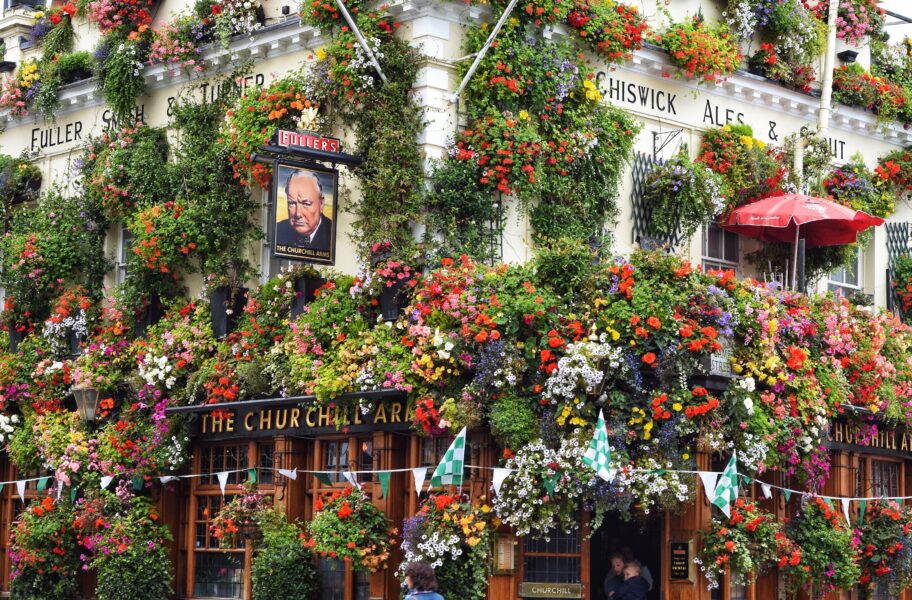 Brits love nothing more than a social evening with friends down the pub. London’s packed with historic inns and taverns that have bags of character. Some are even reputed to be haunted. Order a pint of ale or a glass of gin at the bar and strike up a conversation with your fellow drinkers. Try the Viaduct Tavern, a Victorian era treasure in Holborn, or The Churchill Arms, famous across the city for its lavish floral displays. The Grenadier, tucked down a quiet cobbled mews in Belgravia, is similarly characterful – check out its pewter bar. Also worth investigating is the riverfront Prospect of Whitby in Wapping, whose flagstone floor is thought to be more than 500 years old. 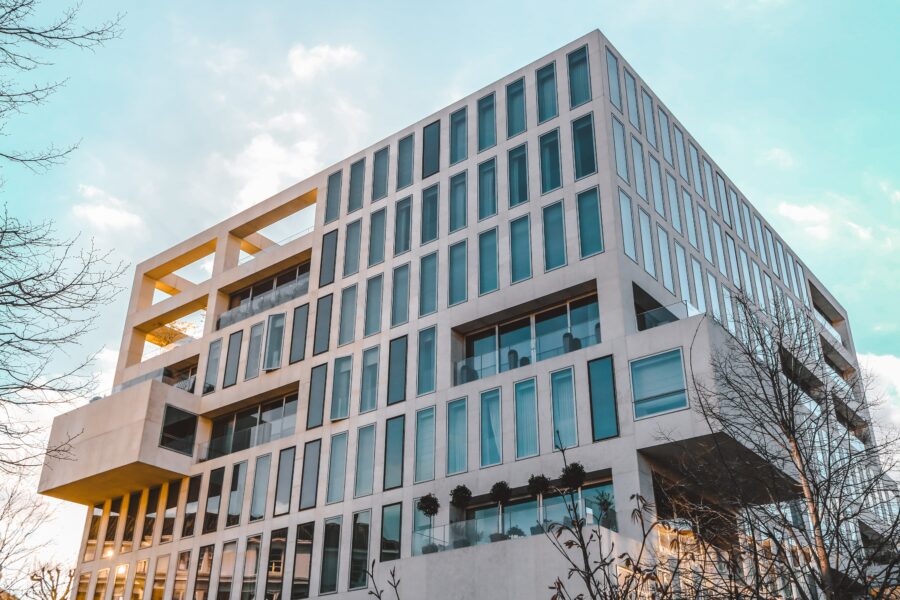 First time visitors will undoubtedly want to tick off some of London’s best known museums, like the V&A, Science and Natural History Museums in South Kensington. However, there are plenty of smaller collections that are equally compelling, such as the nearby Design Museum. For instance, you might try the Postal Museum in Clerkenwell, which traces the history of the Royal Mail and offers visitors the chance to ride a specially designed underground train. In Notting Hill, the Museum of Brands is an often overlooked gem that’ll have you reminiscing about retro packaging and the adverts of yesteryear.

Take in the view 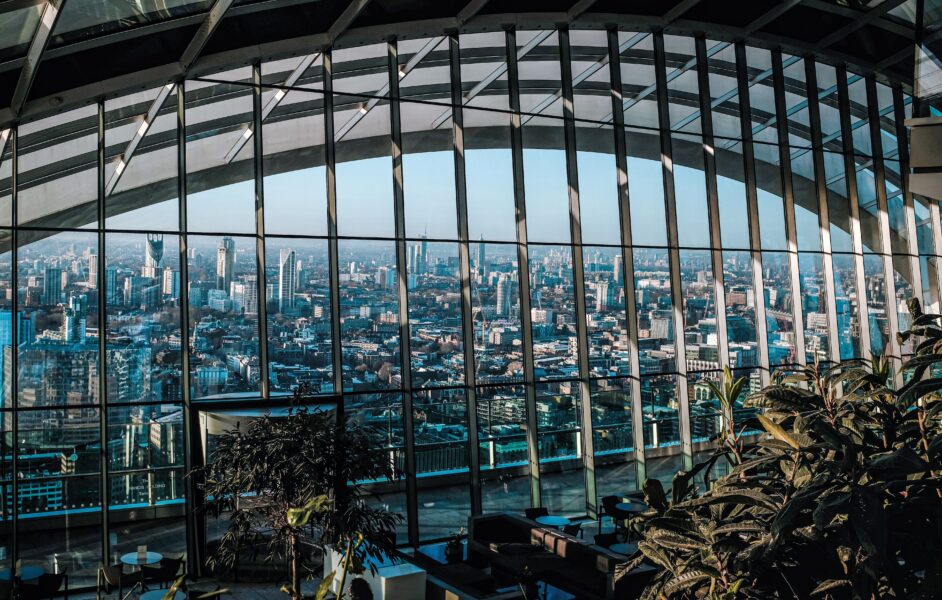 While tourists will home in on The Shard’s observation deck or take a ride on the London Eye, locals are more less likely to shell out for a ticket. Instead, they’ll head to Greenwich to take in the view over Docklands from the cable car that crosses back over the Thames. Another favourite is Sky Garden in the heart of the City, London’s financial district. Lush planting, an interesting outlook and plenty of good coffee make this tiered space well worth your time.

Check out the architecture 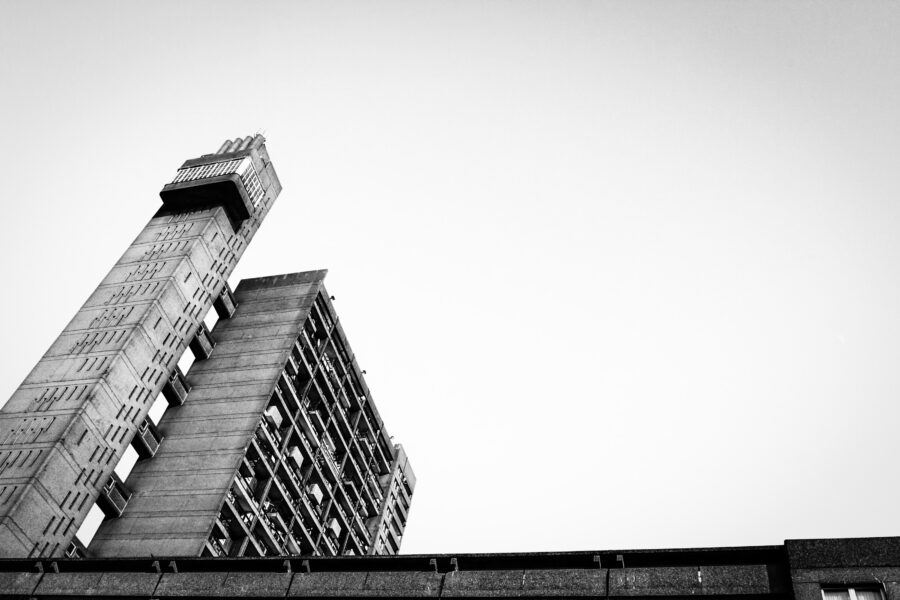 Local photographers obsess about the range of architectural styles on London’s streets. Whether you favour period details or something that makes a more modern statement, you’ll find it somewhere. Take a look at the outdoor elevators and ducts that slide up and down the outside of the Lloyd’s Building, or the Brutalist concrete of iconic Trellick Tower. Other oddities include the Victorian Bath House on Bishopsgate, and, scattered across London, a handful of historic cabbie shelters in their distinctive dark green livery. Slow down the pace and give yourself time to take a closer look. 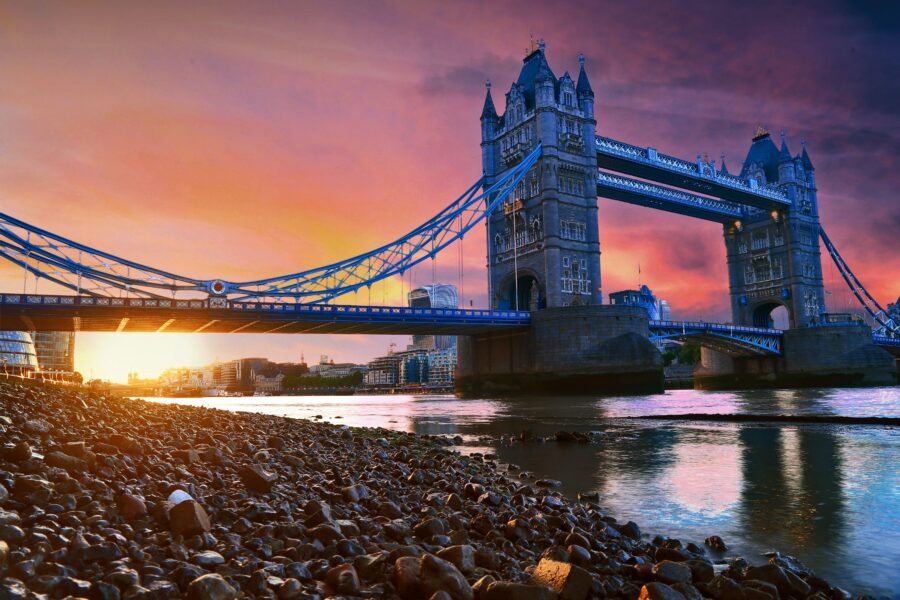 The River Thames snakes through the heart of London. But rather than jump on a touristy cruise, board the Thames Clipper with commuting locals as it zips from Westminster to Docklands. If you’re keen to explore at a more leisurely pace, stick to two feet. Try your luck at scavenging like a mudlark on the tidal foreshore or imagine the quaysides bustling with stevedores and sailors in the renovated dock basins. The South Bank has a secondhand book market most weekends while Gabriel’s Wharf has plenty of eateries if you’re in need of refuelling.

Venture into the suburbs 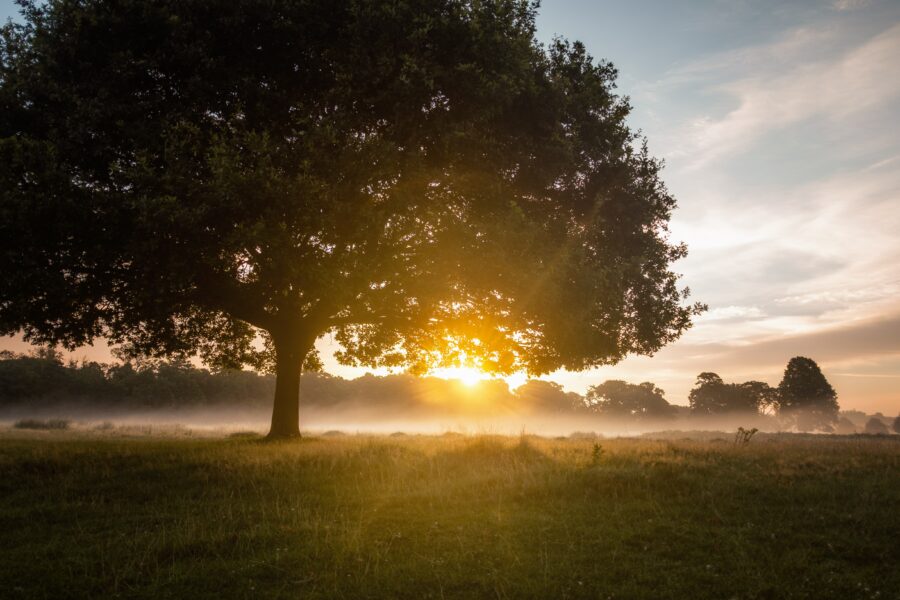 The city centre might win on convenience, but locals know that there’s plenty to see and do in its suburbs too if you want to explore London like a local. South of the river, pay a visit to sumptuous Eltham Palace. Spot herds of deer in Richmond Park or admire the vast botanical collection lovingly tended by the experts at Kew Gardens. Admire distant skyscrapers from Hampstead Heath in North London or check out the graves of Karl Marx and significant others in nearby Highgate Cemetery. Over to the east, take a stroll through leafy Epping Forest or try rafting at the Lee Valley White Water Centre.

If you’re keen to see a different side to London, then why not get in touch with Mundana’s experts and they can put together a bespoke itinerary that’s ideal for your needs. Whether you’re into galleries or street art, fine dining or casual eateries, every aspect of your trip can be tailormade. Get your London like a local adventure off the starting blocks today.

Australia: Sydney to Queensland via the Sunshine Coast

Australia: Sydney to Queensland via the Sunshine Coast