Europe's Christmas markets: which is the right fit for you - Mundana
Mundana

Europe’s Christmas markets: which is the right fit for you

As Advent gets underway, towns and cities across Europe erect rustic log cabins, string up fairy lights and prepare the merchandise ready for an influx of travellers. The tradition of holding Christmas markets dates back centuries. Dresden’s Striezelmarkt has the strongest claim to being the oldest, as there’s written evidence it dates back to 1434. 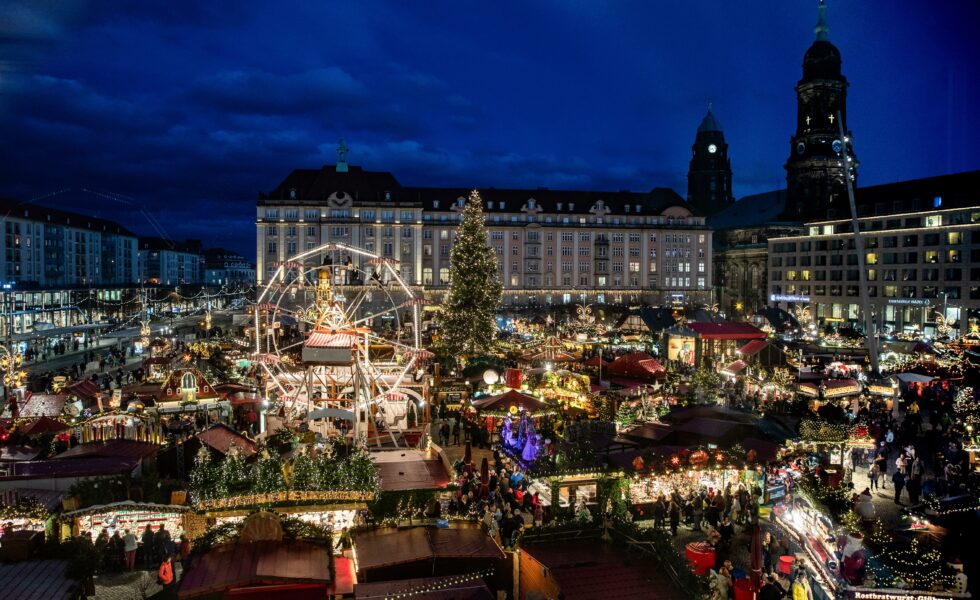 In recent years, visiting Europe’s Christmas markets has become something of a tourist phenomenon. Munch on gingerbread and sip warming Glühwein as you stroll through cobbled streets and lively squares. With the scent of wood smoke in the air and the lilting sound of carol singers gathered around the tree, it’s a treat for all the senses.

These days there’s so much choice it’s hard to pin down which to visit. Fortunately, here at Mundana we’ve been to markets all over the continent, so here’s our advice about how to find which of the many Christmas markets is the right fit for you.

Should you pick a large city or a small town? 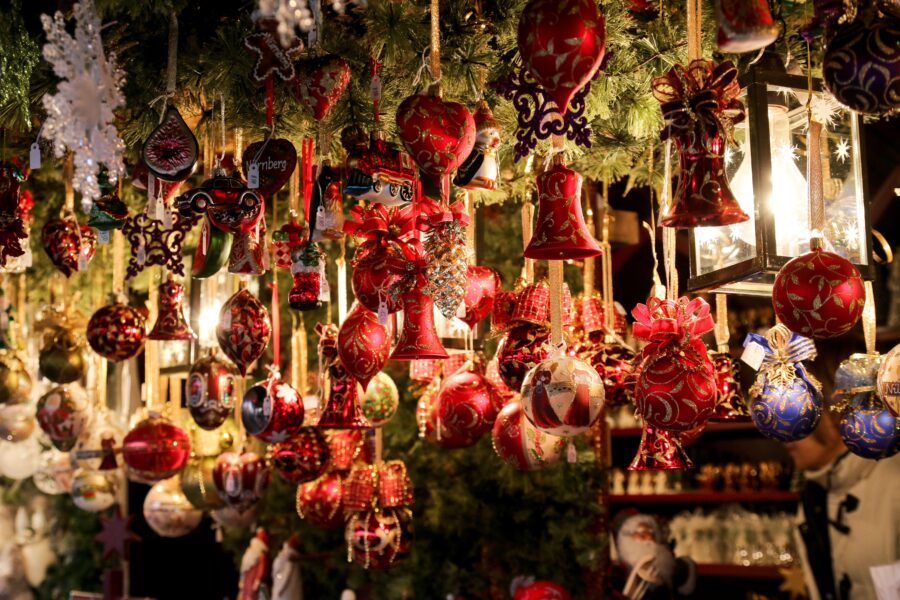 The best place to start is by figuring out the kind of place that you prefer. When you travel, are you typically a fan of big cities or do you naturally gravitate to smaller towns and villages? It’s not rocket science to figure out that the largest Christmas markets tend to be held in the largest cities – places such as Vienna, Munich and Berlin. These cities host multiple markets, often quite different in character. In contrast, a small town might only have one market.

However, you can have the best of both worlds, basing yourself in a city but taking a day trip somewhere else. For example you could team Salzburg in Austria with beautiful Wolfgangsee in the Salzkammergut region. Start in St Gilgen, just half an hour outside the city. Continue along the south shore of the lake to the quaint village of Strobl before finishing up in St Wolfgang.

Similarly, base yourself in Strasbourg. This historic French city boasts one of the oldest markets in Europe, dating back to 1570. A huge Christmas tree is erected in Place Kléber, one of the tallest to be decorated anywhere in Europe. Centuries-old half-timbered buildings provide a charming backdrop to stalls and cabins across the Old Town. When you’re ready, venture out to other Alsace gems like Colmar, Riquewihr and Eguisheim.

Are there any festivals taking place? 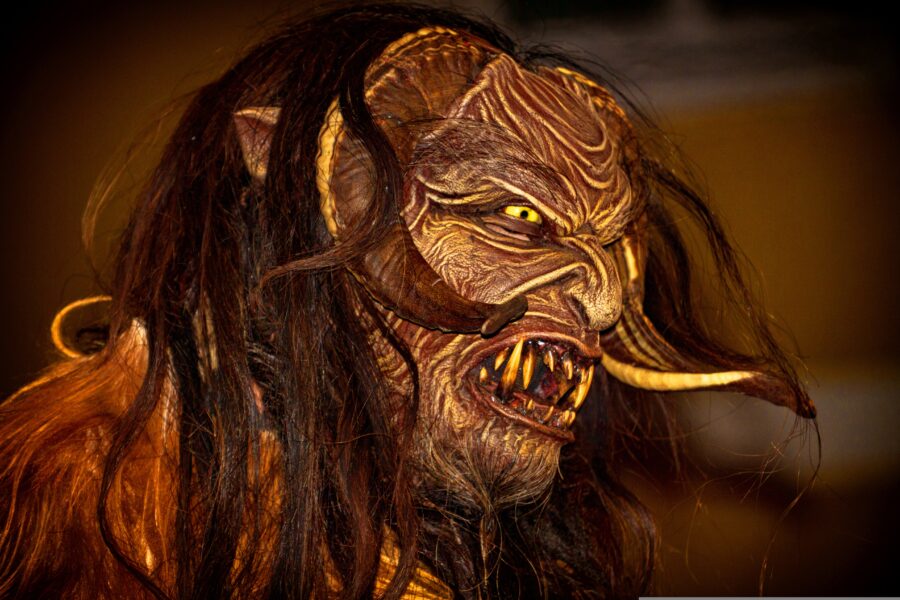 Often there are special celebrations that take place during the Advent season. Timing your visit to coincide with a festival adds an extra dimension to your trip. In the Austrian city of Salzburg, make sure your trip coincides with a Krampus run. Whereas St Nicholas brings presents to those who have been good, this masked figure, hairy and horned, punishes naughty children. He wears bells to signal his arrival as he races through the streets – scary but a lot of fun.

In Sweden, December 13th is Santa Lucia’s day. Lucia is a mythical figure who brings light to the dark winter. It is marked by candlelit processions, concerts featuring Lucia choirs, and stalls selling saffron buns and gløgg (mulled wine). Watch the parade make its way along Stora Gatan in historic Sigtuna, or attend the atmospheric concert in Stockholm’s cathedral.

Why you should seek out smaller markets 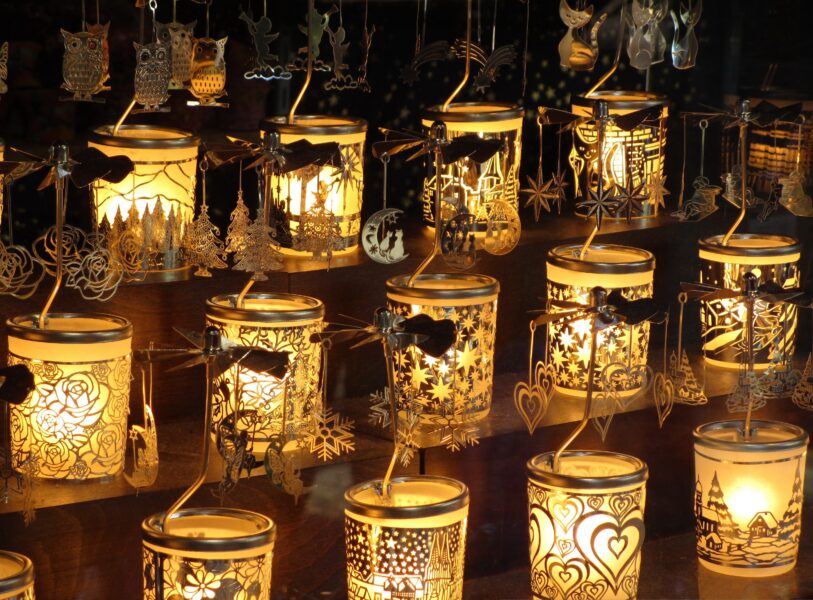 Though the biggest Christmas markets draw the largest crowds, it doesn’t necessarily follow that you should home in on a country’s capital. A case in point is Poland, where the city of Krakow is home to one of Europe’s most atmospheric Christmas markets. Crowds throng the stalls of Rynek Główny, the city’s vast old town square, where they browse for gifts and fuel up on plates heaped with ham hock and potatoes.

sometimes pays to seek out smaller markets in the suburbs or within visitor destinations. Many of these place more of an emphasis on handmade goods and local arts and crafts. For instance, in Salzburg, at the Advent market at Hellbrunn Palace you’ll find beautiful gifts such as felted cushions, wooden toys and painted votives.

Over the border in Germany, head to the Bavarian town of Regensburg. It’s most beautiful Christmas market is held in the grounds of Thurn und Taxis Palace. Lanterns light a pretty courtyard where you’ll find local food and drink, while artisans fill the adjacent crafts village. They sell items such as pottery, hand-woven baskets, jewellery, soap and sheepskin rugs, some of which you’ll see being made right in front of you.

What else is there to do while you’re there? 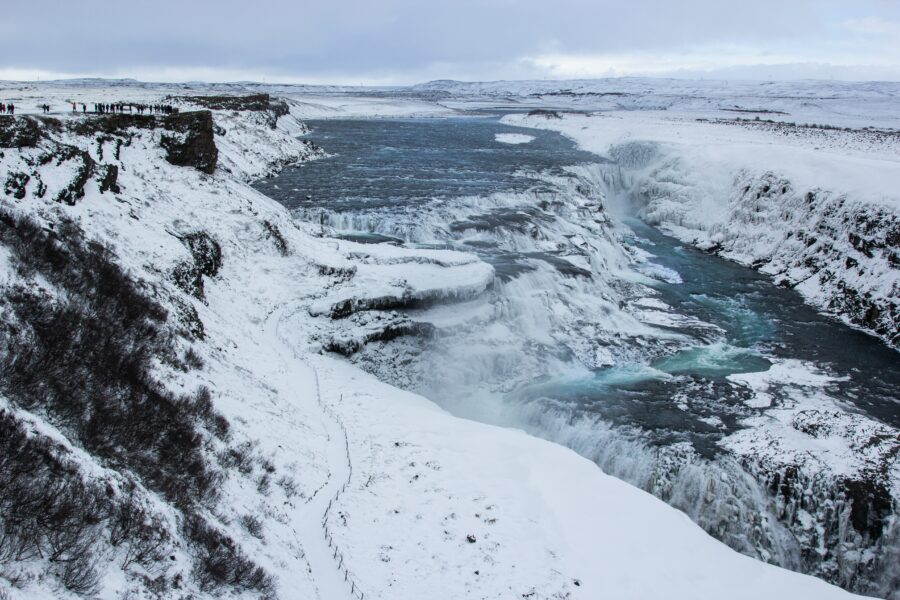 It’s a lot of fun browsing the stalls and sampling the food and drink that’s available. But there’s only so much of that you can do before you start to feel a bit jaded. Before you plump for a particular destination, consider what else there is to do. For instance, head to Copenhagen and you can enjoy the thrill of Tivoli’s funfair rides as well as shop.

If you choose Iceland, tick off the Christmas markets in Reykjavik and nearby Hafnarfjordur, famous for its elf folklore. Allow at least another day: there’s just enough daylight to tour the famous Golden Circle, to see its geysers and waterfalls. Don’t miss out on south west Iceland’s famous geothermal spas such as Blue Lagoon and Sky Lagoon.

Opt instead for the Hungarian capital and you won’t need to ditch the hot baths – it too boasts many luxury spas that make the most of the water emanating from more than a hundred hot springs.  Széchenyi is the largest, housed in a neo-Baroque palace. Dry off and tour the city; ride the funicular up to Buda Castle, take in the view from Fisherman’s Bastion and take a stroll along the banks of the River Danube. 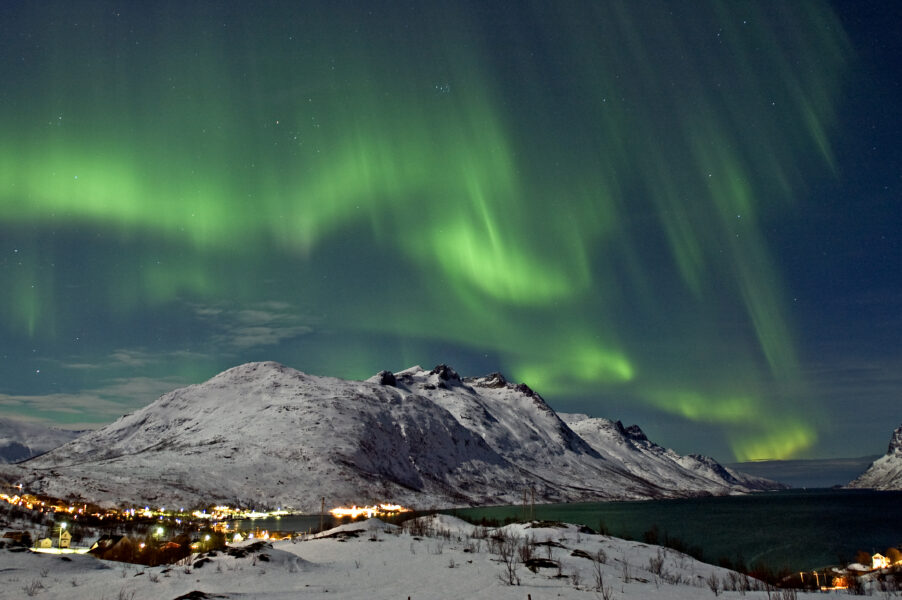 The dark nights that accompany Advent are also ideal for chasing the Northern Lights. This jaw-dropping natural phenomenon is breathtaking, but also notoriously fickle. As a consequence, Mundana recommends choosing a location where there are other activities to do and plenty of things to see if they don’t make an appearance.

If you’re lucky enough to get clear skies and strong aurora activity while you’re visiting somewhere for its Christmas market, then so much the better. Try the Norwegian town of Tromsø, located above the Arctic Circle. Plenty of operators offer Aurora tours to the surrounding countryside, such as reindeer sleigh rides and dog-sledding excursions.

Are you tempted to plan a visit to one of Europe’s Christmas markets this year? Why not get in touch with Mundana and we can help you with a well-rounded itinerary and a fabulous place to stay.

Europe’s Christmas markets: which is the right fit for you

Uruguay: South America in a nutshell

Uruguay: South America in a nutshell