England’s national parks are best explored on foot. These areas of outstanding natural beauty should be savoured on two legs rather than seen through the windows of a moving car. Long or short, there are a plethora of walking trails that lead you to some of the prettiest spots in these protected areas. If you’re looking for inspiration before your next trip, why not take a look at these eight great walks in England’s national parks, as chosen by Mundana? 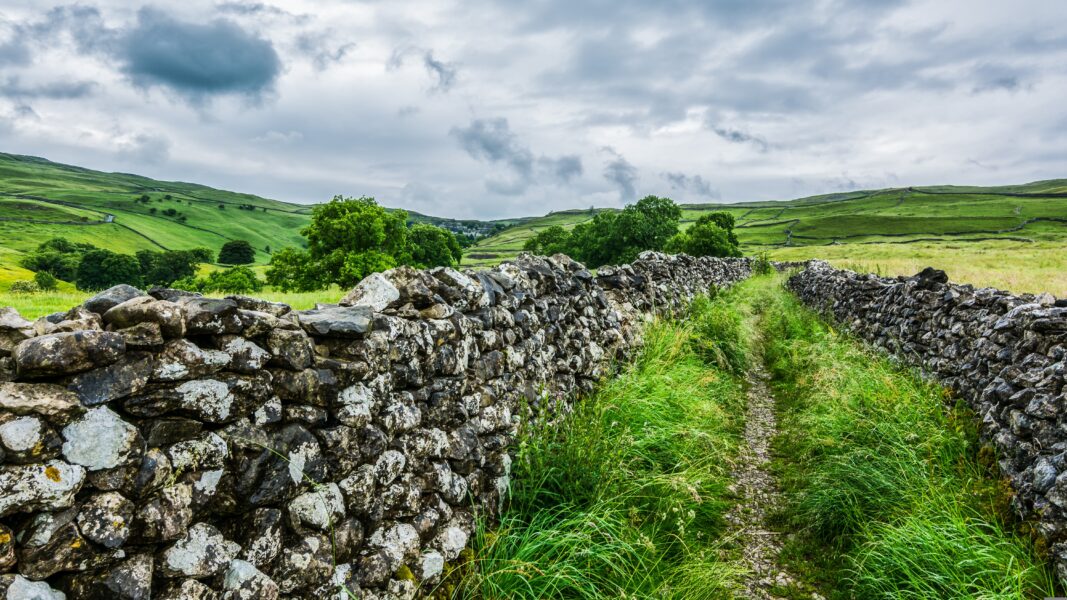 This hike is one of the most scenic in this lovely national park in the county of Yorkshire. Begin in the village of Malham and make your way to a delightful little waterfall surrounded by woodland called Janet’s Foss. It’s especially pretty in spring when the forested ravine is strewn with bluebells. From there, the path climbs and leads to a magnificent and much larger waterfall called Gordale Scar. There the water of Gordale Beck squeezes through a cleft in the rock and tumbles to the ground. Continue on and you’ll eventually reach Malham Cove, a sheer cliff topped by a limestone pavement. From the top the view over the valley is extraordinary. 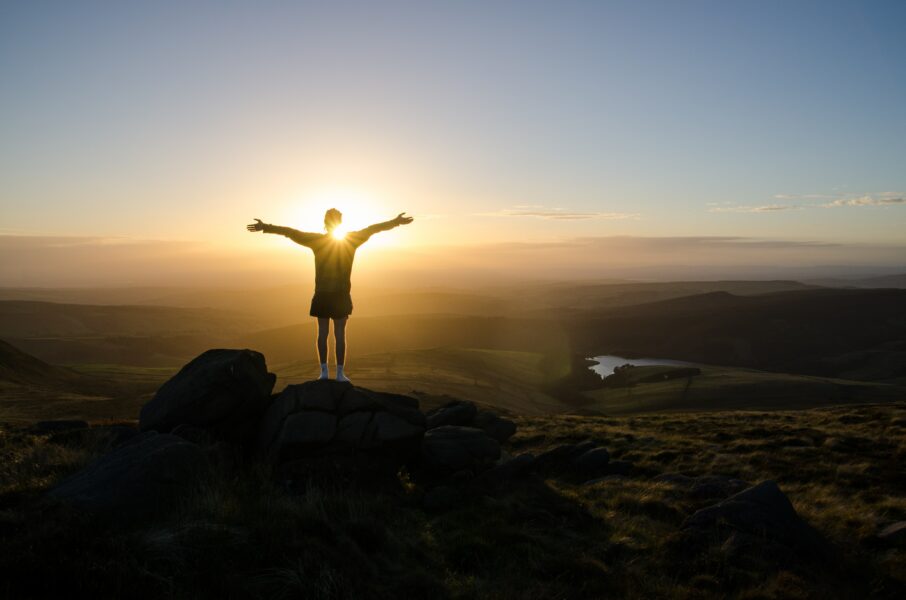 History was made here in 1932 with the Mass Trespass at Kinder Scout. Ramblers flocked to this place, then privately owned, to peacefully protest about access to the nation’s beauty spots. They succeeded; this was the event that led, eventually, to the creation of the UK’s first national park right here in Derbyshire. Kinder Scout is the highest point in the Peak District. For those who make the effort to come up to this extraordinary moorland plateau, the reward is far-reaching views over the surrounding countryside. Along the way you’ll be greeted with the sight of Kinder Downfall, the park’s highest waterfall. 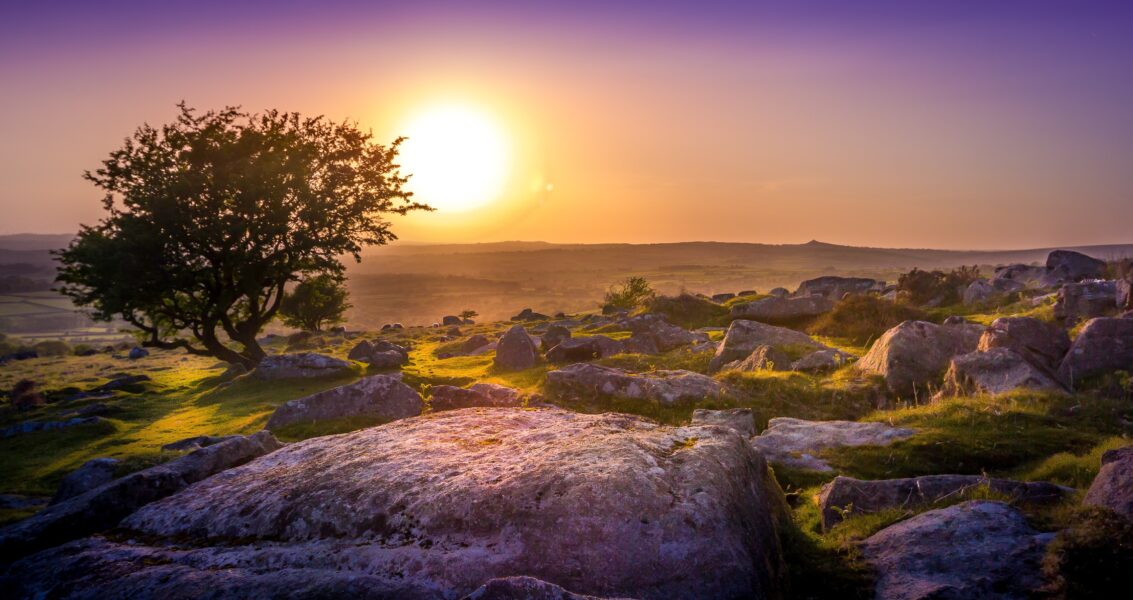 This national park is as close to a wilderness as you’ll get in England, especially when the mist closes in over its hills and tors. Walkers should attempt the Combestone Stepping Stone Hike, a 15km trek. Begin at the confluence of the East and West Dart rivers and head uphill to Combestone Tor. Moving on, you’ll reach Horn’s Cross, which is a granite cross marking one of the oldest tracks in the area. Take in a reservoir and views over the woodland of the Dart Valley. Follow a footpath to the river below Hexworthy and cross the stepping stones to reach the opposite bank before looping back to where you started. 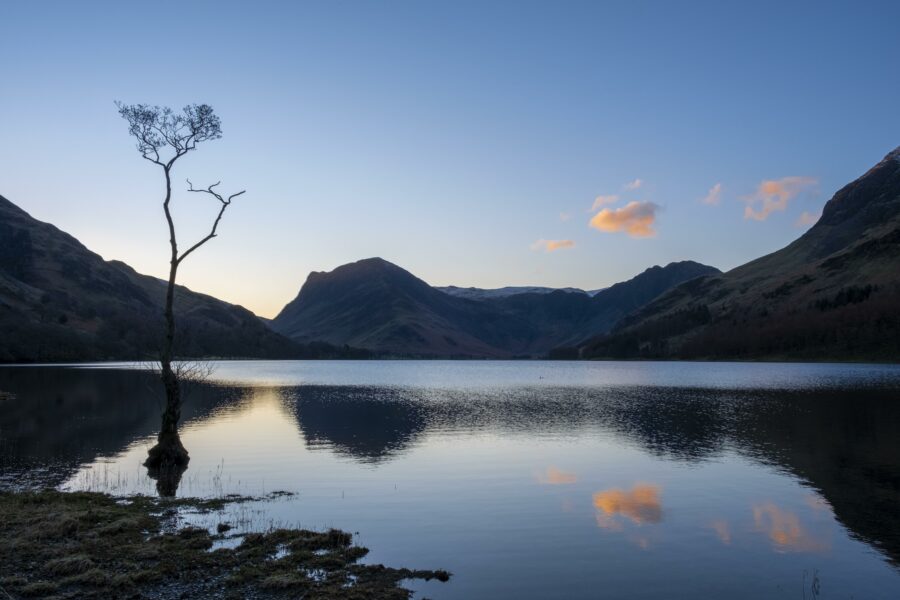 You’ll be hard pushed to find a lakeshore or village walk in the Lake District that doesn’t have the wow factor. One of the absolute best is beside Buttermere. Looping the lake takes about three hours on an easy, flattish trail, though wear shoes with a good grip as there are occasions when you’ll need to scramble over rocks. The trees at the lake’s southern tip are known locally as The Sentinels and they’re possibly one of the most photographed sites in the park. Likewise, make sure you have your camera ready as you look towards Fleetwith Pike. However, give this one a miss in late spring as rangers close part of the path to allow the resident sandpipers to nest and rear their young in peace. 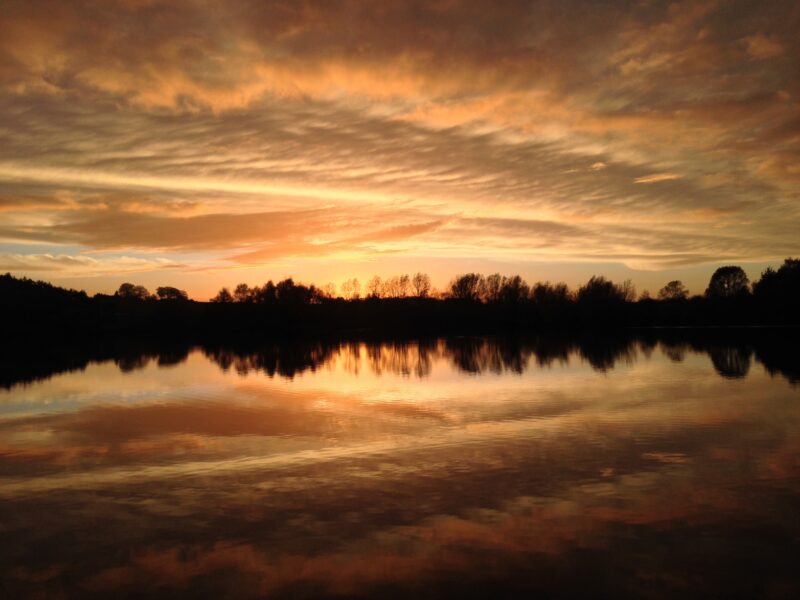 Many visitors tour the waterways of the Norfolk Broads by cruiser, kayak or paddleboard. However, it’s also possible to explore on foot. If you’re up for a challenge, tackle the 61 mile long Weaver’s Way. It’ll take you from Cromer on the North Norfolk coast to Great Yarmouth, a North Sea resort. Along the way, call in at National Trust sites such as Felbrigg Hall and Blickling Estate. You’ll also pass some of the prettiest broads, such as Hickling and Thurne. Another undisputed highlight – and not just for birdwatchers – is the RSPB nature reserve at Breydon Water, which is where you’ll find Burgh Castle, a Roman fort. 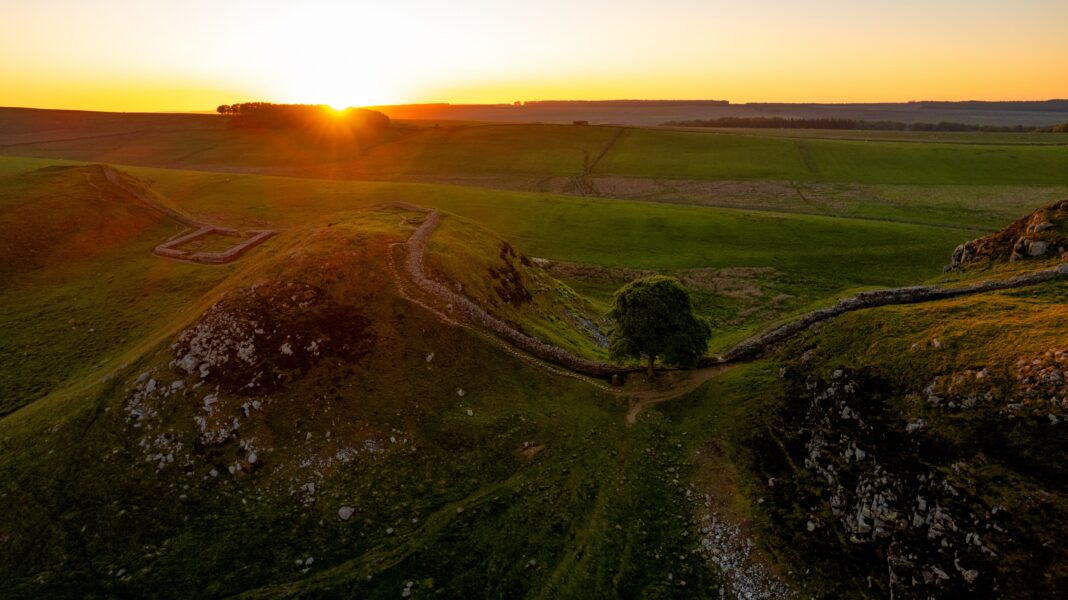 Northumberland National Park covers an area of more than 400 square miles. It stretches from the Scottish Borders down to Hadrian’s Wall. It’s this historic fortification which makes for fabulous walking, a UNESCO World Heritage Site that should not be missed. The Romans built fortified gateways known as milecastles and some of these remain. One is Milecastle 39, which you’ll visit if you take the spectacular circular path that encompasses Sycamore Gap. Here, you’ll see the park’s most iconic tree, which nestles in a natural dip in the landscape. 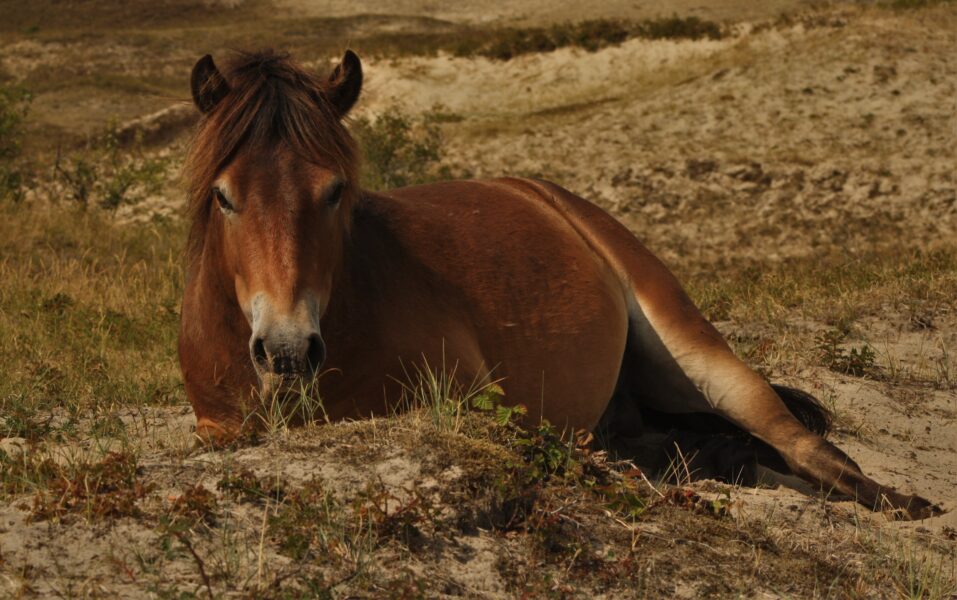 Walkers are welcome in this area of upland moorland which spans North Devon and Somerset. Inland you’ll encounter Neolithic ruins and the hardy Exmoor ponies that graze freely. However, one of the most popular routes is that which links Lynton and Lynmouth on the coast. To the east is Foreland Point, to the west is the Valley of Rocks and to the north, there are impressive views across the Bristol Channel to Wales. A historic water-powered funicular railway links Lynmouth and Lynton, which saves your legs on the steep cliff ascent from the harbour.

The seven mile hike between the market town of Helmsley and Rievaulx Abbey is one of the best in the North York Moors. It forms part of the much longer Cleveland Way. The route passes through woodland. In spring, bluebells carpet the forest floor. Meanwhile in autumn, the leaves put on a breathtaking display as they turn red, orange and gold. Rievaulx Abbey was founded by French monks in 1131. It would become the largest and richest Cistercian community in the country. But when Henry VIII ordered the dissolution of the monasteries in the 16th century, it was left to fall into disrepair. Today, it’s an atmospheric ruin and well worth checking out.

Get in touch with Mundana today if you’d like to visit some or all of these beautiful national parks. On foot – or if you prefer, by bicycle or by car – you can see for yourself just how remarkable these areas of England are.