Are these Europe’s best tram rides?

A plethora of historic buildings, monuments and museums line the streets of Europe’s most attractive cities. However, getting around on foot isn’t always practical when the sights you plan to see are spread out. But next time you find yourself in that situation, why not eschew a taxi in favour of public transport? Hop on one of these trams and you’re guaranteed a scenic ride as you travel to your next destination. Most rides cost only a few euros and it’s often a great way to see the city from a local’s perspective. Here are our picks for Europe’s best tram rides. 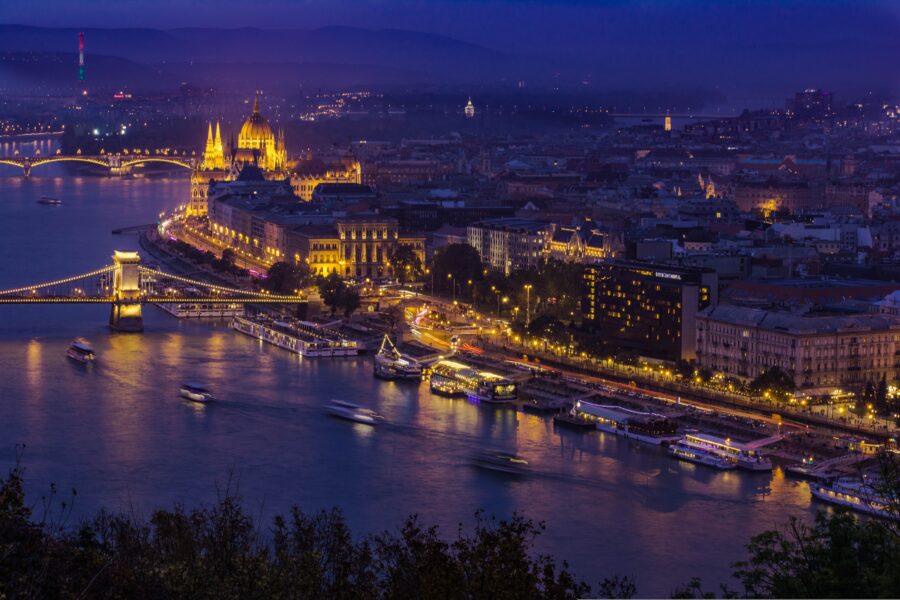 Tram 2 takes you on a scenic journey beside the River Danube. Pootling along beside the river, you’ll have unrivalled views of hilly Buda. You’ll see the iconic Gellert Hotel and the unmistakable white façade of Fisherman’s Bastion on the opposite side of the water. Pest also serves up some memorable sights, such as the ornate Hungarian Parliament building. Make sure you validate your ticket when you board. 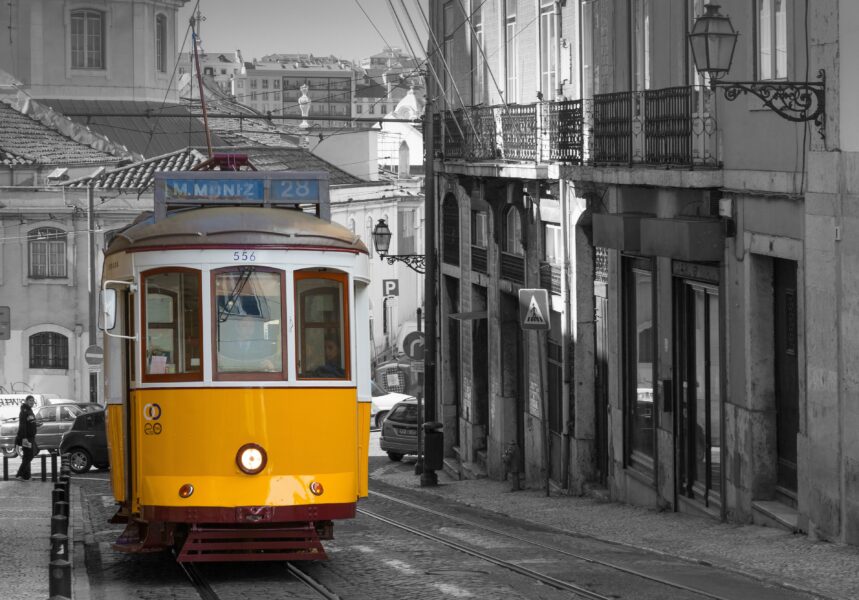 This is one of Europe’s most famous tram rides. Vintage trams ply the route, in a distinctive egg yolk yellow and white exterior. Inside is even more of a treat, with polished wood and brass fittings. The tram takes a scenic route as it clatters along, climbing up into the Alfama district, passing sights such as the cathedral and the Portas do Sol terrace with its unrivalled view of the River Tejo. It’s unsurprisingly popular, but keep a close eye on your belongings as pickpockets are common on this route. 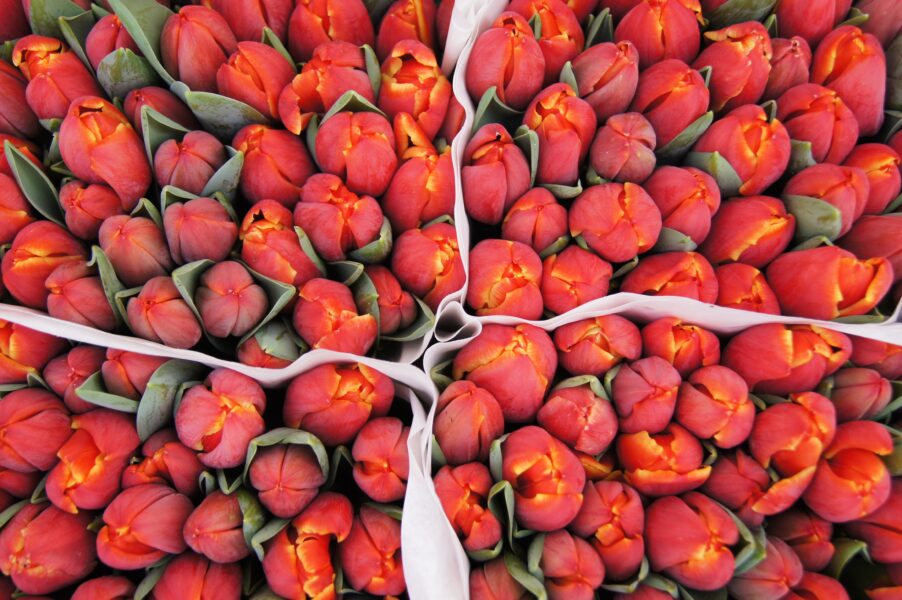 For more than a century, Amsterdam’s trams have been ferrying passengers to work, shop and carry out their business. If you have the luxury of time, you can ride this stellar route simply to enjoy it for what it is. Keep an eye out for the Van Gogh Museum and Rijksmuseum, as well as the Paleis op de Dam, a beautiful Royal palace. Heading in the direction of the train station, the tram makes a sharp left to follow the Singel canal. As it does, look right to see the city’s famous floating flower market.

The historic city of Prague is crammed with architecturally magnificent buildings. Why not get a jump on seeing some of them as you step on the number 22 tram? Through its windows, you’ll catch a glimpse of the Dancing House, designed by Frank Gehry, and iconic Charles Bridge, as you pass over the River Vltava on Legion Bridge. It connects with the funicular that takes you up Petrin Hill for spectacular views across the city. 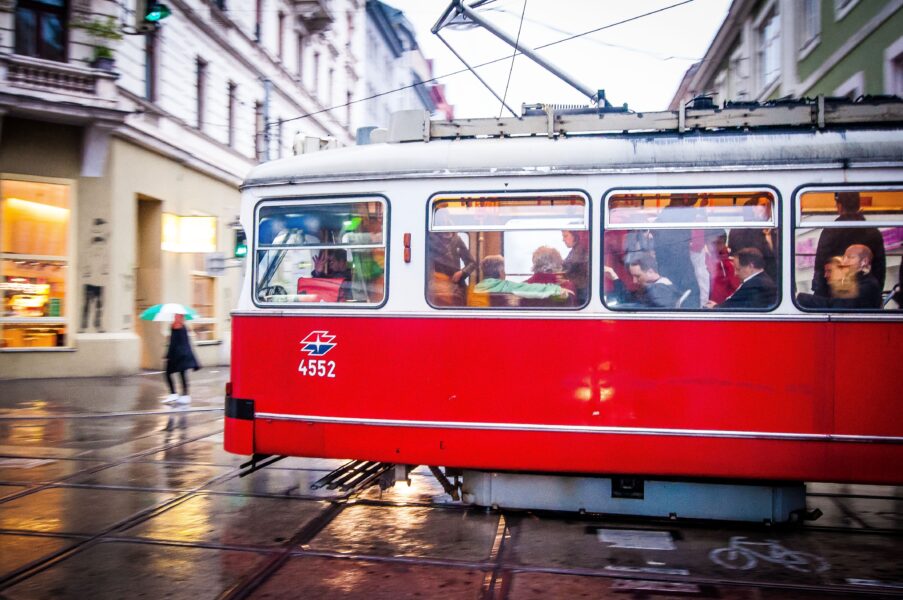 Between them, this pair circumnavigates Vienna’s Ringstraße. There’s also a yellow tourist tram which does the whole loop. Start in Vienna’s Museum Quarter, where you can tick off some of the collections that most interest you before you take a ride. You’ll quickly reach Heldenplatz (Heroes’ Square) which offers up a backdrop of beautiful Neue Burg (New Castle). Other highlights include Vienna’s grand Town Hall, the National Royal Theatre and the State Opera House. 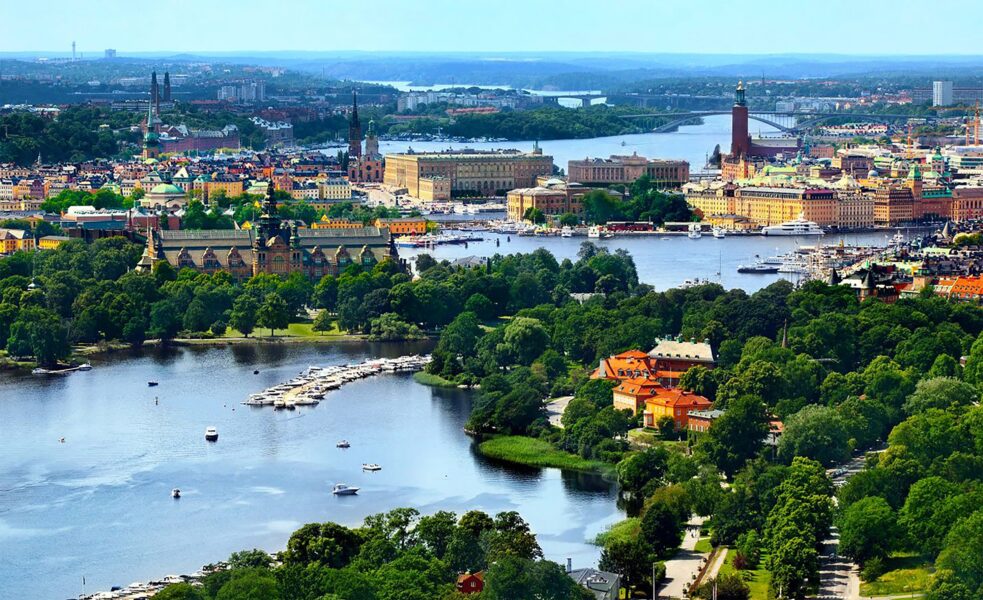 The Djurgårdslinjen Line, more conveniently known as 7N, is Stockholm’s heritage line and one of Europe’s best tram rides. Most of the trams that ply this route originally saw service in the Swedish capital though some have been brought in from Gothenburg and Oslo. It runs daily in summer and on certain weekends and will get you onto the island of Djurgården, home to attractions such as the ABBA Museum, the Vasa Ship and Skansen Open Air Museum. In peak season it also tows a café car. 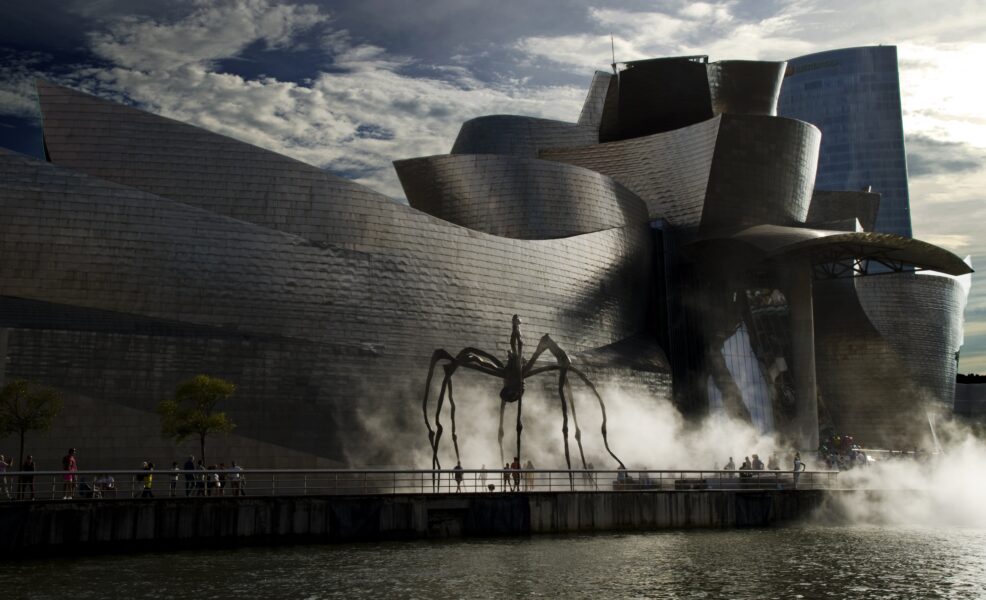 Getting around Northern Spain’s grittiest yet most gorgeous city is made considerably easier thanks to this tram. It loosely follows the bank of the Nervión River. Board at Bolueta and skirt the Casco Viejo as you ride to the glittering Guggenheim Museum. Take a break to enjoy the contemporary art at this landmark museum. A few stops further on you’ll find the Itsasmuseum which covers everything you need to know about Bilbao’s maritime past. The route finishes up at La Casilla. 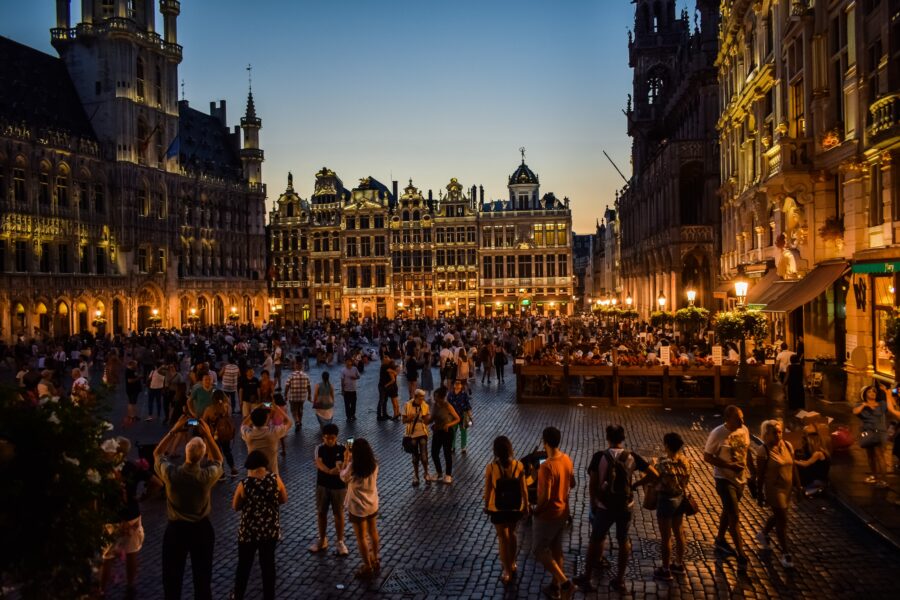 If you’re in the Belgian capital but crave a bit of countryside, then this route hits the spot. Like the similar Berlin tram 68, this is one of Eueope’s best tram rides. Tram 44 shuttles between Parc Parmentier and Parc van Tervuren. Initially, it clatters past some of the city’s embassies, but before long this tree lined route feels much more rural. There are plenty of walking routes to explore, but it’s worth staying on the tram until you reach the Koninklijk Museum voor Midden-Afrika (Royal Museum for Central Africa). 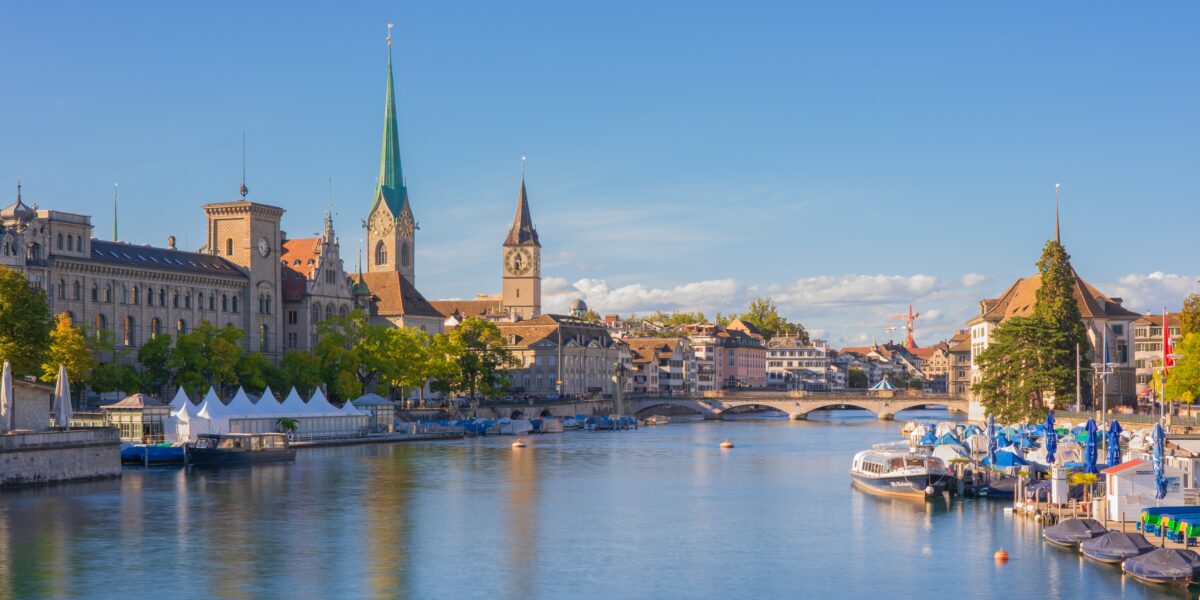 Trams are an everyday sight in the Swiss city of Zürich. They shuttle commuters to and from their offices and carry holidaymakers down to the shore of the Zürichsee. But this Alpine country is known for its love of gastronomy so it’s only fitting that their love of food should be combined with transport. In winter, from November to February, the Fondue-Tram will serve up piping hot pots of cheese as you trundle past the Altstadt’s historic guild houses and across the Quaibrücke.

Do any of these take your fancy? Here at Mundana, we can suggest the best tram rides through the city (or cities!) of your choice. Perhaps you’ll spend a few days in one of Europe’s historic capitals or combine several if you have the time for a longer itinerary. Not only can our experts can point you in the direction of the most interesting tram routes, but also recommend hotels, restaurants and things to do. Why not get in touch today and discuss your plans?

Are these Europe’s best tram rides?