Antigua’s the perfect Caribbean island for a vacation - Mundana
Mundana

Antigua’s the perfect Caribbean island for a vacation

The Caribbean is at its glorious best when dry, sunny days make it ideal for both sun seekers and sightseers. With so many islands to choose from, picking which one to visit can be tricky. Antigua scores highly on both natural and cultural heritage, so why not see it for yourself? Here’s why Antigua’s the perfect Caribbean island for a vacation.

A beach for every day of the year

It’s Antigua’s proudest boast – visitors can enjoy a different beach for every day of the year. Whittling down the 365 isn’t as hard as you might think, as some of them are world-famous showstoppers. Dickenson Bay is the darling of the north west coast, a beautiful strip of white sand flanked by two headlands. Neighbouring Runaway Bay is quieter, yet an easy stroll from the action.

Picture-perfect Ffryes Beach dazzles on the island’s west coast, as do the equally photogenic Darkwood and Turner’s  beaches, both of which boast plenty of facilities. For something more secluded, hop on a boat to Green Island, where you can swim, snorkel and embrace the castaway vibe. Another east coast gem is Half Moon Bay, a stunning sandy cove which many argue is prettiest of them all.

Get to know St John’s

St John’s is Antigua’s vibrant capital. Home to fewer than 25000 people, it has a small town charm and is easy to get to know in an afternoon. Nevertheless, it’s a good idea to arrange a guided walking tour as your host will be able to fill in some of the back stories about the places you visit. Time your trip to coincide with the spectacular annual carnival, which takes place in summer, unlike other Caribbean celebrations. Participants clad in colourful costumes dance to steel bands playing calypso with a beat so infectious you won’t be able to resist joining in.

Don’t miss the capital’s lovely cathedral. It dates from the mid 19th century; previous church buildings were destroyed by earthquakes. Another must is Redcliffe Quay. Warehouses once used to store cargoes of sugar and rum have been restored and repurposed as boutiques and restaurants. Nearby Heritage Quay caters for cruise ship passengers and offers a range of duty free goods in an attractive setting.

Explore the island’s past

Begin in St John’s where the Museum of Antigua and Barbuda is the ideal place to learn about the country’s history. Antigua’s colonial-era forts litter the island’s coasts, though they are mostly ruined now. However, they still make an interesting destination for a hike. Try the path that leads from Deep Bay up to Fort Barrington or the circular trail that connects Pigeon Point, Fort Cuyler and Fort Berkeley.

The British ruled over Antigua for more than three centuries, leaving a legacy which includes an array of 18th century buildings that comprise Nelson’s Dockyard, the only surviving Georgian dockyard in the world. Ships would be repaired and resupplied here, but as sail gave way to steam, it became redundant. A 20th century restoration breathed new life into the place and turned it into one of the island’s most popular attractions, housing gift shops, restaurants and art galleries.

Take to the water 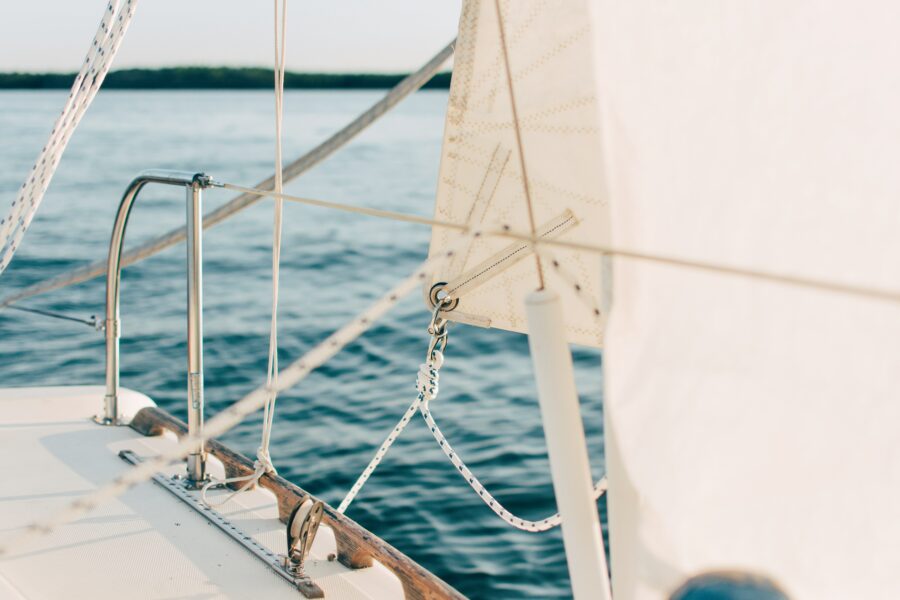 It would be a pity to spend any length of time without spending at least some of it on the water. The island’s a great place for water sports enthusiasts, and numerous outfits will rent you a Hobie Cat, paddle board or snorkel and fins. Book a kayak excursion or learn how to scuba dive so that you can explore the underwater paradise beyond its shores. Antigua’s also a favourite of the yachting community, but of course you don’t have to bring your own boat to enjoy the pastime.

Though it’s fun to admire the marinas at any time of year, it’s worth timing your visit for Antigua Sailing Week which takes place in late spring. This epic regatta draws the sailing fraternity from all over the world. Wannabe sailors can “chase the race”, following competitors onboard a crewed yacht. Landlubbers can watch from one of the many coastal lookouts on dry land.

Treat your tastebuds to some of Antigua’s most iconic dishes. Seafood figures heavily on the menu as you’d expect from an island. From popup beach shacks to elegant fine dining restaurants, there’s no shortage of places to feast on fish. Try conch, snapper, rock lobster, mahi-mahi, grouper and more. Another must-try is saltfish, salt-cured cod that’s often accompanied by ducana, made from grated sweet potato and coconut wrapped in a banana leaf a little like a tamale.

The national dish is fungee and pepperpot. Pepperpot is a spicy stew that combines beef, pumpkin and other vegetables, while fungee combines cornmeal and okra, perfect for mopping up any leftover sauce. Goat water – actually a soup – is another local favourite. Round off any meal with black pineapple – its flesh is super sweet and despite its name, yellow. 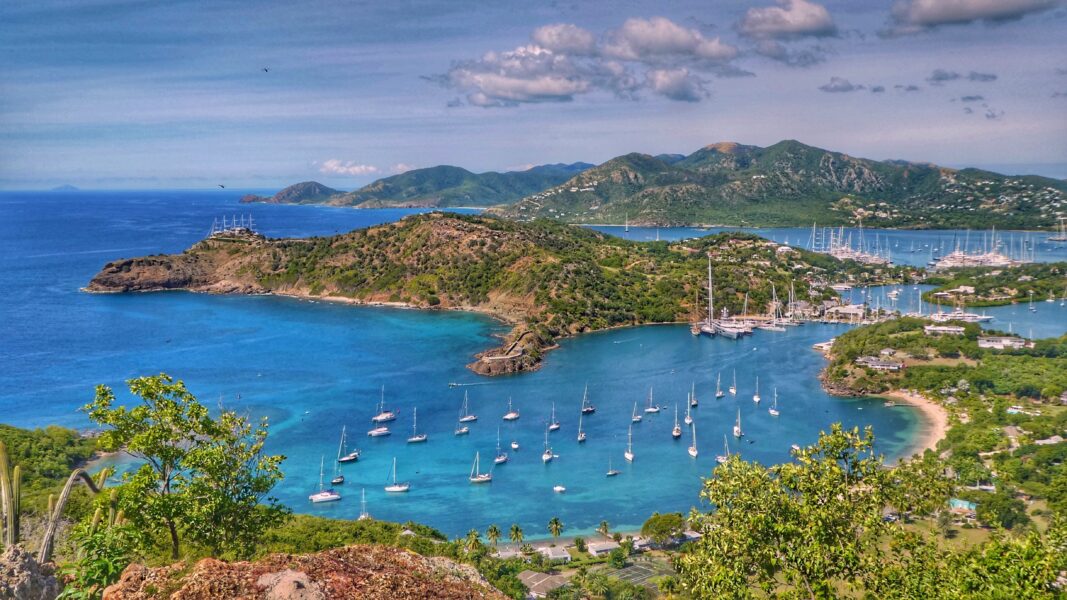 Antiguans know how to throw a party, and the Sunday shindig at Shirley Heights  is the best of the bunch. Locals and tourists flock to this corner of the island to ‘lime’ or hang out with friends old and new. Those in the know come while it’s still daylight to admire this restored military lookout and gun battery as well as take in the extraordinary view over English and Falmouth Harbours.

After a magical sunset, attention turns to food, as smoke wafts from the barbecues and the smell is too tempting to resist. Live music from the resident steel band and invited guests sets the tone for a fun evening where you can drink, dance and party the night away. Your Antigua vacation won’t be complete unless you add this to your itinerary.

Why not give Mundana a call and get started planning your Antigua vacation today?

Antigua’s the perfect Caribbean island for a vacation