The Mediterranean island of Cyprus receives more than 300 days of sunshine a year. Hot dry summers make it a popular fly and flop destination, but the island has so much more than that to offer. If you’re thinking of spending part of your summer exploring, here are five essential experiences if your planning to visit Cyprus.

History buffs would do well to stay in Paphos, which boasts some of the best ancient ruins on the island. Cyprus was an important trading hub in ancient times and the Romans targeted the island for its strategic importance, making Paphos their capital for a time. Make a point of visiting Kato Pafos Archaeological Park during your stay, where you’ll find the remains of four impressive Roman villas: the House of Dionysos, the House of Aion, the House of Theseus and the House of Orpheus. Mosaic floors prove the wealth of their early inhabitants. You’ll also find a theatre and a necropolis called the Tombs of the Kings. 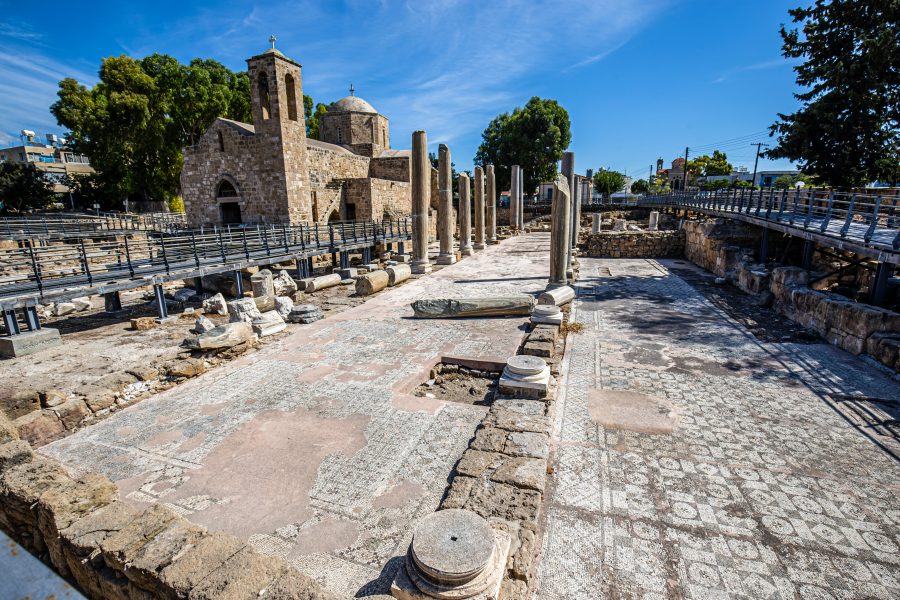 Swim in the Blue Lagoon

Cyprus is blessed with many coves and beaches, but this is one of the most beautiful. Located on the scenic Akamas peninsula, its limpid water is a dazzling blue and pleasantly warm for swimming. Bring snorkelling gear for a better look at its rocky floor and the fish which live here. The Blue Lagoon isn’t the only remarkable stretch of coastline in this part of Cyprus. Don’t miss the Baths of Aphrodite. Reputedly, the Goddess of Love herself used to bathe in the little pool of this pretty grotto. Don’t confuse it with Aphrodite’s Rock, which according to legend is where she was born; it’s located off the island’s south coast. 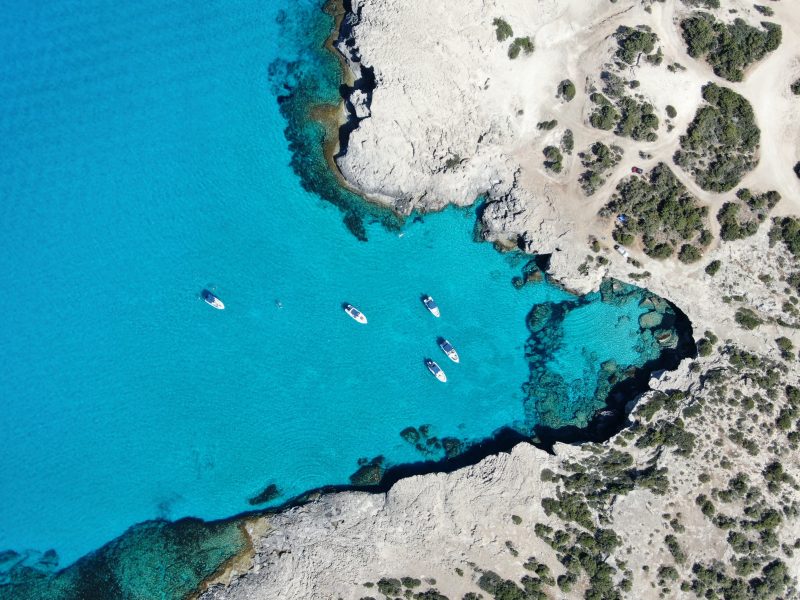 Hike in the Troodos Mountains

The Troodos Mountains are ideal for a scenic drive, or to escape the searing heat of summer at sea level. It’s a hiker’s paradise, a place where the scent of pine and lavender hangs in the air. Eagles soar overhead and mouflon sheep graze the hillsides. Tranquil mountain villages and isolated monasteries make interesting pitstops for weary walkers. Agrotourism is big business here, far removed from the big hotels of the coast. Foodies won’t be disappointed either, if they come up here in search of farm-to-table eateries. 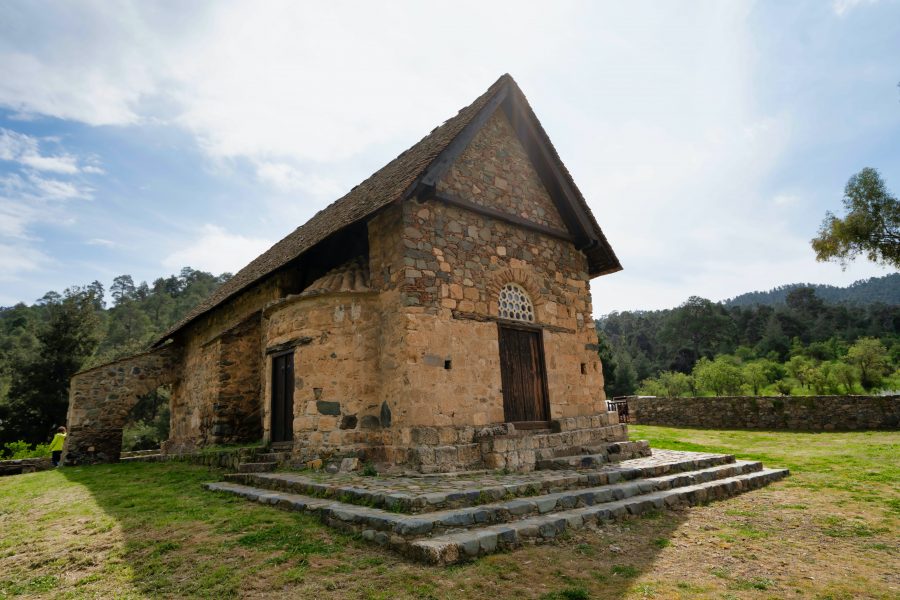 Cyprus’ hot sunny climate makes it perfect for viticulture and the island is littered with vineyards. There’s been a tradition of wine-growing on the island for more than 5000 years and today there are more than fifty wineries scattered across the place. The Cyprus Wine Museum was created to showcase the history and techniques employed; you’ll find it in Erimi village, a half hour walk from Kolossi Castle and close to where evidence of the oldest grape seeds on the island was found. Numerous wineries offer wine tastings so you can work out what’s your favourite. 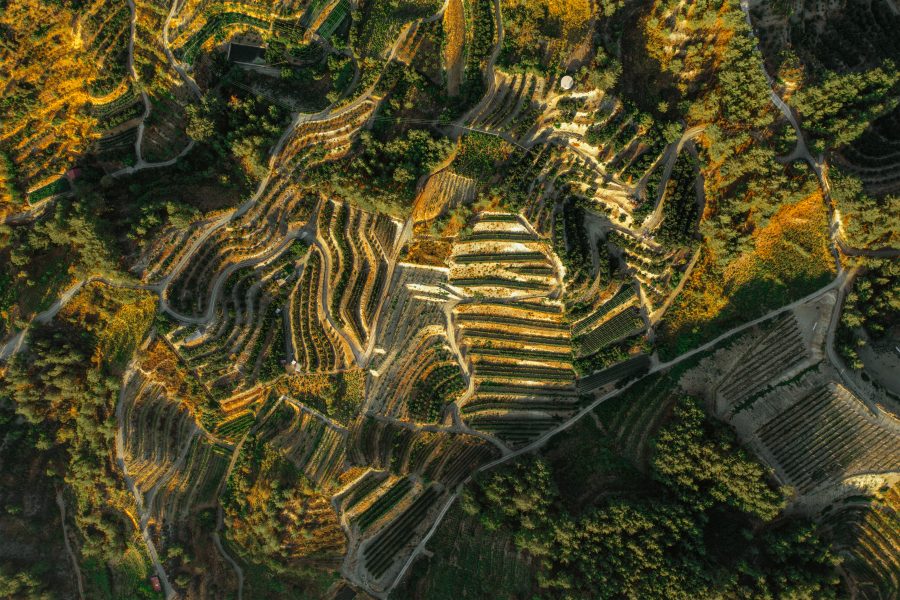 Stroll the city streets of Nicosia

Cyprus might not be the obvious choice for a city break but Nicosia has bags of charm and makes an excellent day trip destination. Several interesting museums and a characterful old town make this a delight to explore on foot. Known to Greek speakers as Lefkosia, it is the only divided capital in the world, so take a look at the Green Line, the UN buffer zone that has split the city since the conflict in the 1970s between Greek and Turkish factions. 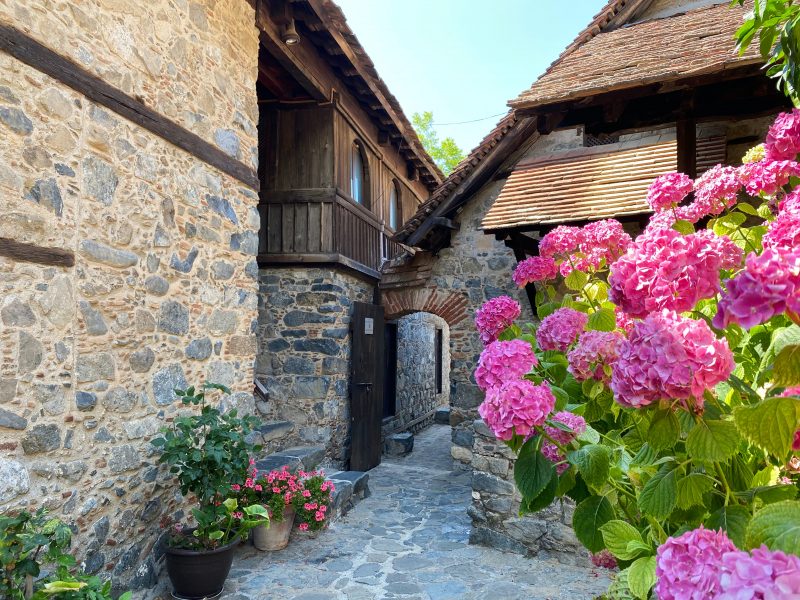 Get in touch with Mundana today if you’d like help planning a Cyprus itinerary.