How to spend a weekend in Rome

Italy’s one of the world’s favourite cities. The good news for would-be visitors is that its capital, Rome, is an ideal destination for a weekend break. It has a plethora of sights within a relatively small area and an extensive public transport network when you need to explore further afield. That makes it the perfect choice as a standalone trip or an add-on to a longer Italy itinerary. Keen to get some tips? Here’s our brief guide to Rome in a weekend. 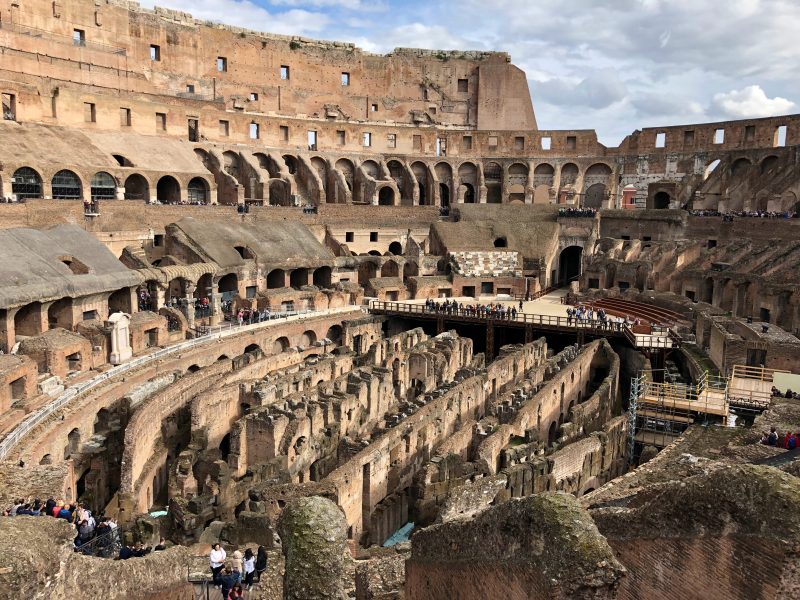 Let’s start with the main reason visitors come to the Italian capital: to acquaint themselves with the treasures of Ancient Rome. From the magificent Colosseum to the sprawling Forum Rome’s long history is easy to bring to life. You’ll be pleased you booked a walking tour if the guide fills in the gaps in your knowledge, but it’s equally hard to resist a selfie with a Centurion. Afterwards, check out the Pantheon, which was a Roman temple until it was converted into a Christian church in the 7th century. Once you’ve ticked off the city centre sights, take a stroll along the Appian Way, constructed in 312 BC. 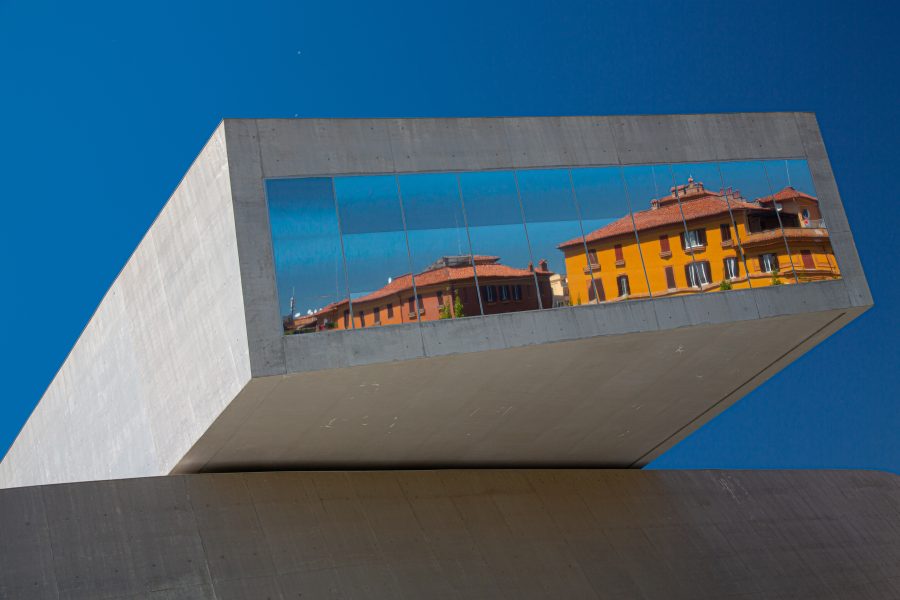 Rome’s visitor attractions don’t begin and end with Ancient Rome. The city boasts plenty of excellent museums and art galleries. Potter around the Capitoline Museums, where you can admire works by Titian and Caravaggio. Immerse yourself in the modern architecture of MAXXI, designed by Zaha Hadid, this innovative building showcases contemporary art. For something a little more unusual, try the Museum of Italian Police Cars, whose vintage vehicles are fascinating to look at. Or, head to the Vespa Museum tucked away under a shop which will rent you a scooter afterwards if you’ve been inspired. 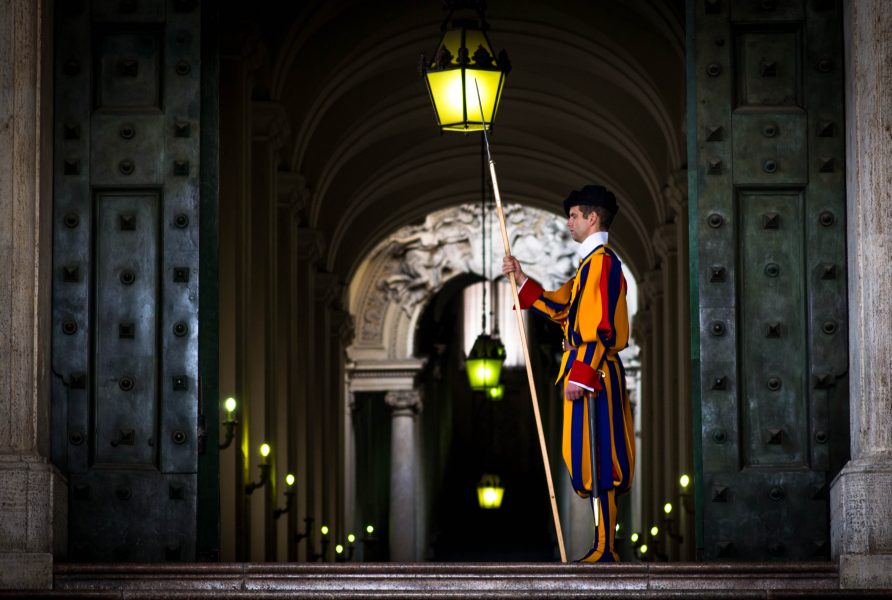 The Vatican is a city within a city. Totally enclosed within Rome, it has its own army – the Swiss guard in their colourful mediaeval costume protect the Pope. Book ahead to visit St Peter’s Basilica, a vast church that stands in front of an impressive colonnaded piazza. Nearby, admire the exquisite frescoed ceiling of the Sistine Chapel in the Apostolic Palace. It was painted by Michelangelo in the early 16th century and is one of the most beautiful sights you’ll see during your weekend visit. 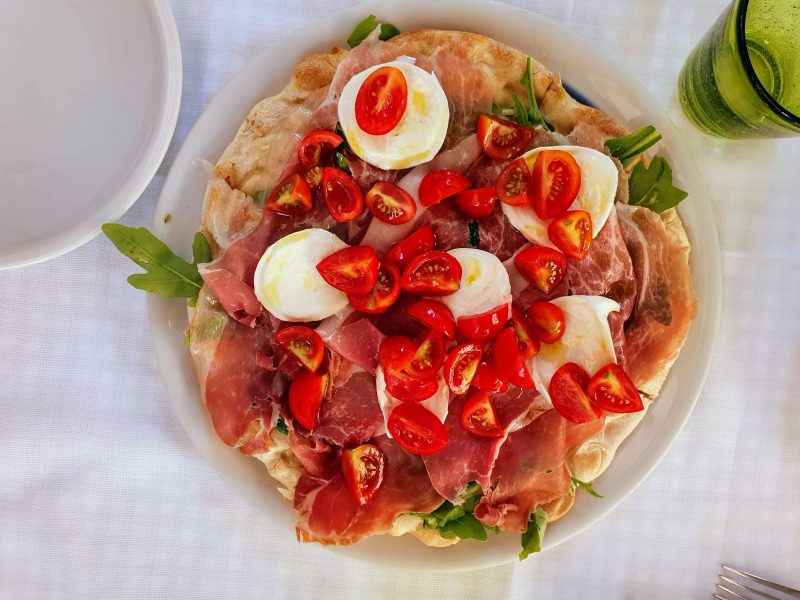 From pizza and pasta to classic Roman street food such as supplì – fried rice balls – Rome’s culinary highlights will keep you feeling full all weekend. Step outside the touristy centre and try a traditional trattoria in one of its more authentic neighbourhoods like Trastevere. In the early evening, join the passeggiata and stop off for an Aperol Spritz or glass of Prosecco accompanied by bite-sized morsels of food, the Italian equivalent of tapas. Save room for late night gelato, best eaten on the go.

Make the most of its mild climate 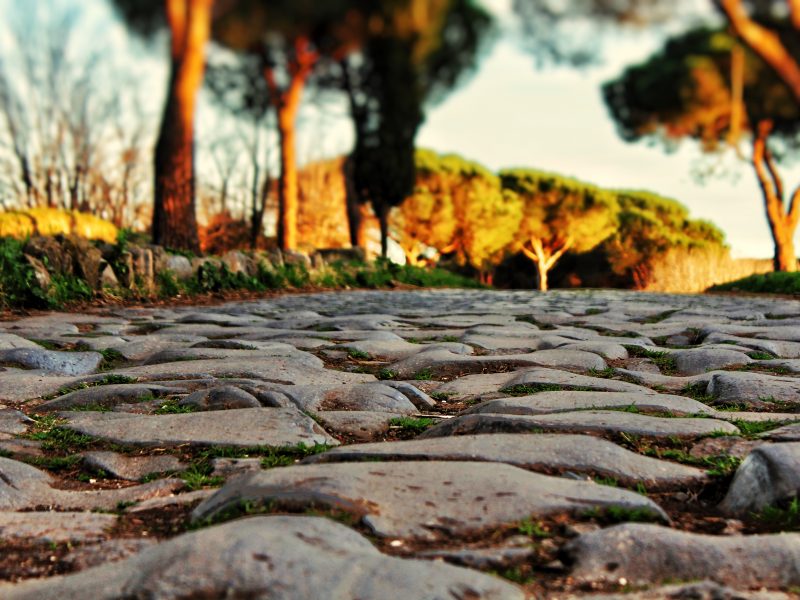 Even in early spring or late autumn, the mild Roman climate lends itself to being out in the fresh air. In Rome, that means taking a stroll through its parks or finding yourself a scenic viewpoint overlooking the city from one of its famous hills. Perch on one of its famous fountains or sit on the iconic Spanish steps. Grab a pavement table at one of its busy cafe bars and idle away a few hours simply people-watching. Wander through the landscaped gardens of the Villa Borghese or hire a bicycle and explore further afield. No matter what you plan to do, make at least some of it outdoors.

Mundana’s experts are ready to help you finalise a bespoke itinerary if you’re keen to see Rome’s sights for yourself. Why not give us a call today?