The best cities for music lovers

The famous French novelist Victor Hugo summed it up: “Music expresses that which cannot be put into words and that which cannot remain silent.” For most of us, music releases us from the stresses of our everyday life. It’s fun, it’s escapism and it’s emotion. Above all, it helps to define who we are. We’re pretty sure most of you have a favourite genre, so why not build your next vacation around it? Check out our picks for the best cities for music lovers. 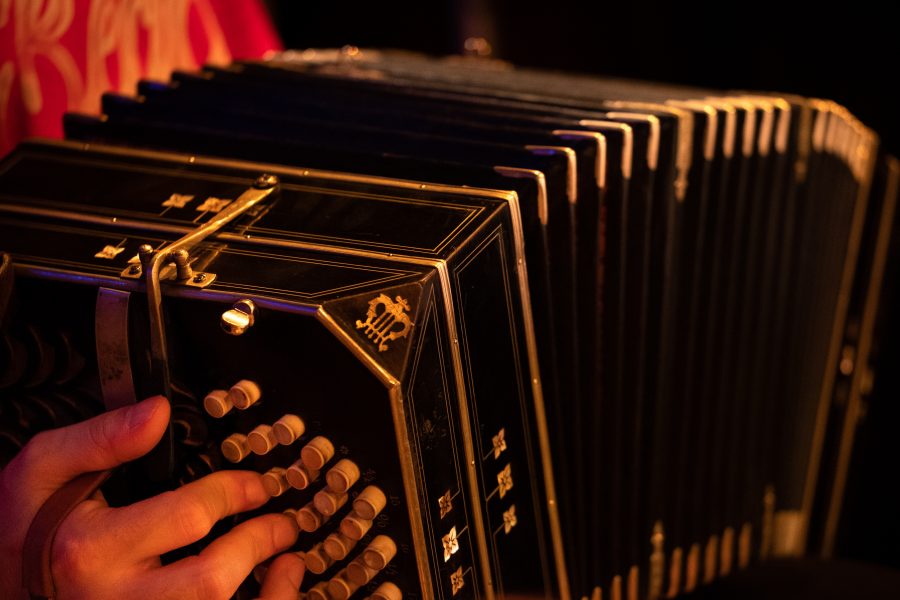 The haunting melodies of the Argentine tango await visitors to Buenos Aires. In dance halls across the capital, couples flick, glide and sway as they practise their steps and move effortlessly in time with the music. You’re also likely to find dancers on the streets, hoping for a few tips as they demonstrate this sultry and captivating dance. You’ll frequently catch them in neighbourhoods such as La Boca and Palermo – just look out for a crowd. 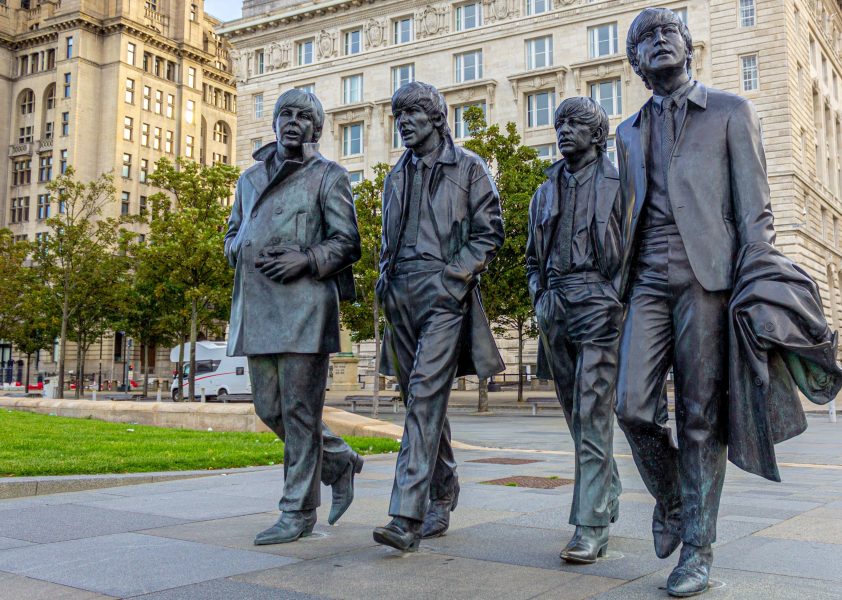 Liverpool will forever be associated with The Beatles. The Fab Four never forgot their Liverpudlian roots, and the city they made proud didn’t either. Make a pilgrimage to The Cavern Club, a nightspot which hosted them many times in the early years of their career. There are a number of tours you can sign up for while you’re in town, including a Magical Mystery Tour that will give you an insight into their lives growing up. 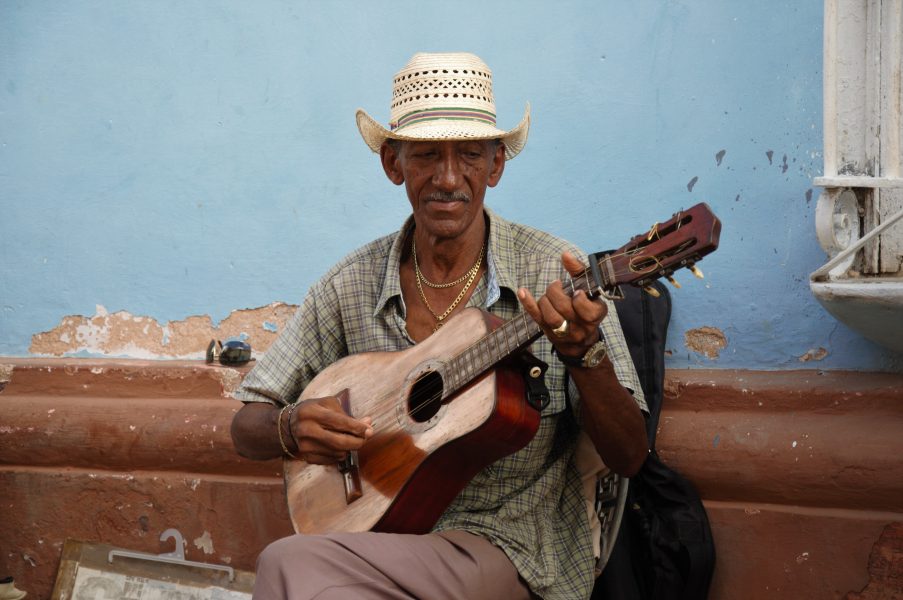 While Havana might hog the headlines, when it comes to Cuban music it’s sleepy Trinidad that deserves the limelight. Don’t miss the Casa de la Trova, where intimate live shows introduce you to the music of the troubadours, Cuba’s itinerant minstrels. Nearby, the Casa de la Musica heaves with locals and tourists alike who come to dance until the early hours to the sounds of salsa, son and rumba. 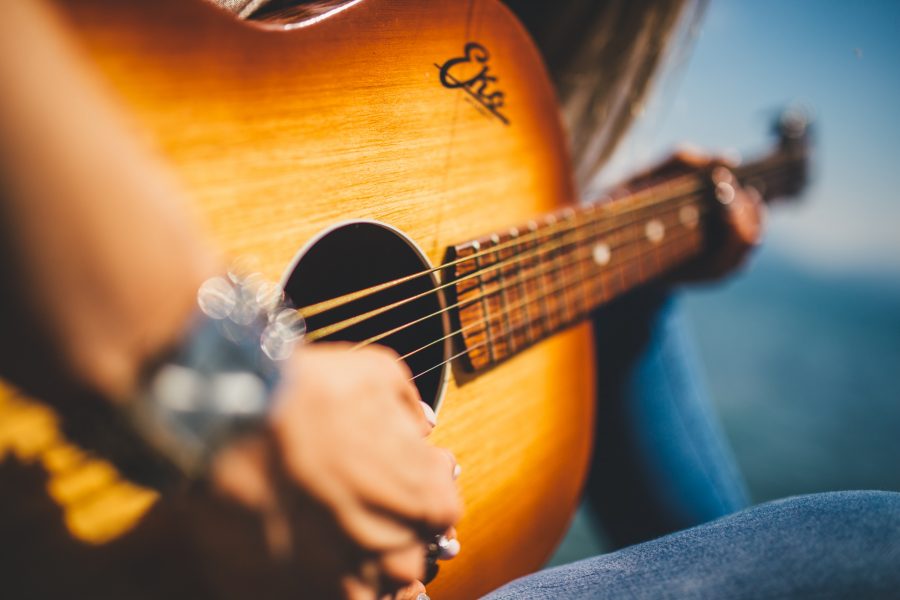 America’s self-styled Music City is the home of country music. This welcoming city is home to the Country Music Hall of Fame and landmark buildings such as the Ryman Auditorium, from where the Grand Ole Opry is broadcast. Check out the museums dedicated to the life and work of legends such as Johnny Cash, Patsy Cline and Glen Campbell. Later, head down on Broadway after dark to check out the bars and honky tonks lit with neon. 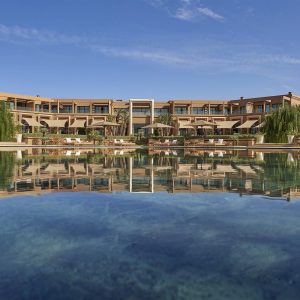 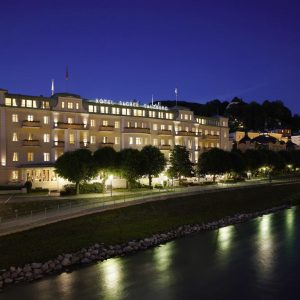 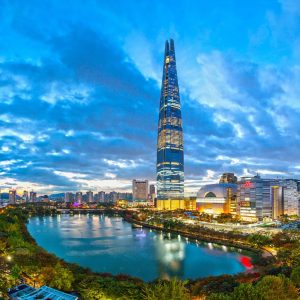 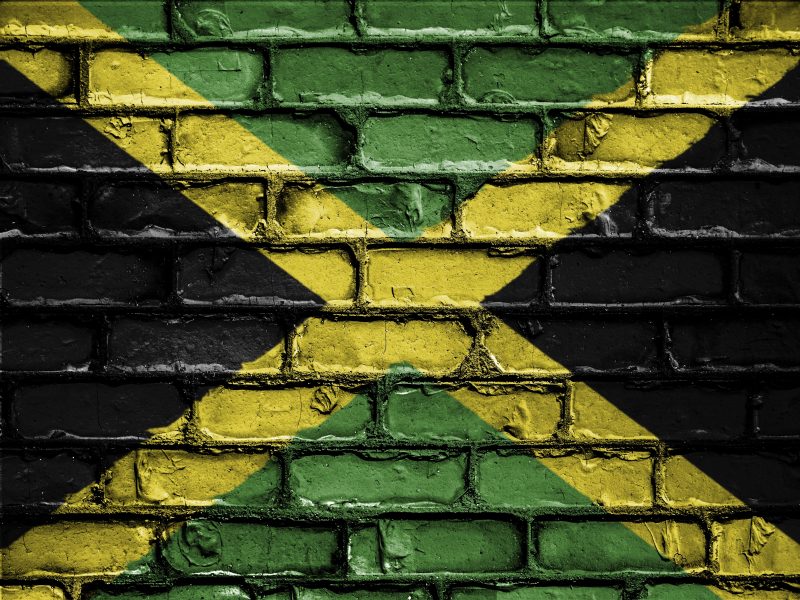 Kingston, Jamaica is home to the Bob Marley Museum. The father of reggae was brought up here and his home houses a fascinating collection which gives you an insight into the man behind the music. Tours can be combined with a visit to Tuff Gong Recording Studio where he laid down many of his most famous tracks, including No Woman No Cry and Redemption Song. 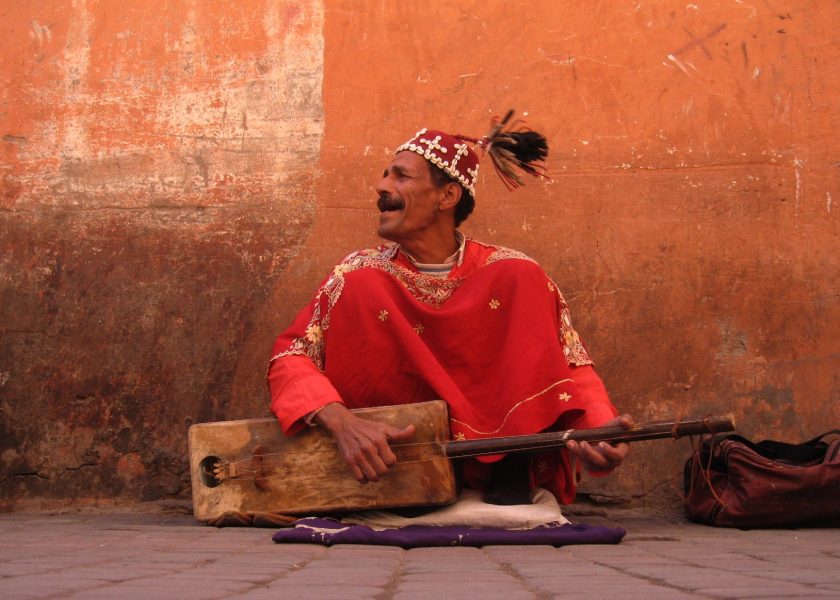 The alleyways and squares of Marrakesh are a favourite haunt of musicians. They play some of the traditional music of North Africa and the Sahel. Gnawa originates from the south, while chaabi music comes from the Berbers of the Rif Mountains to the north. The traditional lute-type instrument used is called the hajhuj. One of the best places to see musicians playing it is in the bustling Djemaa-el-Fna. As dusk falls you’ll hear its distinctive sound, so all you need to do is follow your ears. 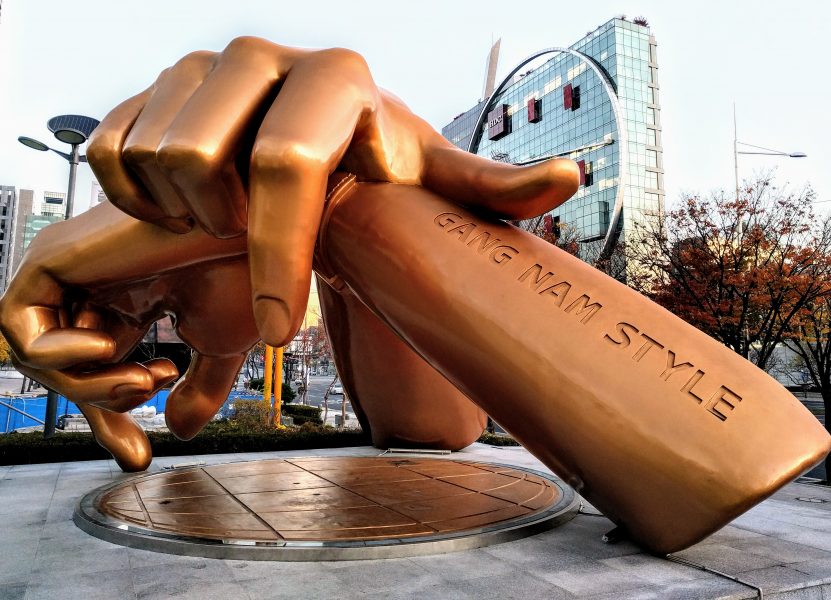 Oppan Gangnam Style – we bet you recognise the catchy tune made famous a few years back by South Korean artist Psy. This infectious K-Pop song topped the charts across the world in 2012. It introduced a global audience to the Gangnam district of the capital Seoul. Next time you find yourself in this part of Asia why not take a look around the hip and trendy neighbourhood that inspired the smash hit? 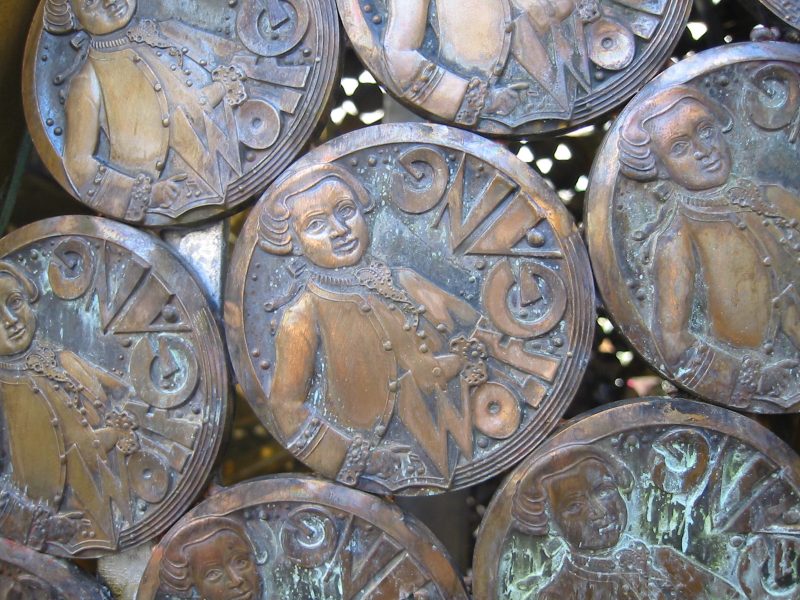 Lastly, pay a visit to the home of Mozart in pretty Austria. The famous classical composer was born in Salzburg and you can visit his house in the city’s Altstadt. Another must for music fans is to book a place on a Sound of Music tour. This 1965 classic musical was filmed in Salzburg. Fans can sing and yodel their way round its filming locations, from Nonnberg Abbey to the Frohnburg Palace.

How does a music-themed trip sound for your next holiday? Why not get in touch with Mundana today?

Morocco: From exotic Marrakesh to the mountains

Morocco: From exotic Marrakesh to the mountains