These unmissable French chateaux are a reminder of the country’s aristocratic heyday. They feature impressive architecture and sumptuous interiors. Outside, exquisitely manicured gardens are a delight to explore at a leisurely pace. We’ve chosen a few of our favourites but there are plenty more besides these. So if you’re keen to pay them a visit, why not get in touch? 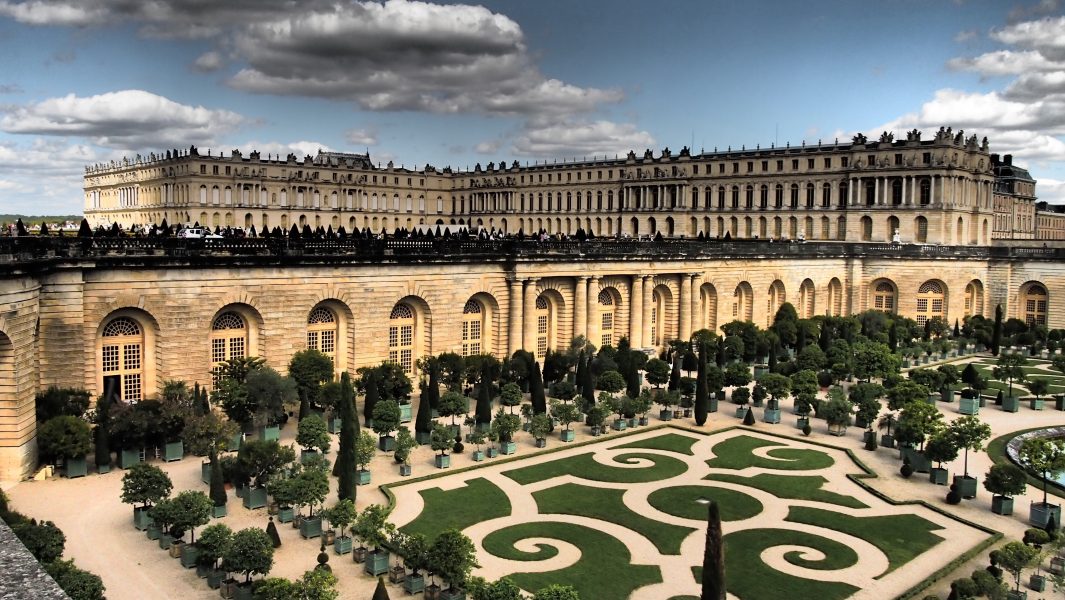 The Château of Versailles is France’s most iconic palace. Located a stone’s throw from Paris, it’s one of the most popular day trips from the capital. King Louis XIII built it as a hunting lodge but it was his son, Louis XV who exploited its potential. He added to its square footage and designated it the seat of parliament. It passed to Louis XVI but he would be the last of the French royals to occupy this prestigious address – he was thrown out during the French Revolution. These days, up to ten million people tour its historic rooms every year. 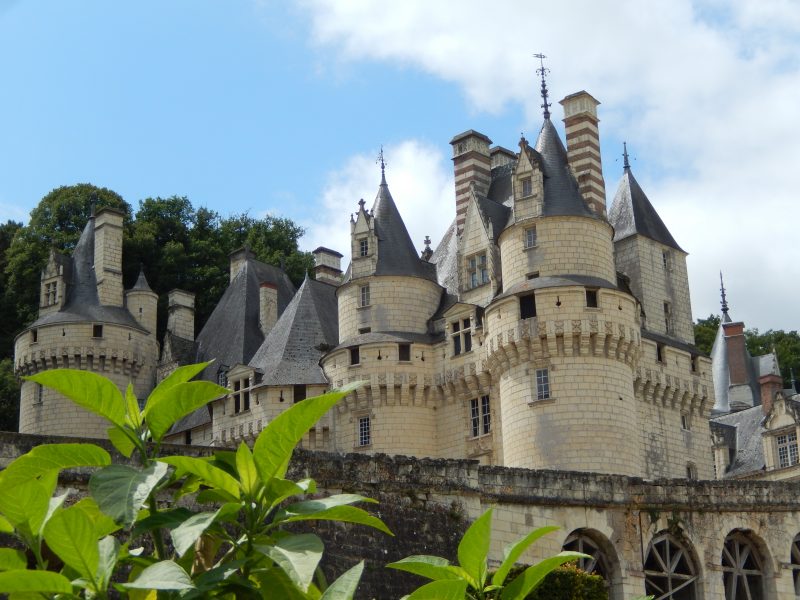 Ussé is sometimes referred to as Sleeping Beauty’s castle. It’s possible that this was one of the castles that influenced the design of Disney’s Magic Kingdom castle. It can trace its history back to the 11th century but fell into ruin. In the 15th century it was rebuilt; other alterations took place over the following centuries. Today, the Duke of Blacas and his family extend a warm welcome to visitors. The château is particularly splendid when its orange trees are in fruit. Find it in the Indre-et-Loire region of France, close to the Chinon Forest. 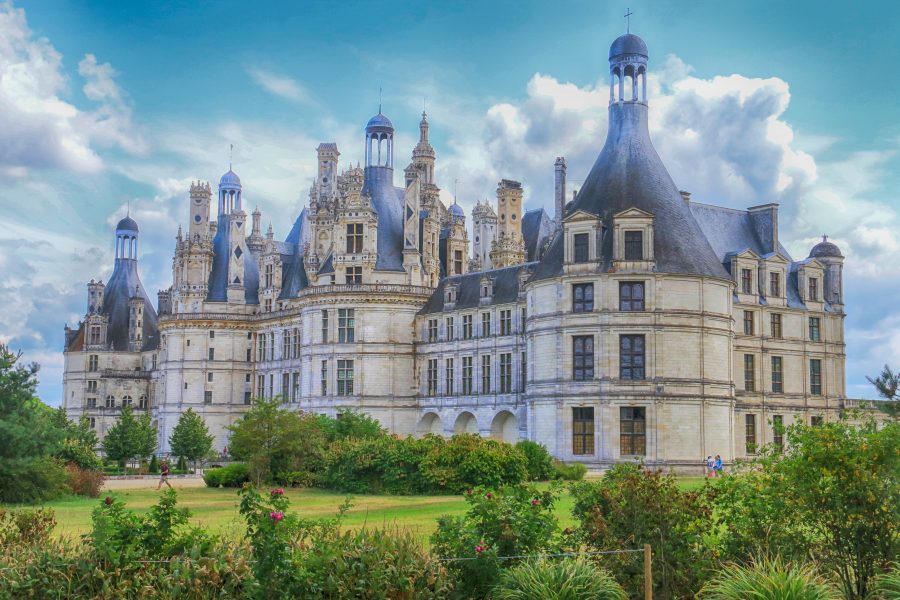 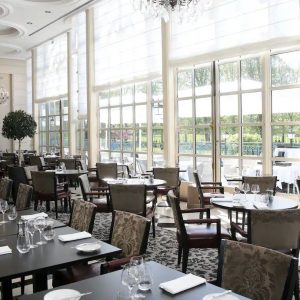 This huge Loire Valley château was built in 1519 on the orders of King Francis I. It is one of the area’s most beautiful properties, but in fact, it was never finished. No one’s even sure who the architect was, as no plans survive. It features an unusual double helix staircase and there are none of the usual turrets and spires present. Could it be, perhaps, that it might even have been the work of Leonardo da Vinci? After all, such drawings appear frequently in his diaries and there’s no other French château where you’ll find such a curious addition. 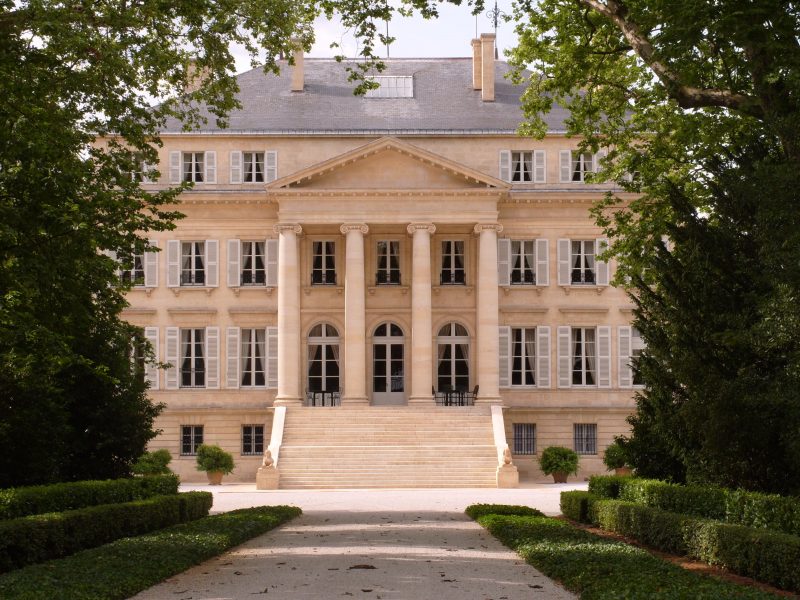 There’s been a castle on this site snce the 12th century, but the building you see today was finished in 1812. It took more than a decade to complete. In the early years, as now, wine-growing was an integral part of the estate and the place produces bottles of Bordeaux of exceptional quality. They don’t come cheap, but if you appreciate fine wines, then you’ll be happy to pay. Actually, a 1787 Château Margaux was the most expensive bottle of wine ever to be broken. Fortunately it was covered under a policy and the insurance company paid out $225,000. 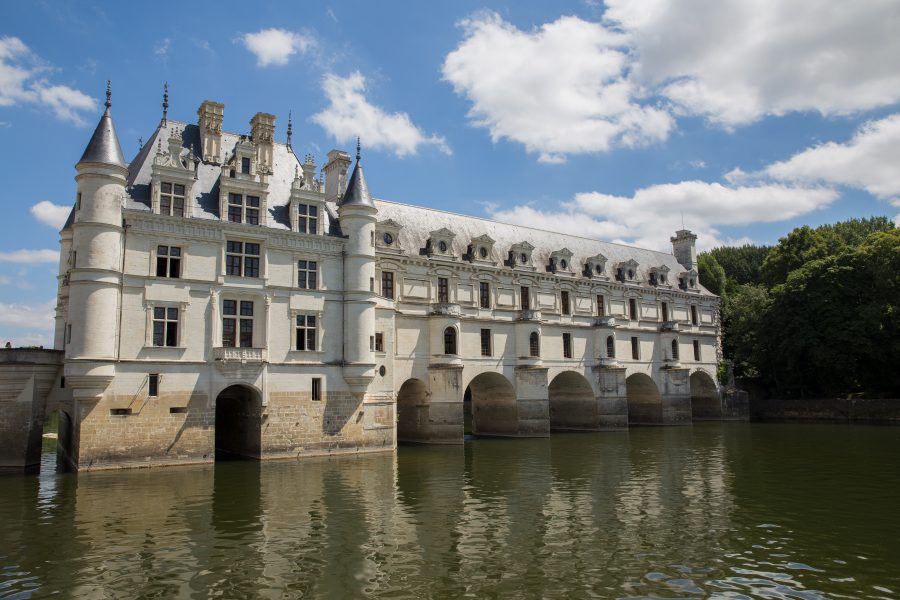 This gorgeous château is nicknamed the “Ladies’ Château”. It rests on a series of arches which enable it to almost float on the River Cher. On a clear, sunny day the sight of the building reflected in the water is divine. Inside, it’s just as magnificent. Talented florist Jean-François Boucher creates dazzling bouquets which enhance each room. While many of the flowers are bought in, Boucher cuts as many stems as possible from the château’s own gardens. His flower workshop is the only such space in France.