Must-see DC: what not to miss in the US capital

Many travellers overlook the US capital in their rush to see its headliner cities like New York, Miami and San Francisco. But Washington DC has much to offer the visitor, not least its political monuments and landmarks. If you know it’s time you must see DC, here’s what not to miss in the US capital. 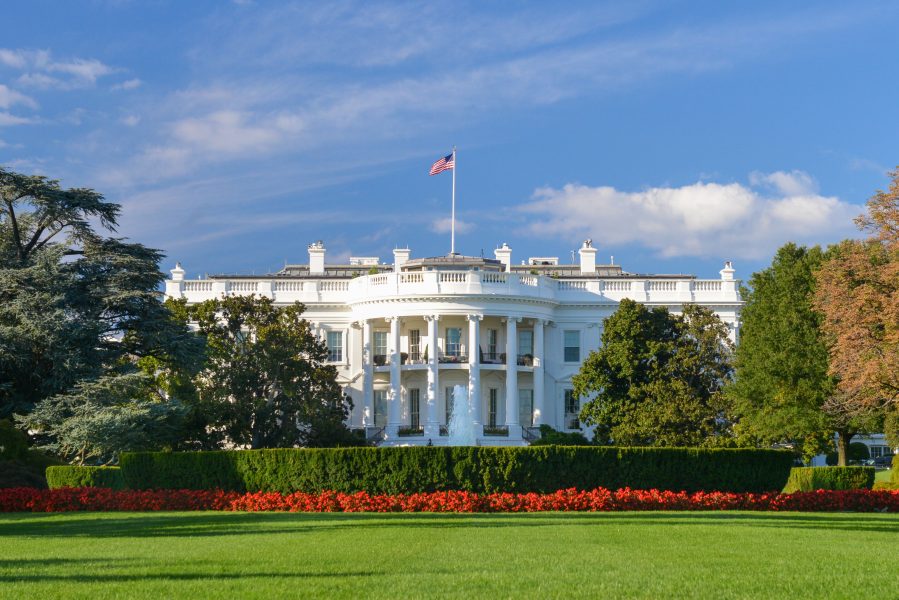 Let’s start with the famous White House, though you won’t be able to step inside. Nevertheless, a view of the exterior of 1600 Pennsylvania Avenue is as good a place to begin as anywhere. John Adams was the first US president to reside here, moving in midway through his term in 1800. Since then, a long line of famous names have strolled on the lawn in between stints at the desk in the Oval Office, created by President William Taft in 1909 as part of an extension to the West Wing addition. 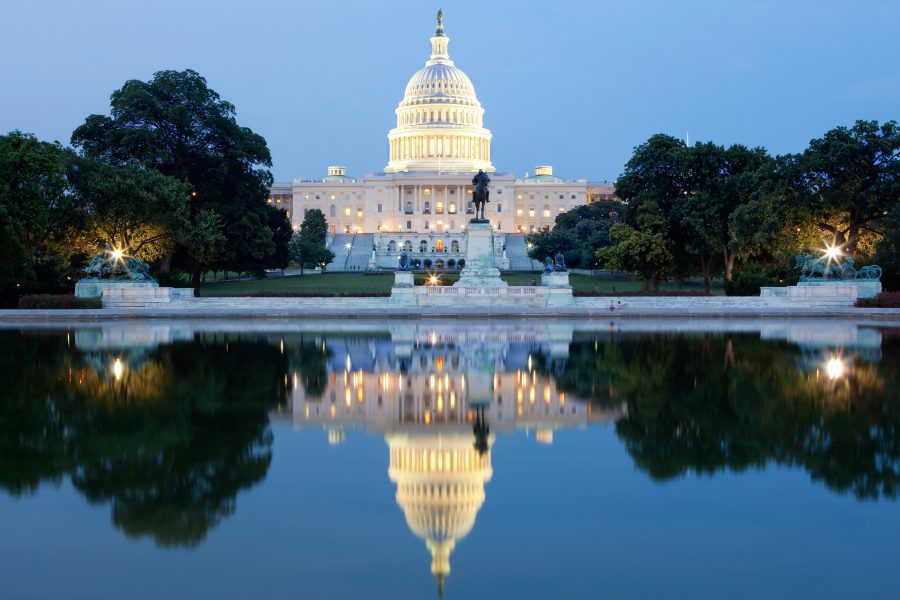 The distinctive white dome of the Capitol building is instantly recognisable. You might have seen something similar in Cuba. In fact, El Capitolio in Havana isn’t a copy. It’s a metre longer, wider and taller. But size won’t matter if you’re standing in front of the original. Inside, you’ll find the chambers of the House of Representatives and the Senate, where policy is debated and legislation passed. Tours are currently paused but under normal circumstances it’s possible to see for yourself what goes on inside these hallowed halls. 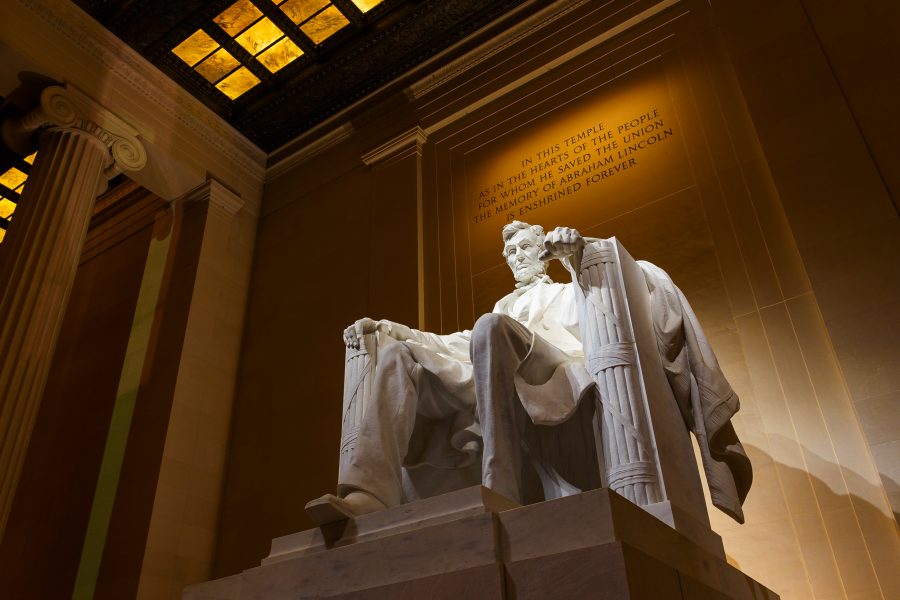 At one end of the National Mall lies the Lincoln Memorial. Steps rise from the Reflecting Pool and another flight leads to a figure of the 16th president, Abraham Lincoln, whose statue sits in a neoclassical temple. It was inaugurated in 1922 though the centrepiece itself is a couple of years older. Visitors can pay their respects at any time of the day or night. While you’re there, check out the inscriptions of two of Lincoln’s best-known speeches. Fittingly, as a monument to democracy, this was where Martin Luther King’s “I have a dream” speech was delivered in 1963. 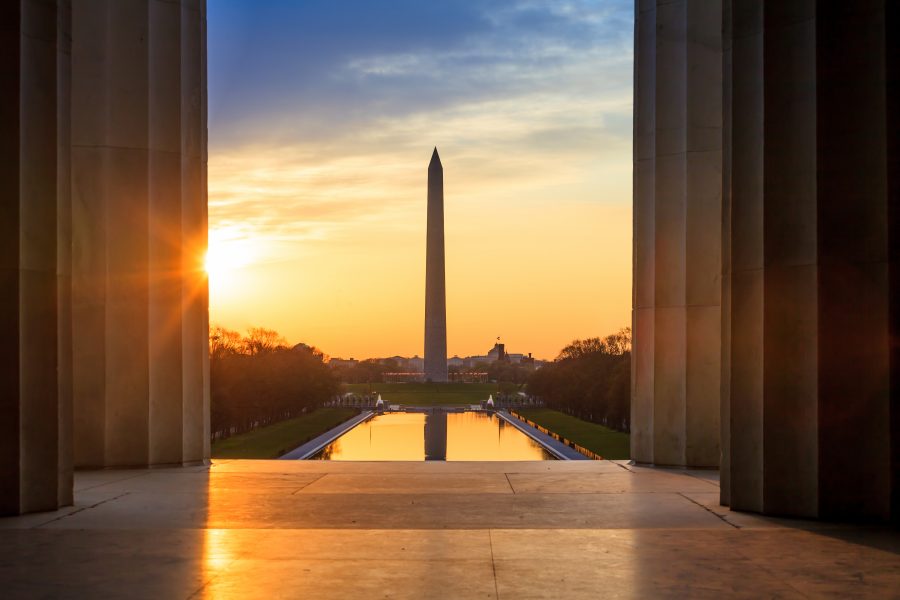 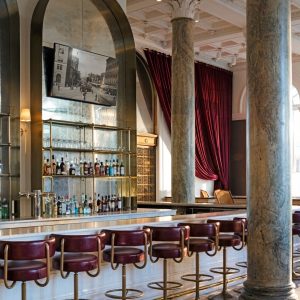 Built in the 19th century, this monument commemorates George Washington, the nation’s first president. Its location east of the Lincoln Memorial makes it especially photogenic as the sun rises over the capital. It’s the world’s tallest obelisk and a hollow one at that. Once it was also the world’s tallest structure – until the Eiffel Tower in Paris knocked it off the top spot. If you look closely you might also see that the white marble isn’t the same shade all the way up. That’s because construction was paused for a while – amongst other reasons, because of the Civil War – and the later stone came from a different source. 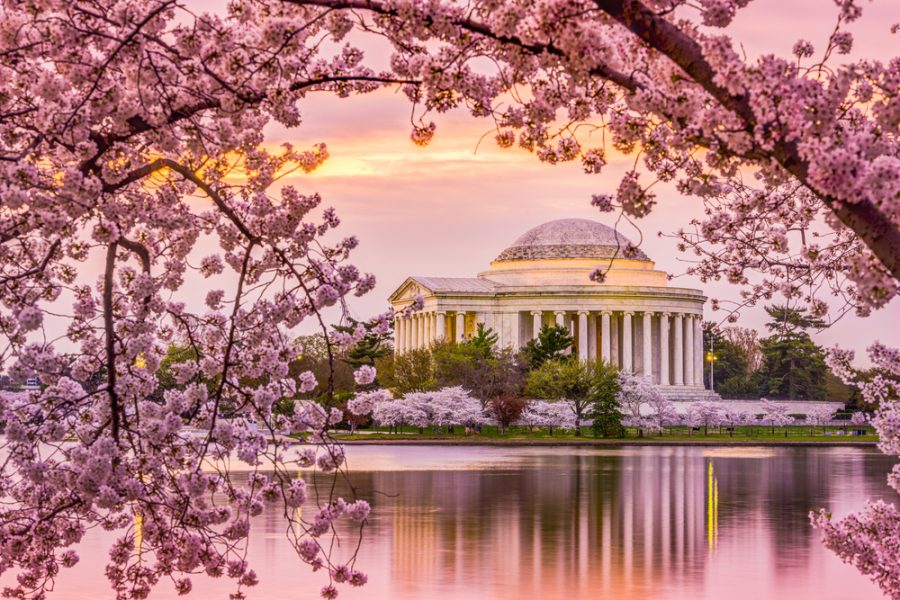 The Tidal Basin is a body of water that fills some of the space between the Washington Channel and the Potomac River. This manmade reservoir is particularly pretty in spring. Then, the cherry trees that line the water’s edge, a gift from Japan over a century ago, come out in bloom. Those same pink flowers are the focal point for the National Cherry Blossom Festival each year. In summer, tourists can rent a swan boat or pedalo from the boathouse and paddle out into the water to take advantage of one of the best views in the city. 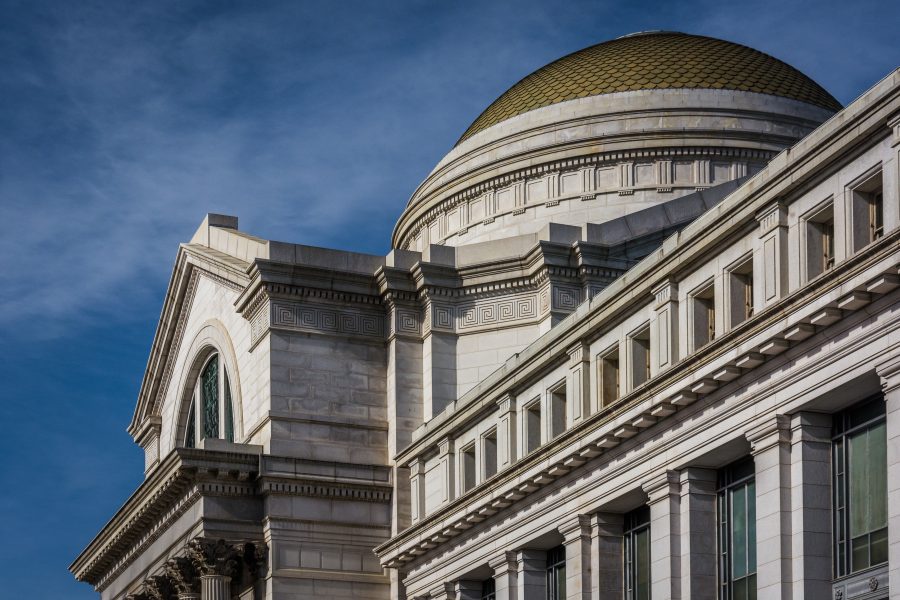 The Smithsonian portfolio includes a number of world-renowned Washington museums. At the National Museum of African American History and Culture, visitors can learn about the contribution of African-Americans to the USA. Among the eclectic range of exhibits are a plantation cabin from South Carolina and Michael Jackson’s fedora. Another Smithsonian museum is the National Museum of the American Indian. It is dedicated to indigenous populations and communities from the Arctic Circle to Tierra del Fuego. 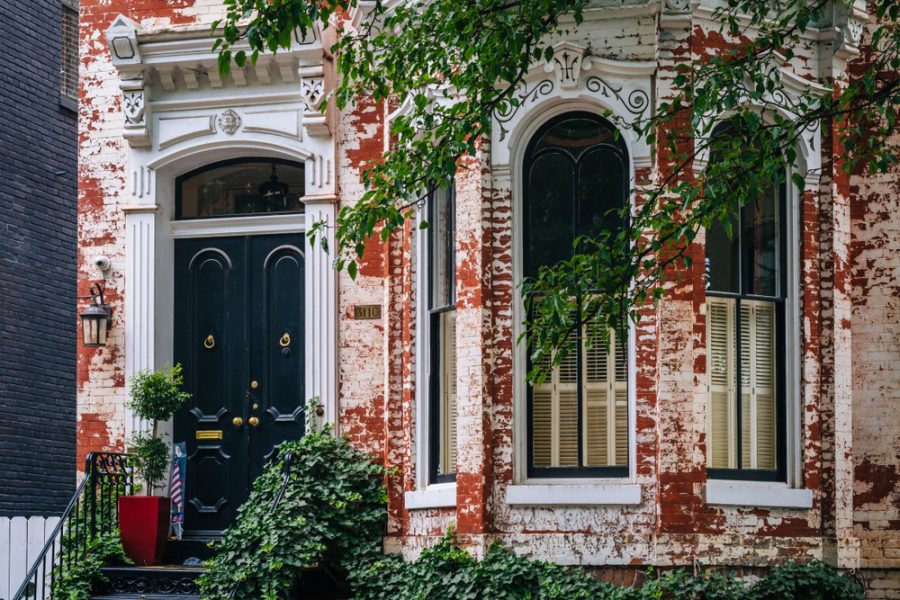 Georgetown is one of Washington DC’s most attractive and historic neighbourhoods. Located along the Potomac to the north-west of the city centre it was founded first, in 1751, and remained separate until 1871. It contains Old Stone House, the oldest home in Washington DC, plus the primary campus of Georgetown University. But the joy in visiting Georgetown is to stroll along streets lined with charming buildings that started out as private homes but are now embassies and museums.

Why not build a few days in DC into your North America itinerary? It’s easily combined with New York, Boston and Philadelphia. Get in touch with Mundana for advice about how to finalise your tour plans.