The Caribbean is one of the world’s best places for celebrating Carnival. Across the region, you’ll find plenty of spots to dance to the rhythms of soca and calypso as well as watch colourful parades. It’s never too early to start thinking about your Carnival trip, as hotels fill quickly and flights become more expensive. So take this opportunity to do your homework now and be Carnival-ready for when international travel resumes in earnest. 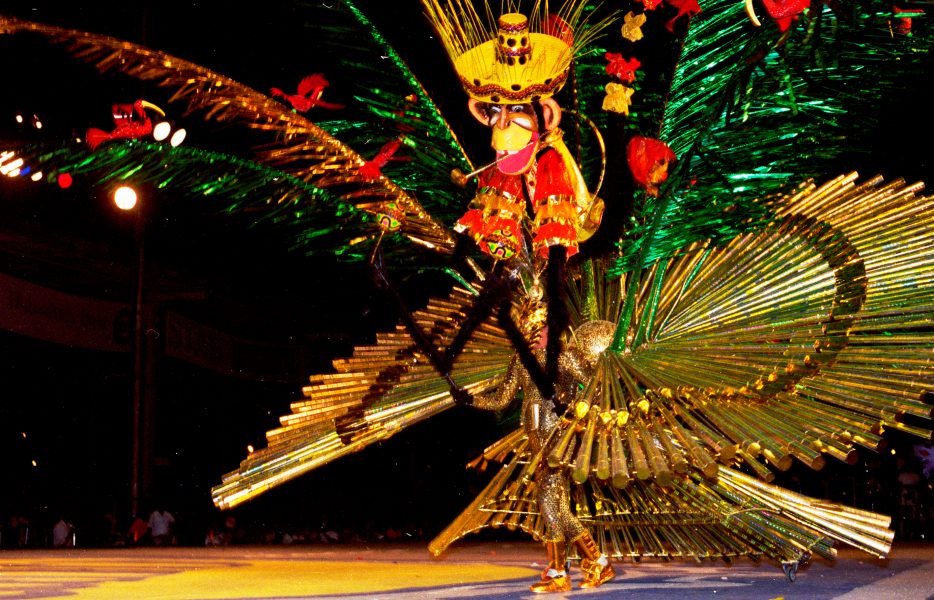 The Caribbean’s biggest and arguably its best carnival takes place in the capital of Trinidad and Tobago. This popular celebration is famous for its extravagant costumes and loud music. It’s no place for shrinking violets. Bring old clothes if you plan to join in with the J’Ouvert celebrations. It’s customary to parade through the streets covered in paint, mud and flour as part of a procession that kicks off a two-day party. 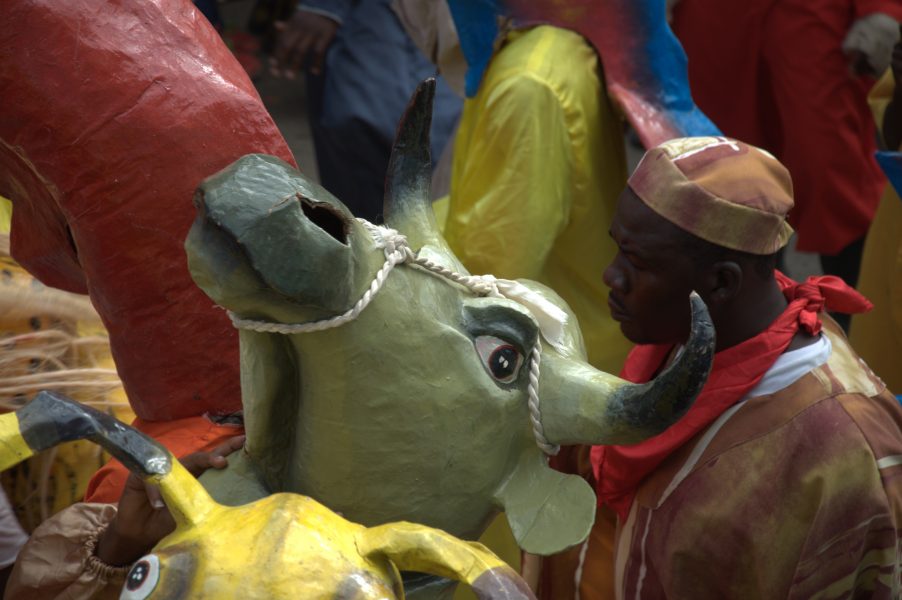 One of the most distinctive aspects of Jacmel’s carnival is the papier mâché figures that parade through the streets. They depict everything from animals to politicians – no subject is off limits. Crowds fill the pavements in Jacmel, transforming it from a sleepy backwater to a throbbing energetic party town. It’s noisy, colourful and a whole lot of fun. If you love it, you’ll be pleased to know the country’s capital Port au Prince holds its own carnival a week later. 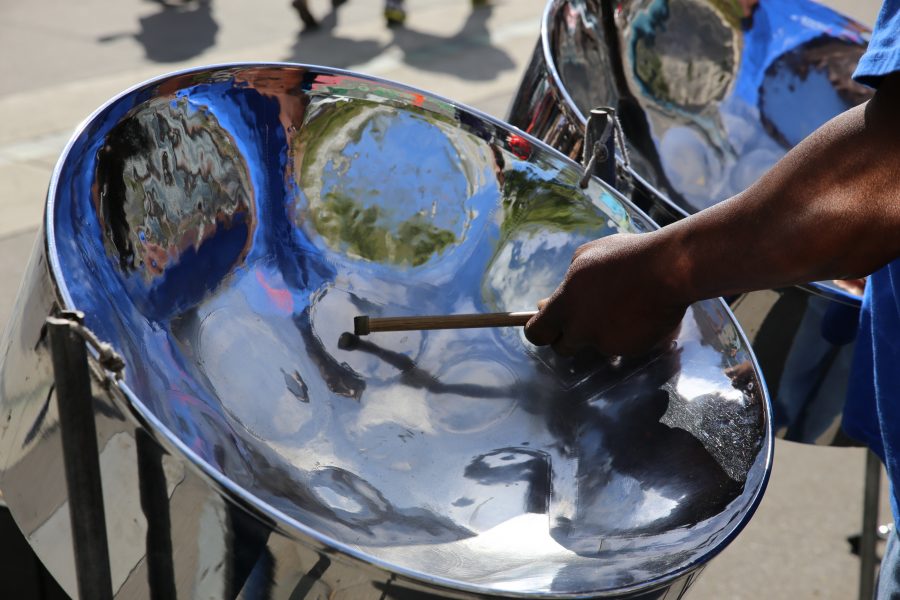 Feasting, pageants and music characterise this vibrant carnival. Officially known as Mas Domnik, it’s also sometimes referred to as Real Mas because of its authenticity. Donning a mask and costume has long been a tradition here – the Carnival gained popularity after slavery was abolished and has been a fixture on the calendar ever since. Dancing and singing was – and still is, in a different sense – an expression of freedom. 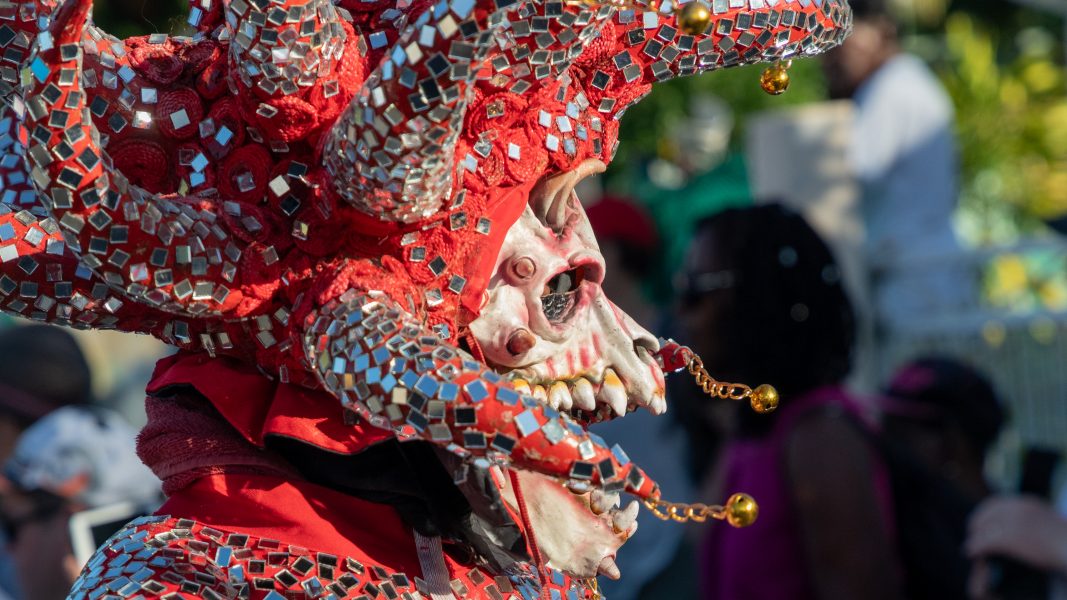 Martinique too has a long tradition of carnival. It’s unusual as its main day of festivities is actually Ash Wednesday. That’s the day that elsewhere signals the commencement of Lent and the start of forty days of abstinence and sobriety. Instead, here, join the procession. Watch an effigy King Vaval, the king of Carnival, parade through the streets. He’s destined for the bonfire. 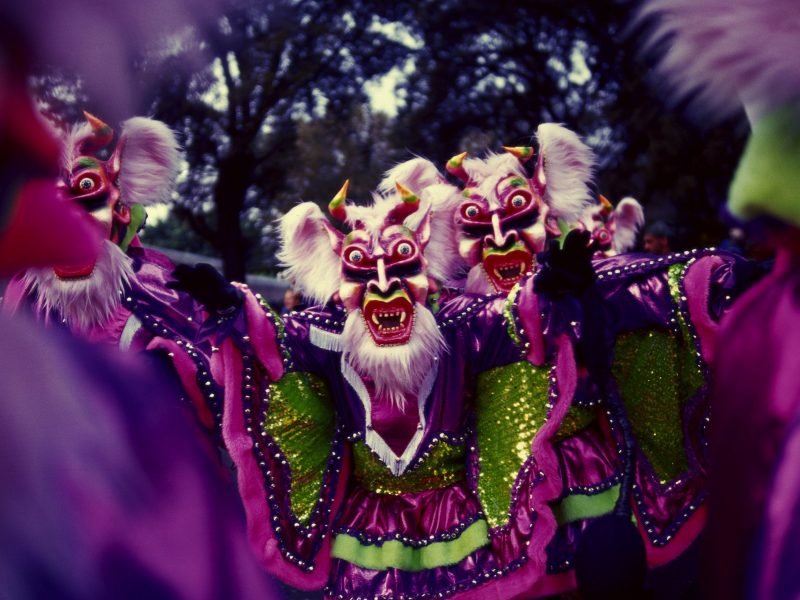 Santo Domingo’s Malecón, a waterfront boulevard, is the setting for the culmination of Carnival in the Dominican Republic. The country’s independence day celebrations fall on February 27th, making this day doubly special. Speakers blast local rhythms like merengue and bachata as spectators and participants dance until their feet are sore. Watch out for the diablo cojuelo, a devil who carries a whip and makes mischief.

Keen to join in the fun next year? Get a jump on your planning and chat to a Mundana advisor today.