What makes Prague so popular?

The city of a thousand spires, they call Prague, and you only have to gaze out of your hotel room window to understand why. This Eastern European capital is a delight to wander on foot, but what makes Prague so popular? Time to find out… 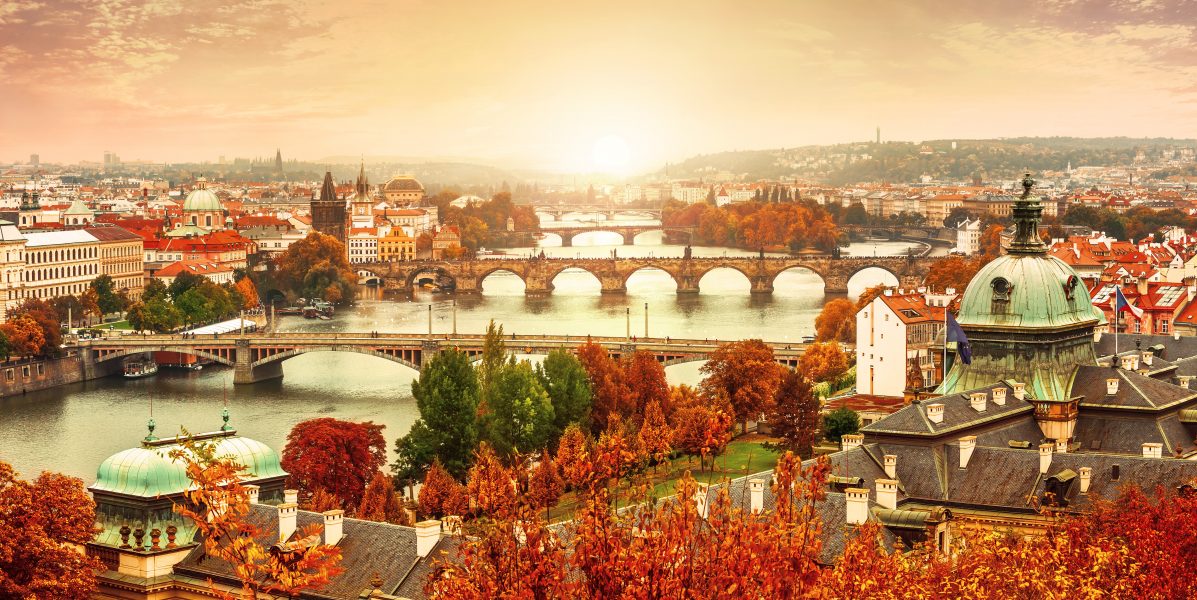 Its appeal is versatile

In recent years the city has gained a reputation as a city break destination for hen parties and stag dos, but that shouldn’t put you off if you’re not looking for either. Prague’s a fabulous choice for a family holiday, with a marionette theatre, ghost walks, city centre parks and that quirky astronomical clock in the heart of the Old Town. 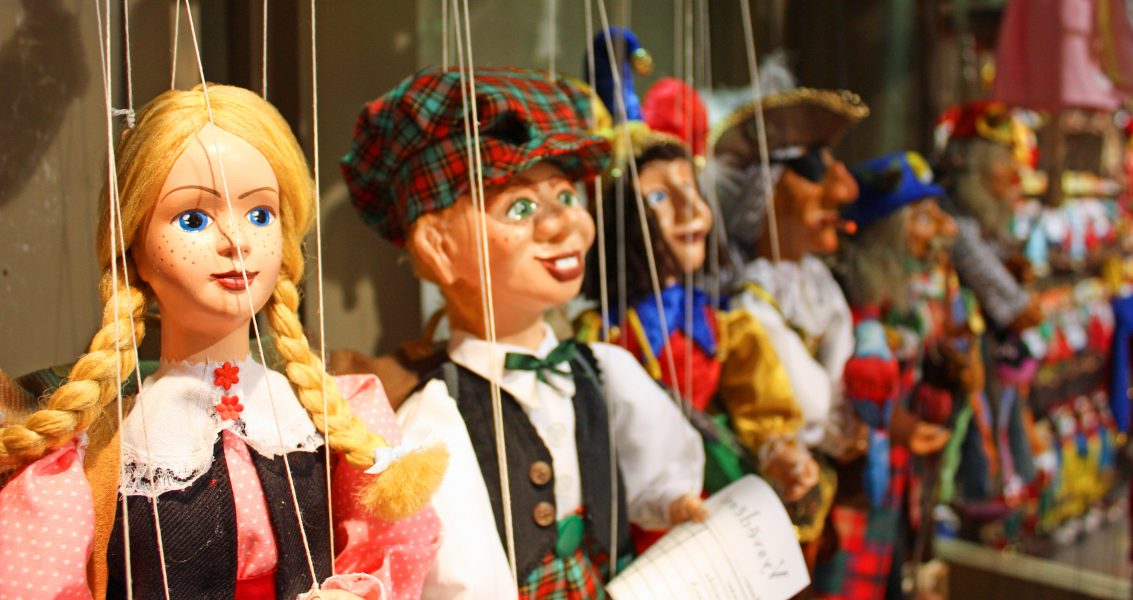 A year round destination

One of the nicest things about Prague is that it’s a year-round destination. It’s surprisingly hot in summer, great news for outdoor activities such as boating and cycling. But the city’s also glorious in spring when the trees are laden with blossom and in the golden season of autumn. And don’t forget the Christmas market – under a December snowfall, the city’s most beautiful of all. 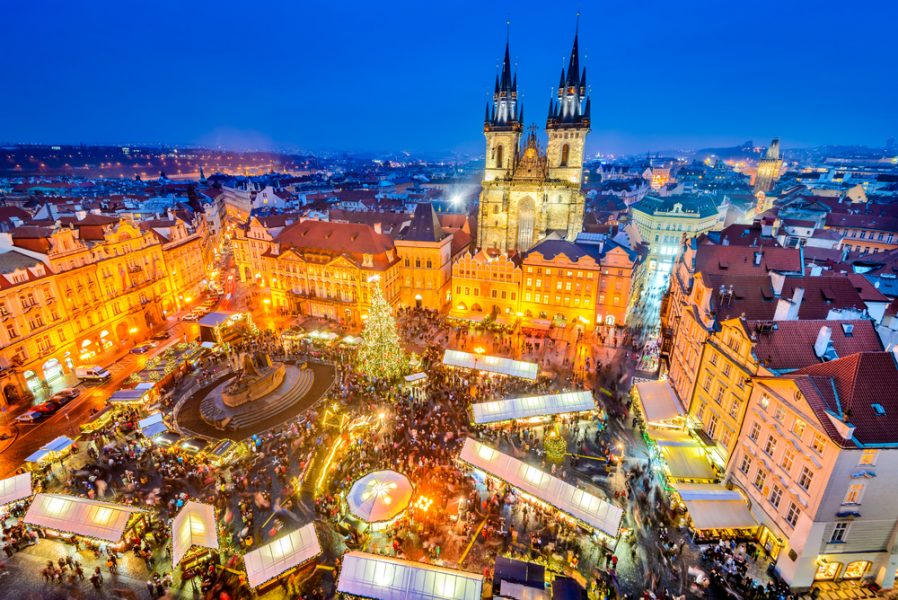 Some destinations can be something of a one-trick pony, but Prague’s not like that. Among the city’s more unusual attractions on offer is a tour of the Skoda car factory or even a visit to the sewers. If you’re keen on something sedate, try a leisurely boat trip along the Vltava or a spot of people watching from an al fresco café table. For a more active break, bike or hike in the Bohemian Paradise Geopark, a UNESCO World Heritage Site, within easy reach of the city centre. 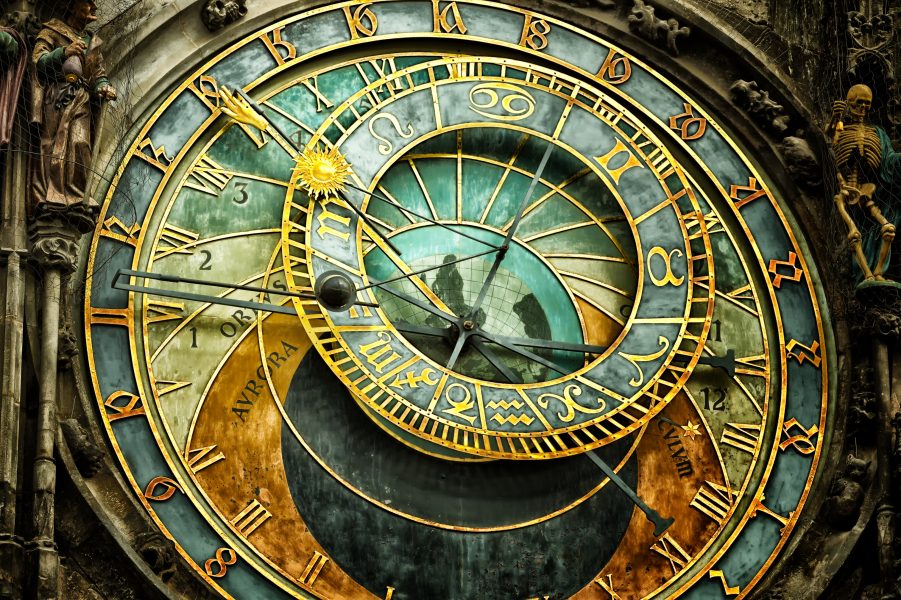 Prague’s long history deserves a special mention. The city’s Jewish neighbourhood is particularly interesting, not least the Josefov cemetery with its leaning headstones. Wenceslas Square, named after the patron saint of Bohemia, is another must-see. This is the place where in 1969 Jan Palach set himself alight in protest at the invasion of what was then Czechoslovakia by the Warsaw Pact troops, and also the focus of the 1989 Velvet Revolution where the Communist government was peaceably overthrown. 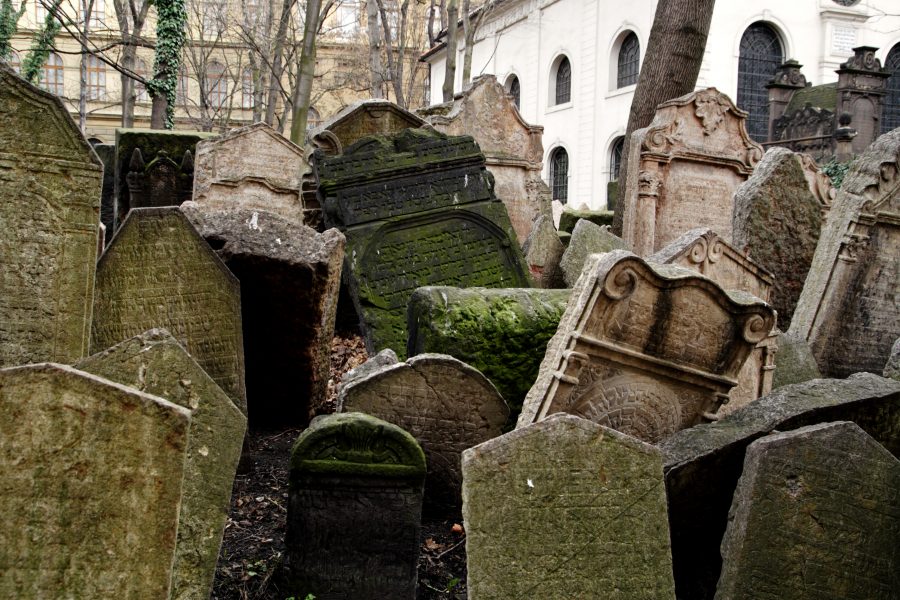 It’s known for its beer

There are dozens of breweries scattered across the city, many of them with a long history. At the U Fleků brewery, for example, beer has been brewed continuously for more than 500 years. Many breweries, such as Staropramen, run tours for visitors which include a tasting. Look out for a seasonal beer called Zelene Pivo – it means “green beer” – popular at Easter time. 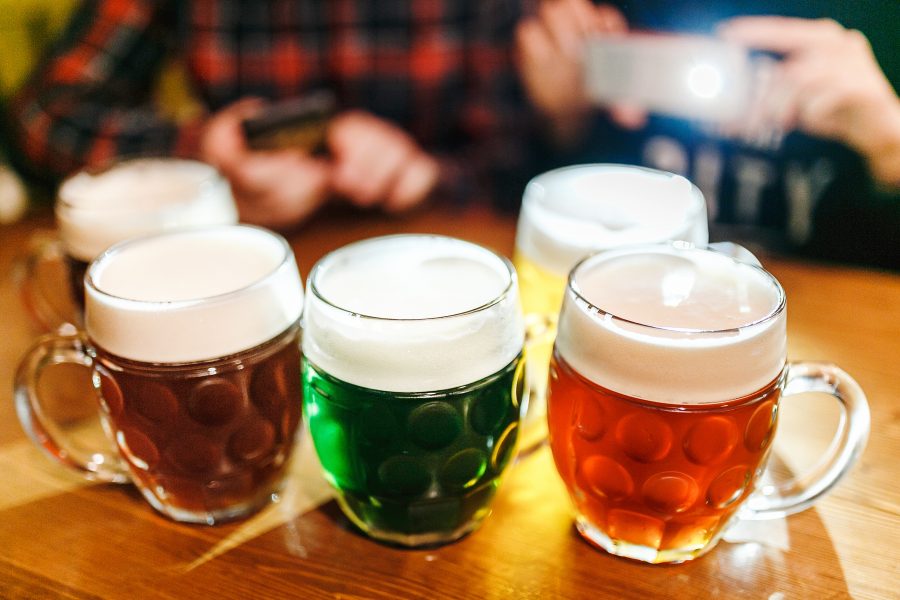 A value for money destination

Like many parts of Eastern Europe, Prague’s a value for money destination. That doesn’t mean you’re confined to basic accommodation. 5-star properties are also more affordable, meaning you can up the luxe factor without busting the budget. Eating out is also very reasonable, as are private tour guides, ticket prices and more. 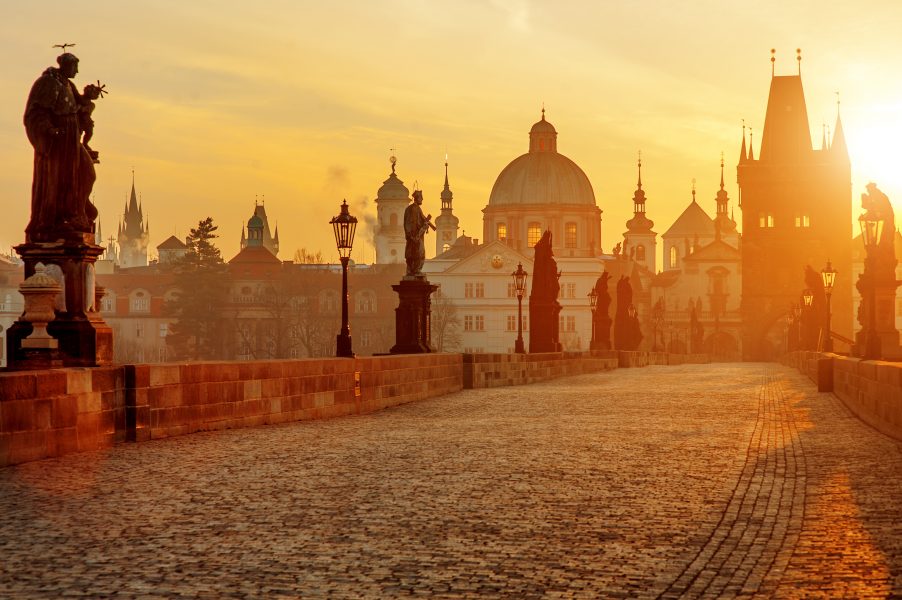 Are you keen to explore Prague? Why not give Mundana a call today?