Six places you must visit in Egypt if you love history

From the Delta in the north to the Sudanese border in the south, there’s almost no better place on earth for history fans than Egypt’s Nile Valley. Fascinating sites such as the Pyramids provide a tangible link to the ancient past while at places like El Alamein, the story’s more recent but just as compelling. If you love history, here are six of the many places you must visit in Egypt.

The Pyramids and Sphinx at Giza 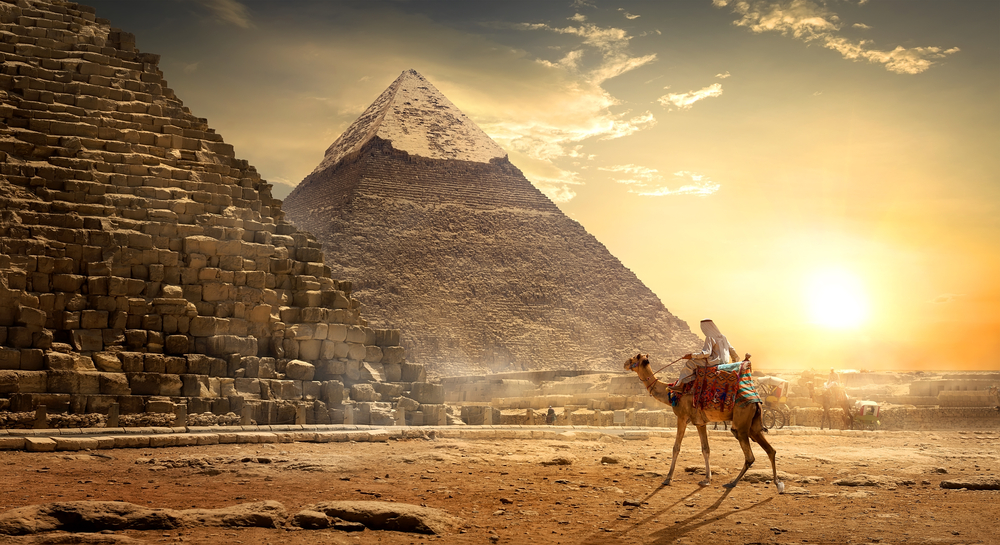 Few monuments are as recognisable across the globe as the Pyramids of Giza. They’re the only one of the Seven Wonders of the Ancient World to survive to the modern day. The oldest is the Great Pyramid of Cheops, who reigned from 2589 to 2566 BC. The neighbouring Pyramid of Chephren appears taller, but in fact, it was built on higher ground. A causeway once led down towards the Sphinx, a monument carved from limestone with a lion’s body and human head. The Sphinx bears many scars, not least those inflicted by Napoleonic troops who used it as target practice. 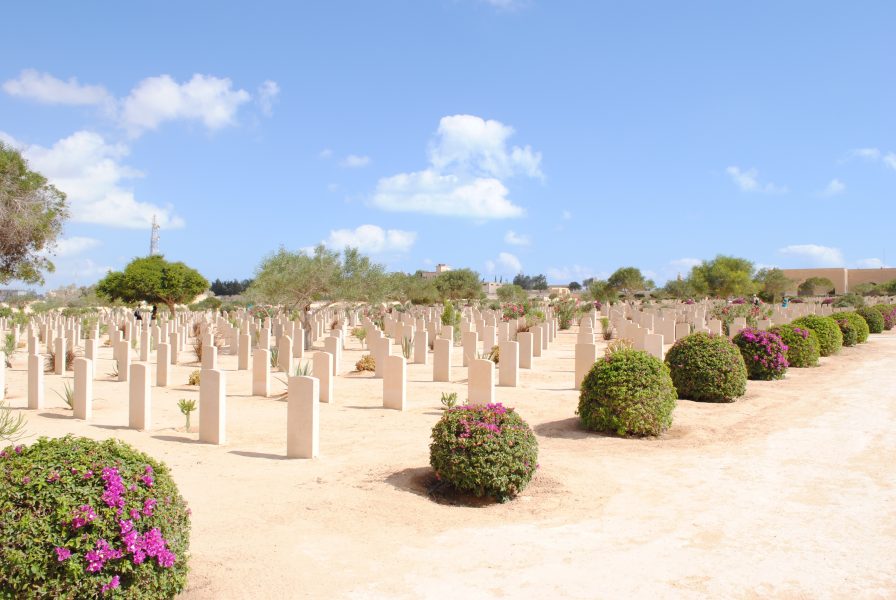 El Alamein translates as “Two Worlds”, a fitting epithet for a place where two opposing forces met during World War Two. It was the site of a prolonged battle which took place in 1942. Travellers wishing to pay their respects to those who gave their lives during the conflict can do so at El Alamein’s cemeteries. There’s also a war museum to help make sense of the senseless, with information about the various stages of the battle told from both perspectives. Nearby, you’ll find Allied, Australian, South African, Italian and German cemeteries and memorials. 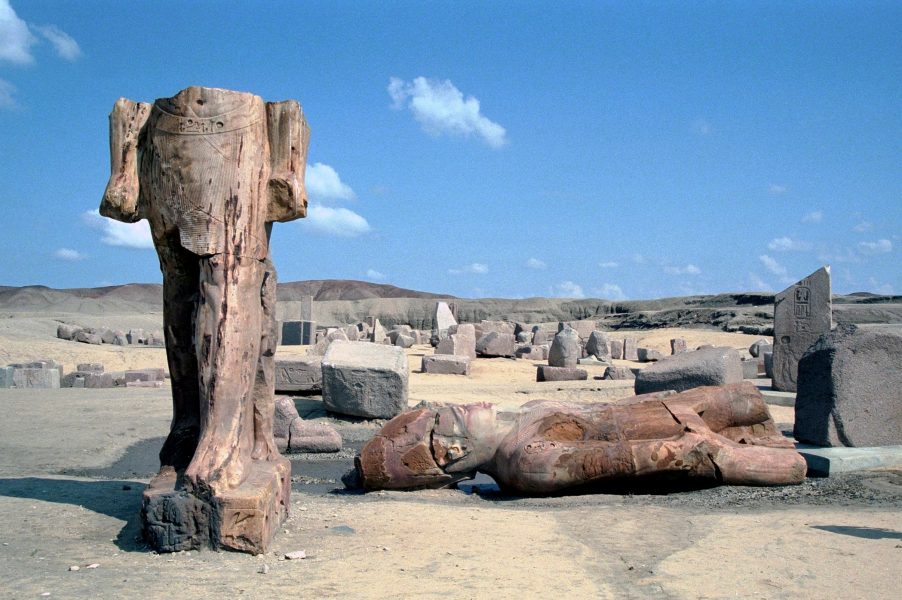 This under the radar trio of pharaonic ruins can be found in the Eastern Delta region. Scattered blocks are pretty much all that remains of Bubastis, but it was here that cemeteries and catacombs revealed a haul of feline mummies. The city took its name from the cat goddess Bastet. Nearby Tanis, known as Djanet to the Ancient Egyptians and Zoan in the Bible, offers up fragments of statues and masonry. Fictitiously portrayed, it featured in the movie Raiders of the Lost Ark, the place where Indiana Jones finds the Ark of the Covenant.

The West Bank of the Nile at Luxor 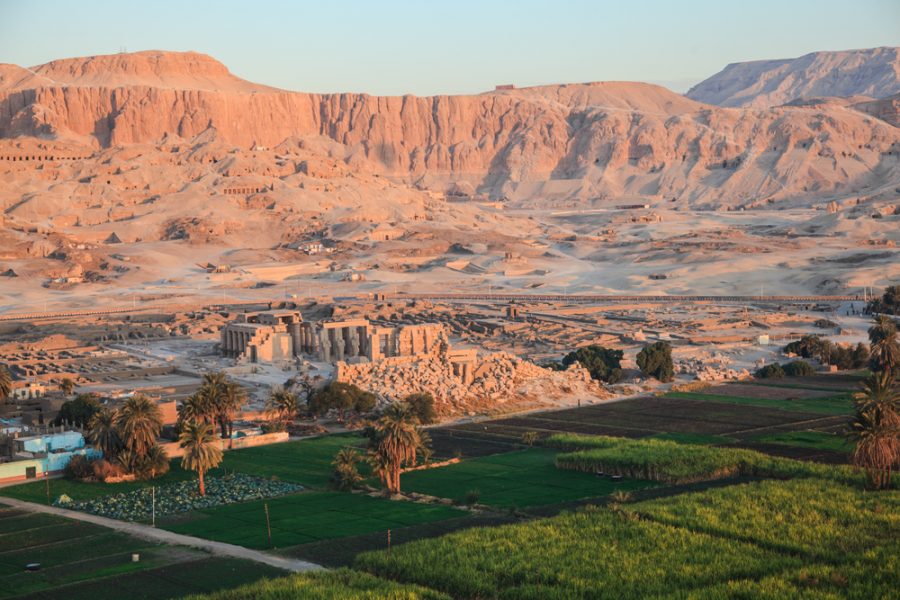 Nile steamers have been docking in Luxor since the 19th century, drawn to the ancient city of Thebes. The best of what remains largely occupies the opposite bank of the river to today’s urban sprawl. Visitors flock to the Theban Necropolis. Tombs were sunk into the hills, the grandest of which you’ll find in the Valley of the Queens and the Valley of the Kings. Of these, the most famous is undoubtedly the Tomb of Tutankhamen. When archaeologist Howard Carter found it in 1922, it precipitated a media frenzy. 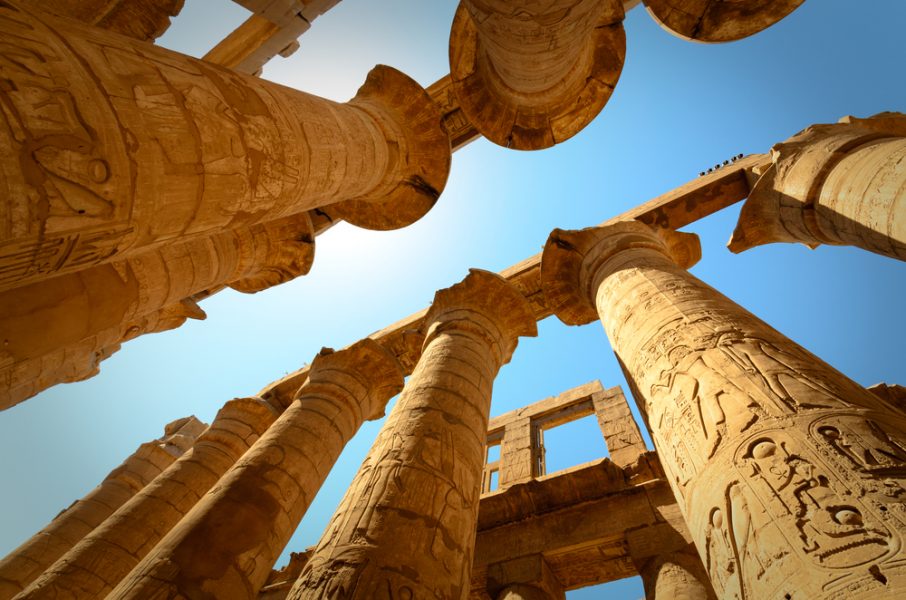 At its peak, Karnak’s wealth was extraordinary, making this one of the most impressive historical sites in the country. Follow the Avenue of Sphinxes from Luxor to discover three separate temple enclosures. The staggering Temple of Amun, with its endless columned halls, seems to stretch forever. Richly embellished with bas-reliefs and carvings is the Great Hypostyle Hall. This vast hall is so large it could contain both St Peter’s in Rome and St Paul’s Cathedral in London with room to spare, leaving visitors open-mouthed in wonder. 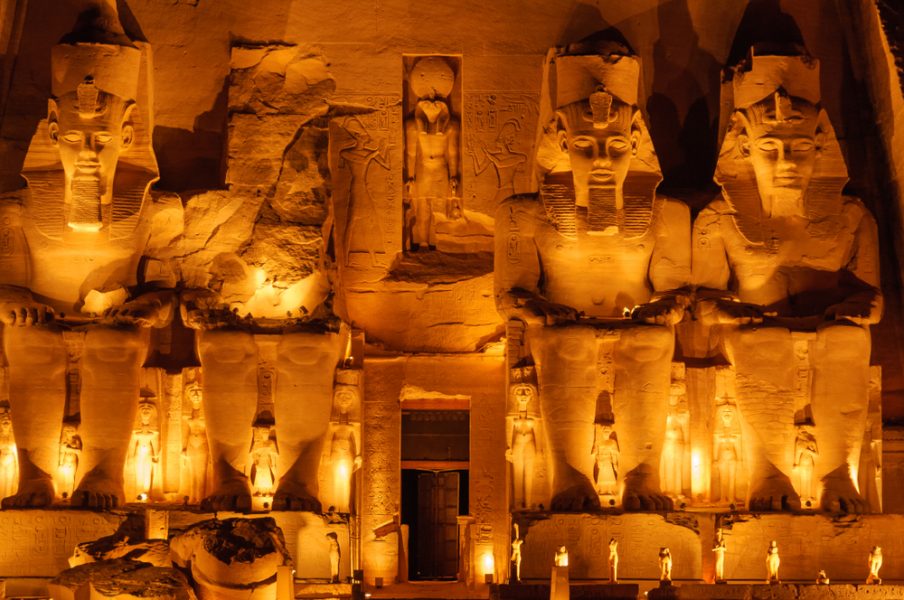 Ramses II wanted to leave no doubt in the Nubians’ minds that he was a powerful leader. The four gigantic statues of himself, hewn straight from the rocky mountainside, make that abundantly clear. The Great Sun Temple at Abu Simbel is one of Egypt’s most majestic and breathtaking sights. Uncovered from a sandy grave by Swiss explorer Johann Burckhardt in 1813, its lack of conventional treasures would result in it being ignored for decades. In the 20th century, the construction of the Aswan Dam necessitated a removal and reassembly operation so it could stand on a site 61 metres than the original.

Are you hoping to add Egypt to your bucket list? Why not discuss your requirements with Mundana?

Barbados: The epitome of Caribbean luxury

Barbados: The epitome of Caribbean luxury