Bolivia is one of only two landlocked countries in the Americas (the other is Paraguay, if you were wondering). Though it’s often described as an Andean nation, its landscapes encompass desert and rainforest as well. 40% of the world’s species are found here and the country’s diverse human population means there are 30 official languages, though a majority speak Spanish. Here’s what to expect if you explore this fascinating corner of South America. 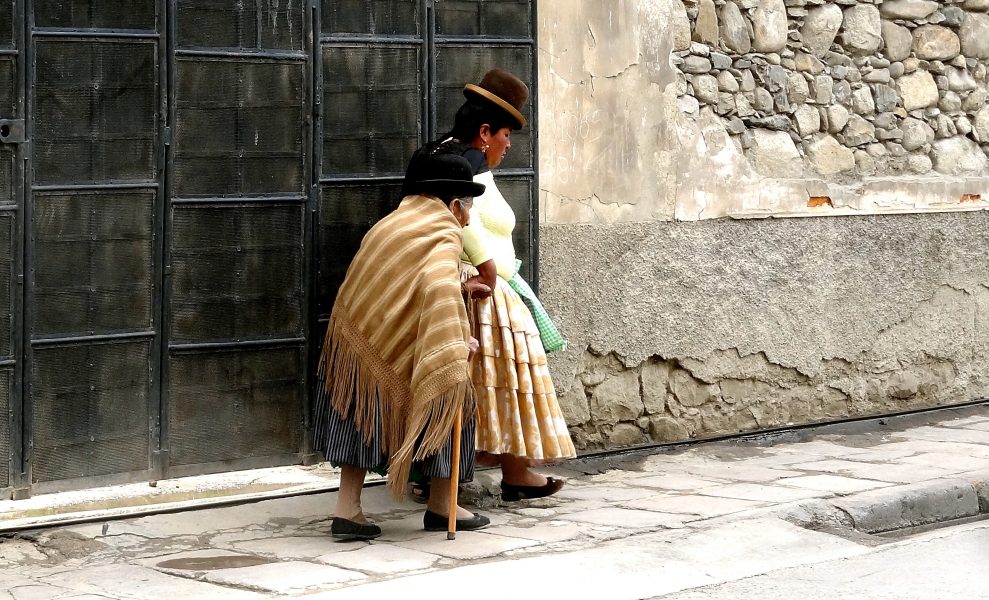 Nuestra Señora de La Paz, or La Paz for short, is one of the country’s two capital cities – this one’s where you’ll find the seat of government and the country’s administration. The almost 500 year old city is set within a bowl-like depression overlooked by snow-capped Illimani. Cable cars make light work of the trip up to the rim of this, the world’s highest capital. Back downtown, don’t miss the many historic churches and elegant mansions. Another essential stop for visitors is the curious Witches’ Market. Amongst other things, there you’ll see dried llama foetuses. Some believe these gruesome objects bring good luck if buried beneath a house during construction. 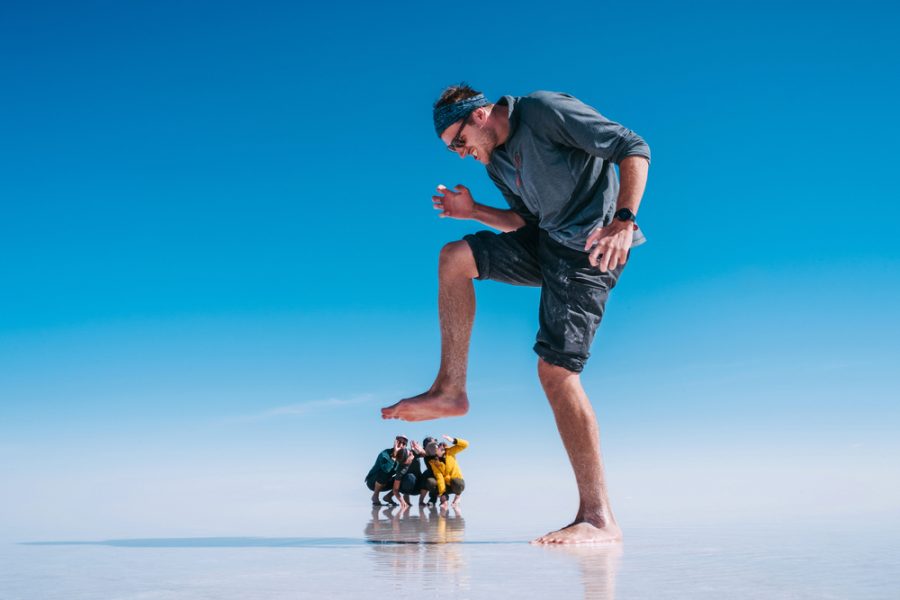 The vast salt flats of the Salar de Uyuni draw tourists from across the globe. Convoys of jeeps transport visitors out into an unending sea of white. Devoid of landmarks those who go it alone can become disorientated and lost. Those who know the area well will show you distant volcanoes and an island populated by giant cacti. For a few months each year, the area floods, creating beautiful reflections. But the main draw for those who come armed with cameras is the opportunity to take silly photographs which create optical illusions and mess with everything you thought you knew about perspective and depth of field. 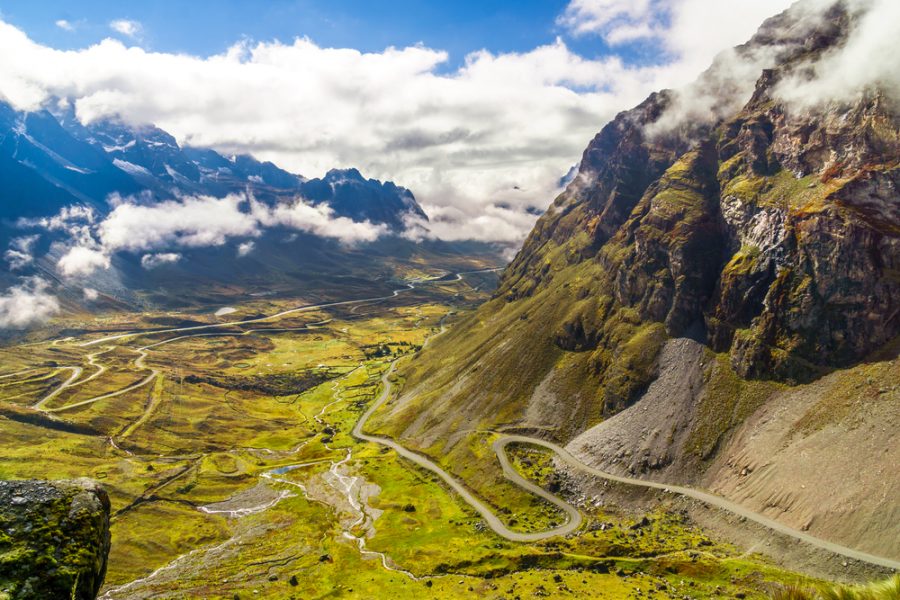 Thanks to a new road which has diverted much of the heavy traffic, Death Road isn’t the terrifying route it once was. That said, you’ll still need nerves of steel to tackle this treacherous descent on narrow ribbons of gravel. Steep and slippery, it’s a mecca for adventurous travellers who hurtle down on mountain bikes, dropping 3500 metres in the space of a 64 km stretch of road. Are you brave enough to be one of them? 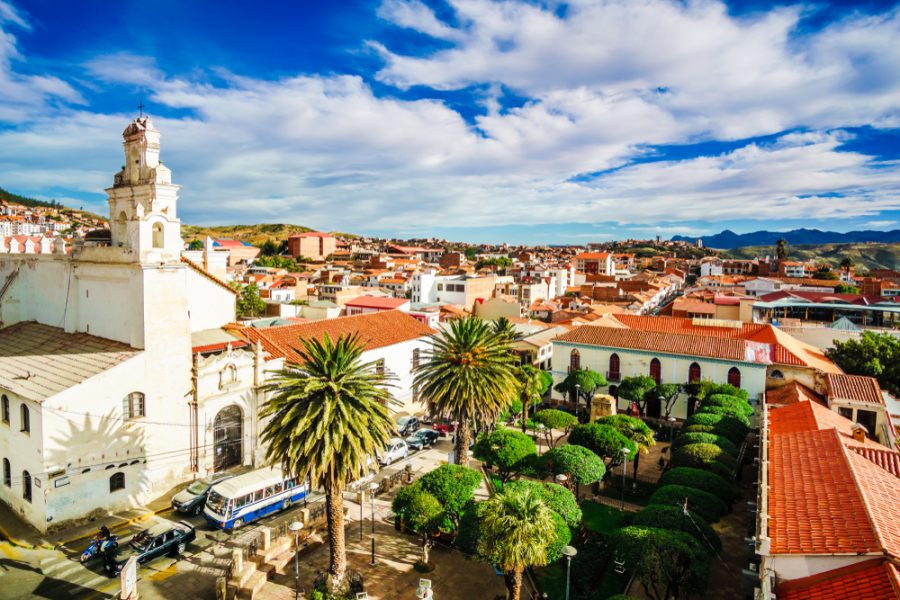 Genteel Sucre, Bolivia’s other capital, is far less daunting. Visit the Casa de la Libertad (House of Freedom) where Bolivia’s declaration of independence was signed. Across Plaza 25 de Mayo you’ll be able to admire the works of art that grace the walls of the city’s cathedral, which dates from the 16th century. On the outskirts of the city, there’s a lovely hike to Siete Cascadas (Seven Waterfalls). In summer they’re the perfect place to swim and cool off on a sunny day. 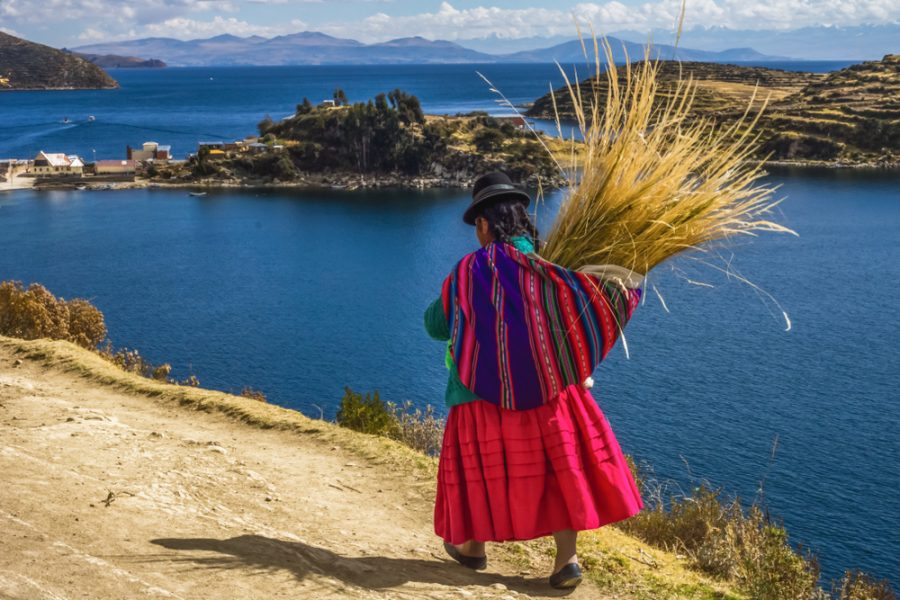 Bolivia shares the world’s highest navigable lake with neighbouring Peru. Drivers flock to the lakeshore town of Copacabana. They come to take part in a sacred ceremony known as the Bendición de Movilidades (Blessing of the Automobiles), during which both Catholic priests and Aymara witch doctors conduct rituals to ensure safe passage for future journeys. Take a boat trip from here to Isla del Sol. Archaeologists have uncovered over 80 archaeological remains on the island. Most of them date from Inca times, making it a highlight of any visit to Lake Titicaca. Parts of the island are off limits but there’s still plenty to do and see. 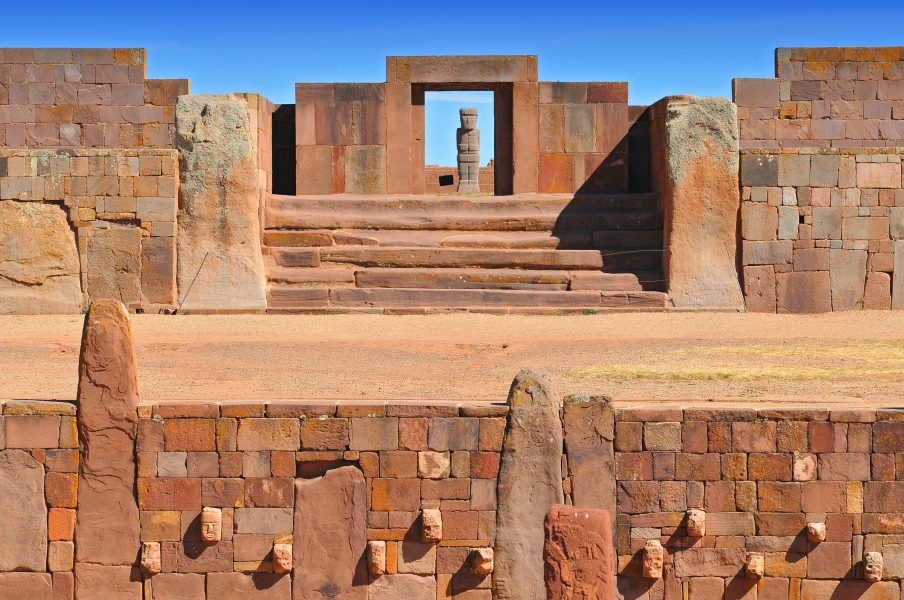 Our final pick is Tiwanaku, a ruined ancient city near Lake Titicaca. The highlights of this pre-Columbian complex are the Akapana pyramid and a temple with carved images of human heads which is partially underground. The Gate of the Sun arch and a large open courtyard called Kalasasaya also impress. Much of what you see is a reconstruction. However, some of the artefacts recovered from the site are on display at the Museo del Sitio de Tiwanaku near the entrance to the ruins, making this a must for history aficionados.