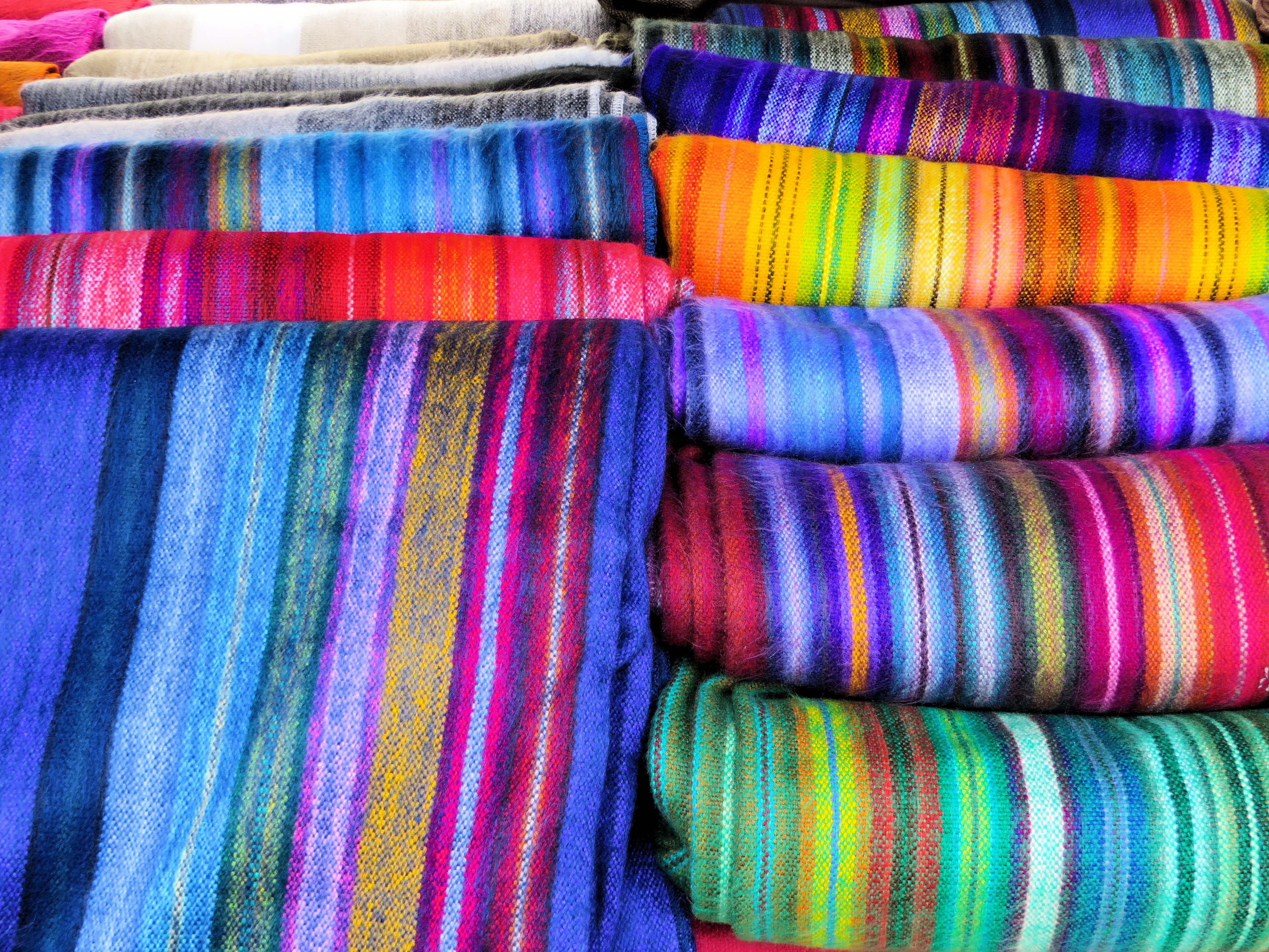 The South American country of Ecuador is a fraction of the size of neighbouring Peru and receives half the number of international tourist arrivals. But that’s not to say you shouldn’t visit. With historic cities, bustling markets and some of the most spectacular scenery on the continent, you should certainly consider it as a worthwhile destination. What should you see? Here are some of Mundana’s suggestions for essential Ecuador.

The country’s capital is a compact and characterful city, easily explored over a few days. Begin with a walking tour of the old centre, where a seemingly endless supply of ancient churches grace cobbled plazas. Pay a visit to fascinating museums such as the Museo de la Ciudad and restored colonial-era homes like Casa de Sucre. Make time to venture out of town to the nearby Mitad del Mundo. This monument and surrounding complex offers visitors the chance to participate in several experiments. They demonstrate some of the rather unusual phenomena which only occur at the Equator.

If you only visit one market during your stay in Ecuador, make it this one. A market is held in Otavalo’s Plaza de los Ponchos every day, though the Saturday market is by far the largest and busiest. Textiles in myriad colours are piled high on stalls that sell blankets, wall hangings, table runners, jumpers and scarves. It’s a great place to shop, but an even better place to people-watch. Of course, it’s a tourist draw, but one with a long history – the Otavaleño people, who make up around half of the town’s population, have been weavers since before the Incas came.

Avenue of the Volcanoes

Travel down the country’s spine and you’ll be following a route known as the Avenue of the Volcanoes. As its name suggests, the road is flanked by volcanoes, seven of which measure more than 17000 feet high. The sight of these snow-capped, almost perfect pyramids is a breathtaking one. Make sure you hop out to explore Cotopaxi, Ecuador’s second highest volcano. Climb it if you like, or take a day tour to the Cotopaxi National Park and admire the beautiful scenery. Further along the road, make a detour at Baños, the spa town in the shadow of towering Tungurahua.

Though the days of riding on the roof are long gone, a scenic train journey along the Devil’s Nose Railway is still a must for visitors. This round trip from Alausi zigzags to overcome the perpendicular walls of the Nariz del Diablo mountain and is one of the country’s most impressive feats of engineering. A series of switchbacks allow the train to lose 511 metres of altitude in just 12 kilometres of track. After that spectacular descent, the train follows the Chanchán River gorge to Sibambe. There’s a chance to look around the museum and watch a folklore show before hopping on the train back to Alausi.

The skyline of the elegant city of Cuenca is dominated by its New Cathedral, which is easily recognised by its blue domes. Its historic centre is a UNESCO World Heritage Site. It’s a delight to wander and encounter its churches, plazas and impressive mansions. The city made its fortune on quinine and hats. In fact, what we term Panama hats are actually made not in Panama but here in the city. Cuenca is the largest producer. They take their name from their market – when they were sent north in great quantity to shade those working on the Panama Canal from the fierce tropical sun.

Our final pick is its most famous visitor destination: the Galapagos Islands. Located around 1000 kilometres off the mainland, this volcanic archipelago is known for its unique and varied wildlife. Giant tortoises, marine iguanas, sea lions and blue-footed boobies are among the colourful creatures that you can expect to see during a visit. You’ll be following in the footsteps of none other than Charles Darwin. The islands’ wildlife inspired his famous Theory of Evolution, written in the 19th century.