Heading to the UK soon? Why not add a few days to your trip and explore the county of Yorkshire. Sometimes dubbed “God’s Own County”, Yorkshire folk are as welcoming as they are straight-talking. Whether you’re a fan of history, nature or contemporary culture, there’s a little corner of Yorkshire that’s just right for you. Here are Mundana’s picks for Yorkshire’s best bits. 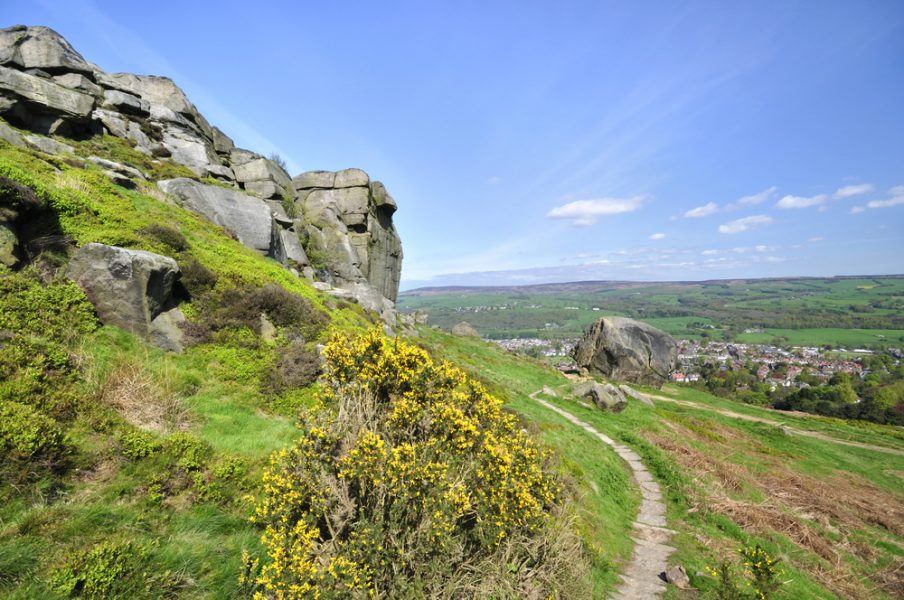 Hum the famous song “On Ilkley Moor Baht ‘At” (without a hat) as you hike to the beautiful moor just a stone’s throw from the town of Ilkley. The headline act is a rock formation known as the Cow and Calf Rocks, but wherever you choose to walk, you’ll be rewarded with fabulous scenery. When you’ve worked up an appetite, head into Betty’s tea room for a plate of Yorkshire Fat Rascal scones. 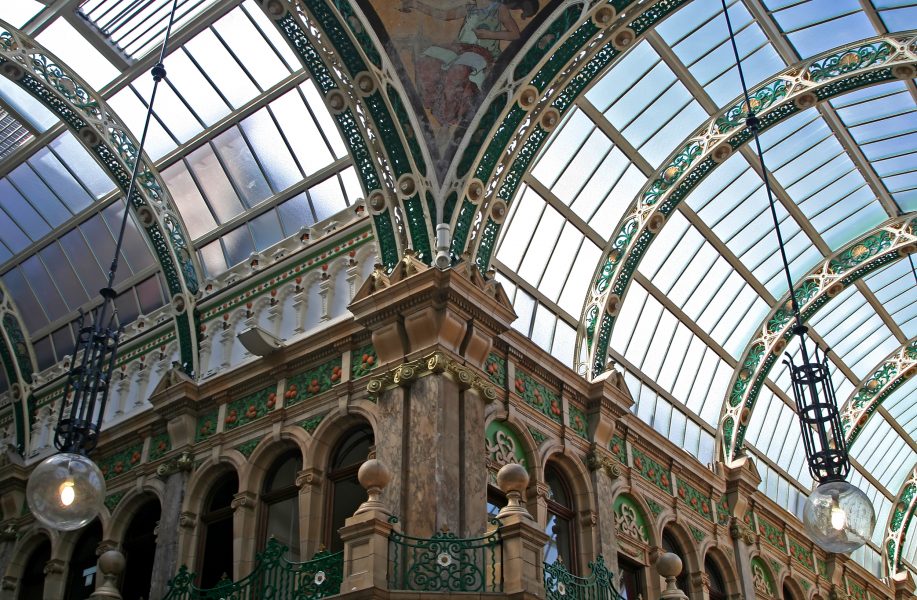 The city of Leeds is a mecca for shoppers. In fact, it was the city chosen by Harvey Nichols when they decided to branch out from London. Marks and Spencer began there in 1884 as a market stall, though you’ll find today’s store on bustling Briggate. But there’s plenty more besides department stores.The Victorian arcades and iconic Corn Exchange are a magnet for one-off boutiques and vintage stores. 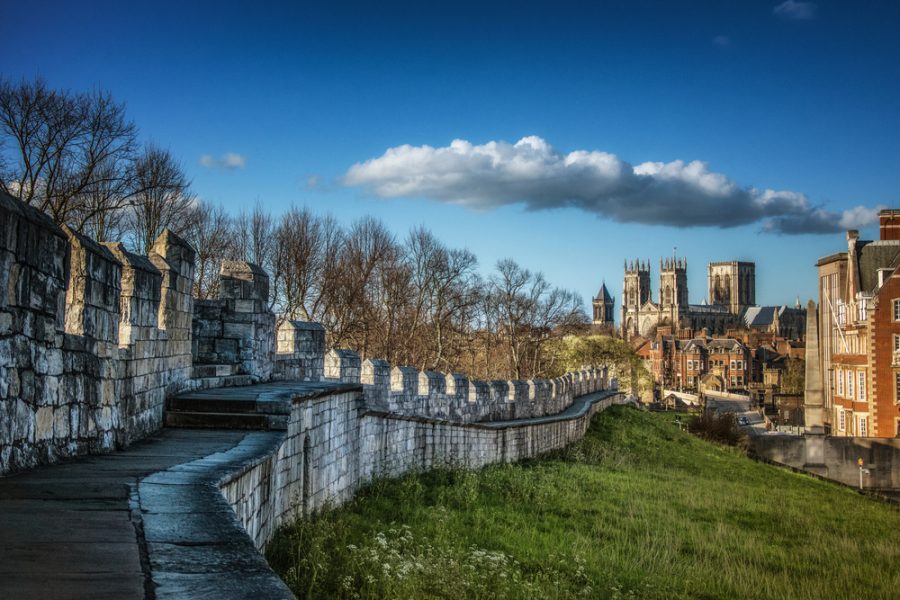 Historic York is a must for any visitor. Every corner, lane and square oozes the past, from Clifford’s Tower to the Jorvik Viking Centre. Stroll along the mediaeval Shambles, where the upper storeys hang so far over the street they almost touch. Don’t miss the magnificent cathedral, York Minster. A church has stood on the site since the 7th century, but today’s structure is a fine example of Gothic architecture. 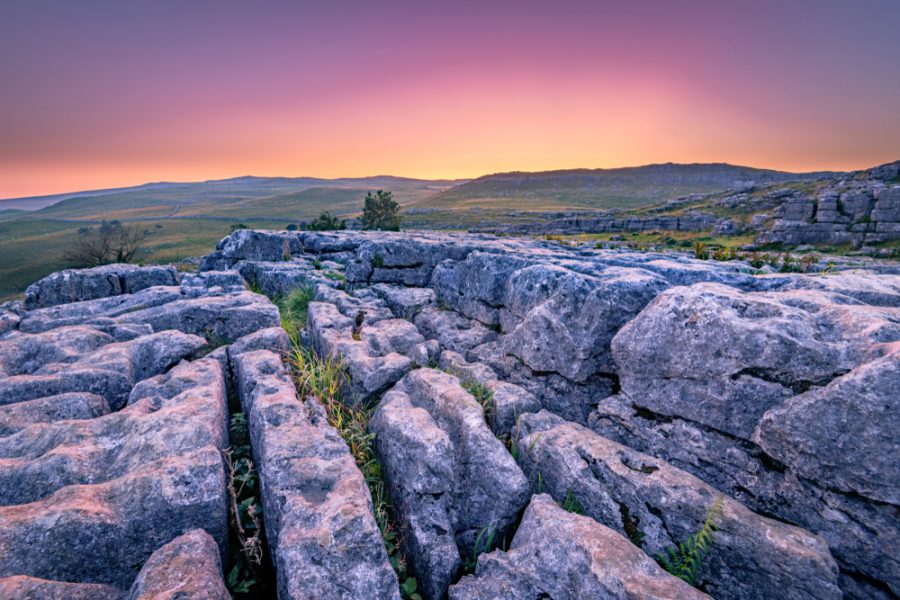 The Yorkshire Dales National Park contains some of the finest natural scenery in the country and Malham Cove is a stand-out landmark. This towering limestone cliff is the centrepiece for a landscape of green pastures delineated by dry stone walls and punctuated by the white outlines of woolly sheep. Climb to the top and from the chocolate bar-like limestone pavement the views are simply breathtaking. 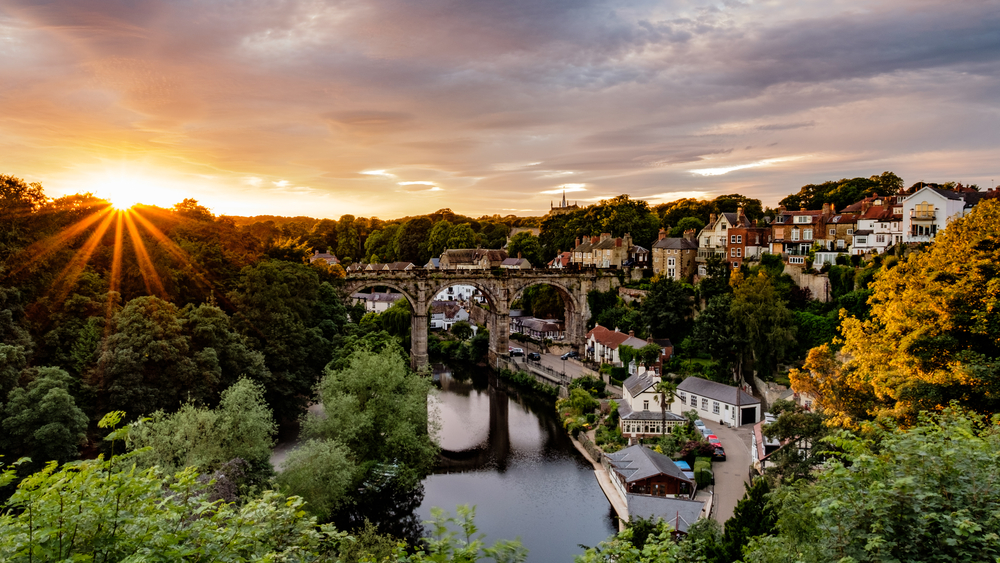 Straddling the River Nidd, the town of Knaresborough has a shady past. One of its more infamous residents was Mother Shipton, born in 1488 in a riverside cave. She made her name foretelling the future, including predicting the defeat of the Spanish Armada in 1588 and the Great Fire of London in 1666. Visit her cave and next to it you’ll find the petrifying well which turns objects placed under the water to stone. 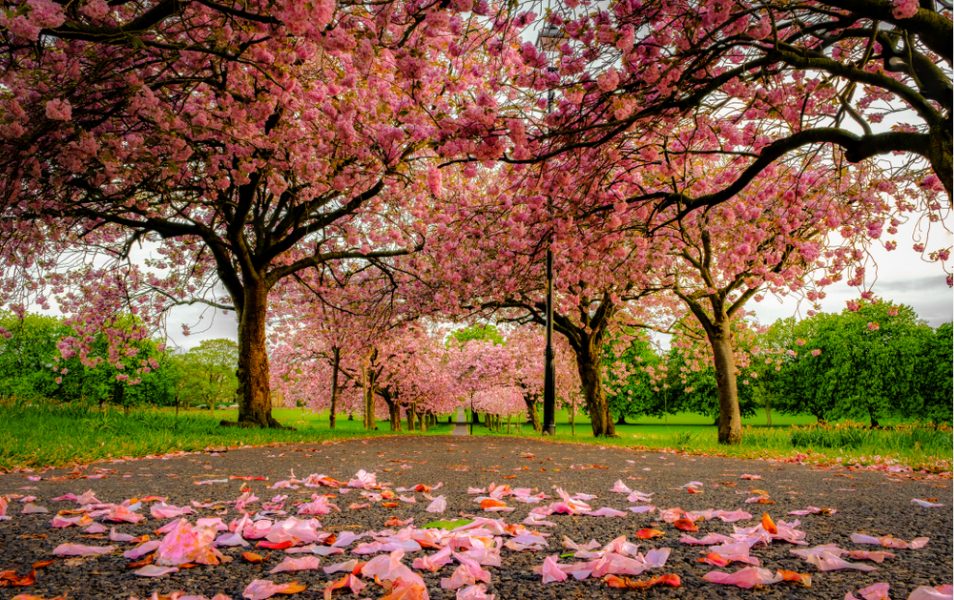 Leafy, genteel Harrogate is the perfect choice for the refined traveller. Health tourism is its speciality, thanks to its heritage as a fashionable spa resort. Today’s visitor can taste the water at the Royal Pump Room Museum. It’s fed by local mineral springs and has a distinctive, sulphurous aroma. Near it, you’ll find the lovingly restored Turkish Baths. When you’re ready for some fresh air, step outside and stroll through one of the town’s many attractive parks. 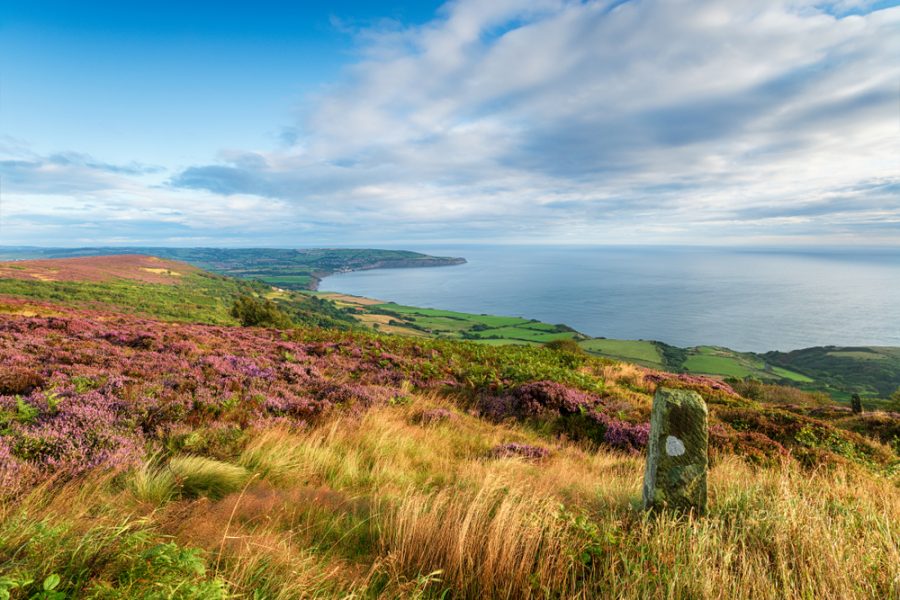 So long as you don’t expect hot, sunny Mediterranean weather – though that does occasionally materialise – you won’t be disappointed in the Yorkshire coastline. Robin Hood’s Bay is wild and unspoilt, a straggle of fishermen’s cottages spilling to the edge of the sea. The scenery is glorious, as is the warmth you’ll find in one of its cosy pubs later in the day.