Cartagena, perhaps the prettiest city in Colombia, looks outwardly to the Caribbean as much as it does to the country itself. This centuries-old city is a must for fans of history, culture and music. It’s a vibrant and colourful place that warms the soul and gets under your skin. Here’s Mundana’s guide to must-see Cartagena, Colombia’s Caribbean gem.

Walk the streets of the Old Town

The historic core of Cartagena is a UNESCO-listed gem. Strolling the cobblestone streets of the walled old city is a pleasure. Wanderers will encounter the ornate wooden balconies of colonial era mansions and leafy squares perfect for people-watching. Begin by the landmark Torre de Reloj, a clock tower easy to find at the main gate. Don’t miss the 17th century cathedral dedicated to Saint Catherine of Alexandria. While still under construction in 1586, it was sacked by Sir Francis Drake, a respected Vice Admiral and explorer or pirate and privateer depending on whose side you were on. 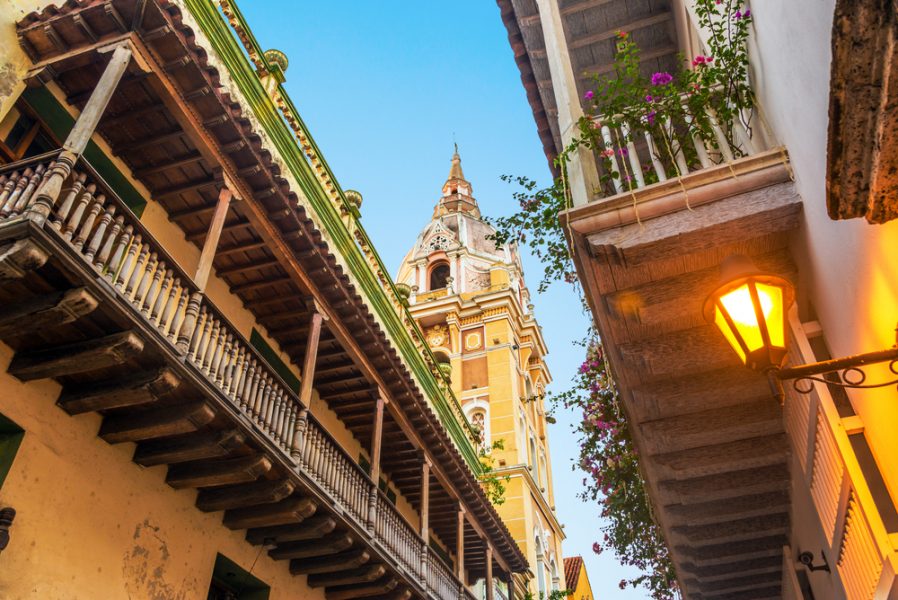 Step back in time at Castillo San Felipe

Occupying a small hilltop just outside the city walls, the Castillo San Felipe de Barajas was built as a response to Drake’s attack. It worked: when the English returned in 1741, they were thwarted by what was the largest Spanish fortification on the South American mainland. Today, as then, the views from San Lazaro hill across the city and the Caribbean Sea are breathtaking. The thick stone walls and winding tunnels are interesting to explore. Book a local guide to learn more about the history of the place.

Forty seven arches and twenty three domed vaults comprise Las Bovedas. This impressive structure was built in the 18th century as a munitions store for the nearby fort, but later used as a prison. Today, painted egg yolk yellow, it’s not hard to find. The vaults house souvenir shops selling colourful handicrafts. You’ll also find local women posing for pictures in brightly coloured dresses and elaborate headgear in exchange for a small tip. 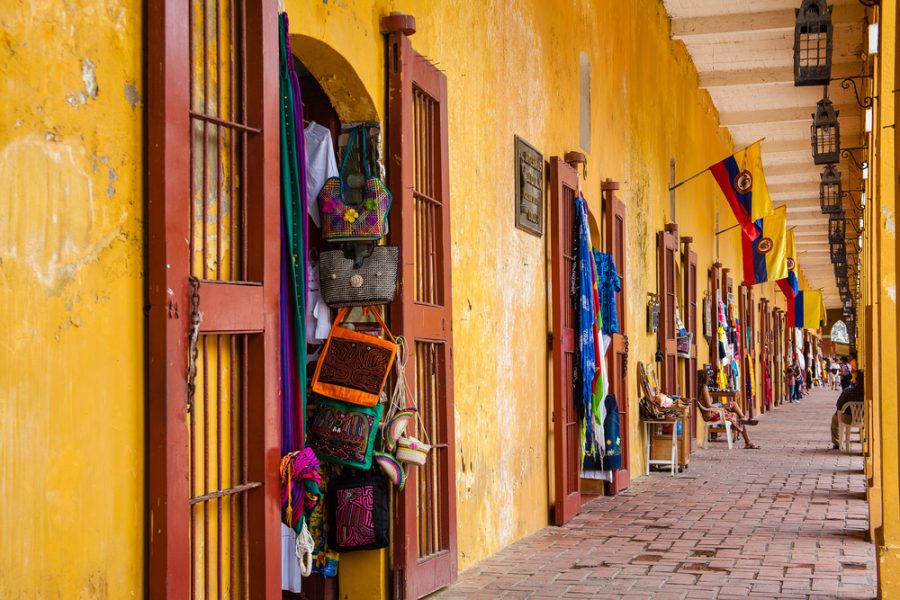 A stone’s throw from the old city, fishermen land their daily catch on the beach. The smell of the fish attracts hordes of hungry pelicans eager for an easy feed. Watching the antics of these cheeky birds is addictive. Although, you can find a quieter spot further along the sand if you want to paddle in the warm waters of the Caribbean undisturbed.

Dance until you drop

Evenings in Cartagena are focused on one thing: la música! Salsa is huge in the city, but warm up with a ride on the Chiva bus. This party vehicle tours the streets of Cartagena to a soundtrack of live music and plenty of rum to inject fun into the proceedings. Afterwards, hit one of the many dance clubs in the old town. Cartagena was the birthplace of the late salsa legend Joe Arroyo, lead singer of Fruko y Sus Tesos, whose legacy lives on through his music. 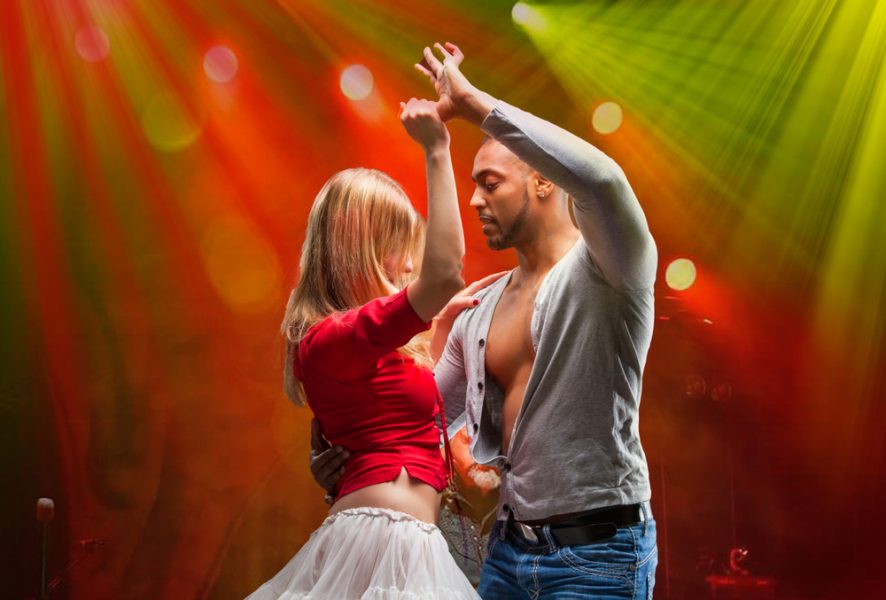 Find out how you could explore Cartagena, Colombia’s Caribbean gem with Mundana by giving us a call.