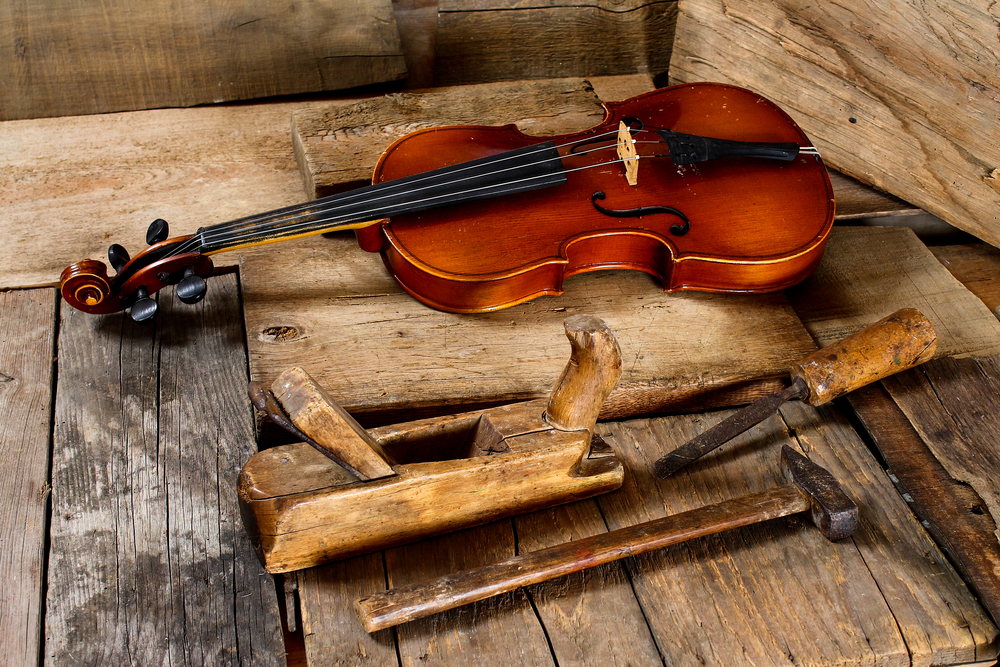 It’s no surprise that Milan has plenty to offer tourists. Europe’s fashion capital wows visitors with world class shopping and sights such as the famous Duomo and the Galleria Vittorio Emanuele II. But beyond Milan lies a region packed with history, art and architecture. If you’re keen to discover the hidden gems of Lombardy, here’s where you need to go.

The city Shakespeare called Mantua is dominated by the sprawling Palazzo Ducale. The 14th century pile was built by the Gonzaga family, who ruled the city from 1328 to 1708. The staircases are wide and the steps shallow, a deliberate design feature to ensure the family didn’t have to dismount their horses when going upstairs. The elaborate frescoes of the bridal chamber are the work of Andrea Mantegna. They delight with their honesty and humour: look out for the ugliest haircut you’ll see anywhere in Italy. Nevertheless, it’s the opulent ceilings that will dazzle you, so be prepared to crane your neck and look up.

Cremona built its reputation on violins. Though it’s the birthplace of Stradivari, these instruments had been made by the likes of Amati and Guarneri years before. But the most famous maker of all upped the level of craftsmanship – and the price. Today, over 130 artisans keep this tradition alive. They take slices of maple and spruce and transform the raw wood into a thing of beauty. Forty coats of varnish finish the job. The violins these talented individuals produce sell between 1000 and 25000 euros each, depending on the maker’s experience.

As the place where the stiletto heel was invented – or so they say here, at least – it’s only fitting that the town has a museum devoted to shoes. Archaeologists working at the Palazzo Ducale uncovered the 15th century platform shoe of Beatrice d’Este, wife of Ludovico il Moro. It’s the star of the show at the museum, which traces the history of footwear from the ancients to the sought after designers of the 21st century. Don’t rush back to Milan before you’ve see the pretty Piazza Ducale. Its elegant porticoes house boutique stores, bars and cafés.

Though most people are drawn to Soncino for its castle, the Museum of Printing is also a must. Housed in what was the house that belonged to the Soncino Jewish printers, you’ll find antique printing presses and other paraphernalia associated with this important industry. Upstairs, there’s a selection of books printed on the premises, but it’s on the ground floor where visitors can try their hand at inking and printing.

If you’ve visited the likes of Saltaire and Bourneville in the UK, then the idea of a worker’s village will be a familiar one. Benevolent factory owners realised that if they looked after their workforce and provided accommodation and other facilities, they’d reap the reward in higher rates of productivity. The owner of the cotton mill at Crespi d’Adda did just that. The planned town that he created is now a UNESCO World Heritage Site. It features single-family housing, a cemetery and even a communal laundry.