Are these the world’s favourite river cruises?

Slow travel’s a hot trend right now, and river cruising is seeing a marked increase in passenger numbers as a result. If you’ve never taken a cruise before, it’s a good way to test the water, so to speak. Daily stops, smaller ships, and a chance to immerse yourself in a destination make river cruising a rewarding experience. With that in mind, we’ve put together a shortlist. So, would you agree? Are these the world’s favourite river cruises? 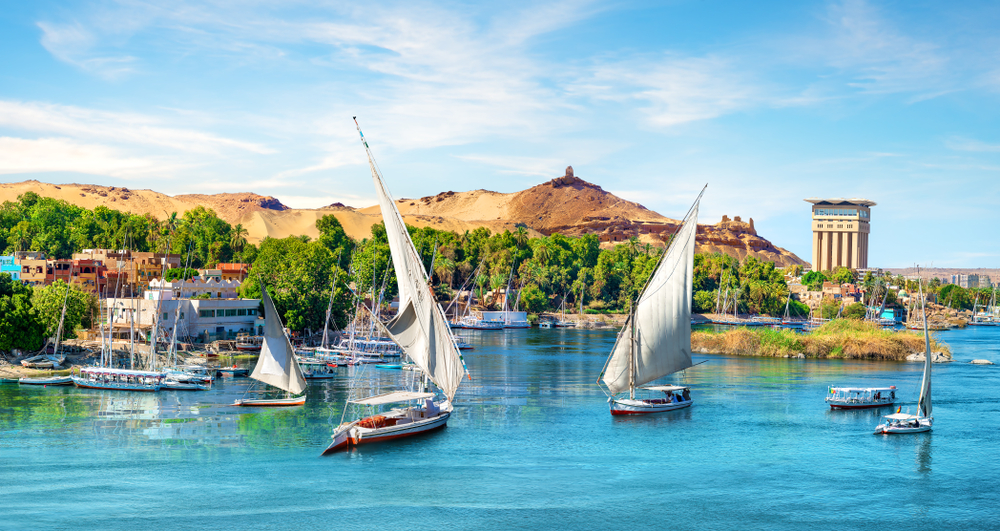 Who could resist the romance of cruise along the Nile? The world’s longest river is the gateway to the treasures of the ancient world. Moor up in Luxor to visit the Valley of the Kings and Karnak temple. In Aswan, break your journey with lunch at the historic New Cataract Hotel, beloved of Agatha Christie. Of course in the Egyptian capital Cairo, the famous Pyramids of Giza and the Sphinx are a stone’s throw from the river. 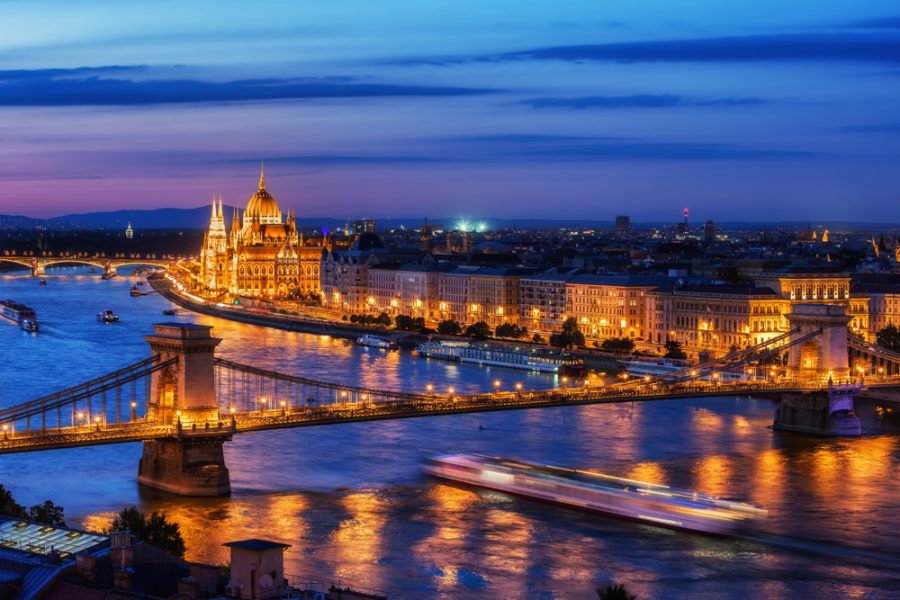 The Rhine has long been popular with European river cruise-goers, but the Danube is equally compelling. The trio of Danube capitals – Vienna, Budapest and Bratislava – make this a bucket list trip. But the Danube actually passes through ten countries on its way to the Black Sea: Germany, Austria, Slovakia, Hungary, Croatia, Serbia, Romania, Bulgaria, Moldova and Ukraine. The scenery is delightfully varied, encompassing deep gorges, mediaeval villages and the rich wildlife habitats of its delta. 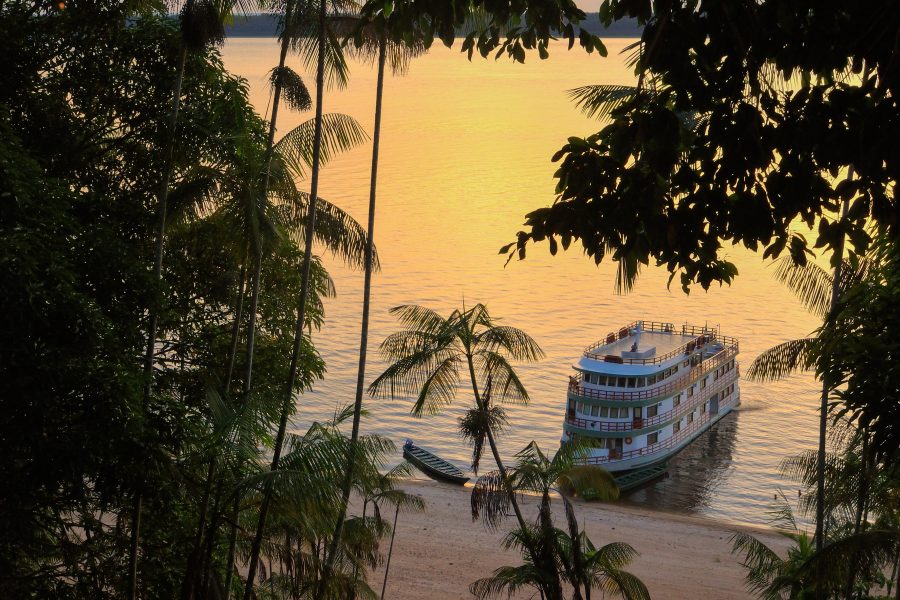 Intrepid travellers will be thrilled by the chance to explore the world’s largest rainforest. Though Peruvian, Ecuadorean and even Bolivian options are available, it’s the Brazilian stretch of this huge waterway that offers the quintessential Amazon experience. The classic route begins in Belém at the river’s mouth and follows the river almost 7000km inland to Manaus. You’re likely to see caiman, toucans, monkeys, parrots and macaws – just a small fraction of the wildlife this mighty river supports.

The American Queen Steamboat Company continues to ply Ol’ Man River. The latter operates American Queen, modelled on a traditional steamboat propelled by a classic paddlewheel. In fact, it’s the largest steamboat ever built. Its sister ship, American Duchess, is smaller and more luxurious. Both offer a glimpse into the Deep South of the antebellum era, stopping off at cities such as New Orleans and Memphis to explore their rich musical and cultural heritage. 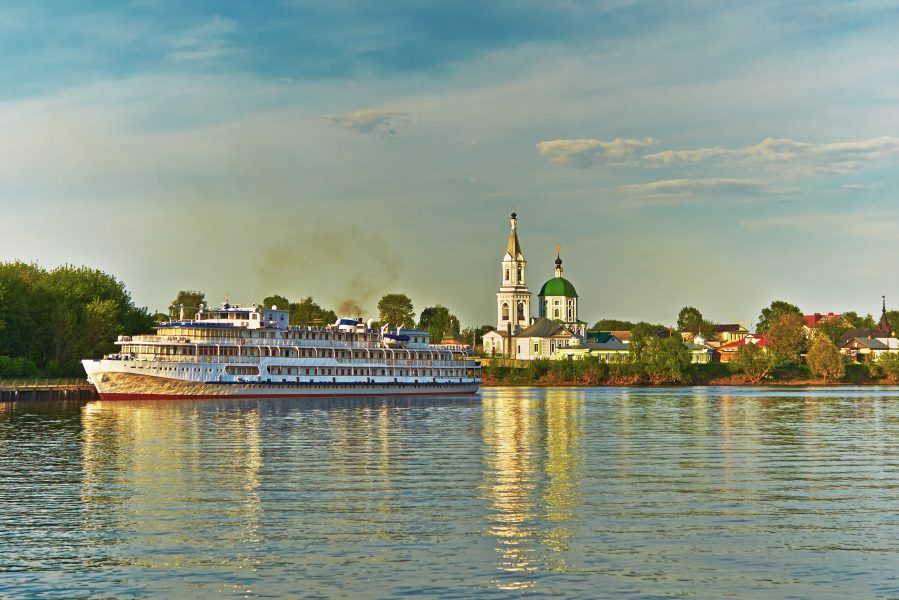 If you’re struggling to choose between Moscow and St Petersburg, help is at hand. These two very different but equally fascinating Russian cities can be combined with a cruise along the River Volga. Begin in Moscow’s Red Square, where you can grab a selfie in front of the colourful onion domes of St Basil’s Cathedral. End in the Venice of the North, elegant St Petersburg, where you can admire Imperial palaces and the world-class art of the Hermitage. 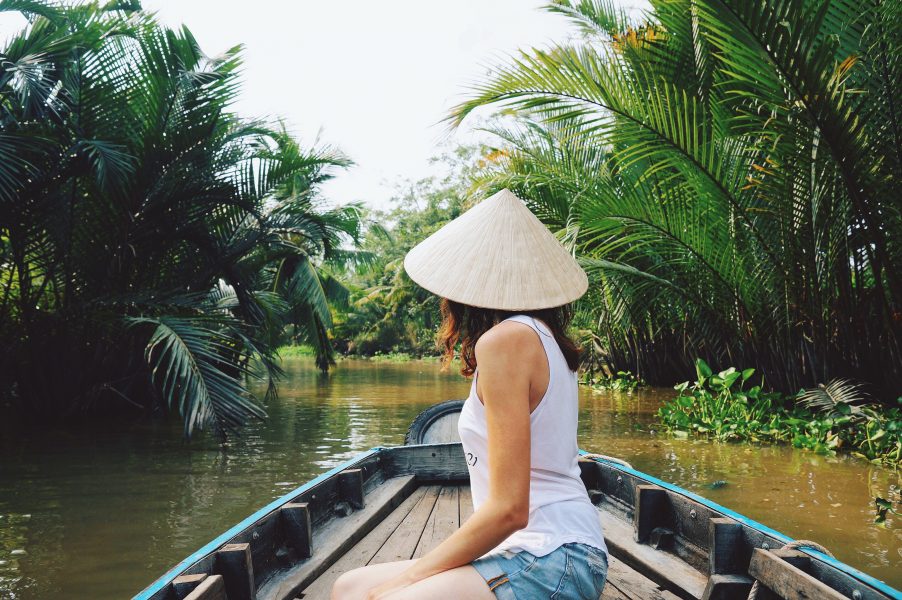 The Mekong cuts a course through some of the most breathtaking scenery in south-east Asia. Enjoy a slower pace of life in the Mekong Delta, or the hustle and bustle of Ho Chi Minh City, formerly known as Saigon. Other highlights of a cruise along this beautiful river include the charming Cambodian capital of Phnom Penh and the UNESCO-listed Angkor Archaeological Park.

Give Mundana a call and find out more about their latest river cruises.