It’s still early in the morning, dawn in fact, when the privileged few gather at a hot air balloon launch site.  The burners are roaring impatiently as the guests board. Then willing ropes release them to drift up into the sky.

Altitude reached, the burners cease and there is silence. The hot air balloon drifts across the landscape as if on giant bearings. This is as close to flying in a dream as you can get, as the endless landscape unfolds beneath you.

Gaze across the mountain ranges of Nepal

The best time to drift over the Himalayan rooftop of the world is September through to May. The monsoons have departed. You follow the breezes until you reach your destination. Flying over the Nepalese lake city of Pokhara, your flight overlooks the mountain ranges of Annapurna, Dhaulagiri, Hiunchuli, Fishtail and Lamjung Himal. You’ll land on the bank of Phewa Lake after what can only be described as a magical voyage.

Drift over the Valley of the Kings

There is no finer way to soar across Egypt’s Valley of the Kings than in a hot air balloon. The Egyptians believed their fabulously wealthy rulers had the keys to heaven, and they provided them with stupendous launch pads for their journey. Did you know you could share what they may have seen through their spiritual eyes as they departed our world? Some believe they arranged these pyramids as navigation beacons for celestial visitors. This time, they are there for your exquisite pleasure.

Float over sacred Uluru in the heart of the Australian Outback 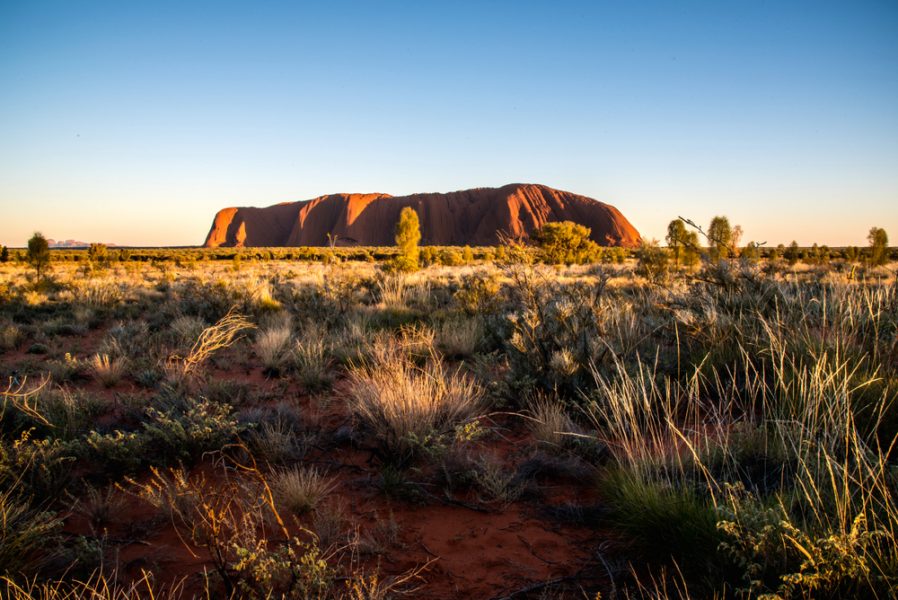 Uluru is sacred to the Pitjantjatjara Anangu aboriginal people because they believe the ground rose up in grief after a terrible battle during the creation period. Climbing the sacred rock is now outlawed. Floating high above the dramatic rock formation is a gentler, more respectful way to view the iconic creation. The best time to fly is just before dawn. When the sun rises over the ochre sands the red rock seems to become alive again in the glow. It is not difficult to understand how it gave rise to such legends.

Gaze down at Perito Moreno Glacier in Argentina 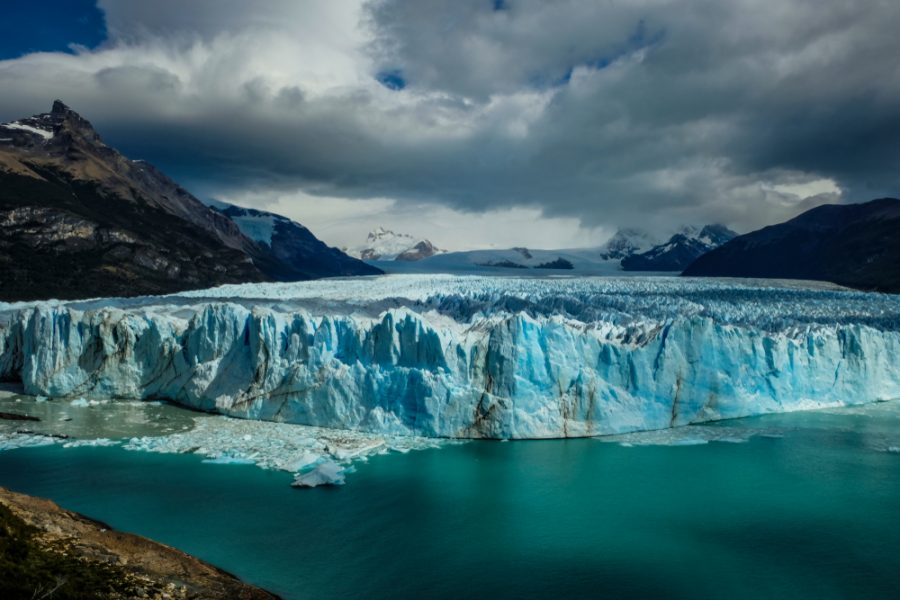 Boat trips are a popular way to get a close up view of Perito Moreno Glacier in the Los Glaciares National Park. Occasionally, this advancing glacier calves huge chunks of ice. Time your visit just right and you could watch the phenomenon happen beneath your very eyes from the lofty vantage point of a hot air balloon. To give you an idea of the massive scale, the glacier’s front edge is a whopping three miles wide. 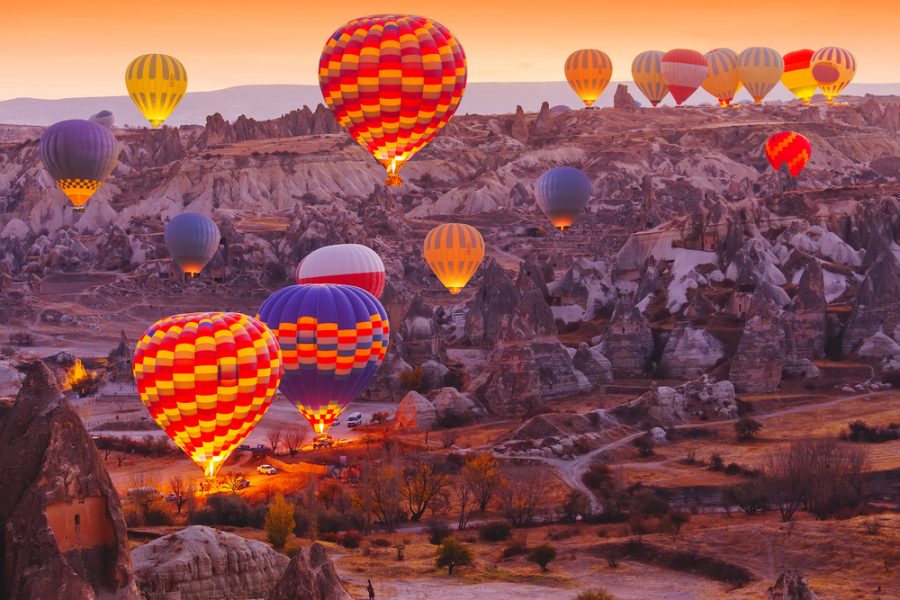 There’s only one thing more impressive than the fairy chimneys of Cappadocia’s beautiful valleys. That’s the sight of dozens of hot air balloons grazing the tops of the apricot trees that surround them. Take to the air for a bird’s eye view of this surreal landscape. Over millions of years, wind and rain have sculpted the landscape to create capped towers of rock. Look closely and you’ll see that people have hollowed out some of these rocks for cave dwellings, some of which have been converted into boutique hotels.

If you’d like to add a hot air balloon flight to your next trip, give Mundana a call and find out how to arrange it.