A-listers have long flocked to the Caribbean island of Barbados for its hot, sunny climate and miles of white sandy beaches. But there’s plenty to discover if you can drag yourself off that sun lounger. Here’s where we’d consider to be unmissable Barbados, a Caribbean paradise. 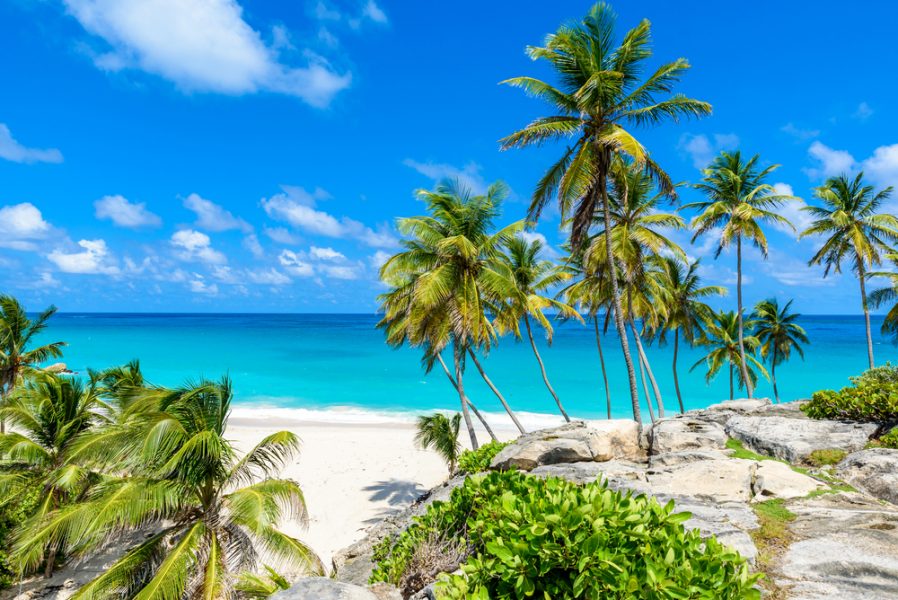 Barbados has plenty of lush foliage. At the Andromeda Botanic Gardens, spectacular planting is as much a science as it is an art. This garden is the work of the late horticulturalist Iris Bannochie. Her passion was gathering plants from the world’s tropical and sub-tropical regions to create a magnificent collection. Giving Andromeda a run for its money is the very different but utterly breathtaking Hunte’s Gardens. This exceptional garden is a place of serenity and calm. Owner Anthony Hunte has painstakingly transformed what was once a gully into a multi-level, multi-sensory attraction. Meet him on his veranda after you’ve explored the grounds and he’ll tell you about the work that went into creating this delightful place. 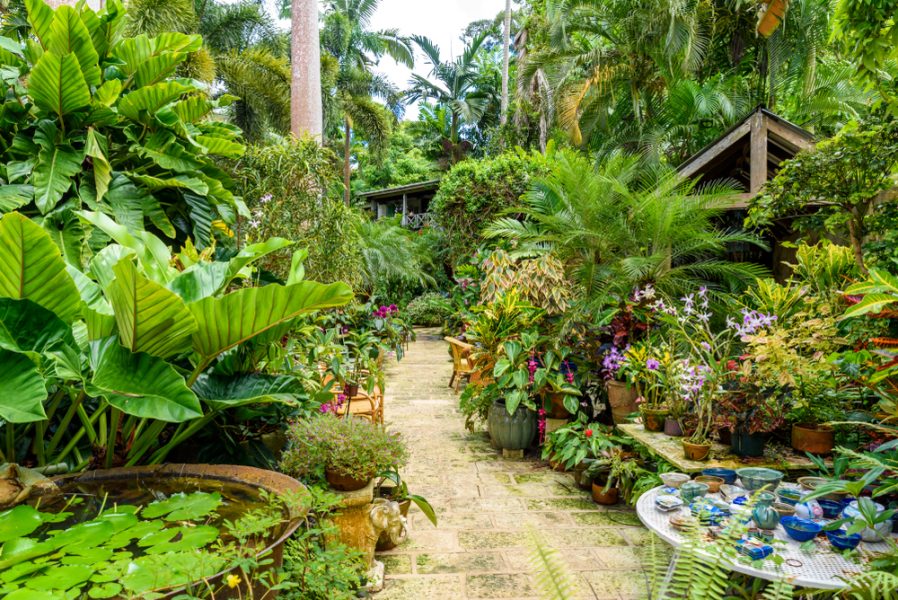 Learn about the country’s fascinating history

The logical starting point for those wishing to find out about Barbados’ past is at the Arlington House Museum in Speightstown. Housed in a charming coral stone building, the exhibits paint a vivid picture of what life was like in the past for both slaves and slave owners. There are several plantation houses which are open to the public. The best of the bunch is St Nicholas Abbey which offers tours of the estate as well as rides on its heritage railway. Not far away you can visit the Morgan Lewis sugar mill, which is the only working windmill in this part of the Caribbean. In Bridgetown, don’t miss George Washington House and the Garrison tunnels. This historic house is where US President George Washington came to stay with his sick brother aged 19. 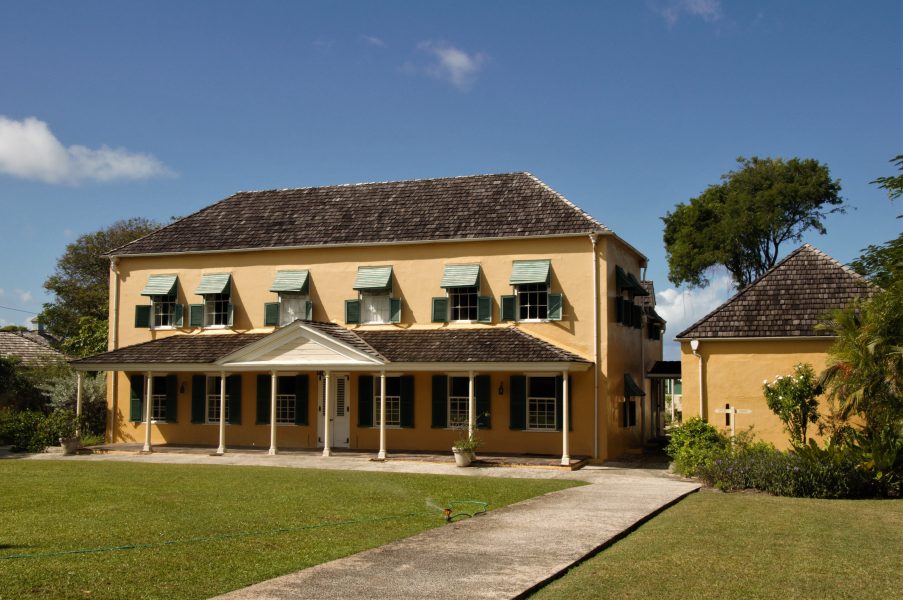 Mount Gay rum has long been the brand associated with Barbados: the artesian well which still supplies water to this day dates from 1703. Some even say that it’s “the rum that invented rum”. The original distillery was inherited by the ironically named John Sober. He hired John Gay Alleyne. It was his talent for turning the local sugar cane into rum that ensured his name would endure for centuries. Tours are offered of the estate as well as regular tastings held at the visitor centre on the edge of Bridgetown. 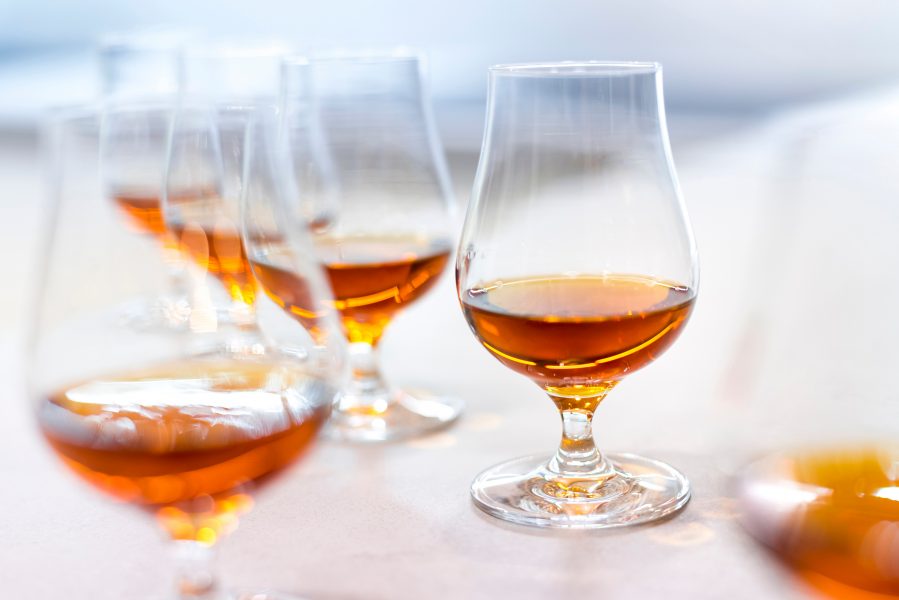 Hang out with the locals

A friendly Bajan welcome awaits, however you choose to spend your vacation. One of the most popular days out on the island is at the horse racing meets at the Garrison Savannah on the edge of Bridgetown. Locals and tourists alike have been coming to enjoy the thrill of the races since the 19th century. If you’re keen to chat to the jockeys you can watch them exercising the horses. Head down to the track early in the morning before the sun gets too hot. If you’re at a loose end on a Friday evening, then join the islanders at the Oistins Fish Fry. This famous institution offers freshly cooked fish, cold beer and a convivial atmosphere that can be enjoyed by everyone. 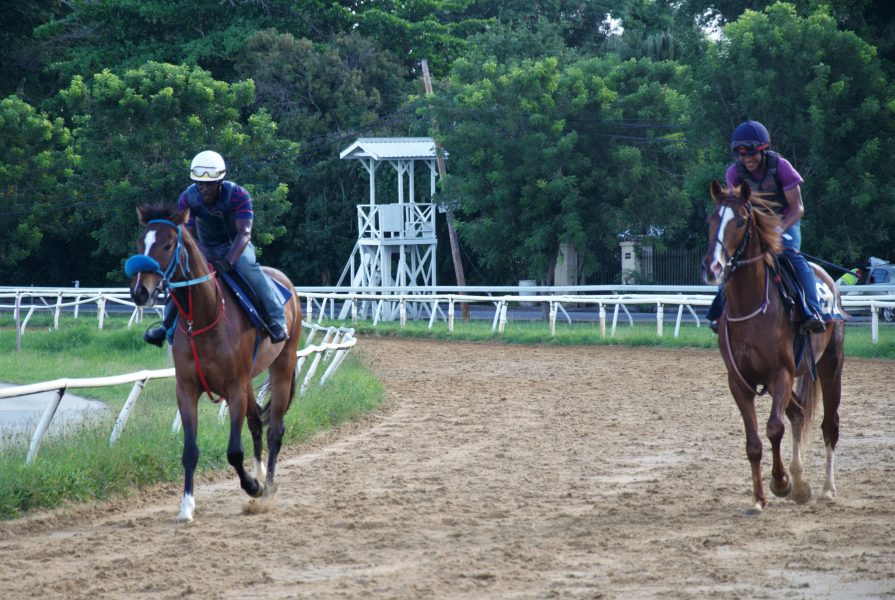 If you’d like to book a package holiday in beautiful Barbados, why not see if Mundana has a deal that’s just right for you?