After the devastating fire that took hold of Notre Dame Cathedral, a painstaking renovation process has commenced that will eventually restore this magnificent 12th century church to its former glory. But in the meantime, there’s plenty more to see in the French capital. Here are five things for your Paris bucket list.

See the Eiffel Tower lit up from the River Seine

The 81 storey Eiffel Tower is the tallest and most recognisable landmark in Paris. Though you can see it from all over town, there’s something special about looking up at it from the river. Take a dinner cruise with established operator Bateaux Mouches. At the top of the hour from sunset to 1am, the 324 metre tall iron structure bursts into life with a dazzling light show. Pour a glass of champagne and toast to happiness, health and a successful holiday. 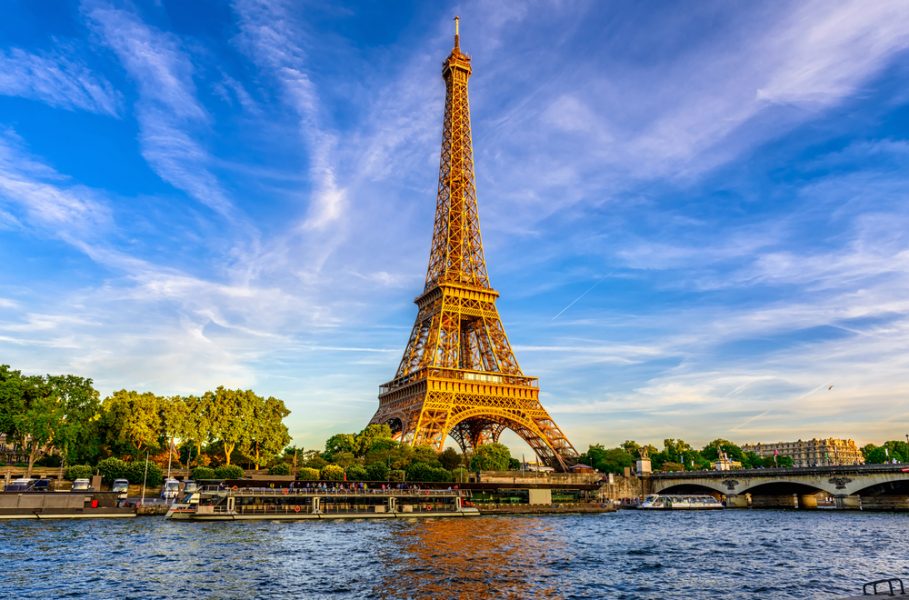 Take a tour of the Louvre

The Louvre is the world’s largest art museum, and it’s here you’ll find the most famous works of art from the likes of Leonardo da Vinci, Michelangelo and Raphael. At the entrance stands a 71 foot tall glass pyramid which is itself one of the most recognisable landmarks in Paris. You’ll find the Mona Lisa in room 801 but the Louvre is more than a one-trick pony. Grab an audio guide and boost your knowledge of the art world with a little help from the experts.

Gaze at the stained glass of Sainte Chapelle

Built in the courtyard of the Conciergerie, Sainte Chapelle took seven years to construct. This Gothic gem, like Notre Dame, is located on the Île de la Cité. It was intended to house Christian relics including Christ’s Crown of Thorns. The 12th-century ceilings and enormous stained glass panels depict scenes from both the Old and New Testament. Across the river, the Tour Saint-Jacques has become the tallest bell tower in the city that is open. You’ll need nerves of steel to ascend the slippery steps of its spiral staircase. 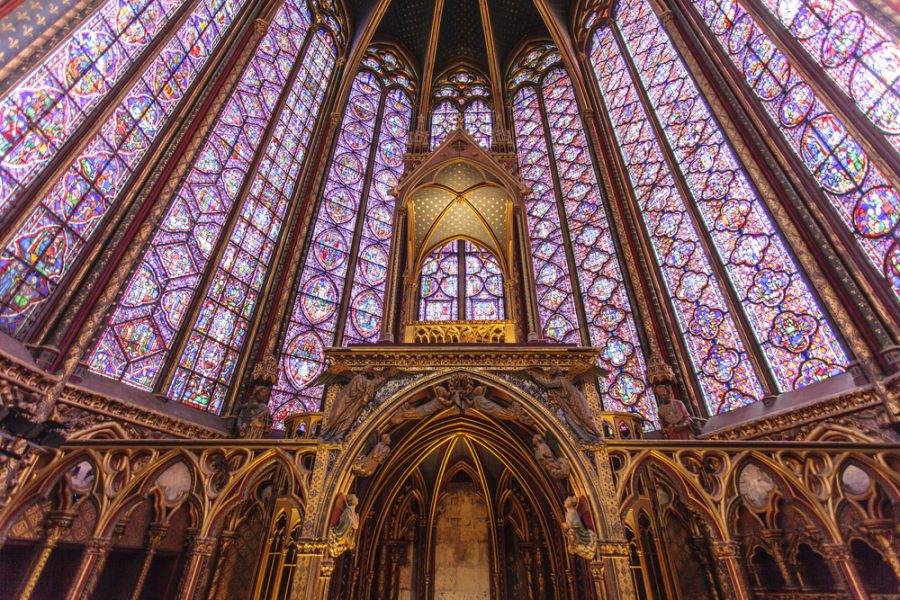 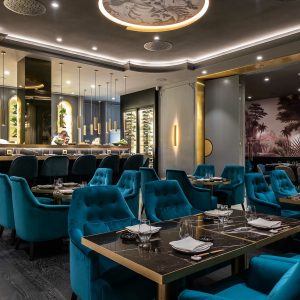 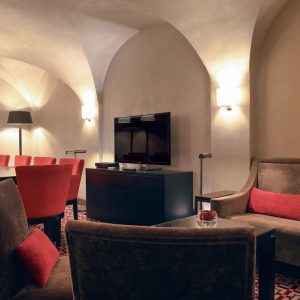 Whether you prefer haute couture or settle for ready-to-wear, a highly coveted seat at the biannual Paris Fashion Week is a bucket list must for any wannabe fashionista. If you can’t get here for the shows, take a walk around the Haut Marais, an artisanal hub where you’ll see the cutting edge designs of the smaller labels. For the big brands, stroll the Champs-Élysées and return to your hotel laden with chic fashion, perfume and accessories from the likes of Chanel, Louis Vuitton and Guerlain. 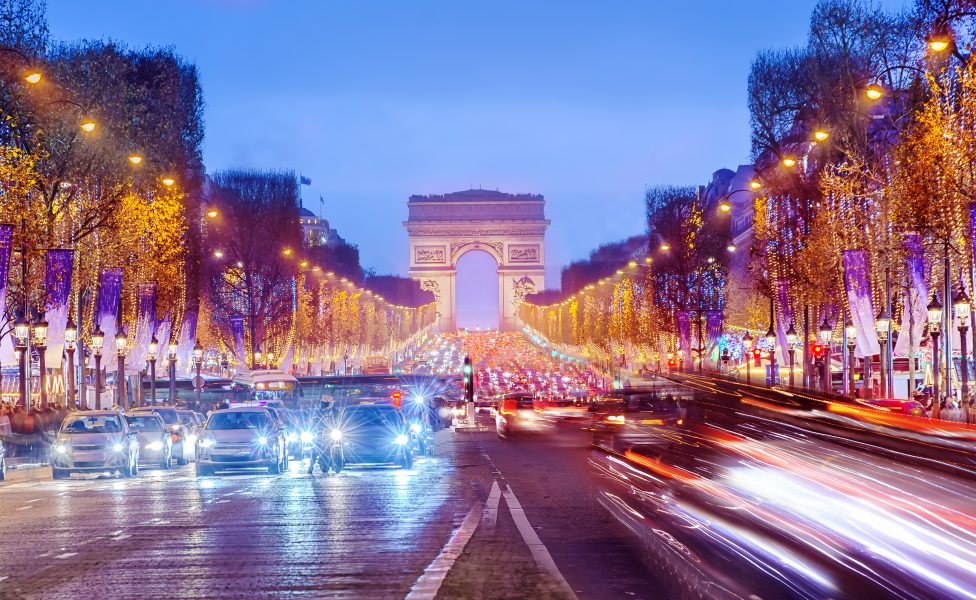 Take a trip to the Palace of Versailles

Of all the French Royal palaces, it’s Versailles that most captures the imagination. Louis XIII built it as a hunting pavilion and his son Louis XIV extended it to install the French court. Versailles was abandoned by Louis XVI at the time of the French Revolution. It’s now a historic monument known for its lavish Hall of Mirrors, sumptuous Royal Opera and exquisitely landscaped grounds. Versailles is located about 12 miles outside the city, but no Paris bucket list would be complete without it. 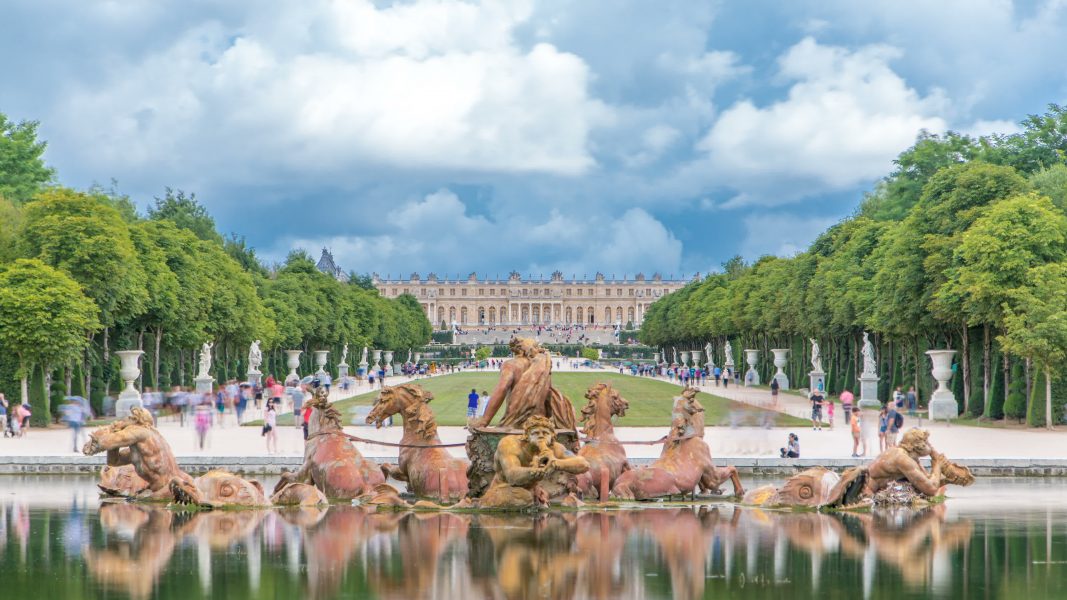 If you can’t wait to add Paris to your bucket list, why not get in touch with Mundana and let us take care of the arrangements for you?

UK and France: Capitals and cathedrals

UK and France: Capitals and cathedrals