Think of a place in the Philippines that may be described as paradise on earth – you will, for sure, come up with Palawan. It is a destination offering extraordinary hiking, diving and beach experiences. Even better, it rarely experiences the typhoons that seasonally plague pther parts of the country.

The island archipelago of Palawan is situated in between the Sulu Sea and West Philippine Sea and is comprised of well over 1700 islands. The region is endowed with jaw dropping scenery – from its hidden beaches with shimmering white sand, to the incomparable greens of the jungle, backed by the jagged peaks of karst mountains and rocky outcrops. 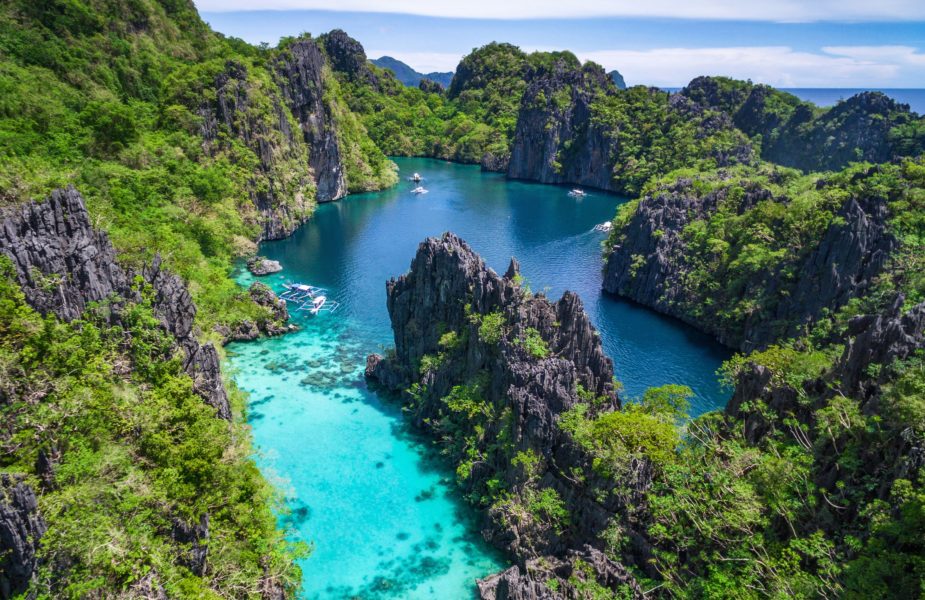 Palawan is indeed a national treasure. This haven is the natural habitat for about 200 species of birds, 600 species of butterflies. You’ll also find several other species which include the Philippine mouse-deer, the Philippine pangolin, Palawan’s bearded pig and even endangered sea turtles which nest on the white sand beaches. The province is also proud of having a tropical climate with long rainy seasons, so balance is never a problem.

If you’re keen to visit Palawan, here are our top three suggestions for places to visit: 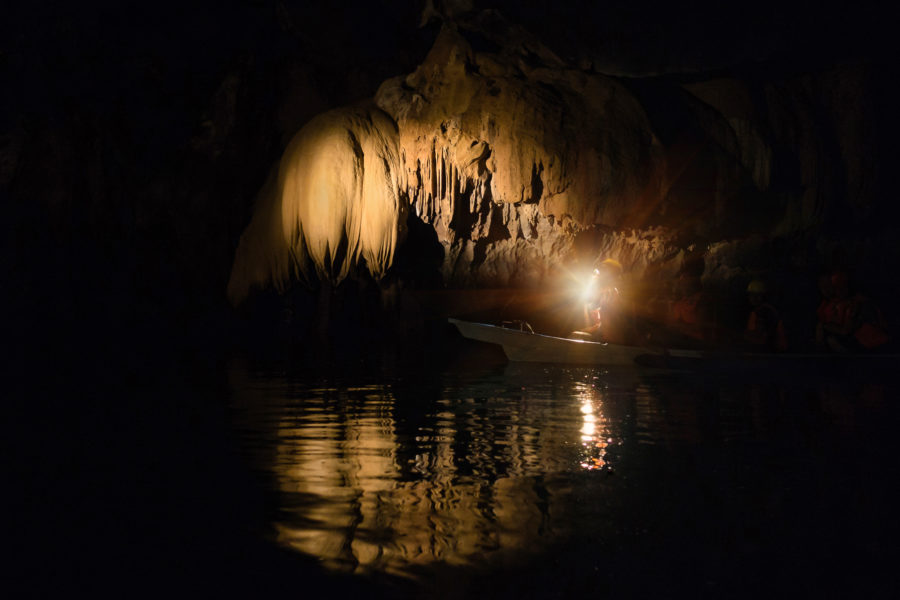 Puerto Princesa is a coastal city located on Palawan Island in the western region of the Philippines. It is home to one of the new Seven Wonders of Nature. The Subterranean River – the river tunnels through the mountain – is found in the Underground River National Park. The region is a hotspot for the formation of many beautiful stalactites and stalagmites. This place also houses the long-nosed dolphins, turtles, and rays. In fact, because of the amazing spectacle of this sanctuary, Puerto Princesa is one of the most popular UNESCO World Heritage Sites in Asia. You can expect to be blown away when paying this wonderful city a visit. Nearby, you’ll also find the Palawan Crocodile Farm, a conservation and breeding facility. 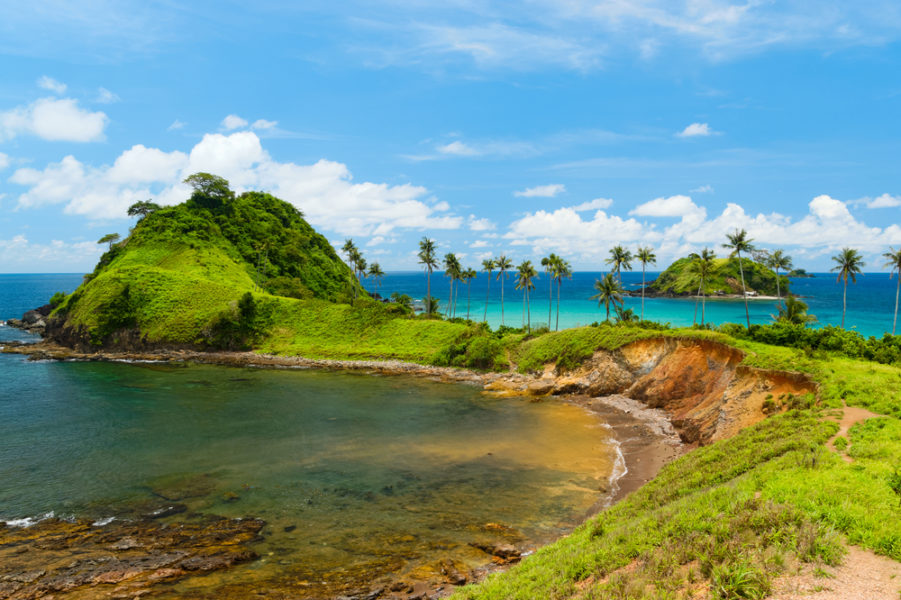 The Secret Beach located in El Nido is another fascinating place to explore on your vacation. This amazing display encompasses awe-inspiring cliffs and magnificent views that can only be reached through a narrow crevice – to get here, one has to swim. Only then will you be able to reach the main attraction. The perfect hideaway, of course, isn’t only a place adorned with distinctive rock formations but also, a stretch of refreshing white sand you wouldn’t want to miss for the world. Vast expanses of pristine sand also characterise the twin beaches of Nacpan-Calitang. Nacpan’s the showstopper, a palm-fringed crescent lapped by azure waters, but the junction where the two meet back to back is one of El Nido’s sweetest spots. 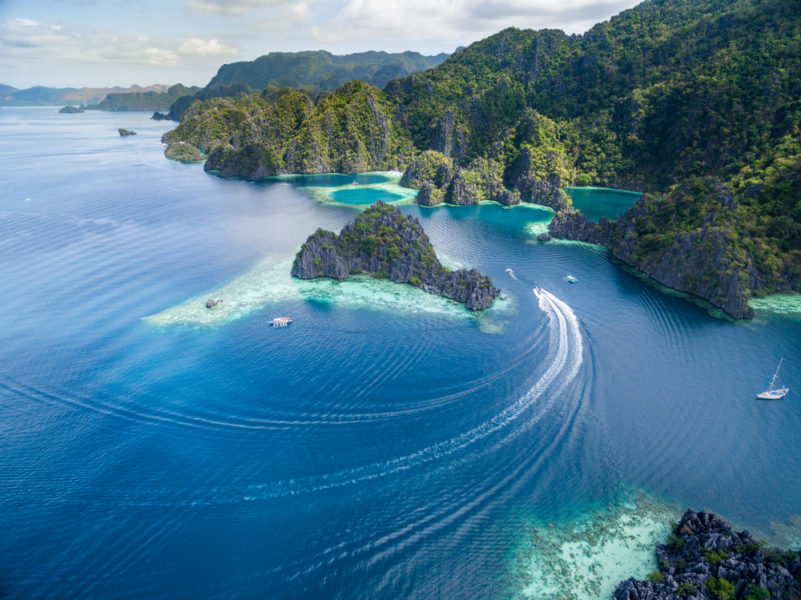 The town of Coron is a prominent place located in the north of Palawan province. It is a popular destination in the Philippines with several diving sites and the cleanest inland body of water, known as Kayangan Lake. Even more, Coron is known for wreck diving – long abandoned ships, ditched aircraft and other artificial structures can be explored. For divers, it’s a delight. And that’s only the beginning! Divers will also love the Tabbataha Reefs National Park, an atoll reef with a huge variety of marine life. Snorkellers will prefer the shallower, clear waters of Honda Bay.

Palawan’s a favourite of many of Mundana’s clients – will it be yours too? Why not get in touch and let us explain why it’s such a special place to visit?