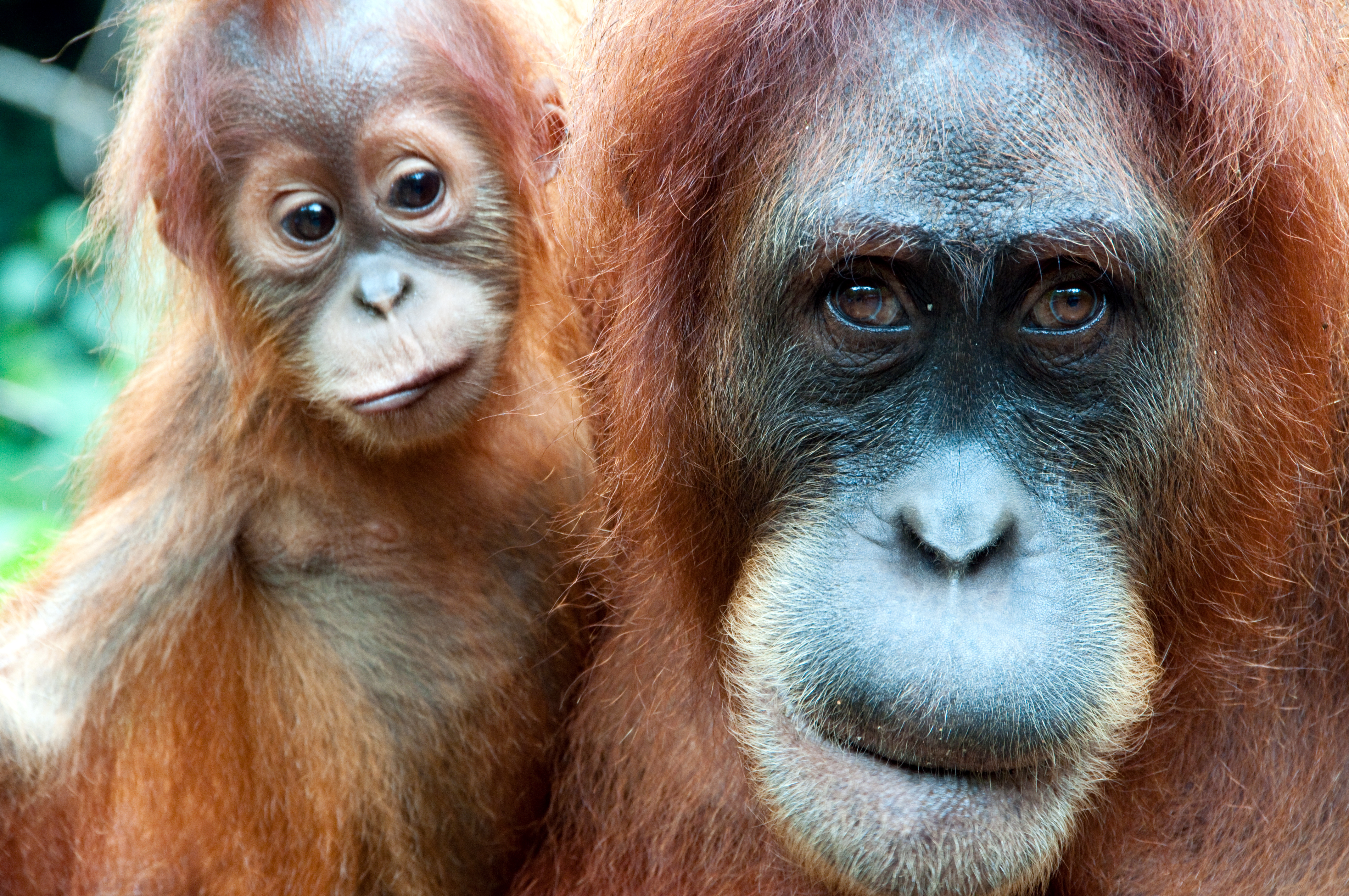 There’s nothing like the thrill of safari to make a holiday memorable. Getting up close to animals in their natural habitat is one of the traveller’s greatest privileges. If you’re looking for a place for a special anniversary, that all important honeymoon or just want to spoil yourselves, here are Mundana’s suggestions for the world’s best wildlife encounters.

Let’s begin with what’s perhaps the ultimate wildlife trip. Thousands of wildebeest, zebras and gazelles make the journey between Tanzania’s Serengeti and the Masai Mara in Kenya every year in search of better grazing. Along the way, they’re forced to risk lion attacks in the savannah plains and hungry crocodiles lurking in riverine mud. There’s safety in numbers – to an extent – but nature’s rules of survival dictate that some will be unlucky and are destined never to reach their intended destination. There’s a plethora of luxurious tented camps and lodges to ensure that visitors can watch this spectacle in the most salubrious of surroundings, accompanied by some of the world’s best guides.

Hang out with orang utans in Borneo

The Danum Valley is one of the few areas of primary rainforest found in Borneo. Its wildlife attracts travellers from across the globe. Orang utans share 97% of our DNA, which might so some way to explain the fascination we have with our animal cousins. Orang utans and gibbons are accompanied by rarer species such as binturongs, Sumatran rhinos and clouded leopards. Visit a rescue centre, take a guided hike or float gently downstream on a boat trip. However you choose to spend your time, listen out for the telltale howls and distant calls. These indicate that wildlife are present, so prepare yourself for the encounter of a lifetime.

It takes balance and a little skill. Nevertheless, mushing huskies across the snowy landscape of northern Norway is a bucket list activity for many. Tromso makes a convenient base for the nocturnal excursion. Meet the dogs and learn what it takes to rear and train a team of dogs. Then as the Northern Lights dance across the sky, slide along forest trails to reach a traditional lavvu. Inside the tent favoured by the local Sami people, enjoy a warming bowl of reindeer stew. Rest by an open fire as the dogs take their break outside.

Pick of the bunch when it comes to brown bear spotting is Katmai on the Alaskan Peninsula. Over two thousand bears make their home in the park. Visitors have the privilege of seeing these magnificent creatures in their natural habitat. When they emerge from their dens in spring, they congregate in food rich areas. You’ll be most likely to spot them along the coast or beside rivers teeming with sockeye salmon. Brooks Camp boasts three viewing platforms along the river which offer the chance to see these captivating beasts at a safe distance. Alternatively, book a cruise and combine Katmai with other destinations along the coast of what’s surely one of America’s most alluring states.

The David Sheldrick Wildlife Trust is easy to find, located just outside the Kenyan capital Nairobi. This charitable organisation rescues orphaned baby elephants. Many of them have gone through a traumatic experience before they reach the Sheldrick sanctuary. There, a dedicated team of keepers nurse the little ones, feeding them bottled formula milk and sleeping in their stables to keep them calm as they rest. Once they’re big enough, the elephants leave the nursery. They’re released into Tsavo National Park where they are successfully integrated with the wild herd. Every day, visitors are welcomed to watch feeding time at the Nairobi nursery and learn about the work of the Trust.

The Salar de Uyuni in Bolivia is the world’s largest salt lake. Hop across the border into northern Argentina and you’ll find one on a more manageable scale. Tilcara’s the jumping off point. Drive over a breathtaking mountain pass grazed by herds of vicuñas and guanacos. At Pozo Colorado, you’ll set off for the edge of the Salinas Grandes. Load your beast with picnic table, chairs and food – these creatures have been used as pack animals for centuries. At the salt lake, enjoy a picnic surrounded by nature while your llamas have a little snack of their own.
Are you tempted to book a wildlife trip this year? Why not give Mundana’s experts a call and let them help you find the perfect trip?