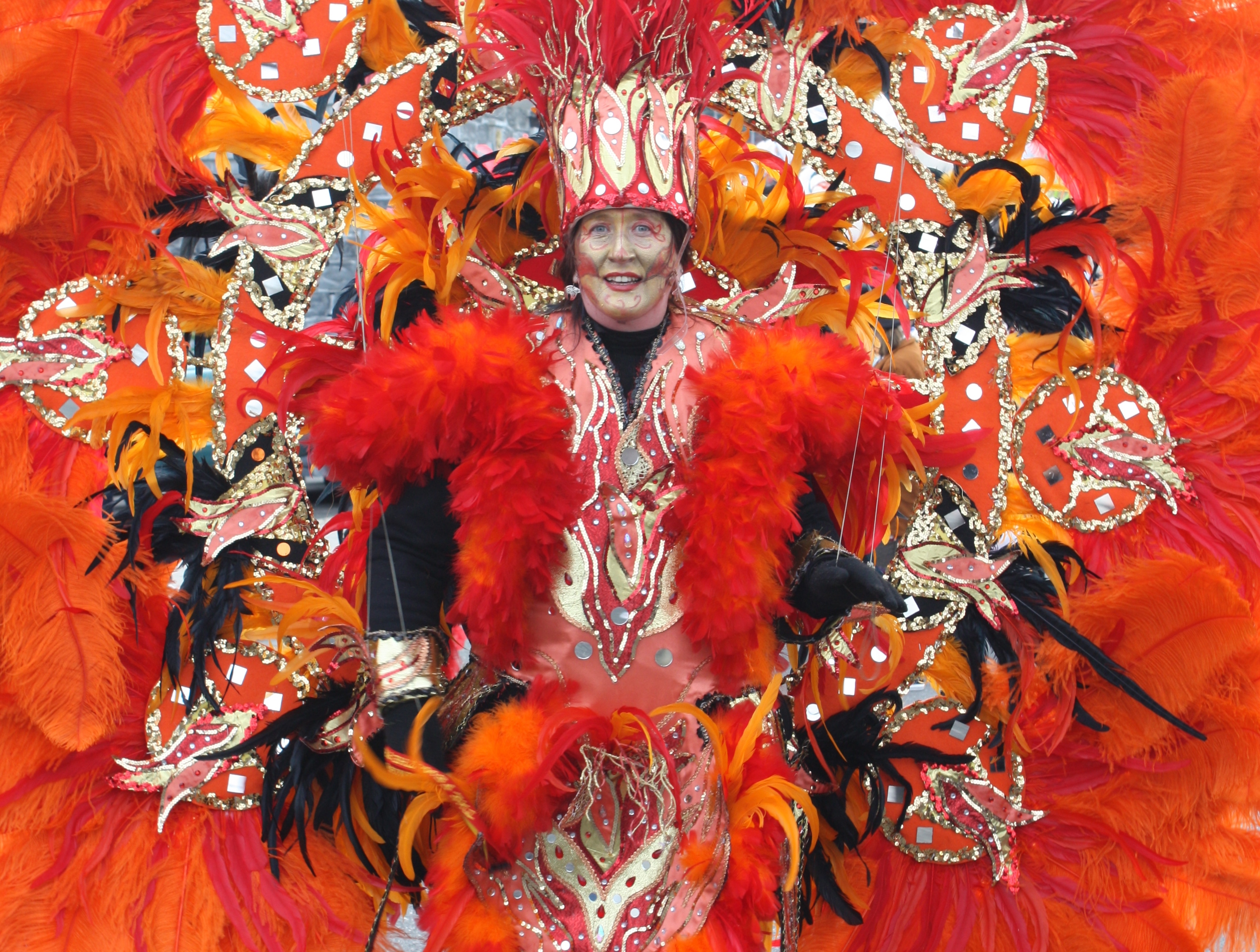 New Year’s Eve is almost upon us so now is a good time to make preparations. Events take place all around the world, with major cities adding their own unique twist to the occasion. From grandiose firework displays to colourful parades, here are some recommendations to add to your wish list.

Sydney is one of the world’s first major cities to welcome the New Year. Festivities happen citywide but make your way to Sydney Harbour for the most fun. Fireworks shows take place at 9pm and midnight, with both illuminating the iconic Sydney Harbour Bridge and Sydney Opera House. An estimated one million people enjoy the event, which also features the Harbour of Light Parade boat flotilla. The bars, pubs and restaurants of the waterfront neighbourhood, The Rocks, are perfect for continuing your celebrations late into the night.

The Thai capital offers non-stop entertainment all year round and New Year is no different. Central World shopping mall is Bangkok’s equivalent of New York’s Times Square and crowds gather here to eagerly await the countdown and fireworks display. Before, during and after the main event you can watch celebrations from around the world on a big screen, grab a drink at the beer garden and dance along with live bands. For a romantic touch, take a dinner cruise on the Chao Phraya River and watch the fireworks brighten the sky above Wat Arun temple. Remember that rooftop bars abound in the city, too, for great bird’s-eye views.

With Christmas over, the festive markets of Vienna’s Innere Stadt (Old Town) make way for the Silvesterpfad (New Year’s Eve Trail). For twelve hours from 2pm on 31st December, stands sell beer, champagne, mulled wine and culinary delights in an outdoor setting at parks and squares. There’s live music, waltz performances, a Ferris wheel and fireworks which combine to create a charming ambience. Bring your glad rags and attend the New Year Gala at Vienna City Hall or the Silvester Ball at Hofburg Palace. On New Year’s Day a concert by Vienna Philharmonic is broadcast on a huge screen outside City Hall.

In the Scottish capital, Hogmanay is a 3-day annual party that kicks off on 30th December with a torchlight procession through the Old Town. Return on New Year’s Eve when a huge outdoor party takes place around Princes Street. Split your time between live concerts, food stands and ceilidh folk music, singing and dancing. As the clock strikes midnight, revellers join hands to sing Scottish-poet Robert Burns’ folk song Auld Lang Syne. If you are feeling brave then take a New Year’s Day dip in the icy waters of the Firth of Forth. Just make sure to remember your fancy dress costume.

Swap the cold temperatures of Europe for the warm and sunny climes of the Bahamas and its legendary street parties. While New Year’s Eve is an exciting time for fireworks and music parties, it’s New Year’s Day that takes top billing. The Junkanoo festival is the archipelago’s answer to February’s Mardi Gras, with the biggest events staged in Freeport and Nassau. Prepare yourself for a day of carnival parades, flamboyant dances and a cacophony of Caribbean rhythms. Miles of white sand beaches await when you need a break from the action.

Celebrations in Philly kick off with the SugarHouse New Year’s Eve Fireworks on the Waterfront. Revellers congregate at 6pm and midnight to see the skyline light up along with a synchronised musical soundtrack. Featuring an ice rink, fire pits and food stands, the Blue Cross RiverRink Winterfest is a fun place to be for everyone. Don’t miss the unique New Year’s Day Mummers Parade. Residents of all ages continue a century-old tradition of parading along Broad Street dressed in extravagant costumes and performing choreographed dance shows.

It’s not too late to see in 2019 at one of these great locations. Why not ask Mundana to arrange a trip for you?