Where to holiday this winter

No matter what your preferred style of holiday, if you’re looking for inspiration for your winter vacation we have a suggestion for you. From the best winter sun resorts to where to go to improve your chances of spotting the Northern Lights, our picks for where to holiday this winter will have you packing your bags and heading for the airport in no time.

As temperatures plunge in North America and Northern Europe, attention turns to the sun. The Caribbean enjoys its peak season during the winter months. Barbados, Antigua and Mexico’s Yucatan Peninsula are buzzing, while Cuba and the Dominican Republic offer affordable accommodation and plenty to see away from the beach. For a more off the beaten track experience try Senegal. This small West African nation punches well above its weight when it comes to tourism potential. Happily, it hasn’t yet suffered the issues associated with mass tourism like its neighbour The Gambia. Instead, you’ll be able to enjoy flocks of migrating birds at Djoudj National Park and the colourful pirogues of atmospheric St Louis. The climate of the Arabian Peninsula is at its most comfortable for visitors at this time of year too. Dubai continues to exert its influence on account of landmark buildings, excellent shopping and a wide range of tourist-friendly activities. 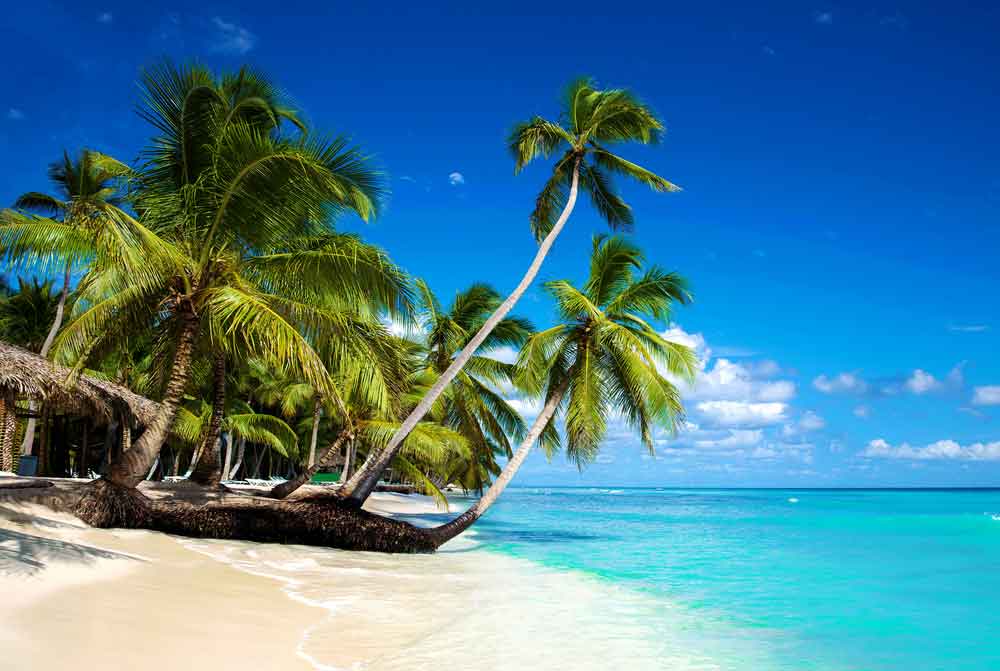 From the legendary après-ski of the Austrian Alps to the more budget-friendly Italian resorts, Europe’s a good place to head if you like to ski. The best resorts for snow cover are the likes of Val D’isere, Val Thorens, Ischgl, Lech, Cervinia and Solden. A mixture of high altitude slopes, accessible glaciers, north-facing runs and extensive snow-making capabilities all supplement nature when it comes to providing enough of the white stuff. North America also more than holds its own, with the west’s resorts typically better than the east’s. Canada’s Whistler-Blackcomb regularly delights visitors. It has the distinction of being the largest resort in North America. Jackson Hole recently a new lift which affords travellers incredible views over the Tetons National Park as they ascend to the top. For star-spotting of the Hollywood variety, you can do worse than to head for Colorado. There, the likes of Vail and Aspen remain firm favourites with the A-list. 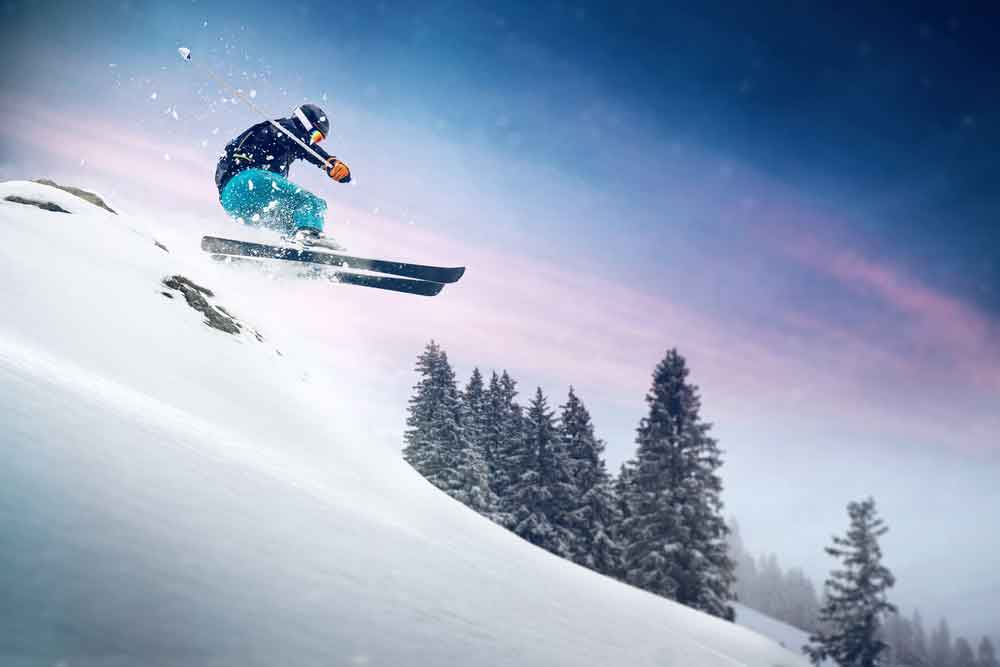 The Aurora Borealis can make an appearance any time from September to April. However, with shorter days, you’ll have the best chance of seeing them in late autumn or winter. Northern Scandinavia is a good place to start. Try the Norwegian city of Tromso which is surrounded by dark countryside. You’ll be able to mush dog-sleds and ride on sleighs drawn by reindeer across the snow while you wait for the green curtains to make an appearance. Neighbouring Sweden offers the chance to overnight in the Ice Hotel. The most famous has been constructed in the village of Jukkasjärvi, 200km north of the Arctic Circle, since 1989. The new kid on the block is fashionable Iceland, where visitors can stay at Buubble. Clear-sided structures located in a remote forest maximise your chances of seeing the Northern Lights should they be active during your stay. Across the Atlantic, Canada’s Yukon province takes a lot of beating. This vast wilderness is home to huge populations of grizzly and black bears, caribou and moose. The absence of light pollution from cities increases your chances of Aurora spotting. 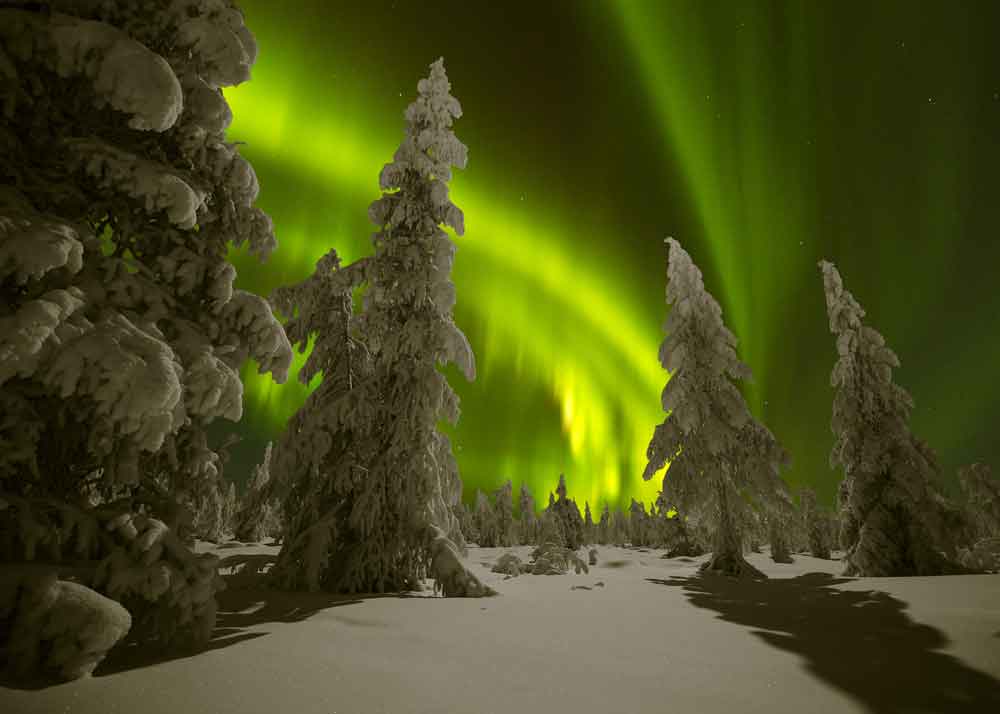 For the best safari experience, opt for months where the weather is dry, as wildlife will congregate around watering holes and tracks won’t have become impassable swamps. East Africa is great in the northern hemisphere winter. If you’re keen to track gorillas, then you’ll need to focus on Rwanda or Uganda. For a more diverse safari and a well-developed infrastructure, it’s hard to beat Tanzania and Kenya. The wildebeest calve on the grass plains of the Serengeti in late January and February. Further south, it’s also a good time to visit Botswana’s Makgadikgadi Pans where you’ll encounter zebra and flamingo in large numbers. 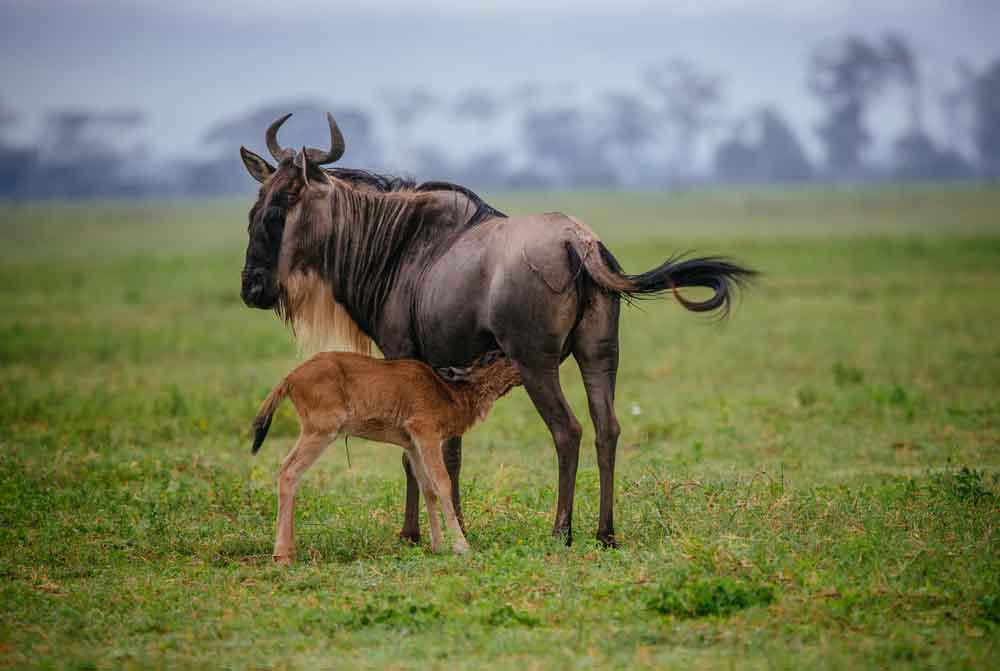 Europe’s a great pick this time of the year. The addition of a light dusting of snow adds more in atmosphere than it ever does in inconvenience. In December there’s no substitute for Germany’s Bavaria as the Christmas markets are in full swing. Try Munich if you’re indecisive as there are over twenty different markets to choose from. Alternatively, opt for the delightful market at the Thun and Taxis Palace in Regensburg. After the decorations are down, head for somewhere mild where the temperatures are perfect for sightseeing. The jewel in the crown worn by Spain’s Andalusia region has to be Sevilla. From there, the sherry at Jerez and the towers of Cadiz are easy to reach. Wandering its whitewashed lanes without the crowds of peak season is a pleasure. Alternatively, cross the Straits of Gibraltar into Africa. The southern Moroccan city of Marrakesh offers a heady mix of exotic souks, elegant gardens and ancient palaces.

Unsure where to go this winter? Why not give Mundana a call and discuss your requirements with our travel experts?