The Omani capital makes a convenient base for seeing some of the surrounding countryside but there are many sites within the city itself that are worth visiting. Here are Mundana’s picks for must-see Muscat.

The impressive design for the Sultan Qaboos Grand Mosque was the result of a competition held 25 years ago. It’s vast: 300,000 tonnes of Indian sandstone was used in its construction and the 1.7 billion knots in its prayer carpet took four years to produce. The mosque also contains the world’s largest chandelier. It opened in 2001, marking thirty years of the Sultan’s reign. 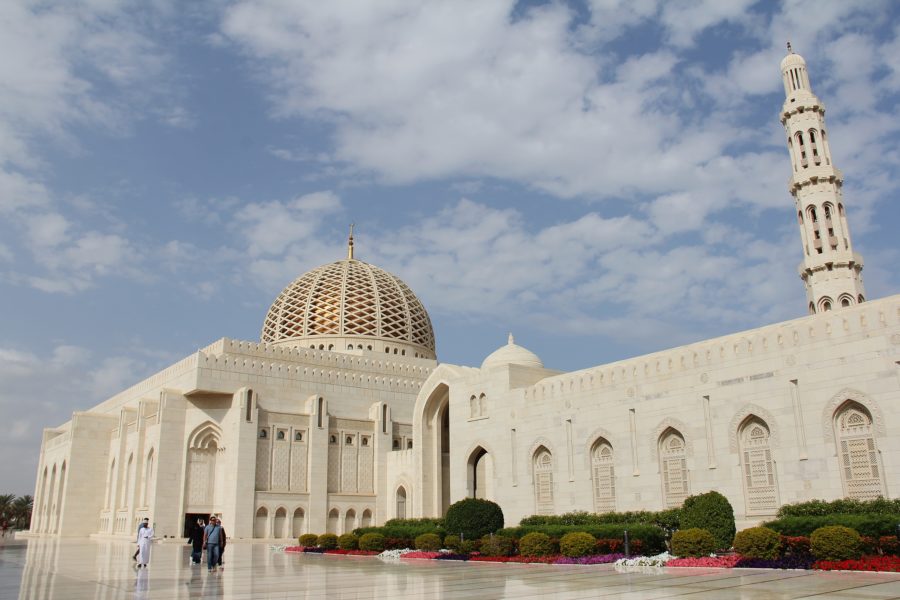 Painted in turquoise and custard yellow, it’s hard to miss this delightful palace. One of six residences of the Sultan, it was rebuilt in 1972 on the site of a building constructed around 200 years ago. Visitors aren’t permitted inside, but stopping for a souvenir photo at the gates is encouraged. 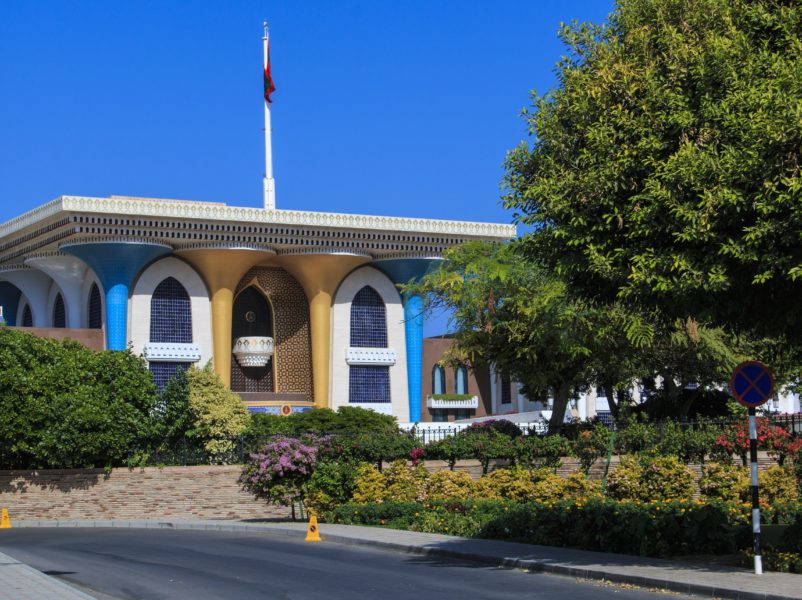 Two Portuguese forts stand sentinel over Muscat’s harbour. Al Jalali Fort dates from the late 16th century. It’s now a museum, but it’s open only to visiting dignitaries and sadly, not to the general public. Nevertheless the exterior is well worth a look. Al Mirani Fort is as old, retaken by the Omani authorities in the mid 17th century to signal the fall of the Portuguese. 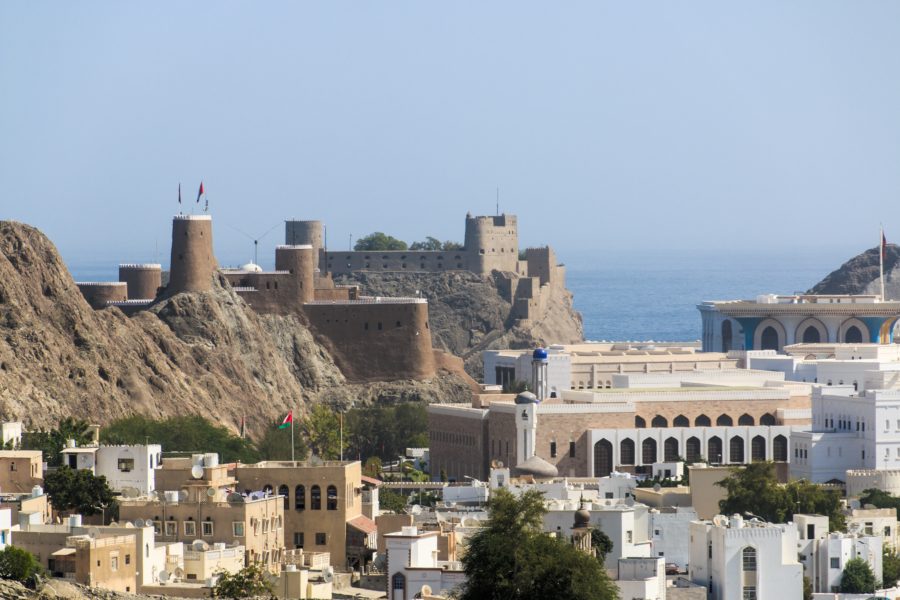 Muscat’s coastal location means that it’s blessed with miles of sandy beaches. One of the most popular activities, with both tourists and local residents, is to stroll along the promenade known as the Corniche. In the morning, you might see fishing boats landing their catch; if you’re early enough, the fish market’s an atmospheric stop. Later, watch the setting sun colour the merchant’s houses that line the waterfront. 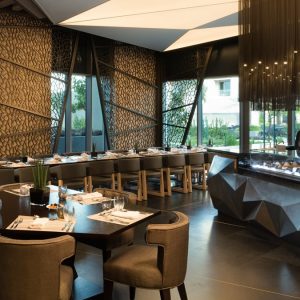 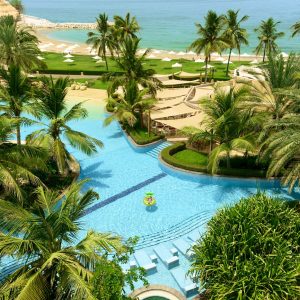 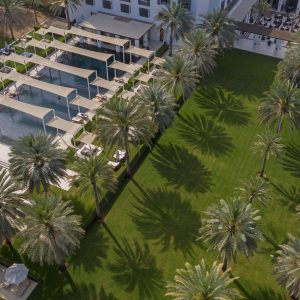 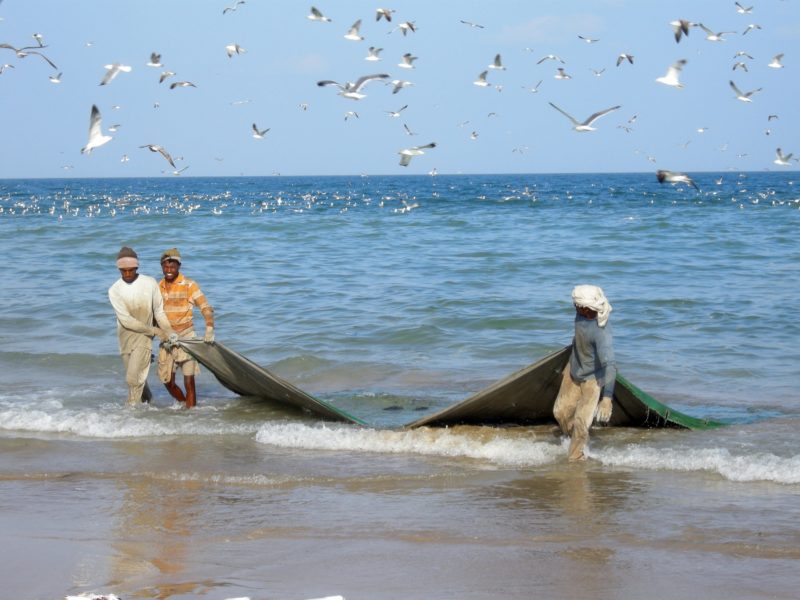 The souk’s not only the place to snag a bargain, it’s also a super location for people watching. Haggle for a traditional silver dagger known as a khanjar or a copper coffee pot, much easier to get past customs back home. Watch local women shop for gold, but you can also buy frankincense and myrrh in this magical market. 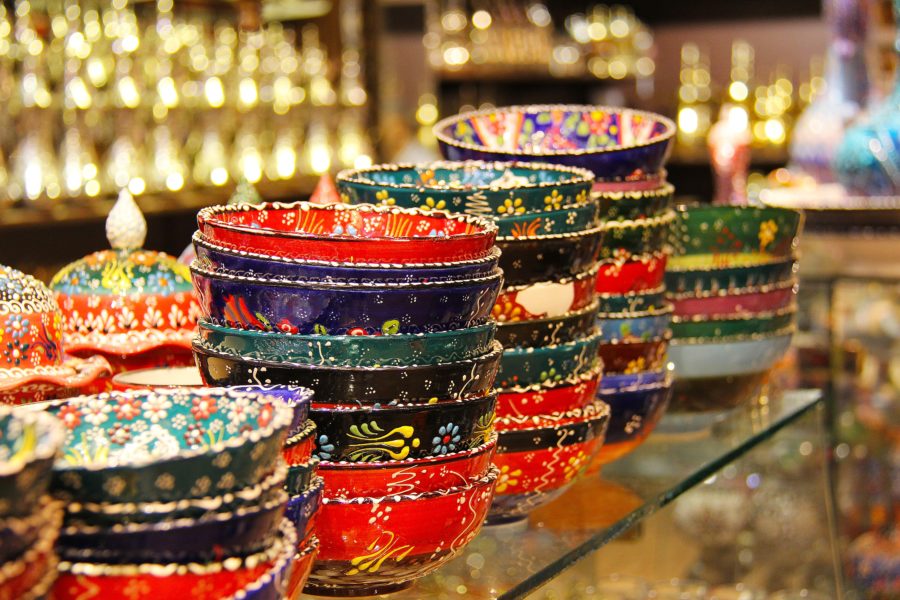 Dolphins in the bay

Several companies operate boat tours in the seas near Muscat and the main draw are pods of spinner dolphins. You’ll also often catch a glimpse of long-nosed common dolphins and less often, whale species including humpbacks and killer whales. Regardless of how much marine life you spot, the views of the city from the water are worth the trip. 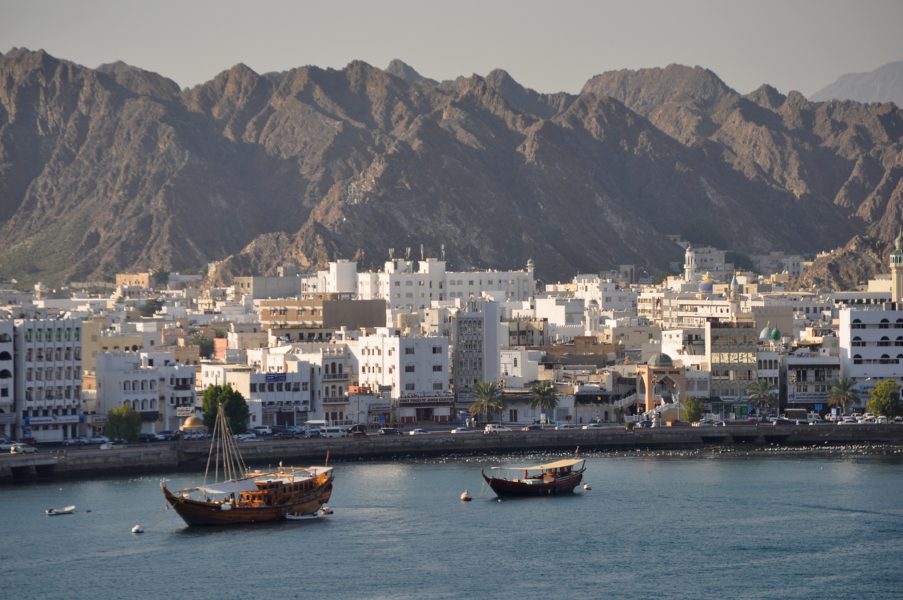 To find out more about Muscat, why not take a look at Mundana’s city guide? It’s packed with recommendations for activities, shopping and dining.

Oman & Maldives: Muscat to the middle of the ocean

Oman & Maldives: Muscat to the middle of the ocean